Linfield swept to a three-goal victory over Institute at the Brandywell in a game dominated by penalties.

Neither side created much during the opening half-an-hour or so but, on 34 minutes, the Blues were awarded a spot-kick by referee Raymond Crangle after Joel Cooper had been upended by Ryan Morrow but, after composing himself, Cooper failed to convert.

'Stute were reduced to ten men on 40 minutes when Morrow was shown a straight red card for an off the ball incident with Jimmy Callacher inside the area which resulted in the second penalty of the game which Andrew Waterworth calmly dinked over keeper Rory Brown.

Linfield then extended their lead in first half stoppage time through Bastien Hery after he cut past a couple of defenders before firing in off an upright.

Institute might have pulled a goal back early in the second half when Joe McCready got his head to an Aidan McCauley free-kick but Linfield keeper Rohan Ferguson did well to turn the ball away for a corner.

And Ferguson was called into action again a few minutes after that to thwart McCready for a second time with an outstretched save at the far post.

The visitors did have the ball in the net again as the second half progressed but Kirk Millar's goal was ruled out for a foul as both he and Brown went for a Waterworth cross.

McCready came close again for 'Stute, this time with a free-kick, but once more Ferguson made the save.

However, Linfield added a third deep into stoppage time at the game with yet another penalty following a foul on Cooper with Waterworth stepping up to double his tally for the afternoon. 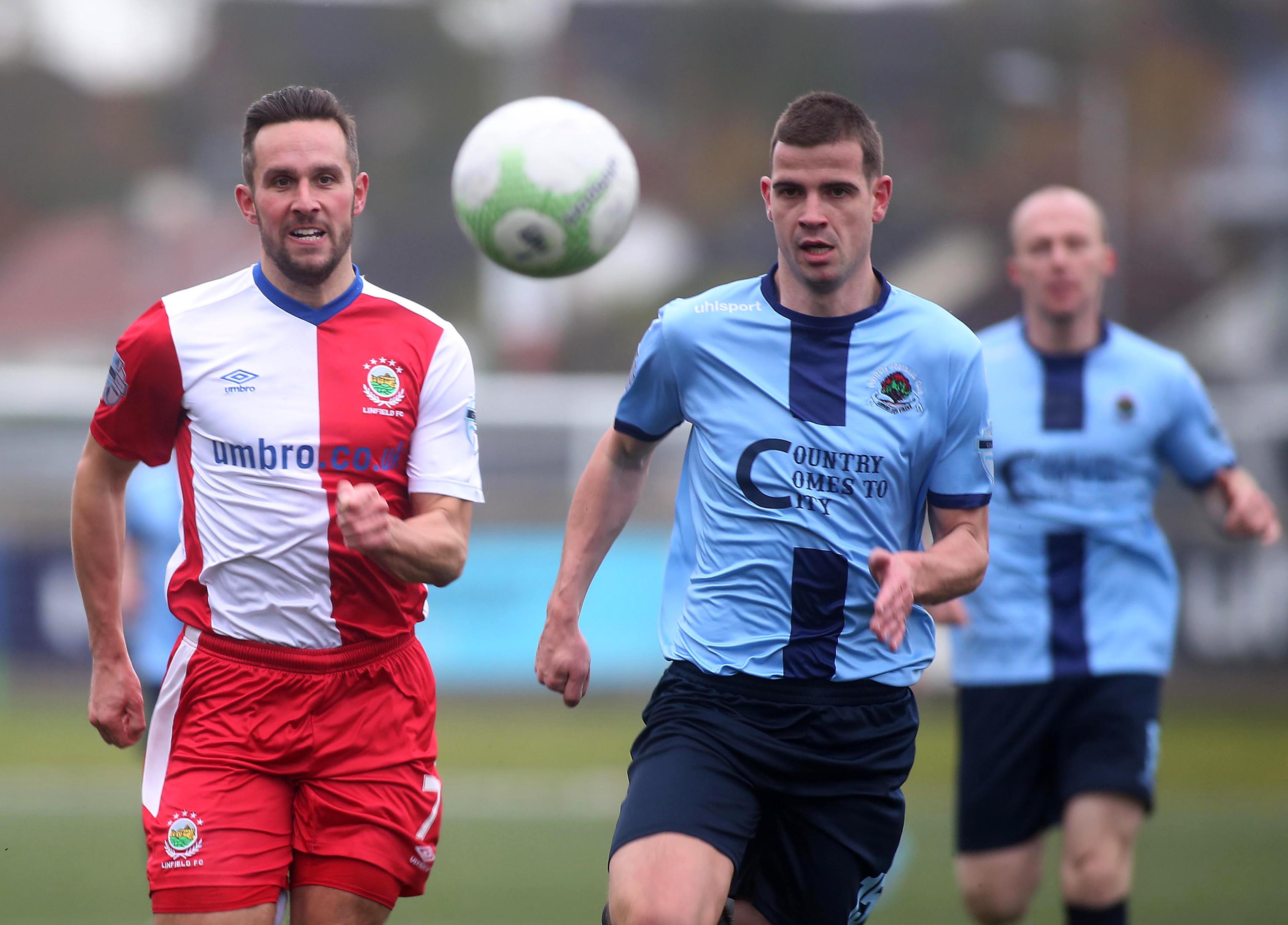 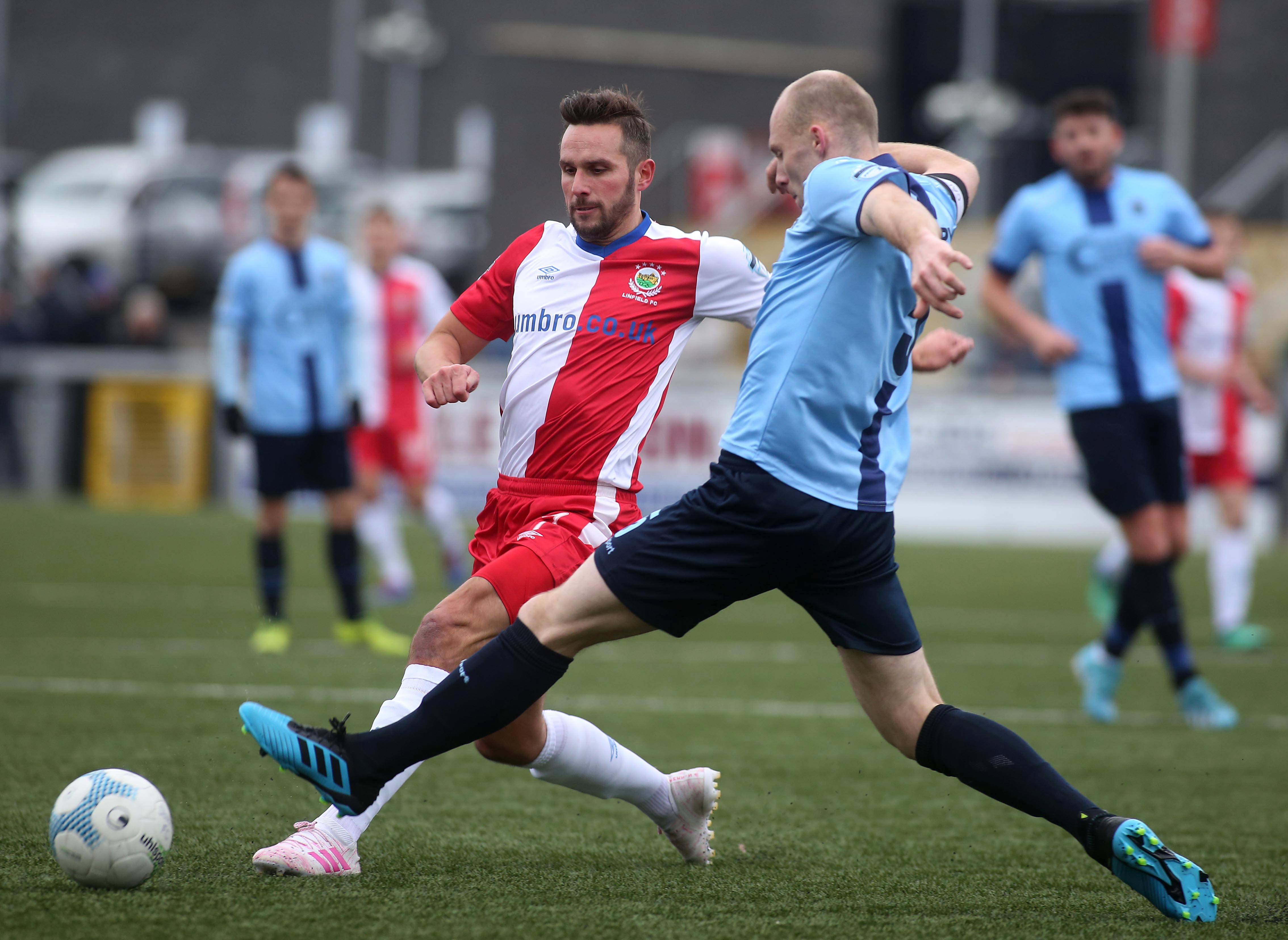 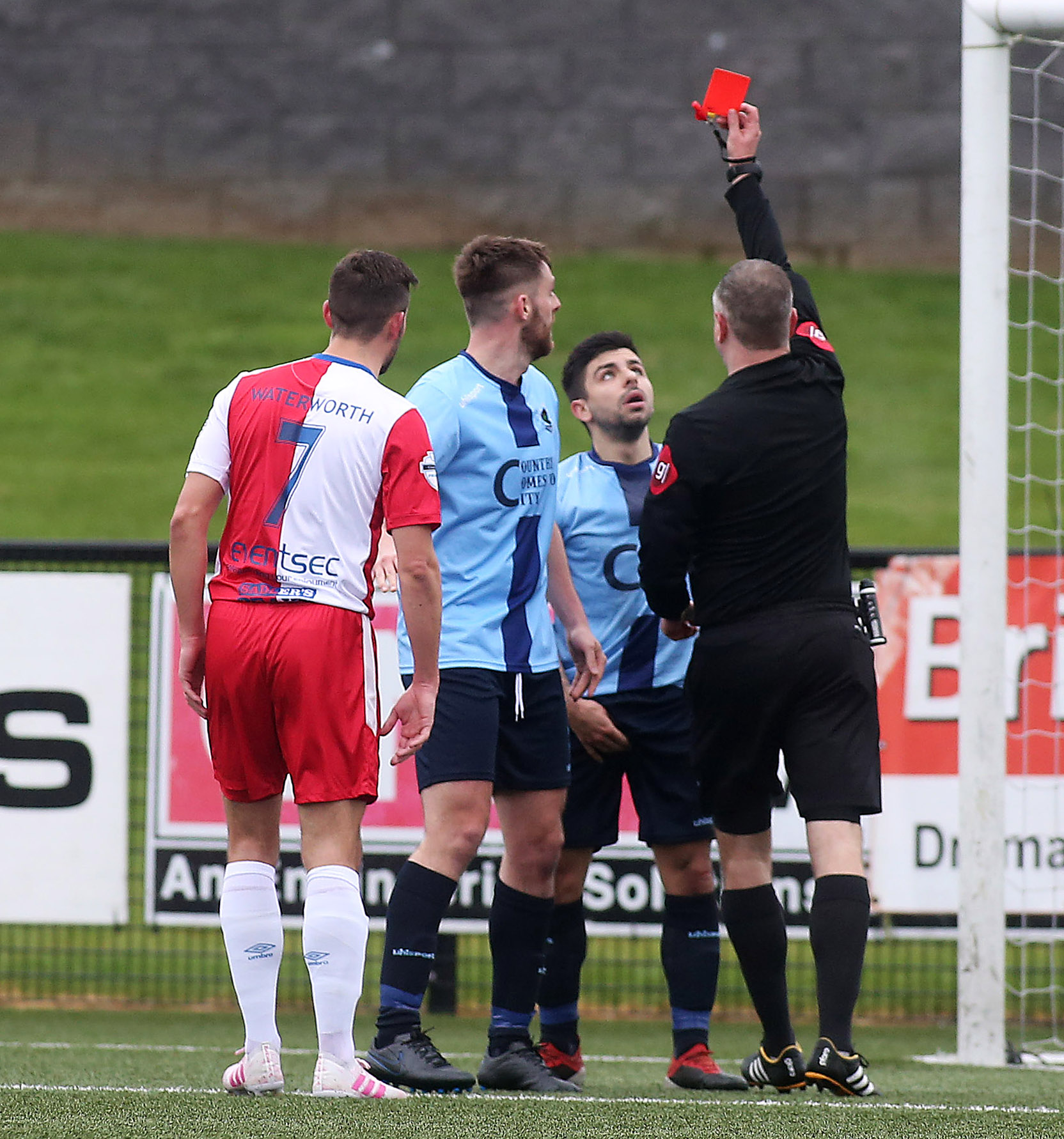 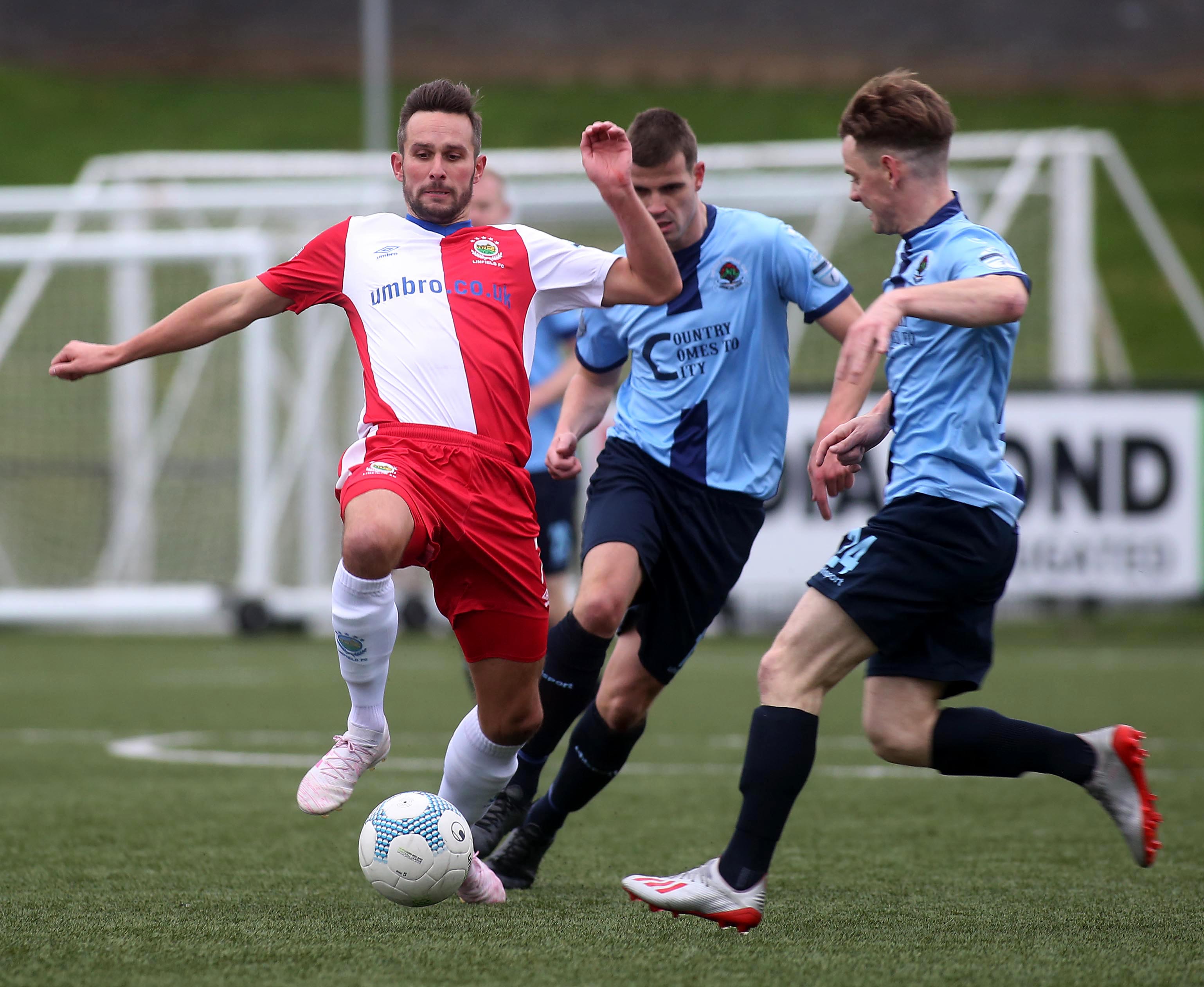 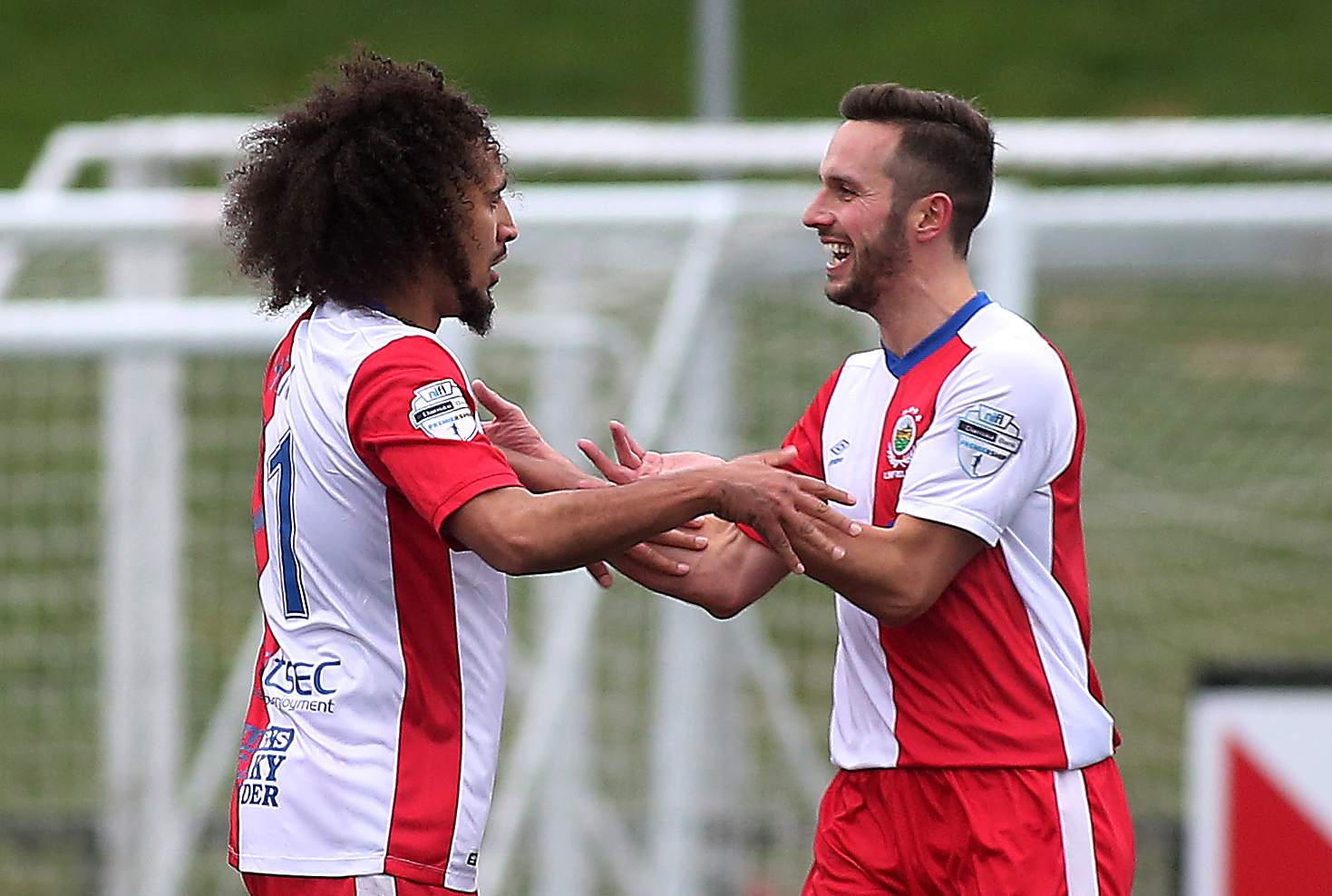 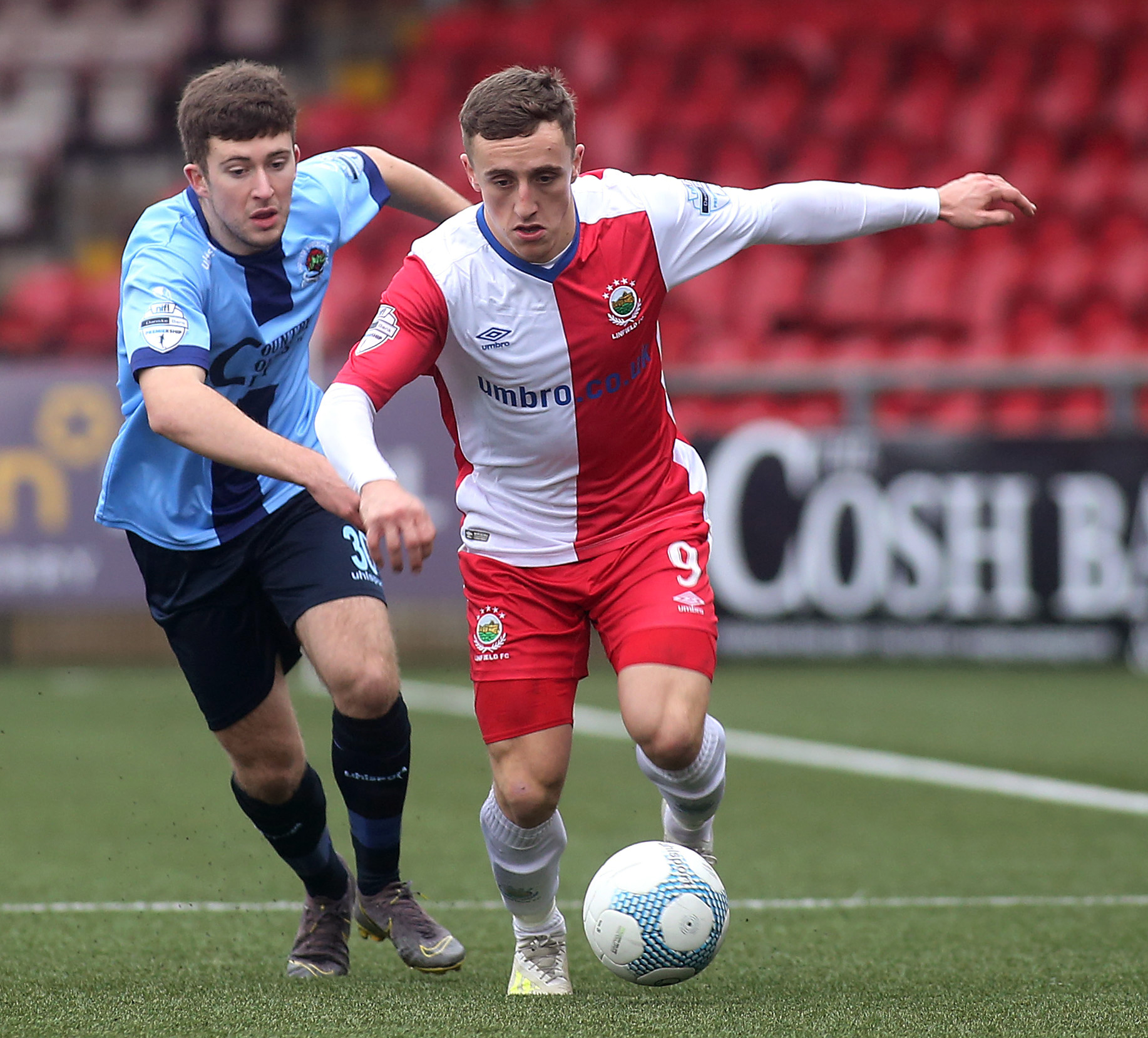