GLENAVON EDGE OUT LINFIELD AT MOURNEVIEW

Glenavon picked up a much needed three points with victory over Linfield in the live BBC Two NI game at Mourneview Park.

Robert Garrett struck the winner on 26 minutes when his effort from outside the box took a big deflection off defender Jimmy Callacher to wrong foot keeper Rohan Ferguson on its way into the net.

Both sides contributed to an entertaining start to the game with James Singleton sending a long range effort wide with a Shayne Lavery left-foot drive meeting a similar fate soon after at the other end.

Josh Daniels then came close with a 10th minute shot from the left side of the area which Ferguson pushed around an upright while Mark Stafford's header from a Kirk Millar corner was cleared off the line after a quarter-of-an-hour.

Garrett and Gary Hamilton were later denied at point blank range by a combination of Ferguson and the Linfield defence before Garrett went one better with what proved to be the only goal of the game.

The visitors almost levelled straightaway after Matthew Clarke's corner from the right was nodded on by Bastien Hery before being sent over from close range by Lavery.

Glenavon might have doubled their lead just before the break when, following great play from Rhys Marshall, Andy Mitchell lifted the ball over the top when he will feel he should have hit the target.

Linfield had a chance to equalise early in the second half when Callacher headed a Joel Cooper corner goalbound but Johnny Tuffey pulled off a magnificent save diving to his right to keep the ball out.

But, as the game progressed, Glenavon arguably looked the more likely to score again. Mitchell was denied on 52 minutes when Ferguson smothered his shot on the turn after Daniels had pulled a Kyle Beggs cross back.

And Ferguson thwarted Mitchell again with a good save to keep out his well struck shot after Singleton had lifted a pass over the top.

Perhaps Linfield's best chance in the remainder of the game came when Hery carried the ball forward to the edge of the box before offering up a low shot which Tuffey did well to save but it ultimately proved to be a frustrating evening for David Healy's side. 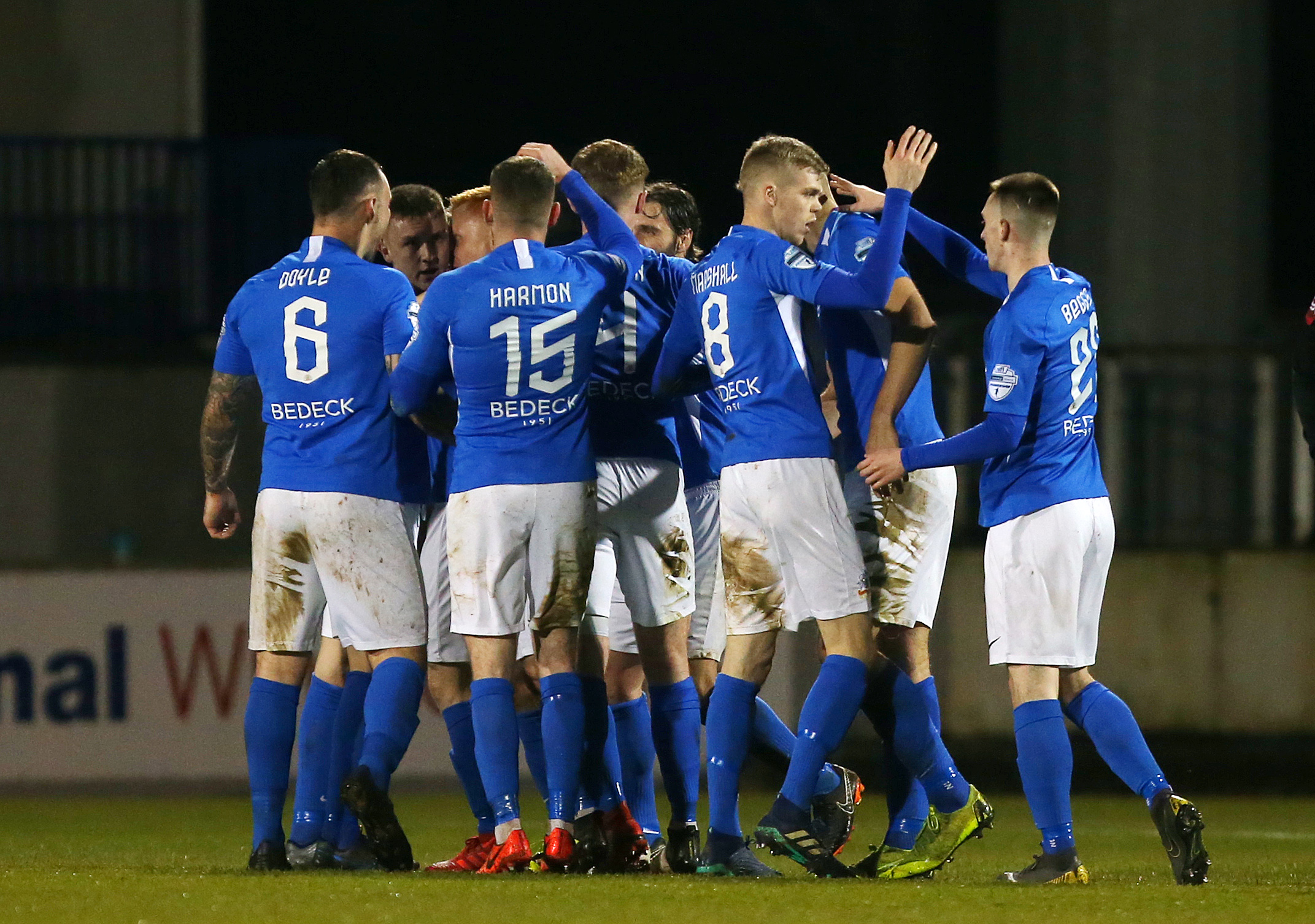 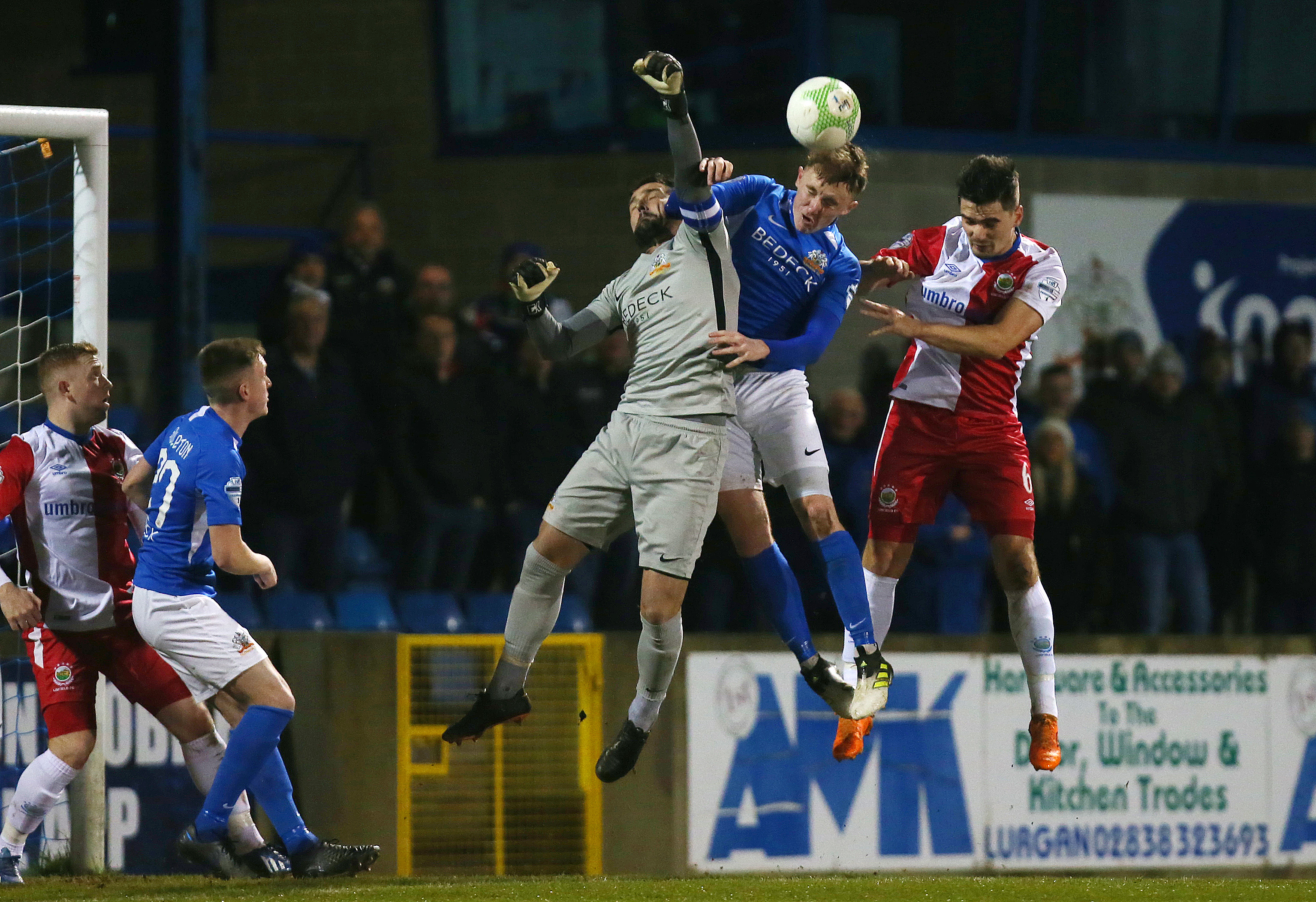 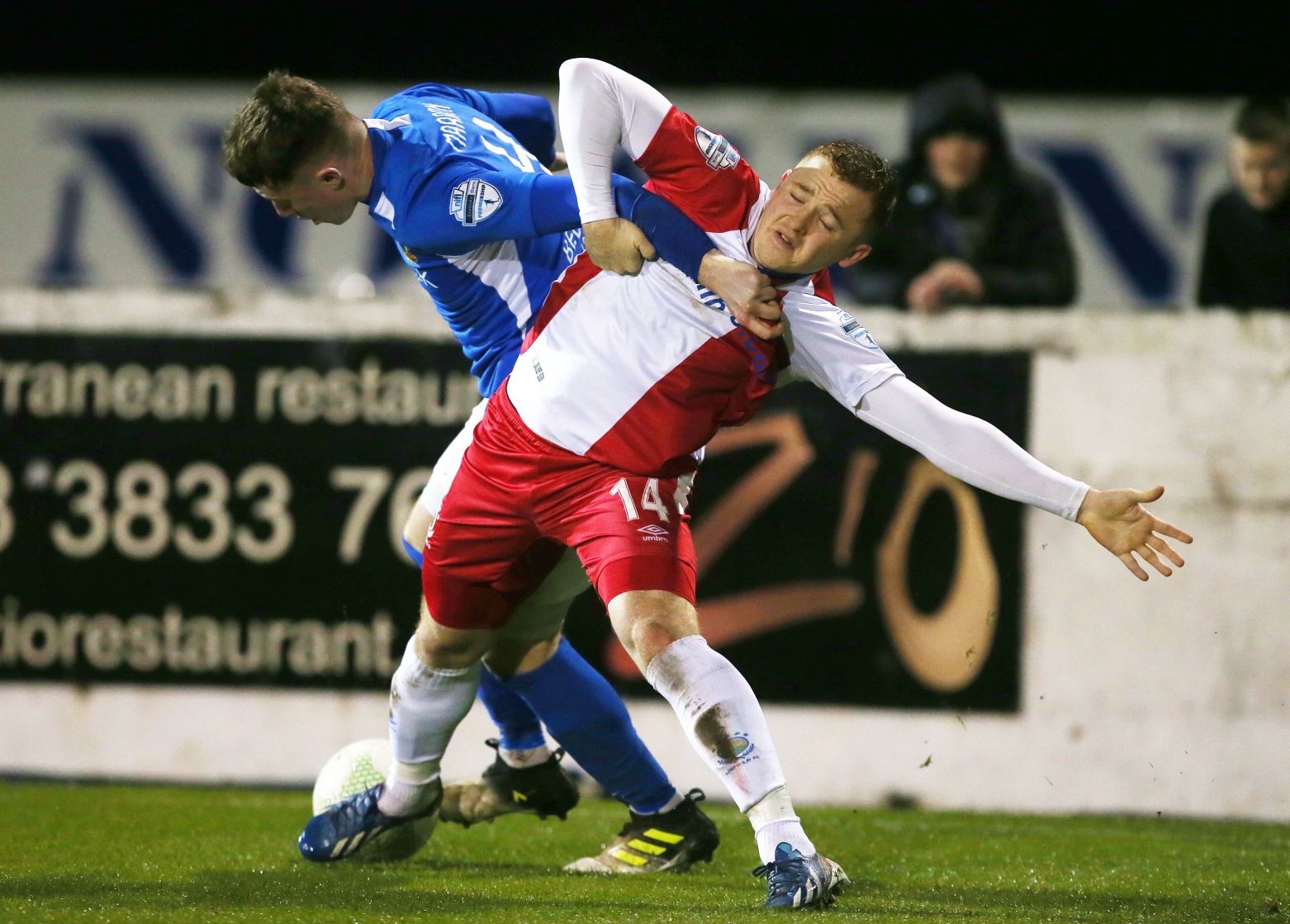 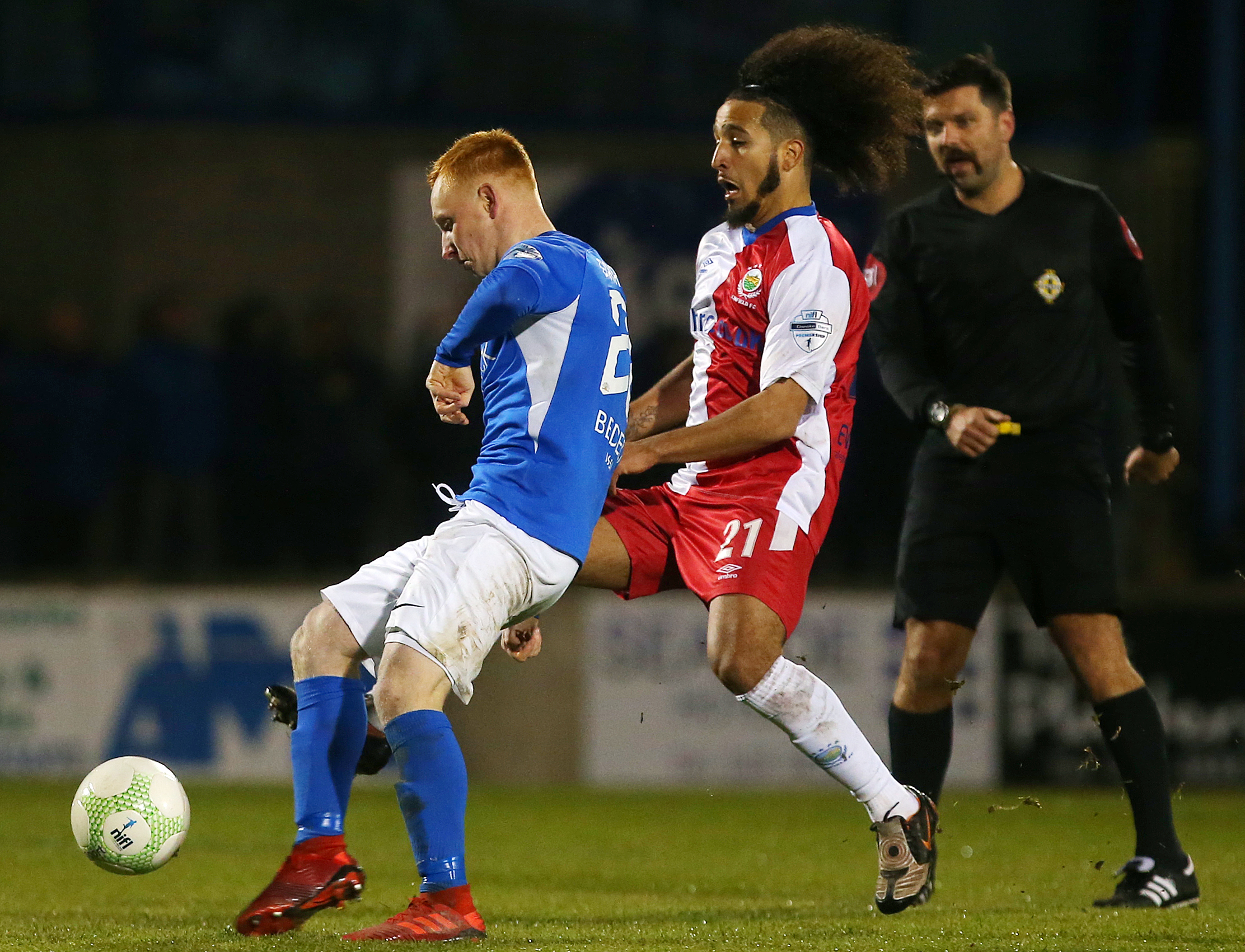 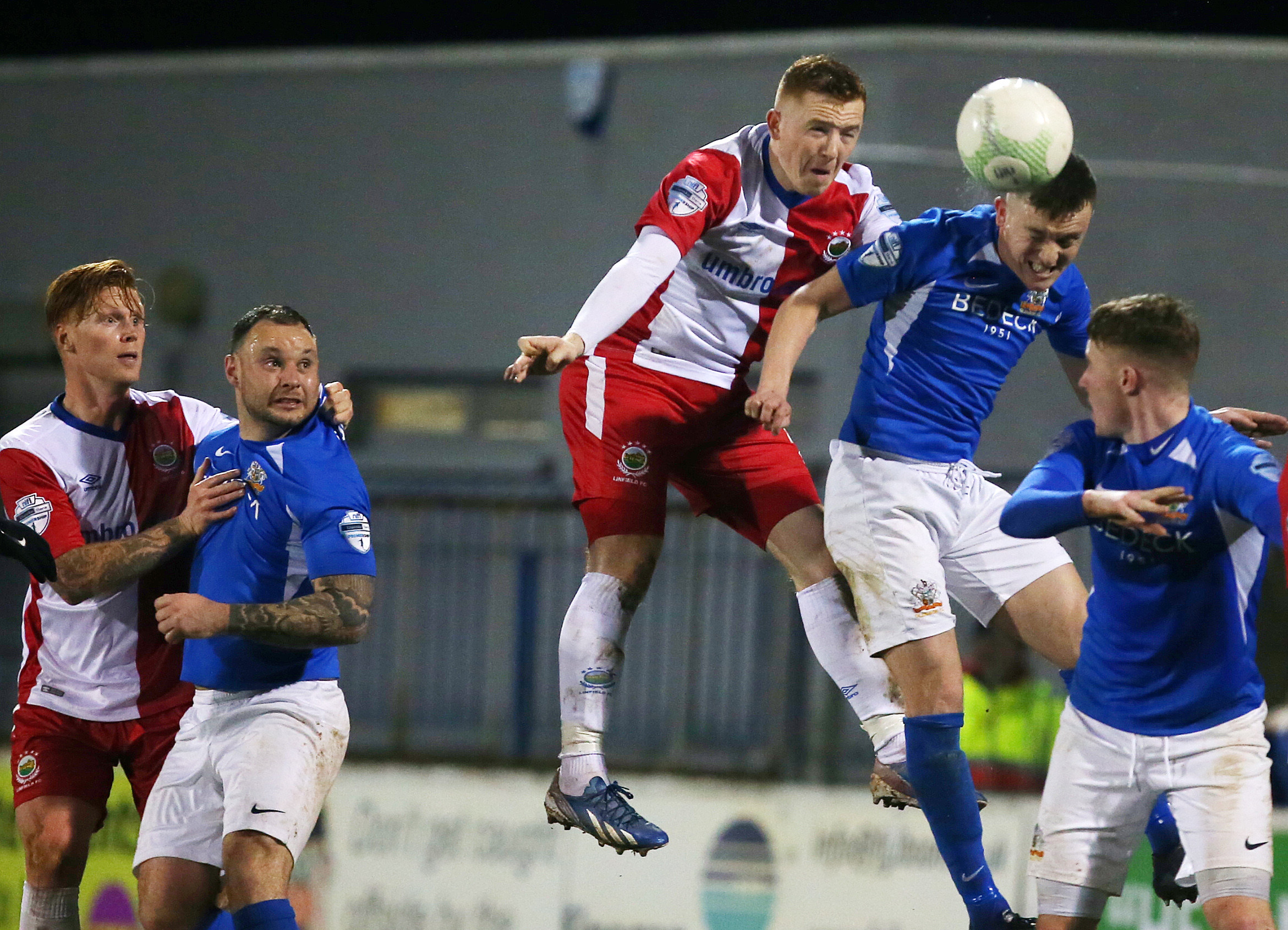 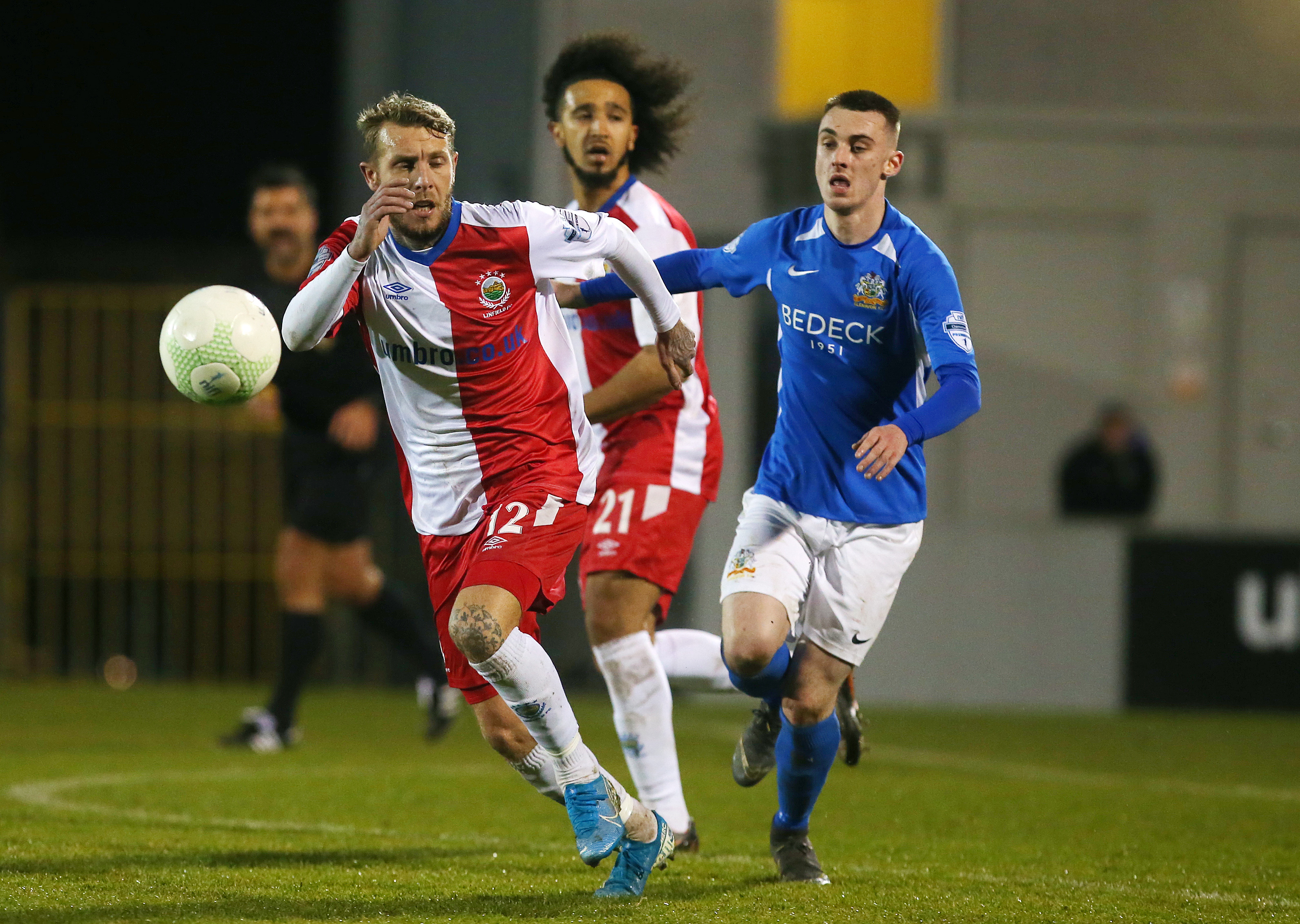