COLERAINE BATTLE BACK TO RETURN TO TOP

Coleraine twice came from behind to eventually get the better of Carrick Rangers in an entertaining battle at The Showgrounds.

Coleraine might have moved in front as early as the sixth minute when James McLaughlin's back post header was cleared off the line by Lee Chapman while Ian Parkhill could only fire the rebound wide.

It fell to Carrick to grab the advantage ten minutes later courtesy of Lloyd Anderson's cool finish after pouncing on some poor defending to face Chris Johns down one-on-one.

The Bannsiders hit back six minutes after that with McLaughlin making no mistake after running onto Aaron Canning's ball over the top before beating Aaron Hogg with a low strike.

However, Carrick regained the lead just before the half-hour mark when Sachem, on his full debut, blasted past Johns from close range.

And the visitors might have added a third when first Mark Surgenor inadvertently blocked Sachem's goalbound effort before, soon after, James Ferrin had a header cleared off the line by Canning.

Coleraine might twice have leelled early in the second half when Aaron Traynor saw an effort cleared off the line by Chapman while, moments later, a Parkhill shot deflected over.

But the home side did eventually equalise just before the hour when they were awarded a spot-kick following a foul on Jamie Glackin, with Ben Doherty finishing at the second attempt after his initial effort had to be retaken.

Then, four minutes from time, the Bannsiders grabbed the winner after Josh Carson's cross was parried by Hogg with substitute Alexander Gawne hooking the ball home. 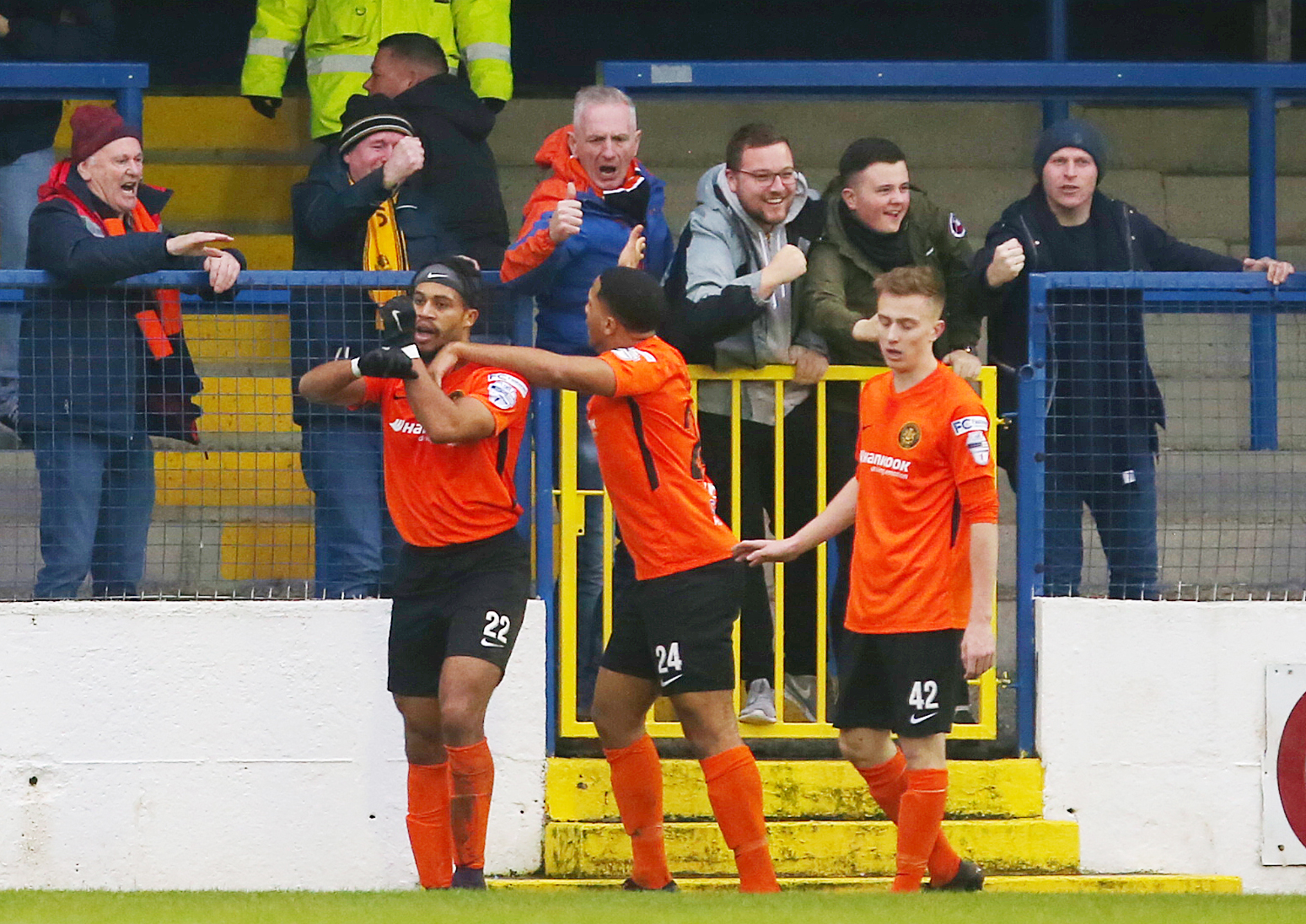 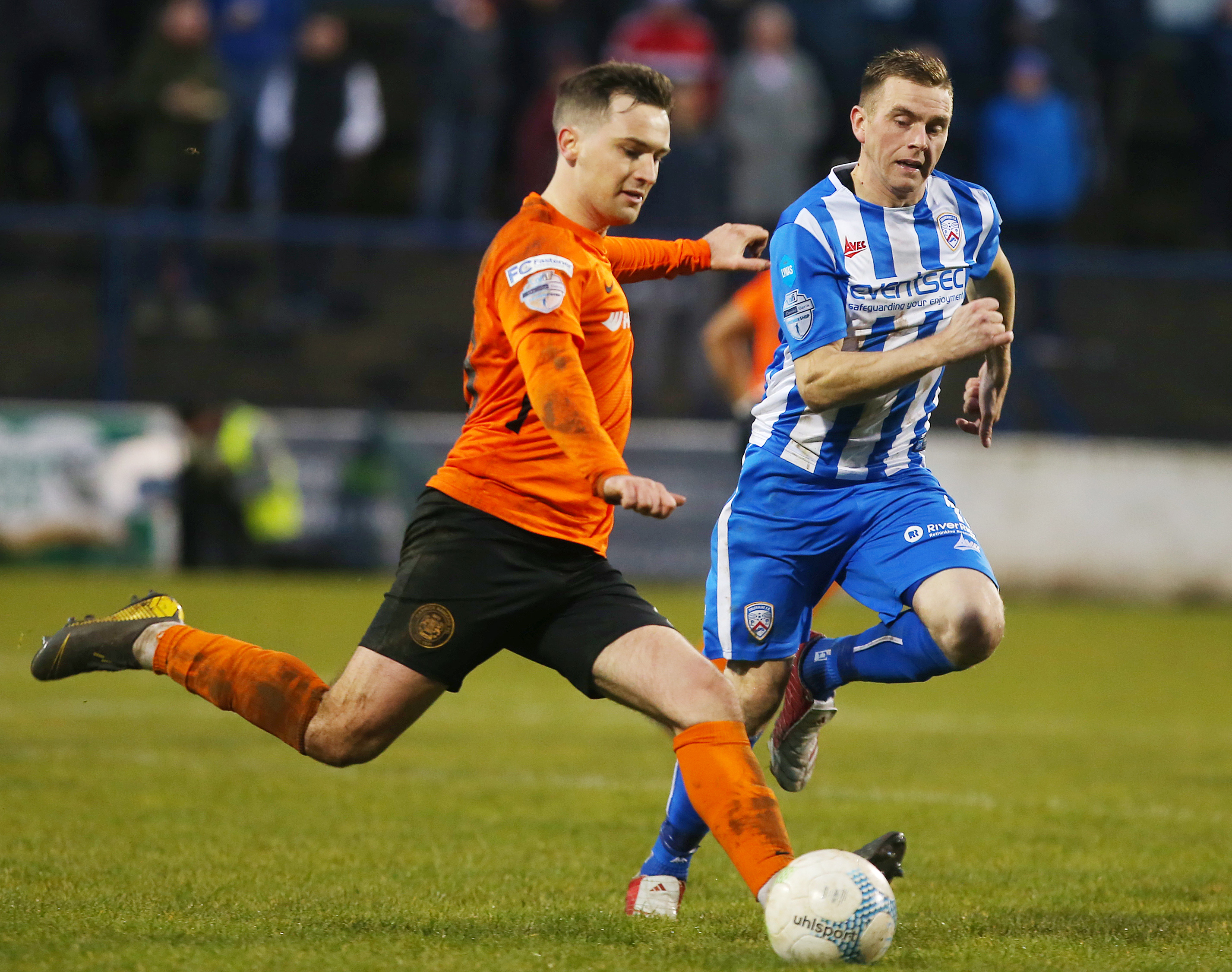 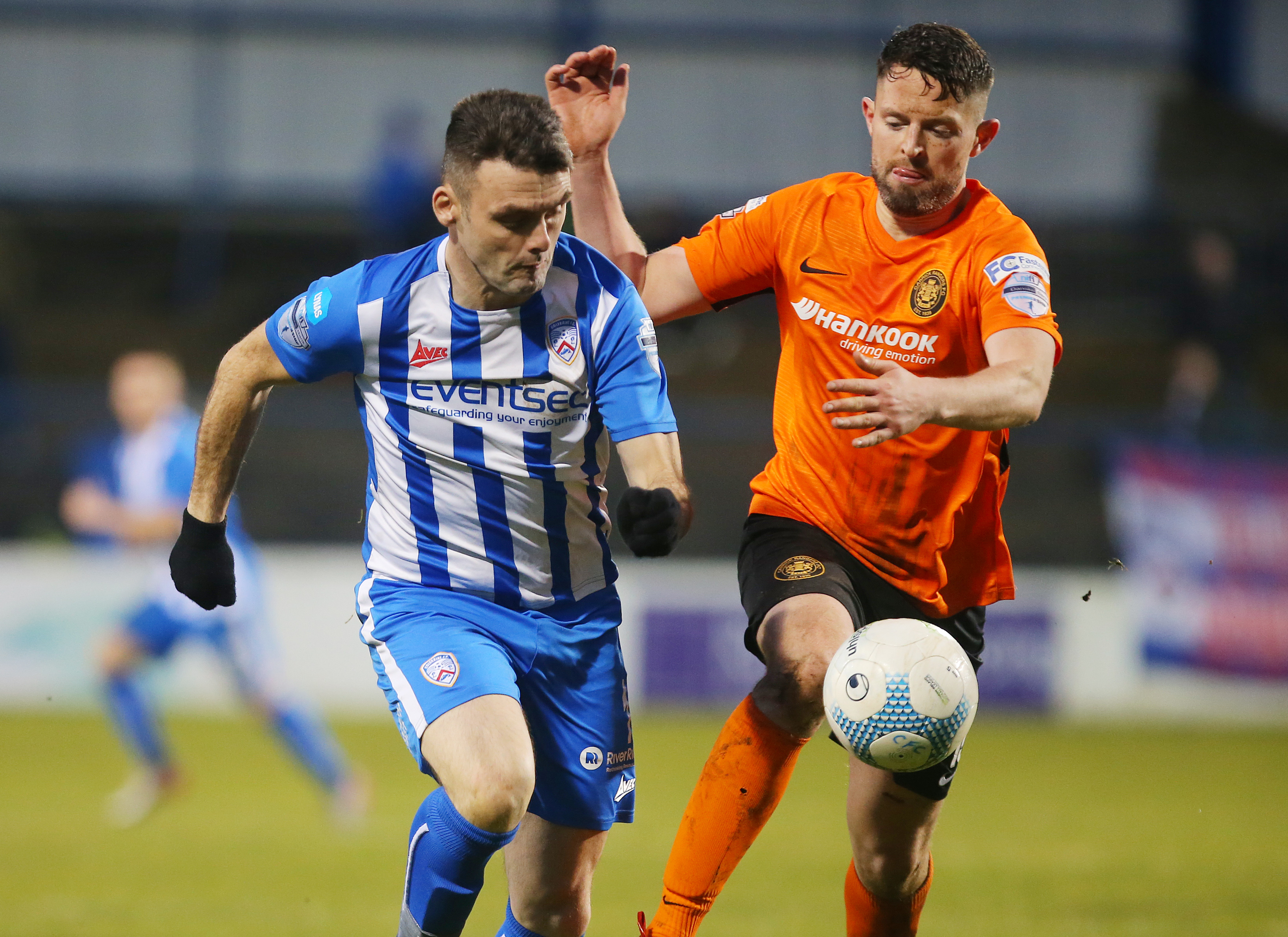 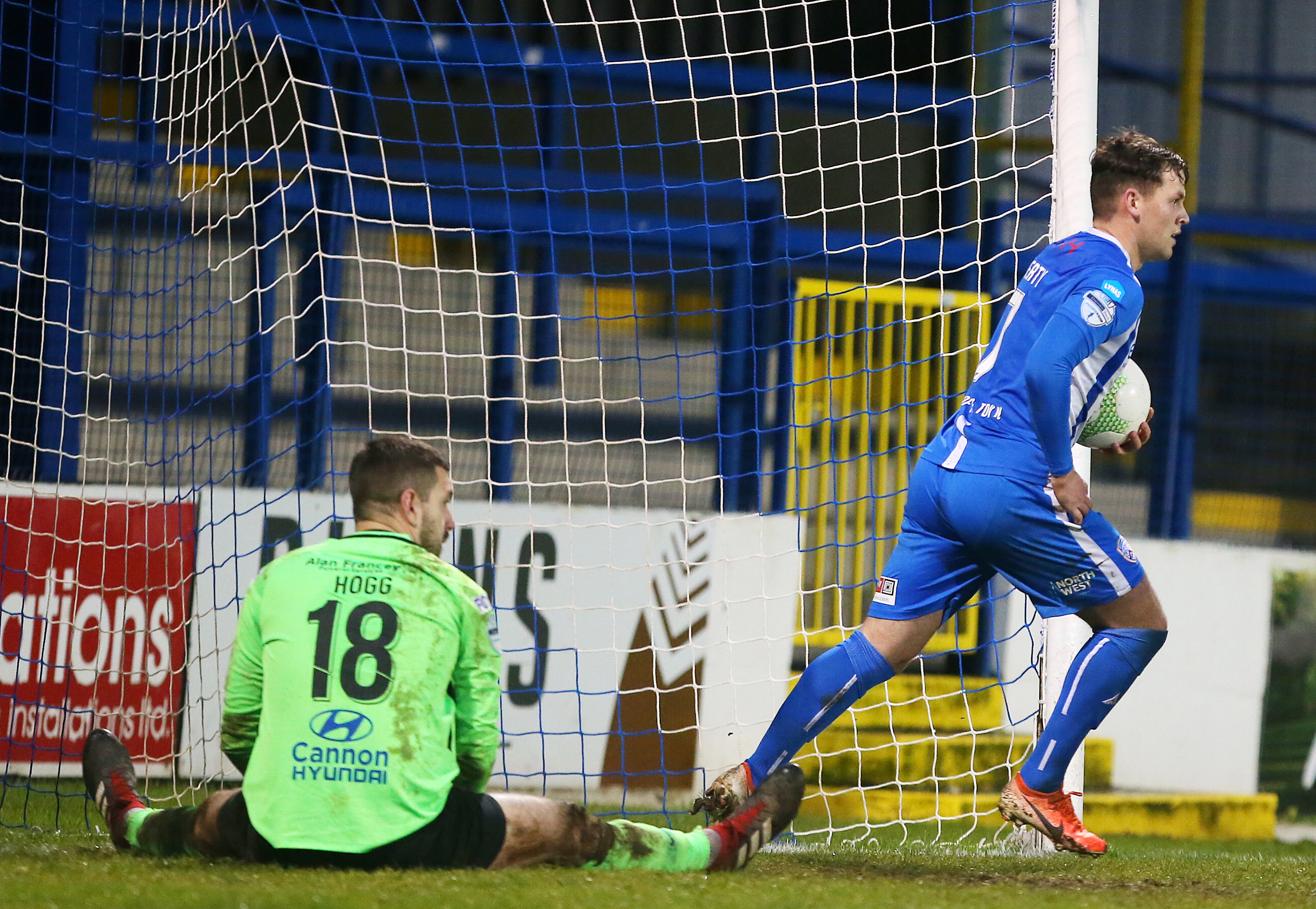 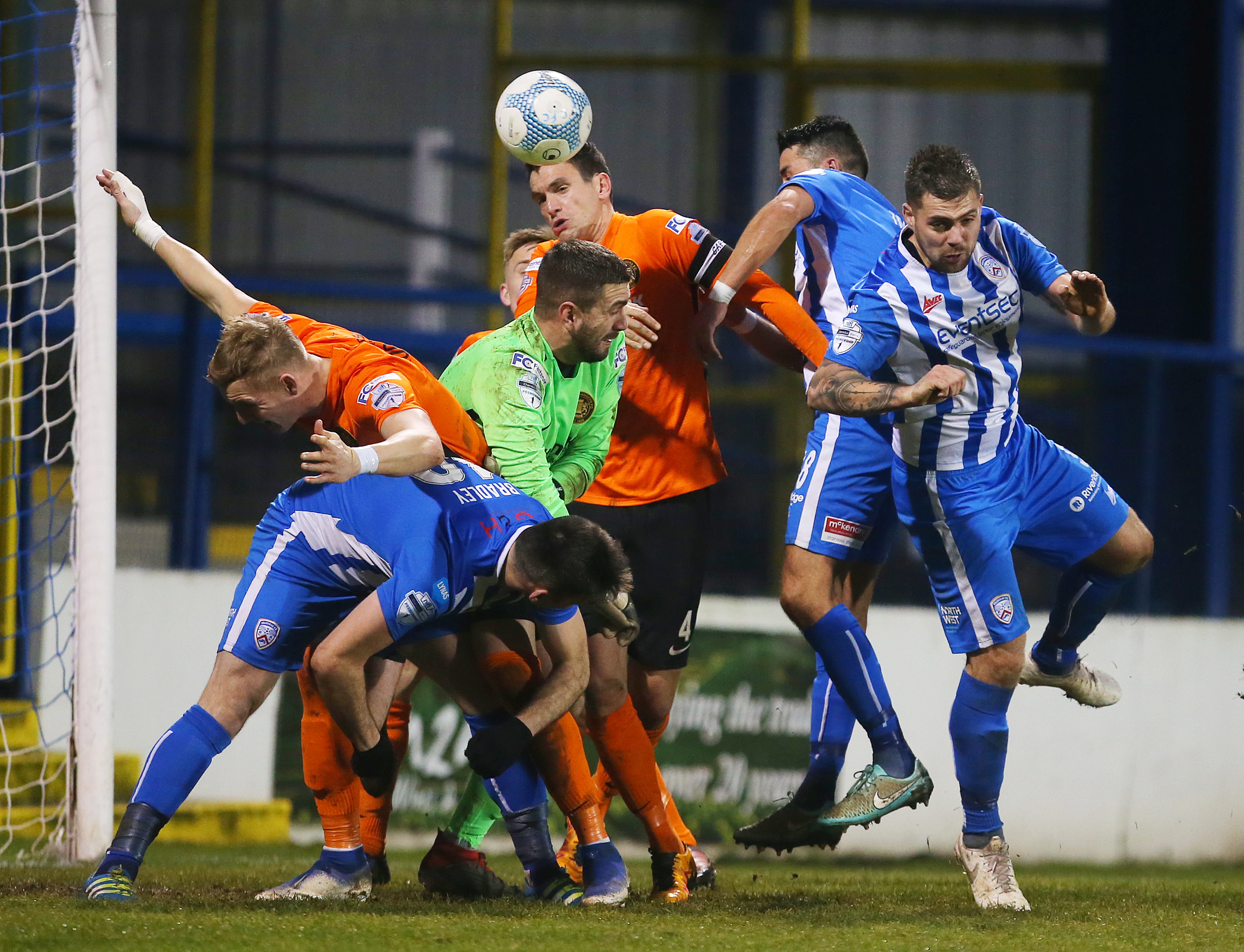 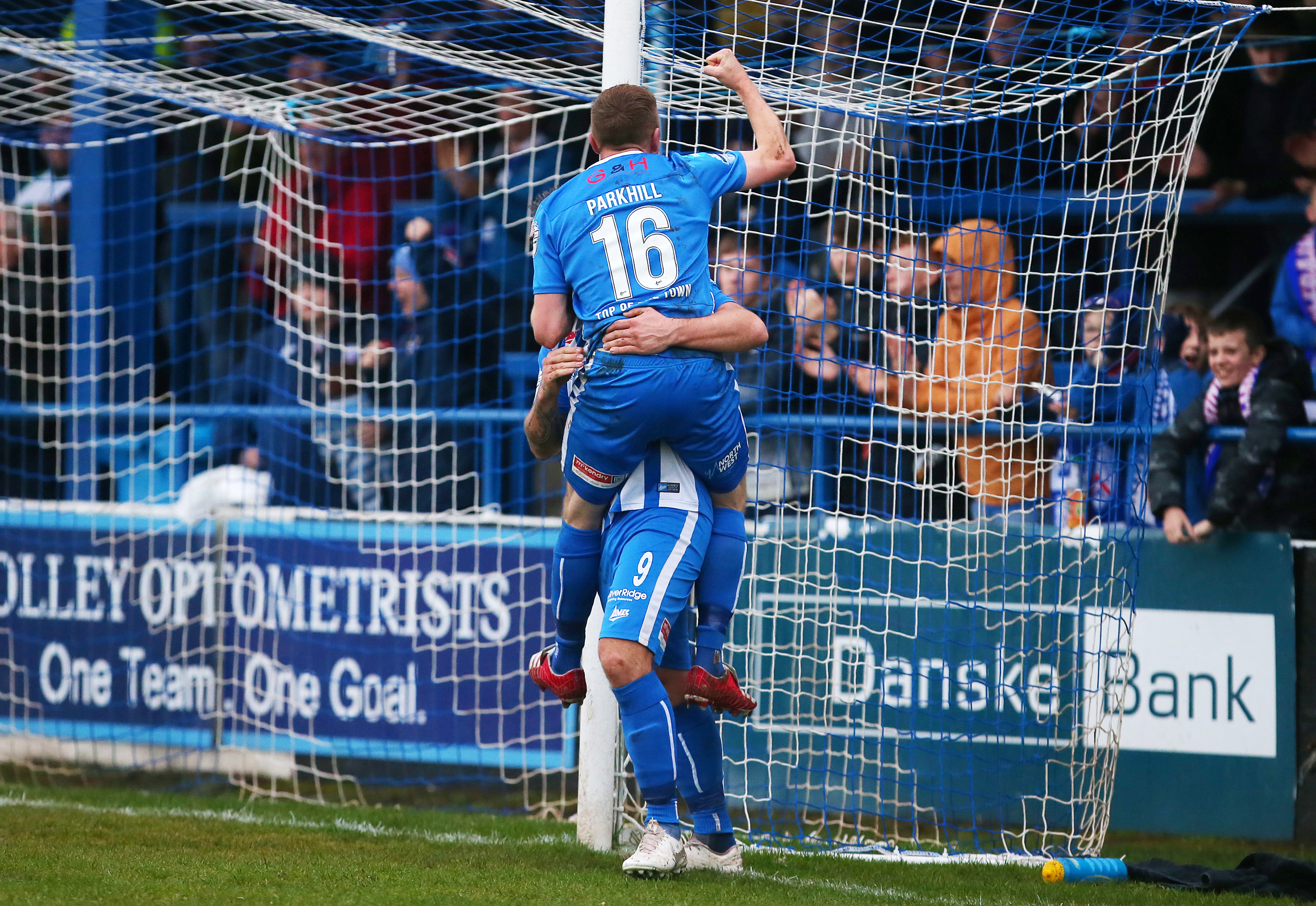