'STUTE EDGE OUT BANNSIDERS FOR FIRST HOME WIN OF CAMPAIGN

Two goals inside the opening half-an-hour helped Institute to only a second league win of the season at the expense of Coleraine at the Brandywell.

Despite a bright start by the Bannsiders with Ben Doherty and James McLaughlin seeing efforts deflected wide they fell behind on 19 minutes when Shaun Leppard diverted an Evan Tweed free-kick past Chris Johns.

Then, nine minutes after that, Gareth Brown doubled Institute's lead with a long range effort over the head of the backpedalling Johns as he attempted to reach the ball.

Coleraine never really looked like pulling goal back until around the hour mark but even then Nedas Maciulaitis was crowded out by the 'Stute defence.

Ian Parkhill did come close, however, when he struck the crossbar with a curling shot from outside the box with just over a quarter-of-an-hour remaining while, late on, Doherty had a free-kick blocked before a stoppage time effort ended up in the side netting. 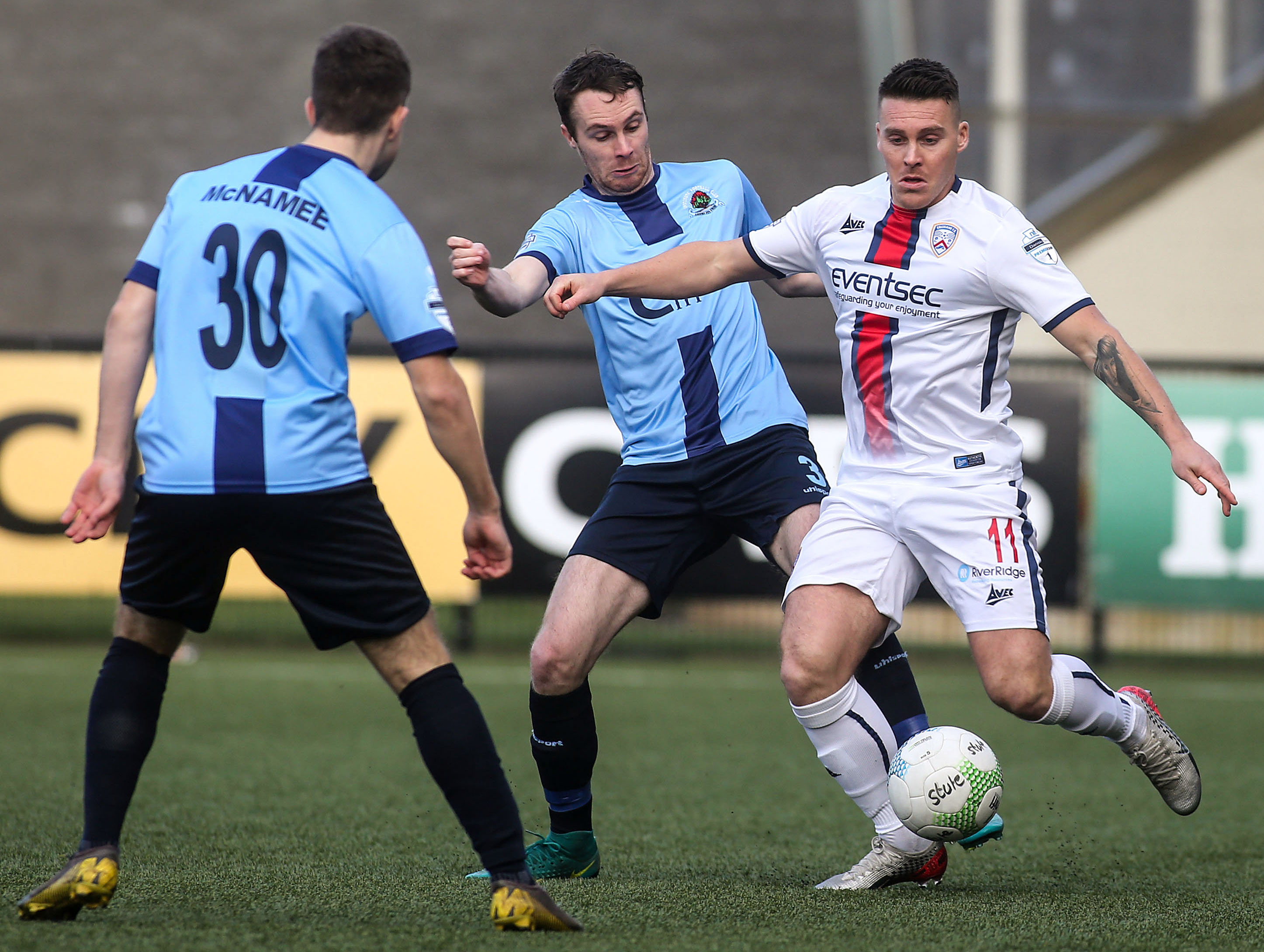 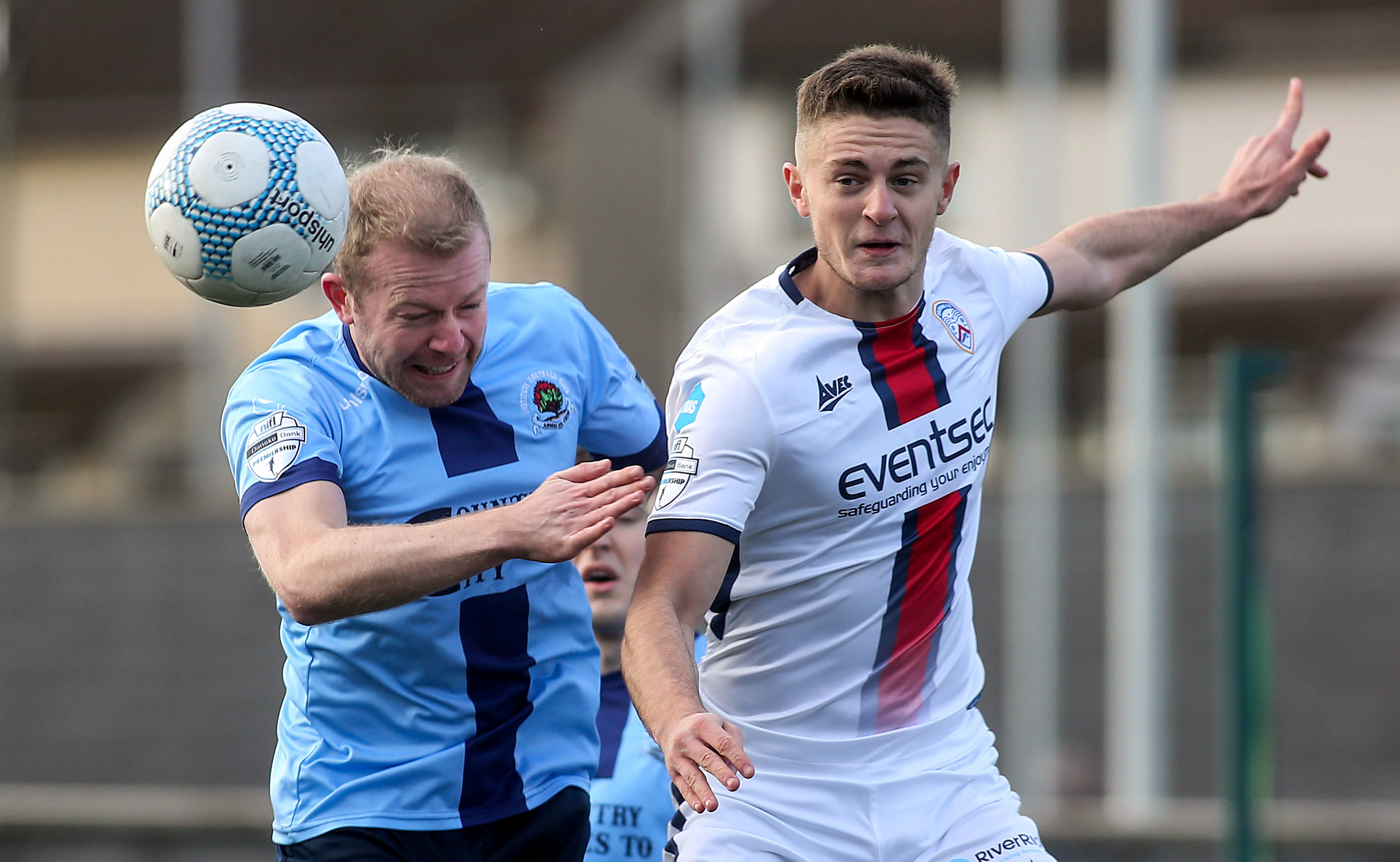 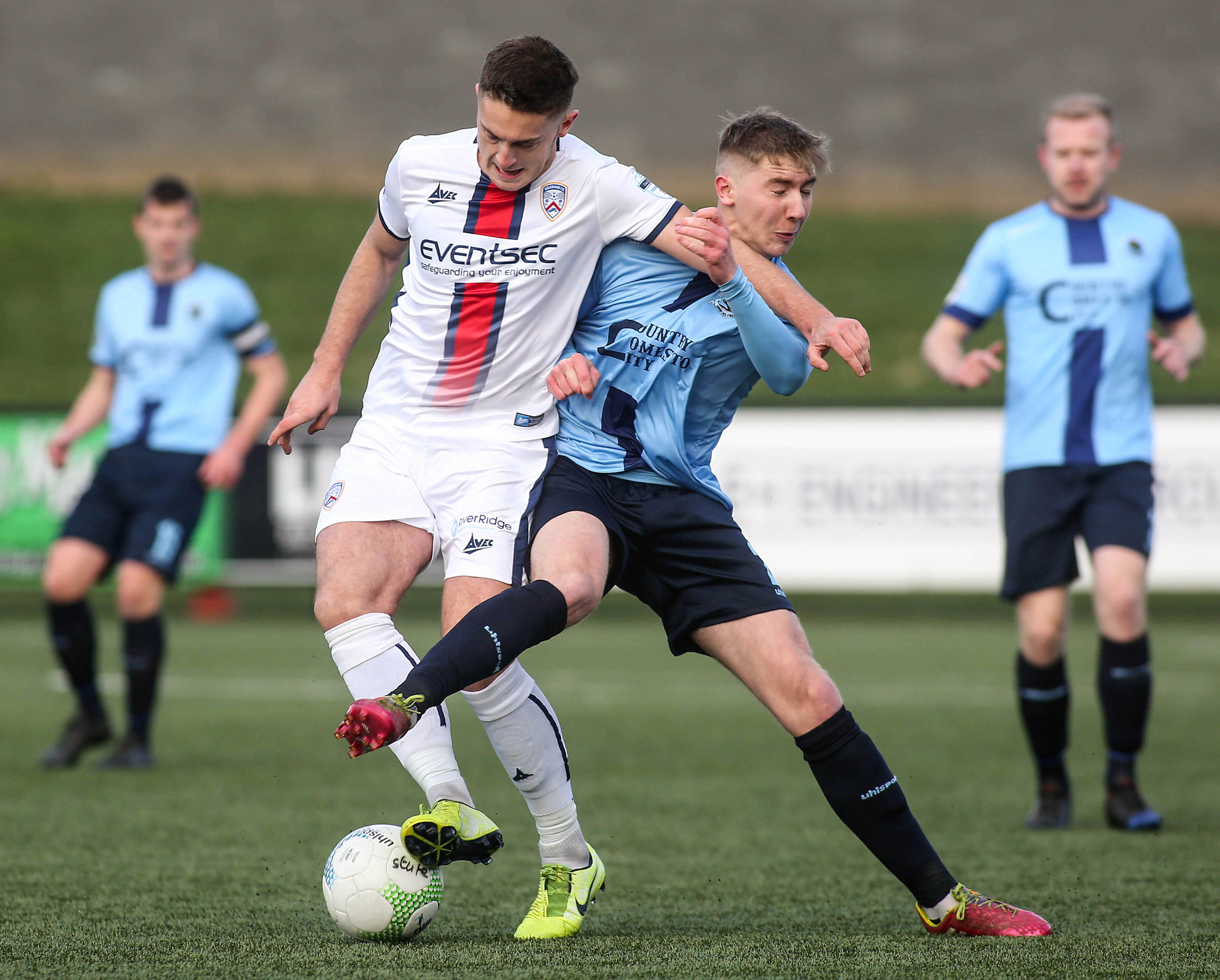 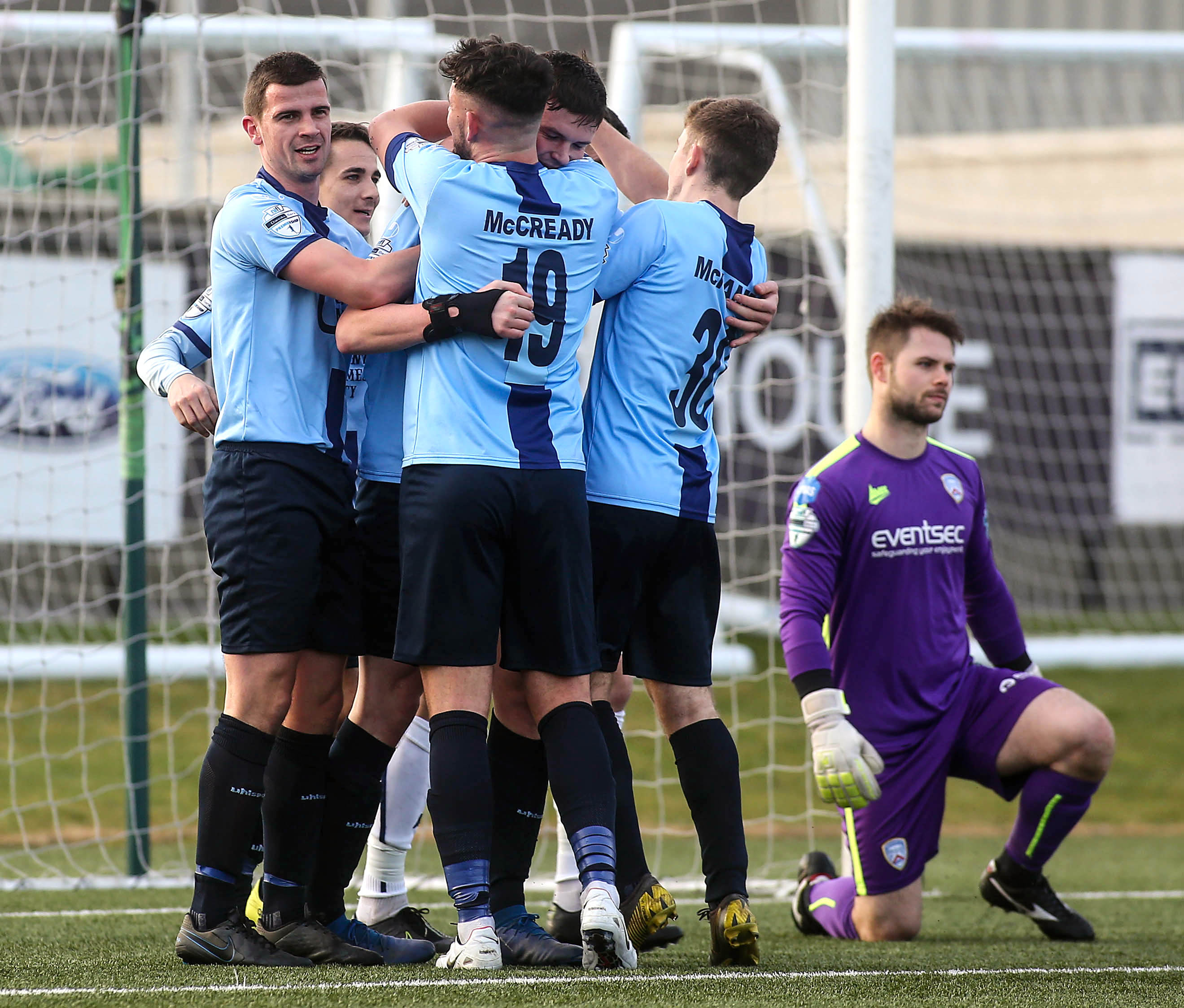 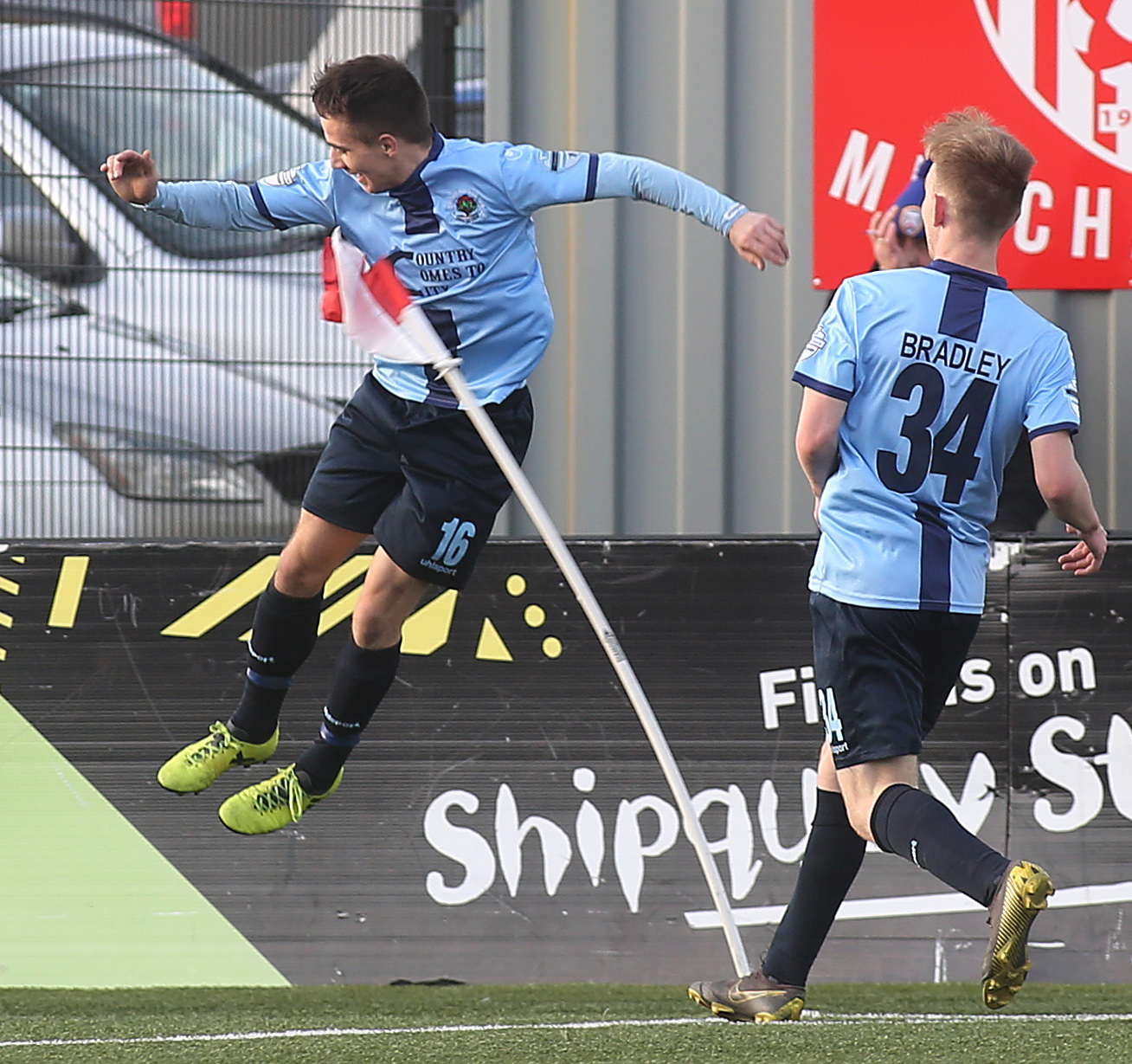 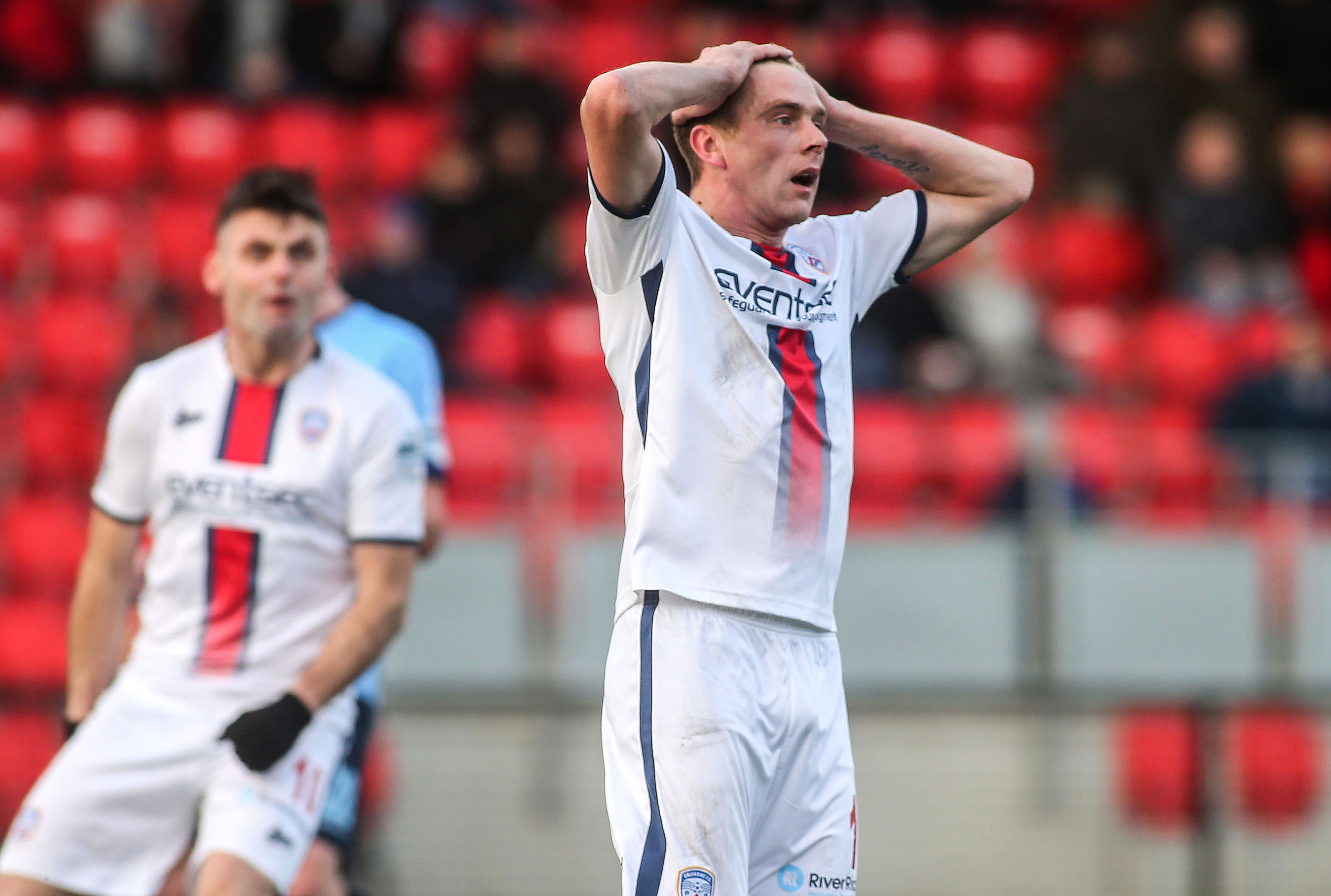