CARRICK DO THE DOUBLE OVER 'STUTE

Carrick Rangers defeated Institute for the second time this season with a three-goal victory at the Loughshore Hotel Arena.

Rangers moved in front after four minutes. Gerard Thompson delivered a corner from the right for Daniel Kelly to nod home at the far post.

Despite following behind to this early goal Institute worked hard to fight back, coming close when Stephen Curry's cross reached Aidan McCauley but his shot was cleared by Lee Chapman but only as far as Evan Tweed just inside the area. Unfortunately for 'Stute his attempt on goal was blocked by Aaron Hogg before being scrambled to safety.

Carrick held onto their slender one goal lead until the 82nd minute. 'Stute skipper Dean Curry was shown a second yellow card for handling in the area with Mark Surgenor duly stepping up to fire the subsequent spot-kick straight down the middle past keeper Rory Brown.

Then, four minutes into added time, Chapman pounced on a loose ball in the middle of the park before delivering a perfect cross to Stewart Nixon who controlled the ball before laying it off for substitute Michael Smith to slot home. 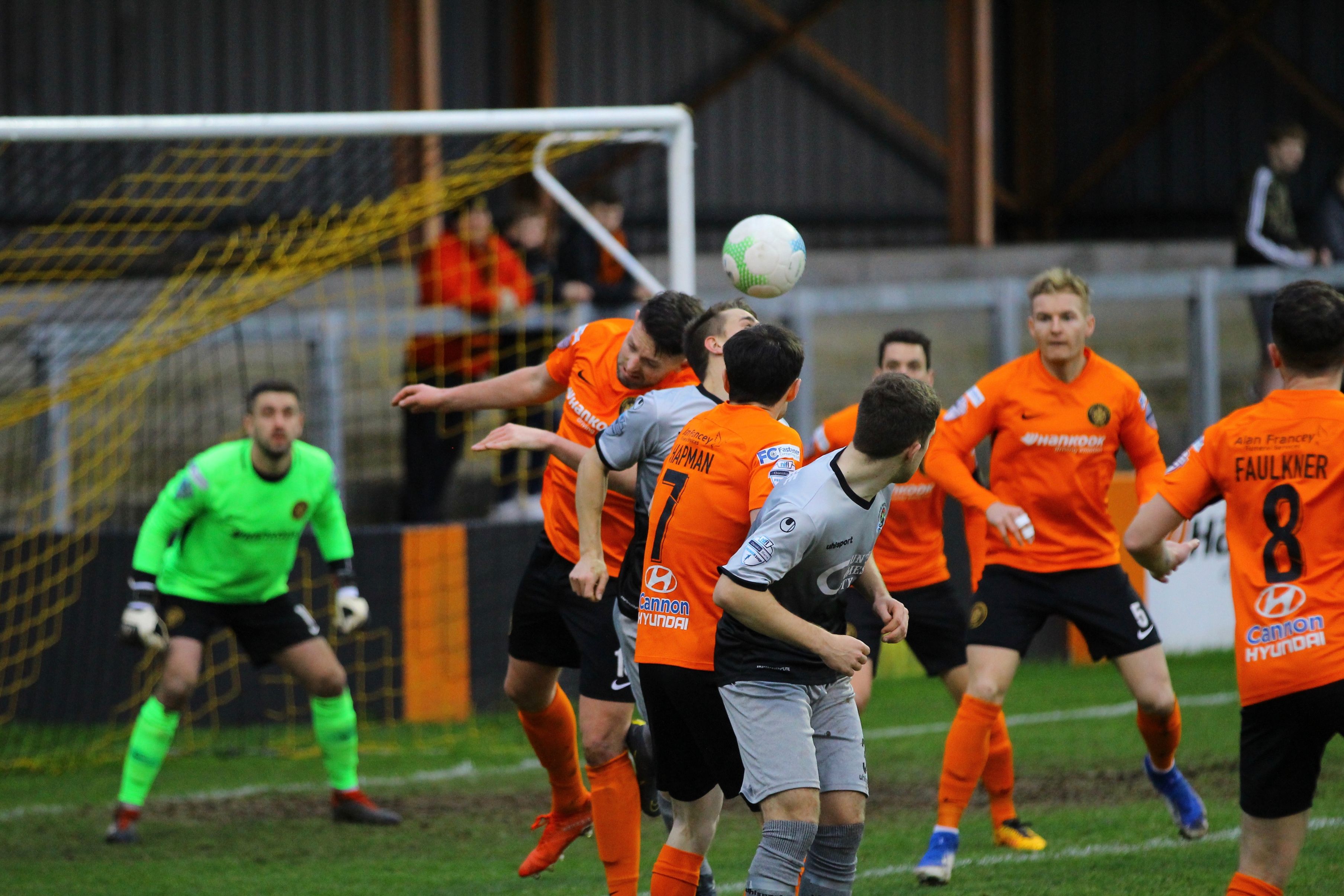 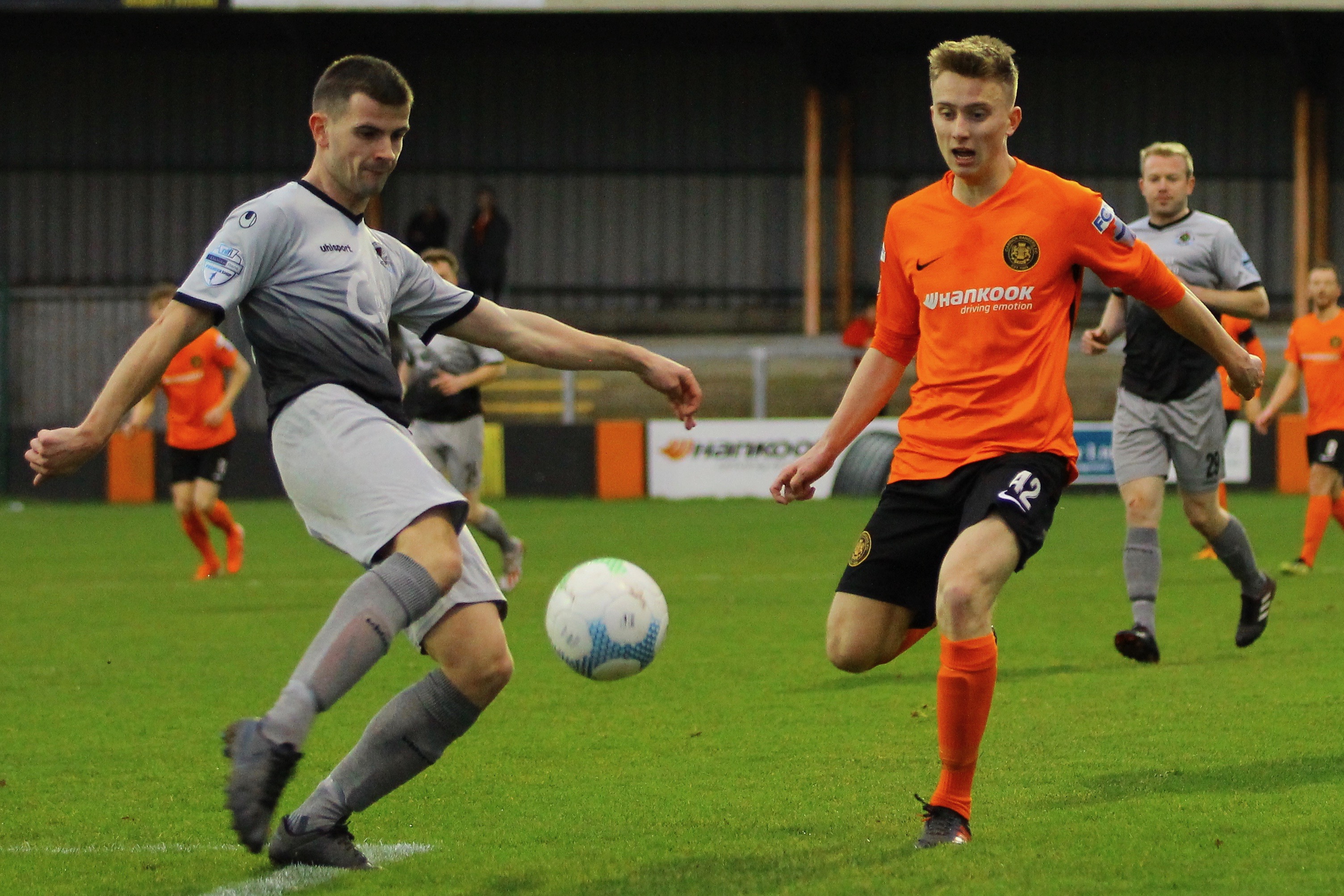 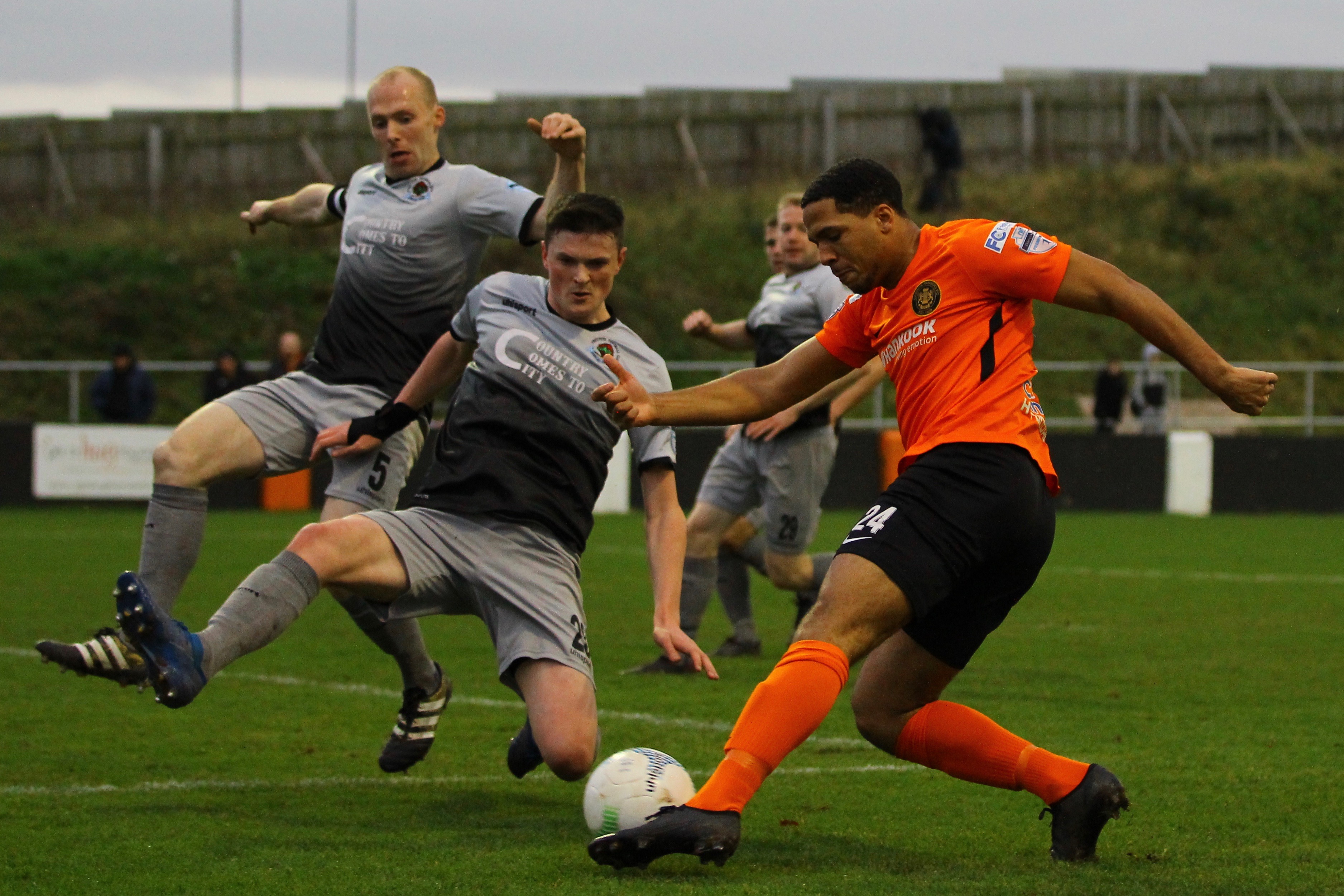 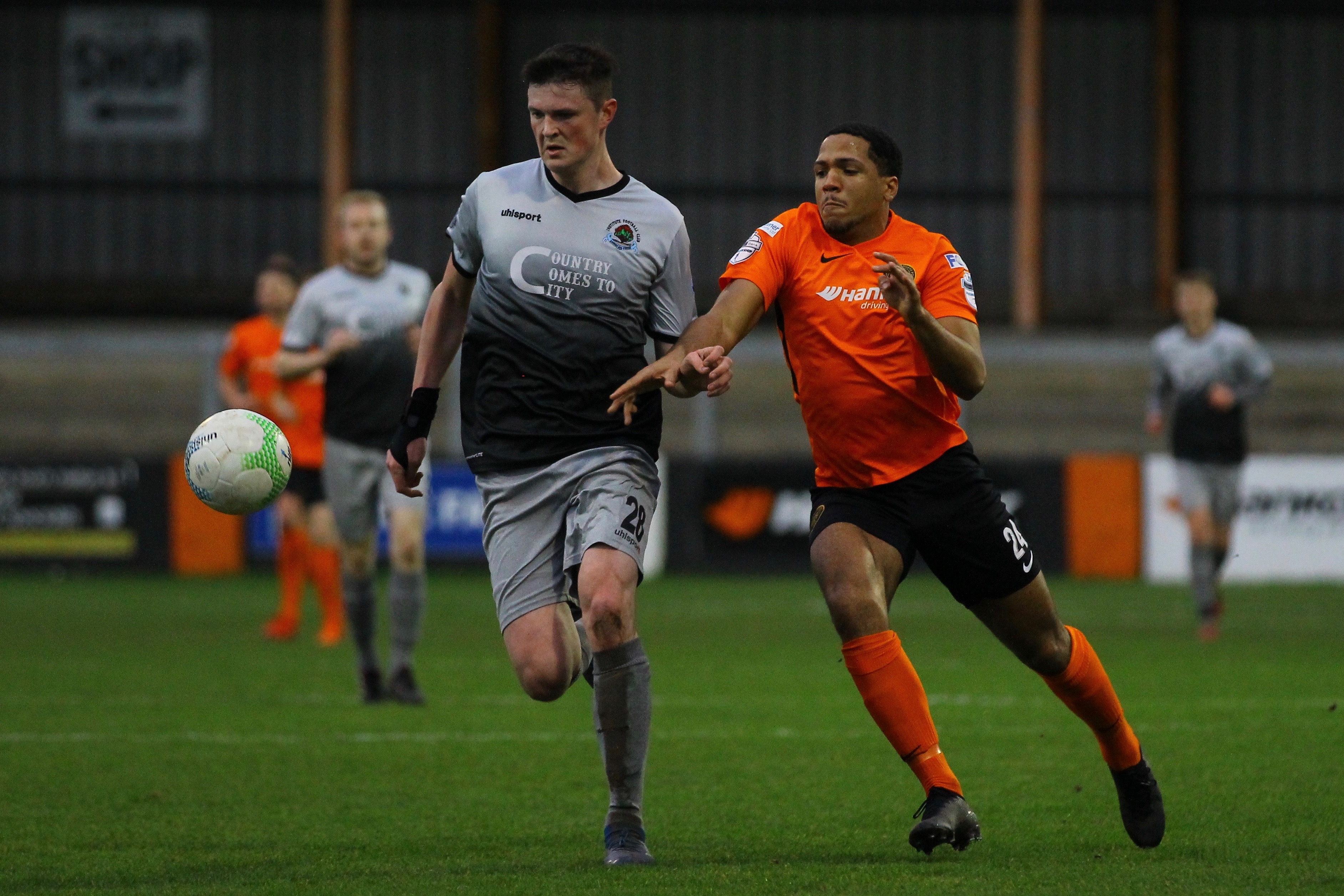 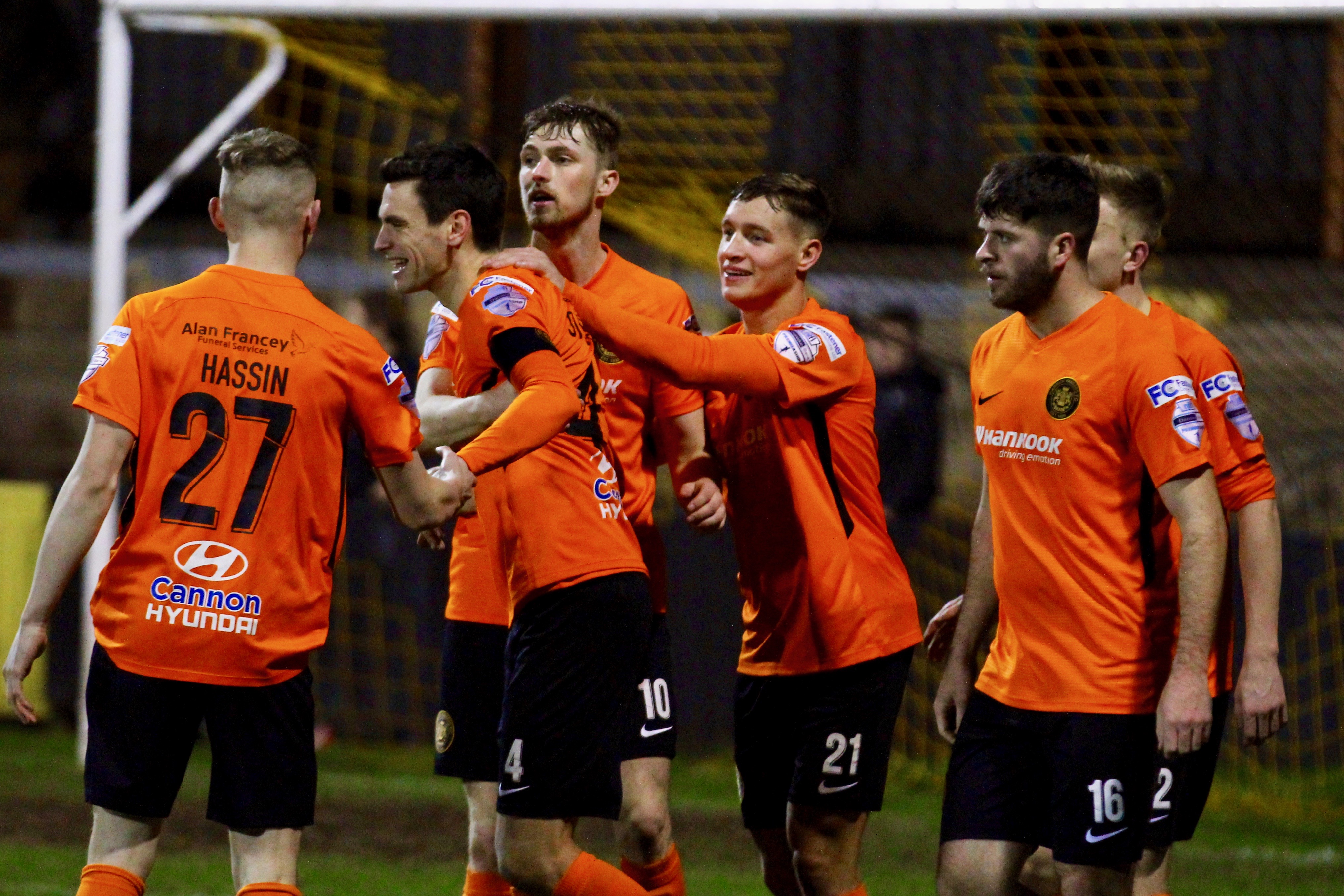 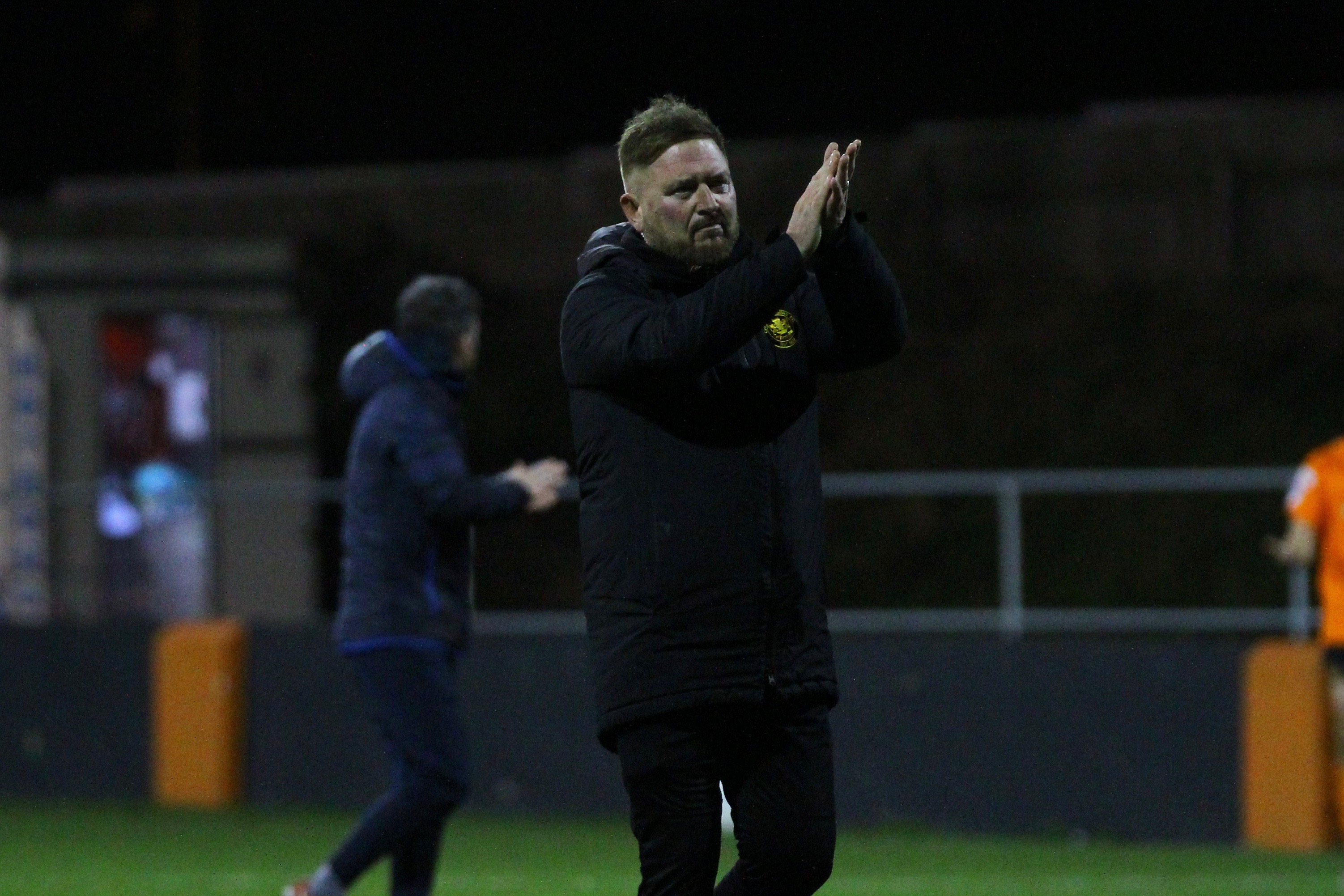