Aaron Jarvis struck twice as Coleraine came from two goals down to earn a point from Glentoran's visit to The Showgrounds.

The Glens moved in front with less than a quarter-of-an-hour on the clock when John Herron passed for Robbie McDaid to finish well inside the box.

Then, with ten minutes of the first half remaining, a sloppy Gareth McConaghie pass resulted in Aaron Canning being dispossessed by Paul O'Neill with the ball being returned to the Glentoran man via attempted Stephen Lowry's attempted clearance for him to tap into the net.

However, Jarvis pulled a goal back for the Bannsiders in spectacular fashion three minutes into the second half when the ball was only partially cleared for him to unleash a tremendous 30-yard drive beyond Marijan Antolovic in off the left post.

And Jarvis levelled on 76 minutes after stooping on the edge of the box to nod home Jamie Glackin's corner through a crowded goalmouth at the back post. 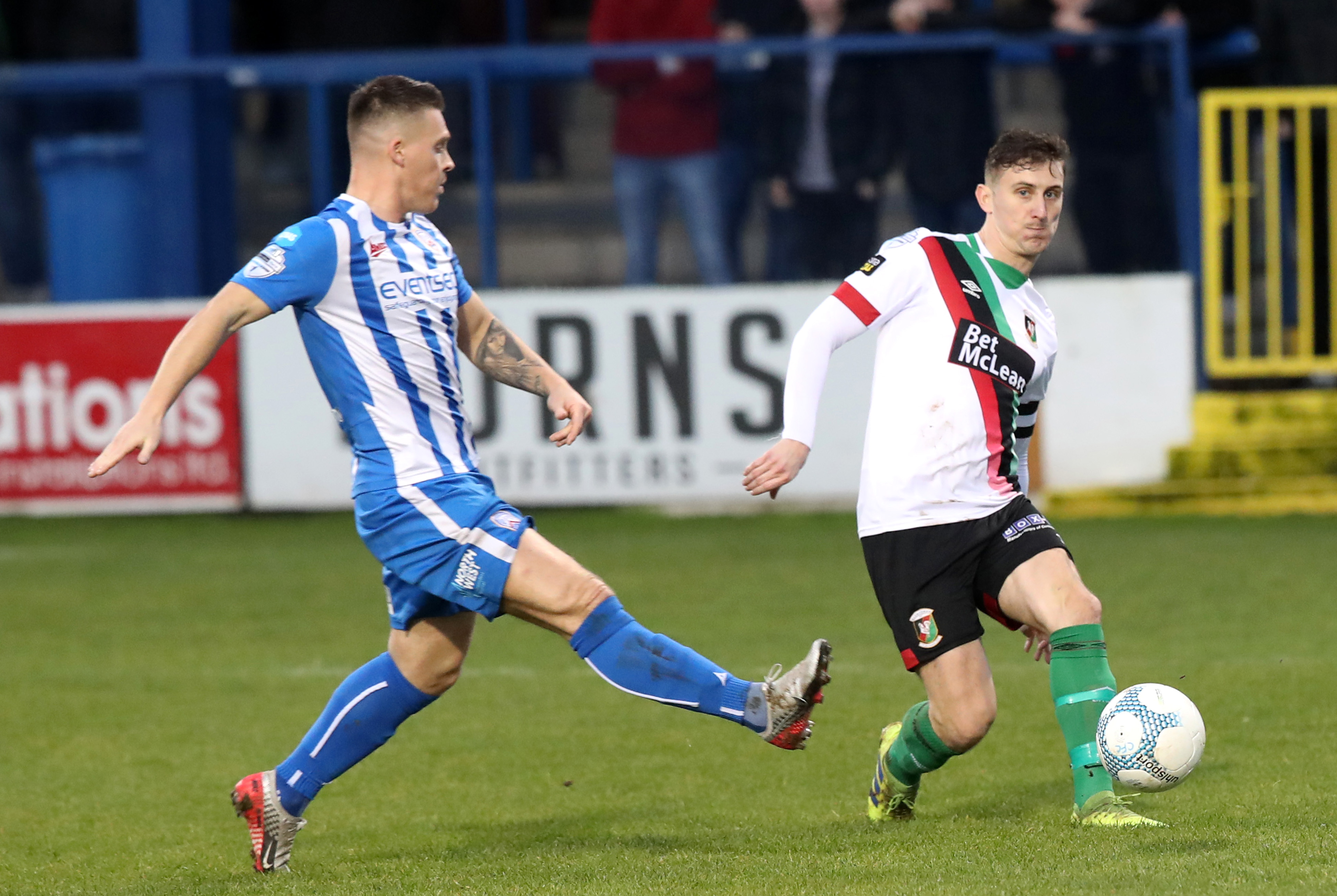 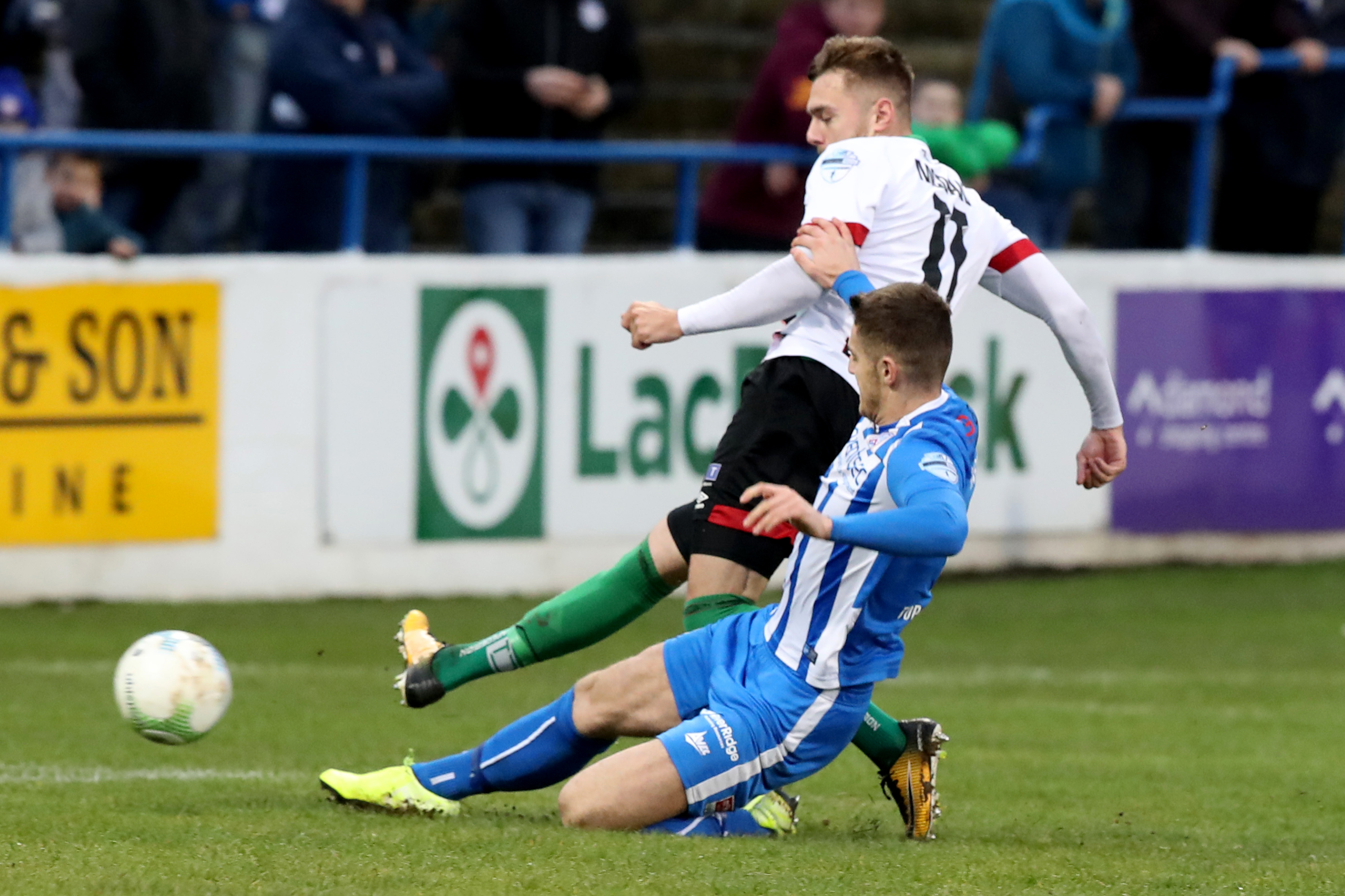 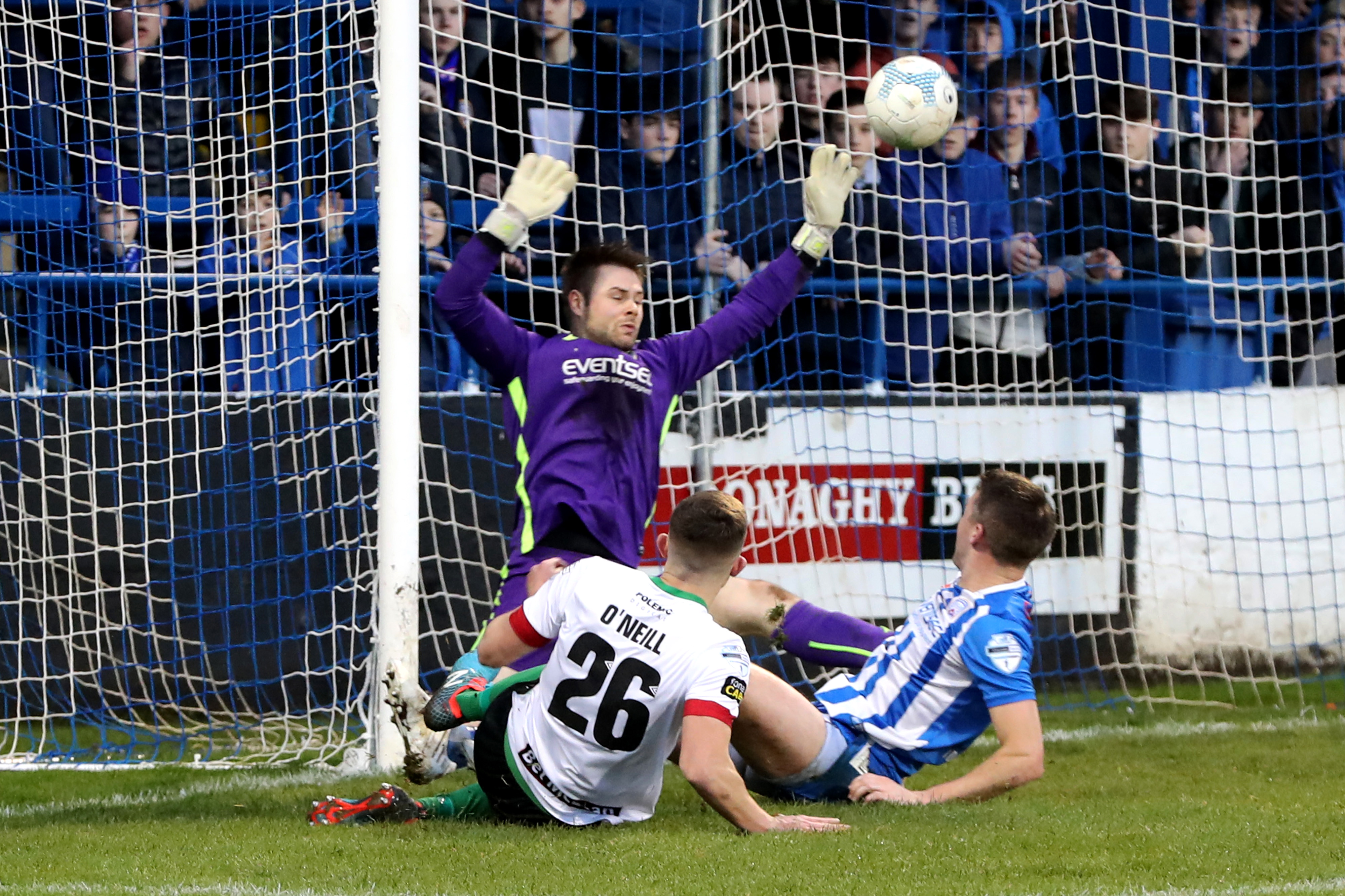 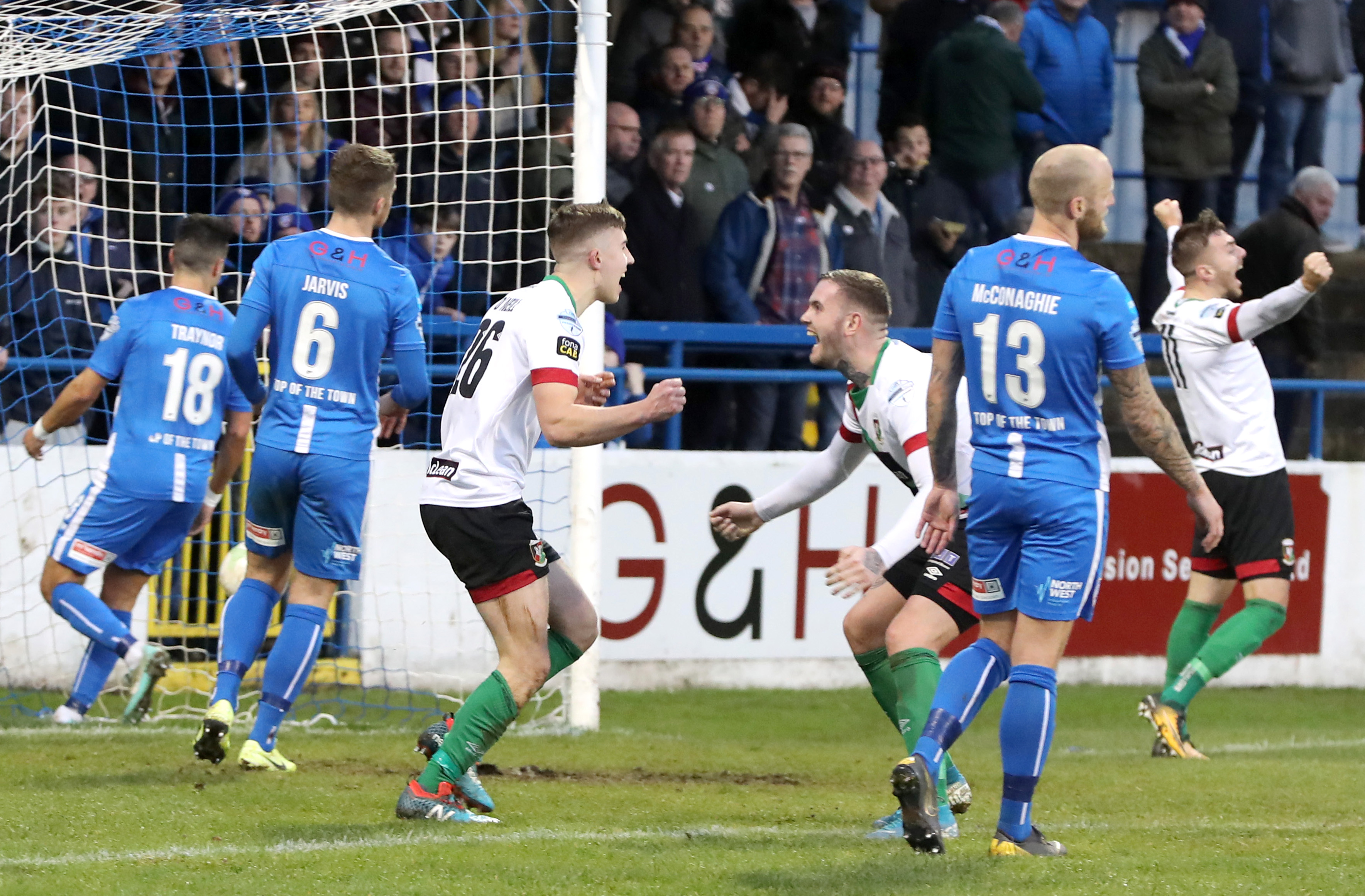 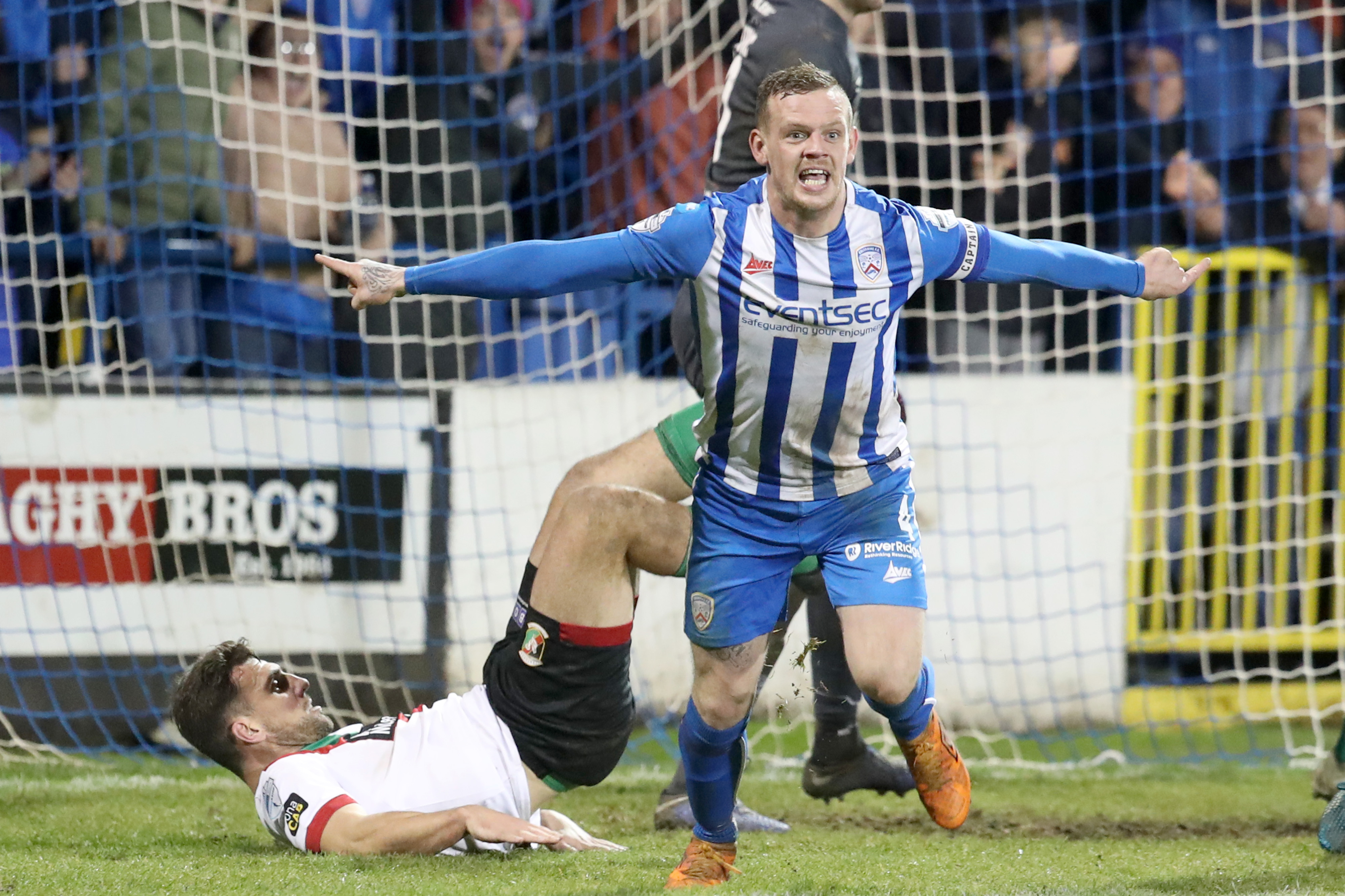 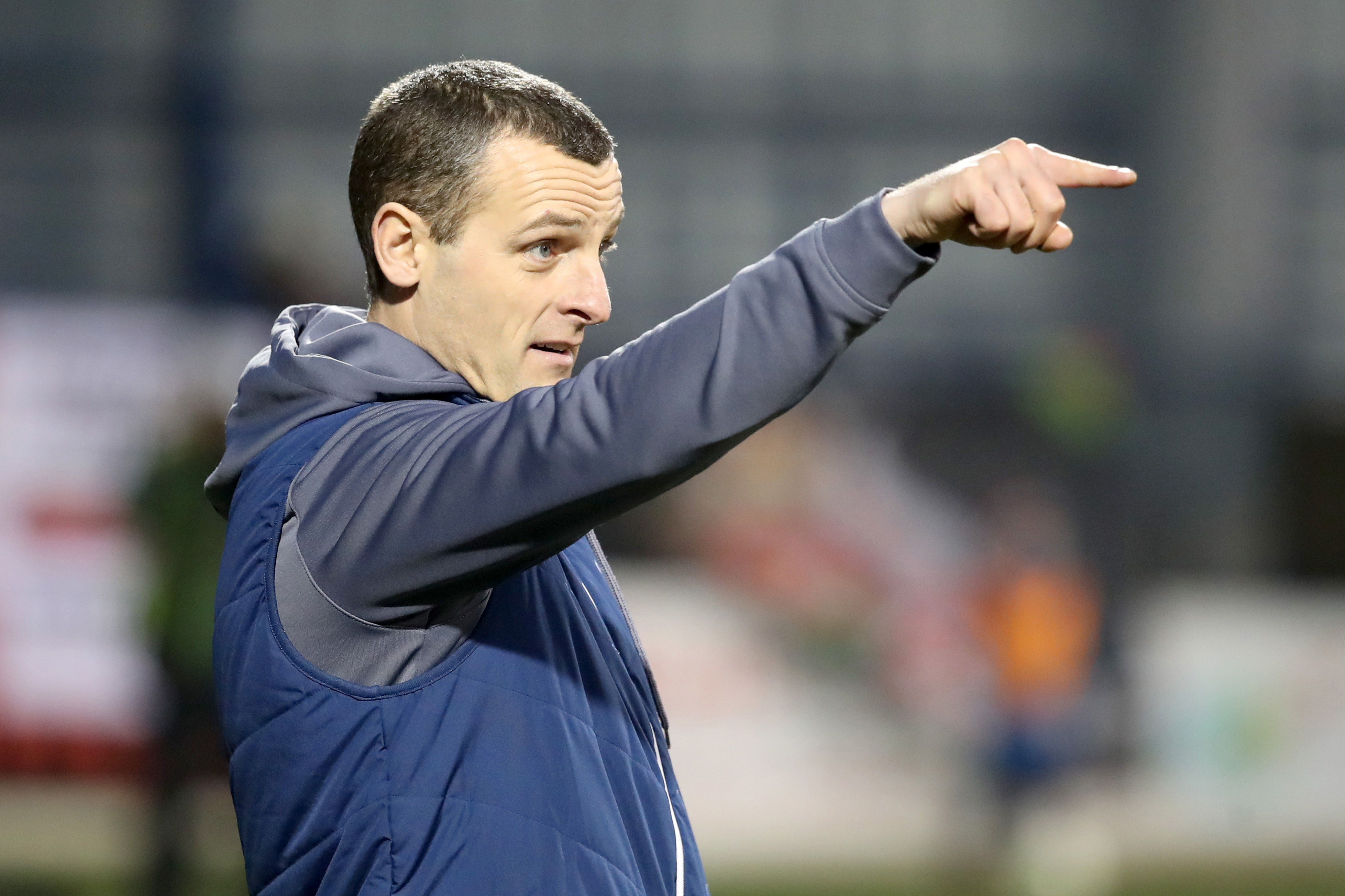