A Daniel Larmour goal proved the difference between Glenavon and Carrick Rangers at Mourneview Park.

Carrick enjoyed the most clear cut of whatever chances were created during the opening exchanges. Lloyd Anderson fired straight at Johnny Tuffey after ten minutes before Guillaume Keke sent an acrobatic effort over a few minutes later.

Then, midway through the first half, Keke again threatened but his low shot fell just wide of Tuffey's left post.

But the deadlock was broken in Glenavon's favour after half-an-hour when a Sammy Clingan corner was only cleared as far as Daniel Larmour who stabbed the ball home to edge the Lurgan Blues in front.

Undaunted, Carrick might have levelled soon after through Keke's shot point blank range which Tuffey saved although the assistant referee had raised his flag to signal offside.

After the break Clingan sent a low free-kick just wide while Carrick keeper Aaron Hogg produced a great stop to thwart Stephen Murray from just inside the area.

Carrick substitute Josh McGreevy, on his debut, almost marked the occasion with the equaliser with ten minutes remaining with a well executed effort from the edge of the box which Tuffey was forced to push over.

However, despite a nervy finish and a last gasp Daniel Kelly effort, Glenavon held on to record the victory and an important three points. 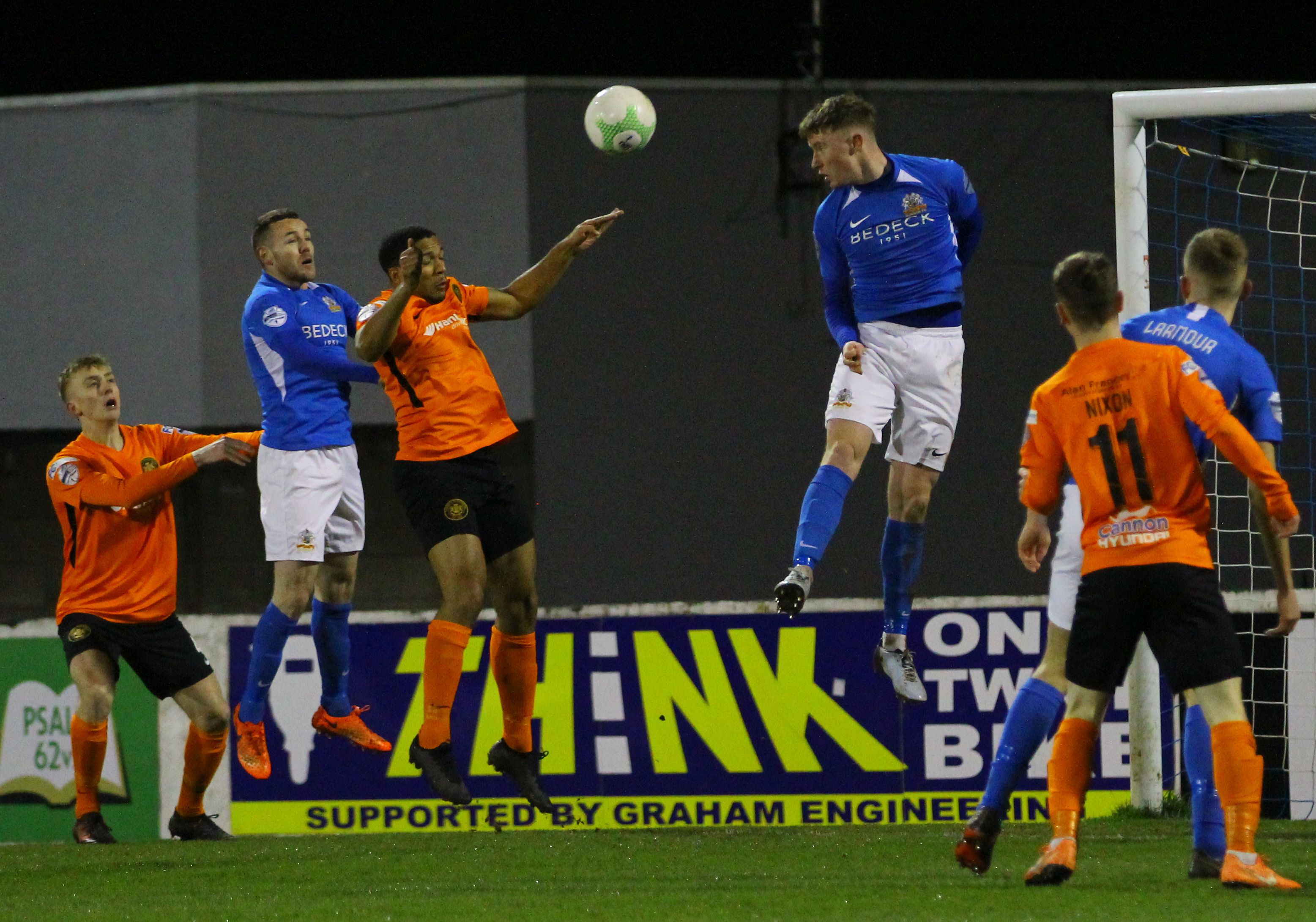 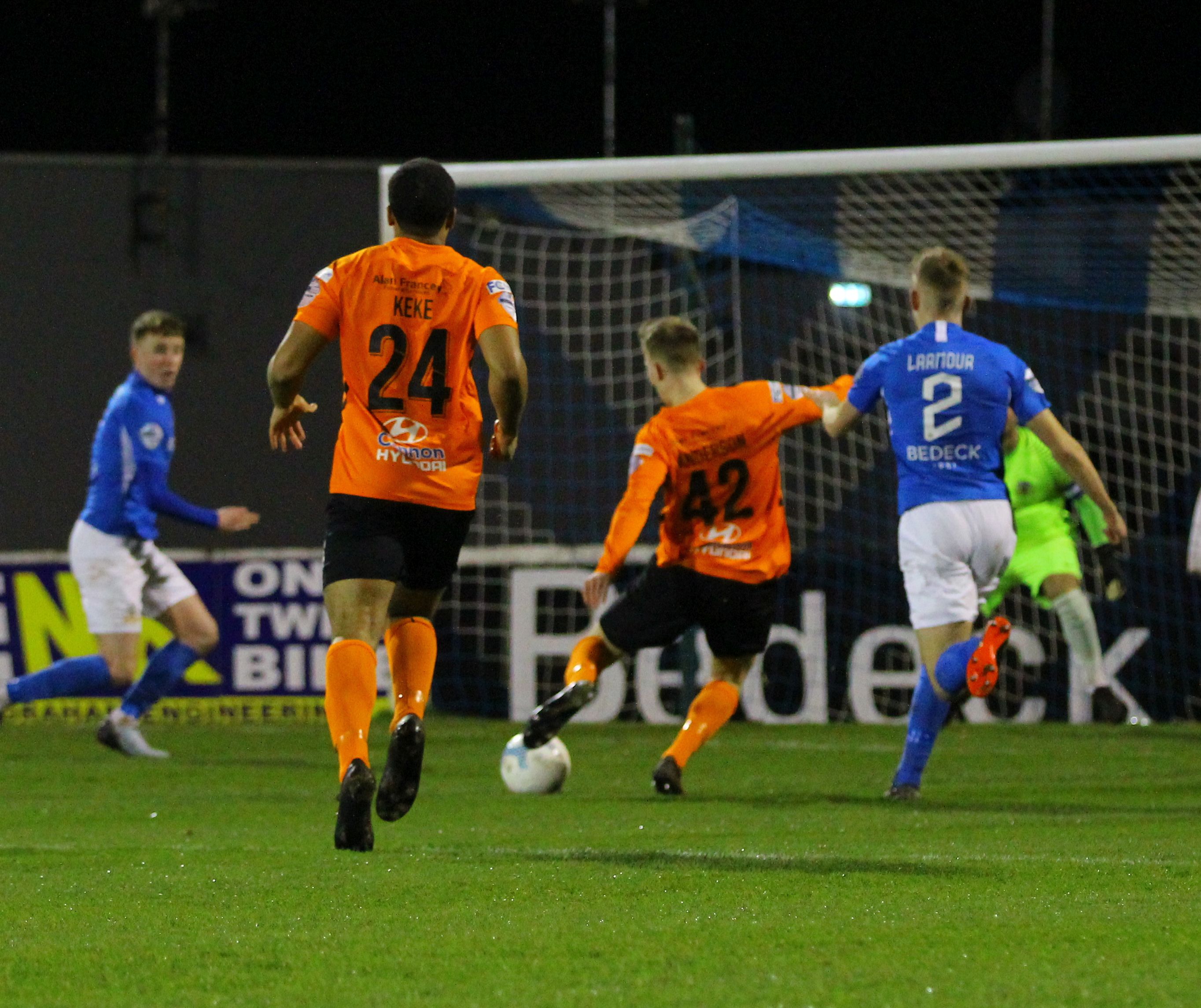 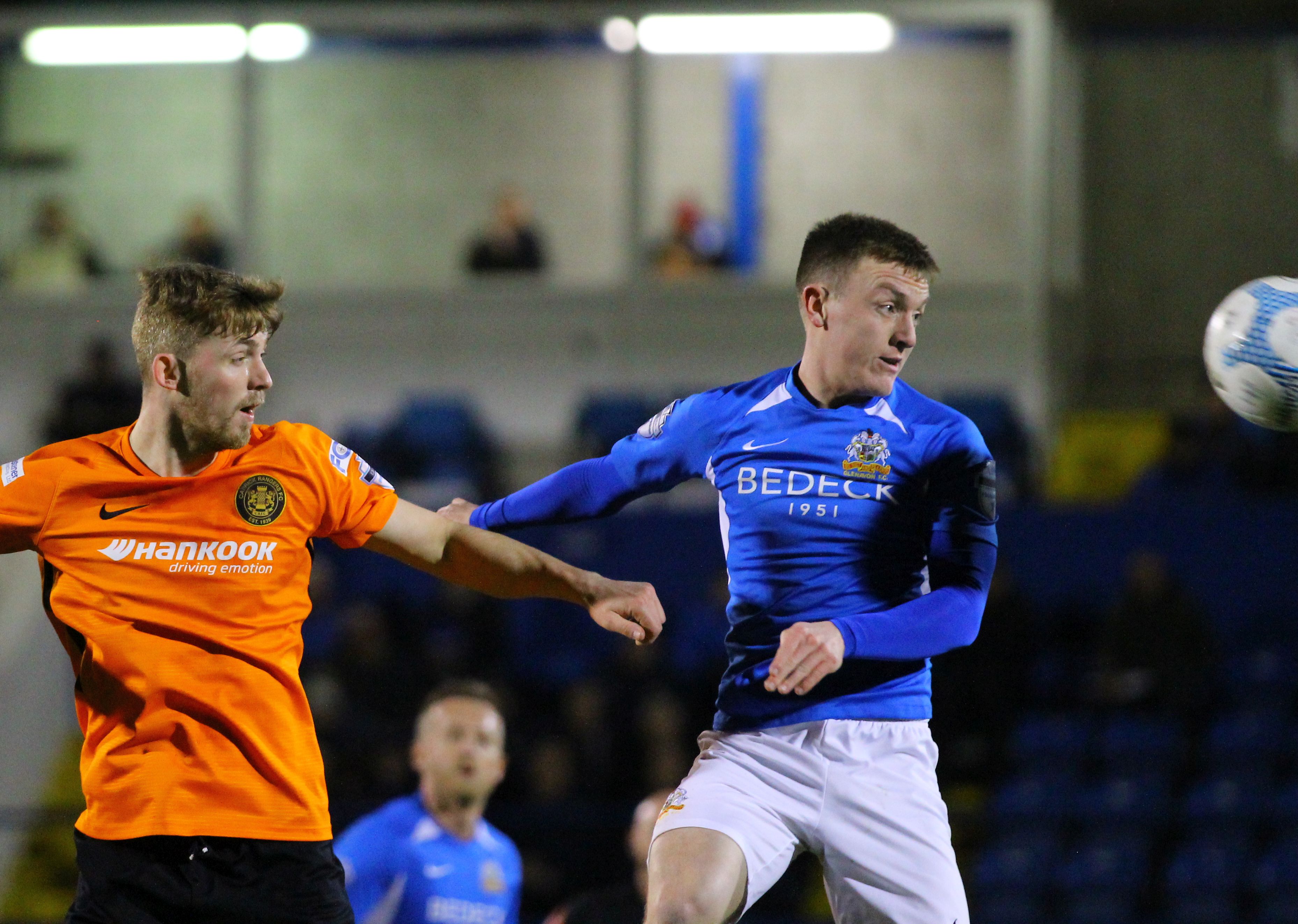 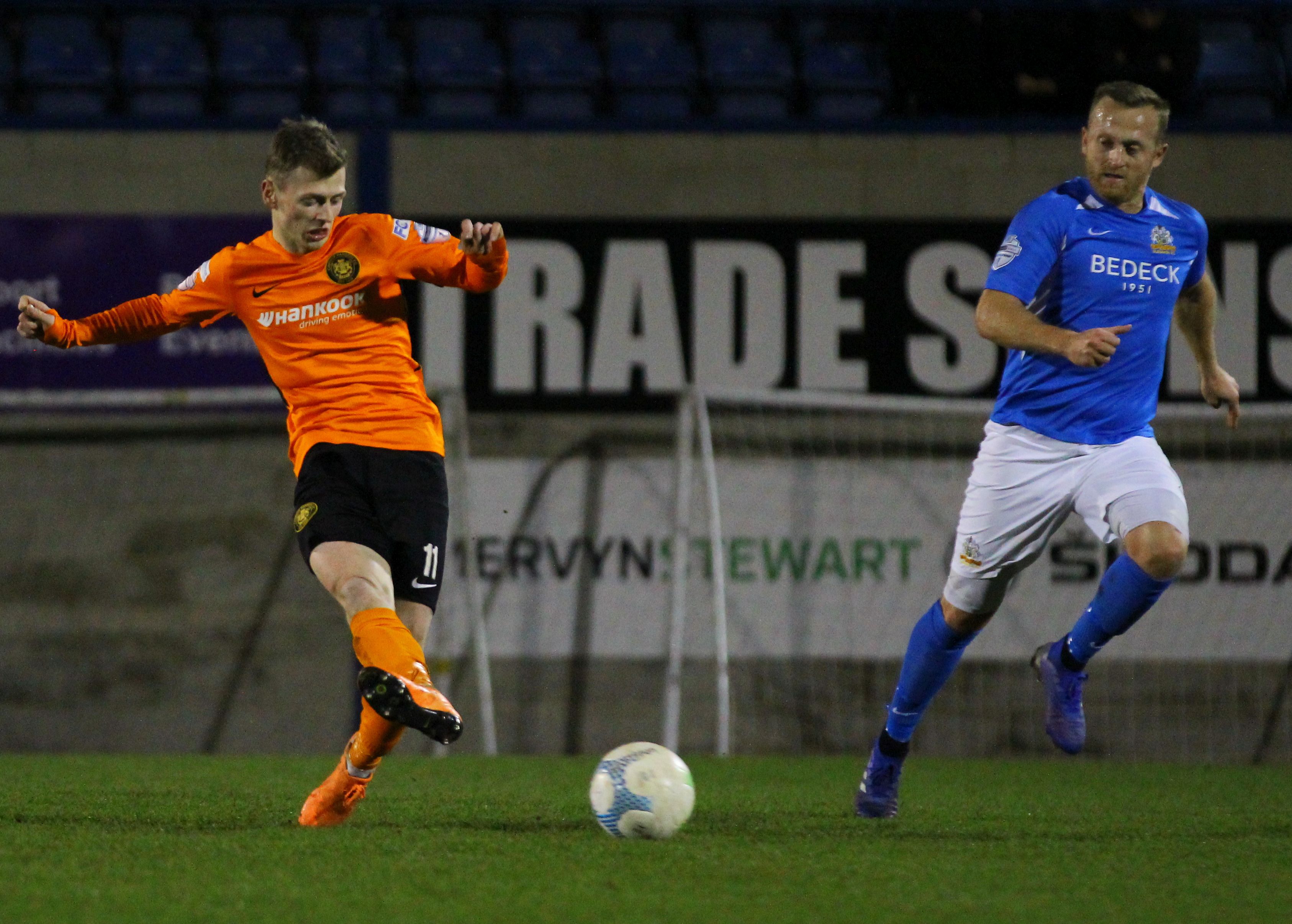 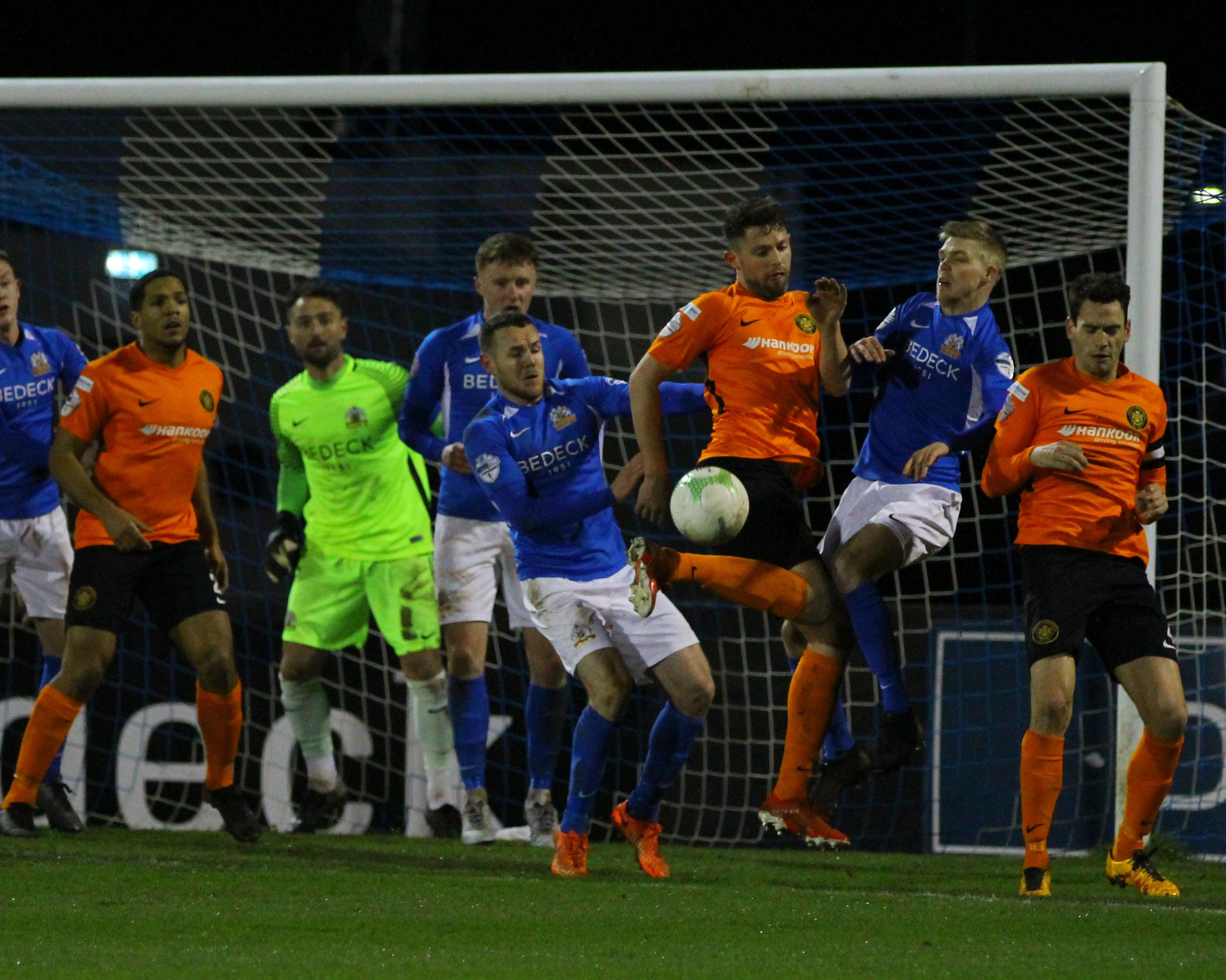 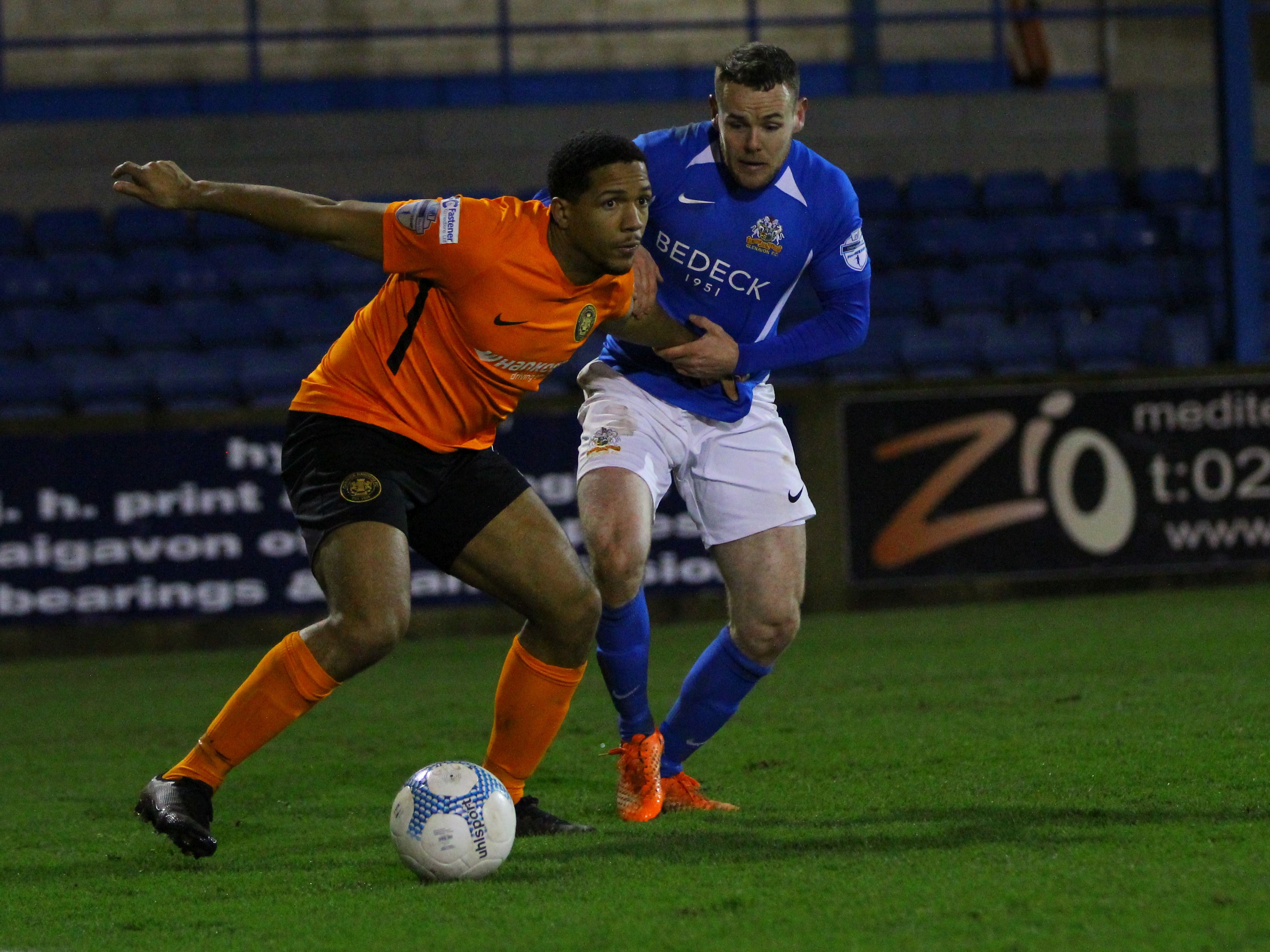