On a day when on field matters seemed secondary it took a superb Navid Nasseri finish to give Glentoran the edge over Carrick Rangers at the Loughshore Hotel Arena.

Carrick, marking their return to action following the death of Jerry Thompson, started the brighter of the two sides with Reece Neale seeing an early header well tipped over by Glens keeper Marijan Antolovic.

Glentoran's first effort of note came midway through the first half courtesy of Hrvoje Plum's 20-yard free-kick which Rangers keeper Aaron Hogg only controlled at the second attempt.

Robbie McDaid then cut inside towards the break to offer up an effort from just outside the area but Hogg easily made the save.

And McDaid came even closer early in the second half only to fire just over from around 35-yards.

At the other end Michael Smith rifled the loose ball over from inside the area before another effort from further out met a similar fate.

However what proved to be the only goal of the game arrived with just over a quarter-of-an-hour remaining after Plum's initial effort was blocked before falling for Nasseri to send into the top corner.

The Glens almost doubled their lead moments later when Nasseri turned provider to slip Elvio van Overbeek through but Hogg was quickly off his line to deal with the threat.

Then, in stoppage time, Hogg again denied the Glens with a diving save to keep out a fiercely struck McDaid effort. 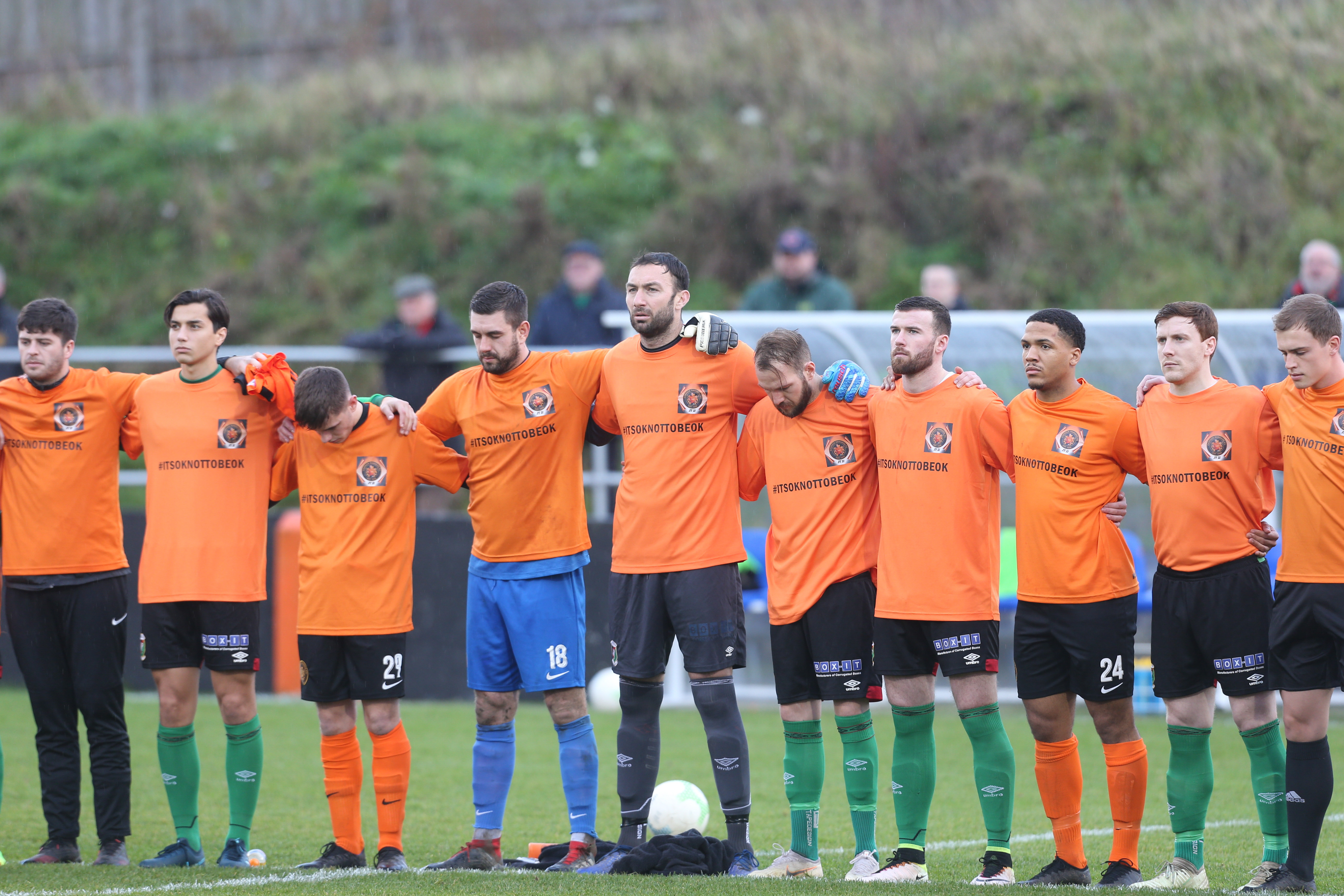 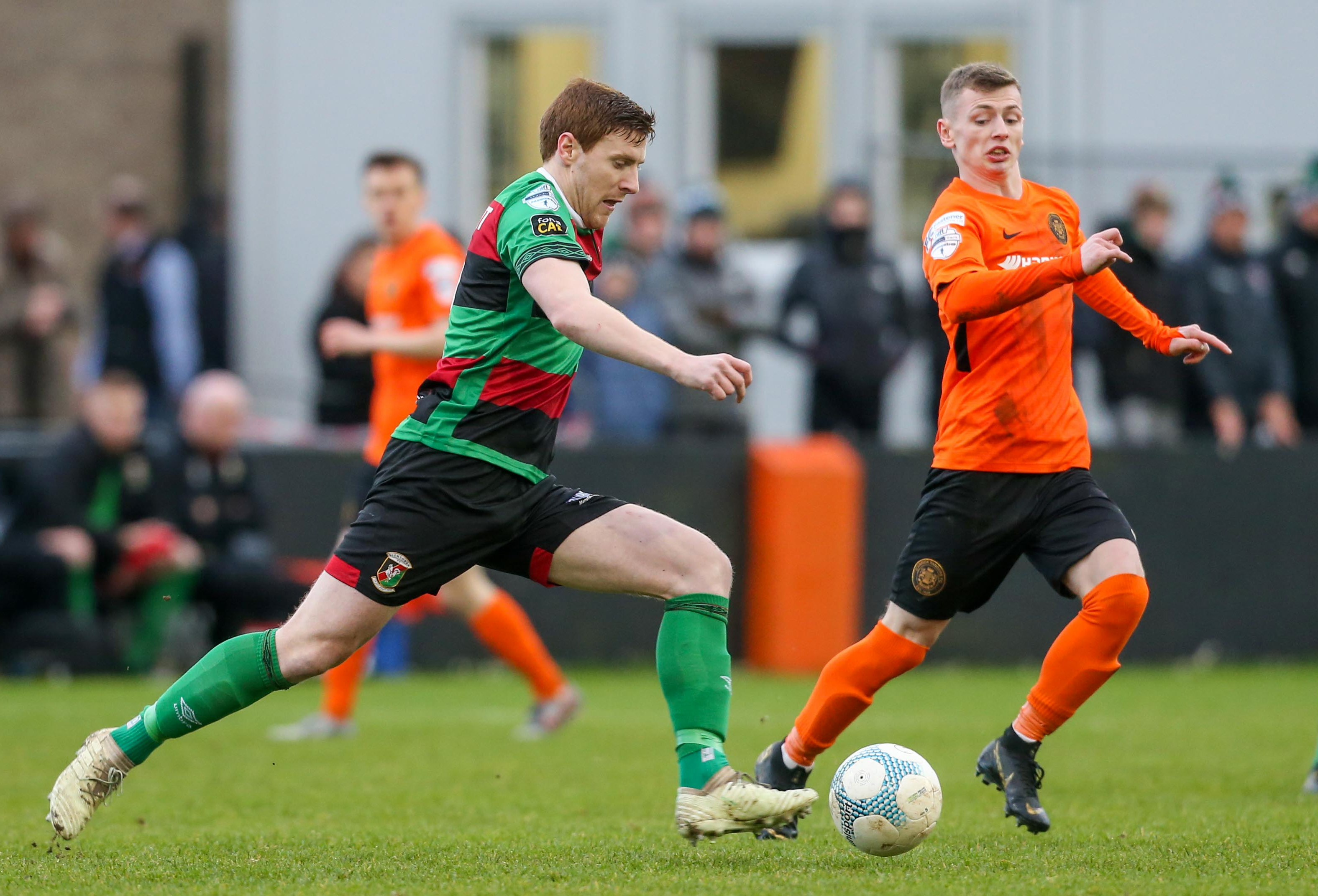 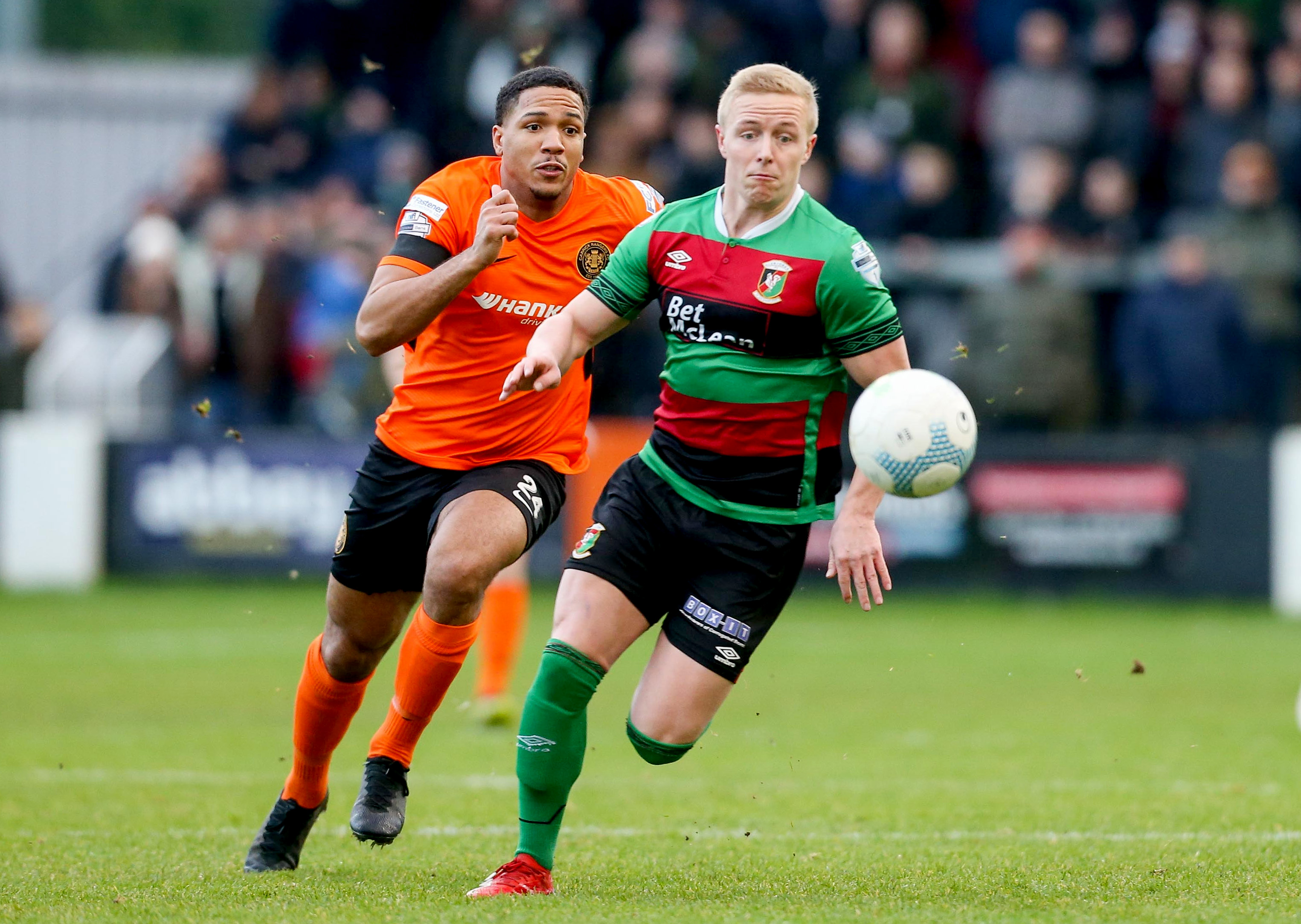 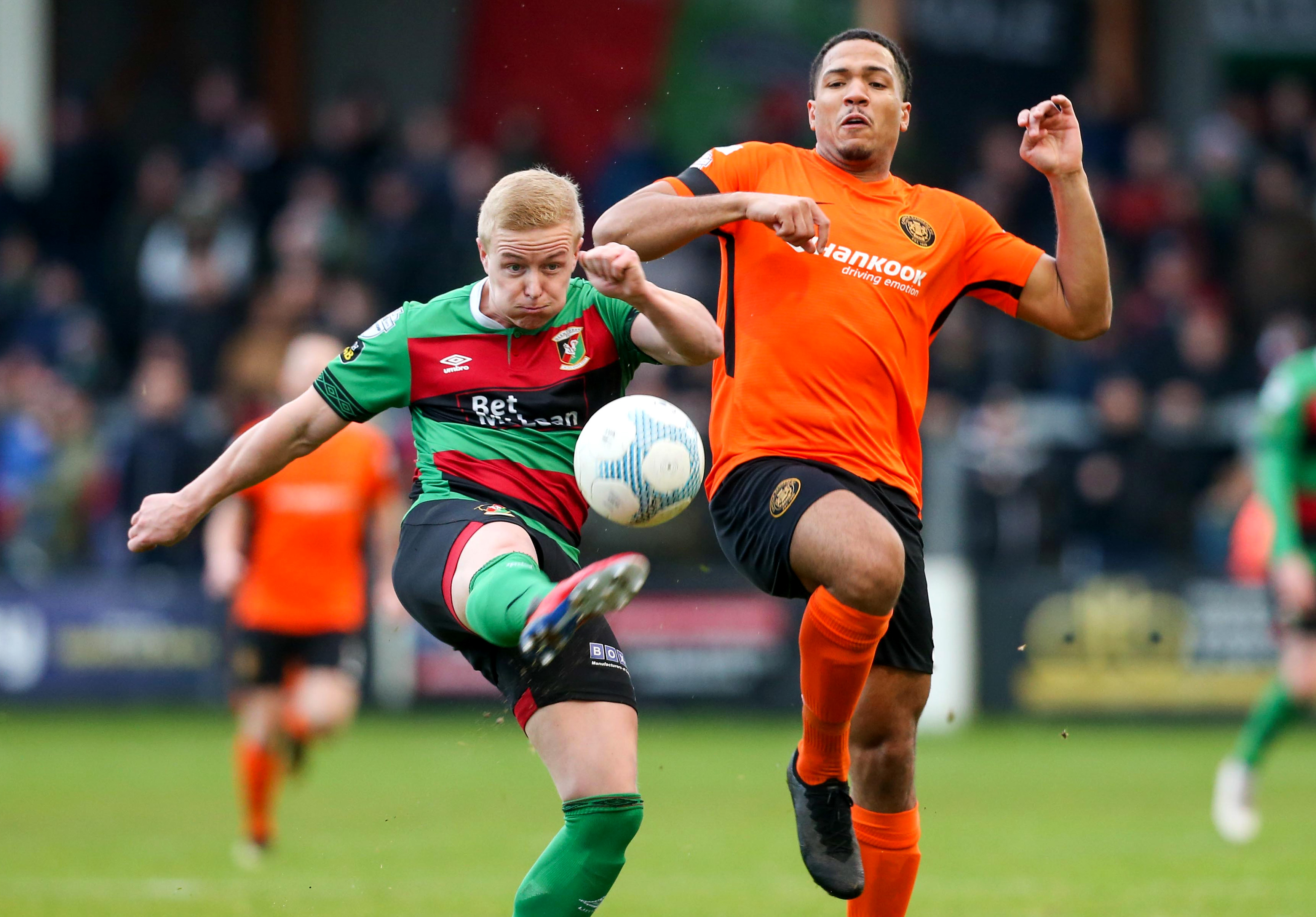 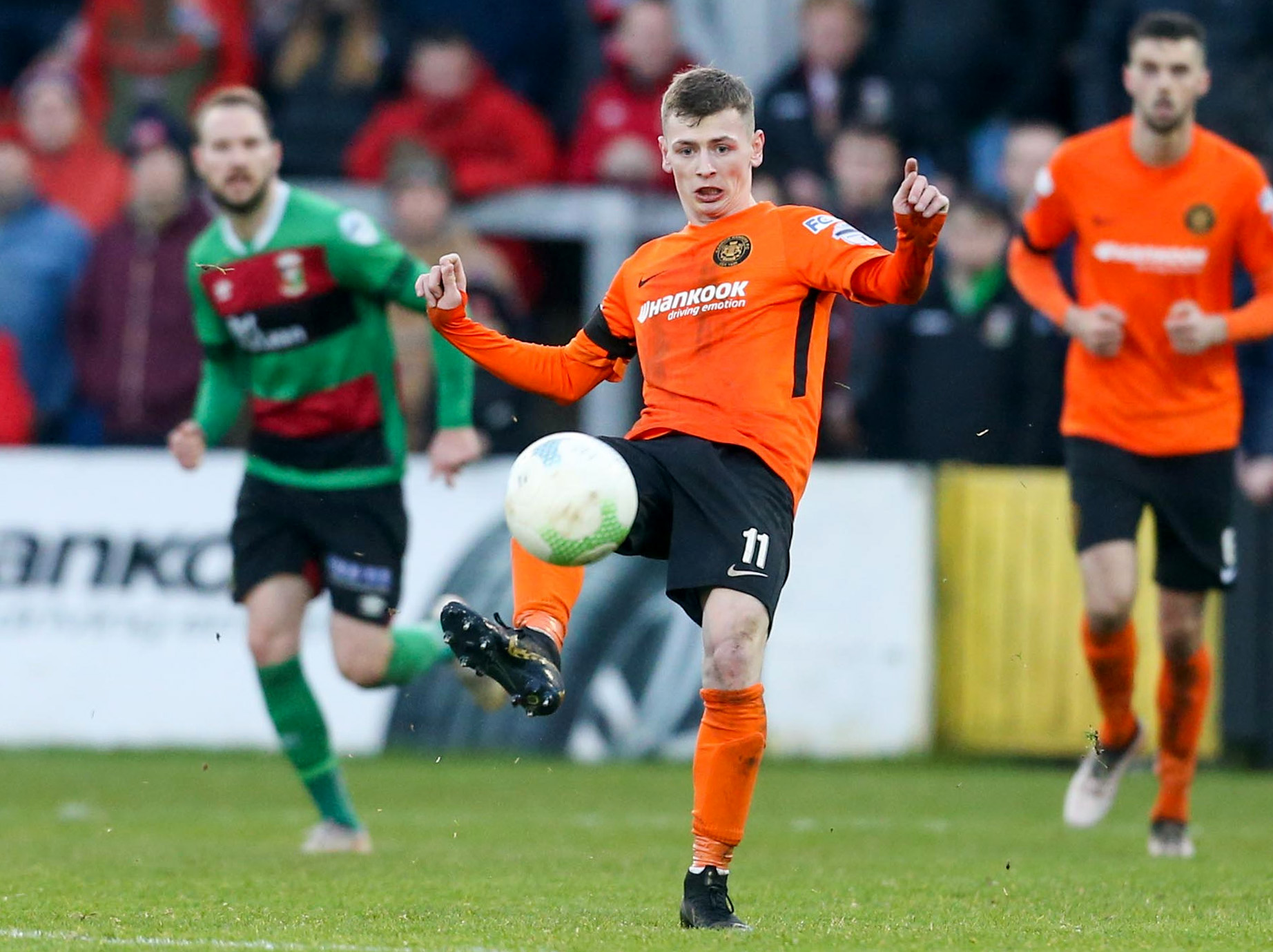 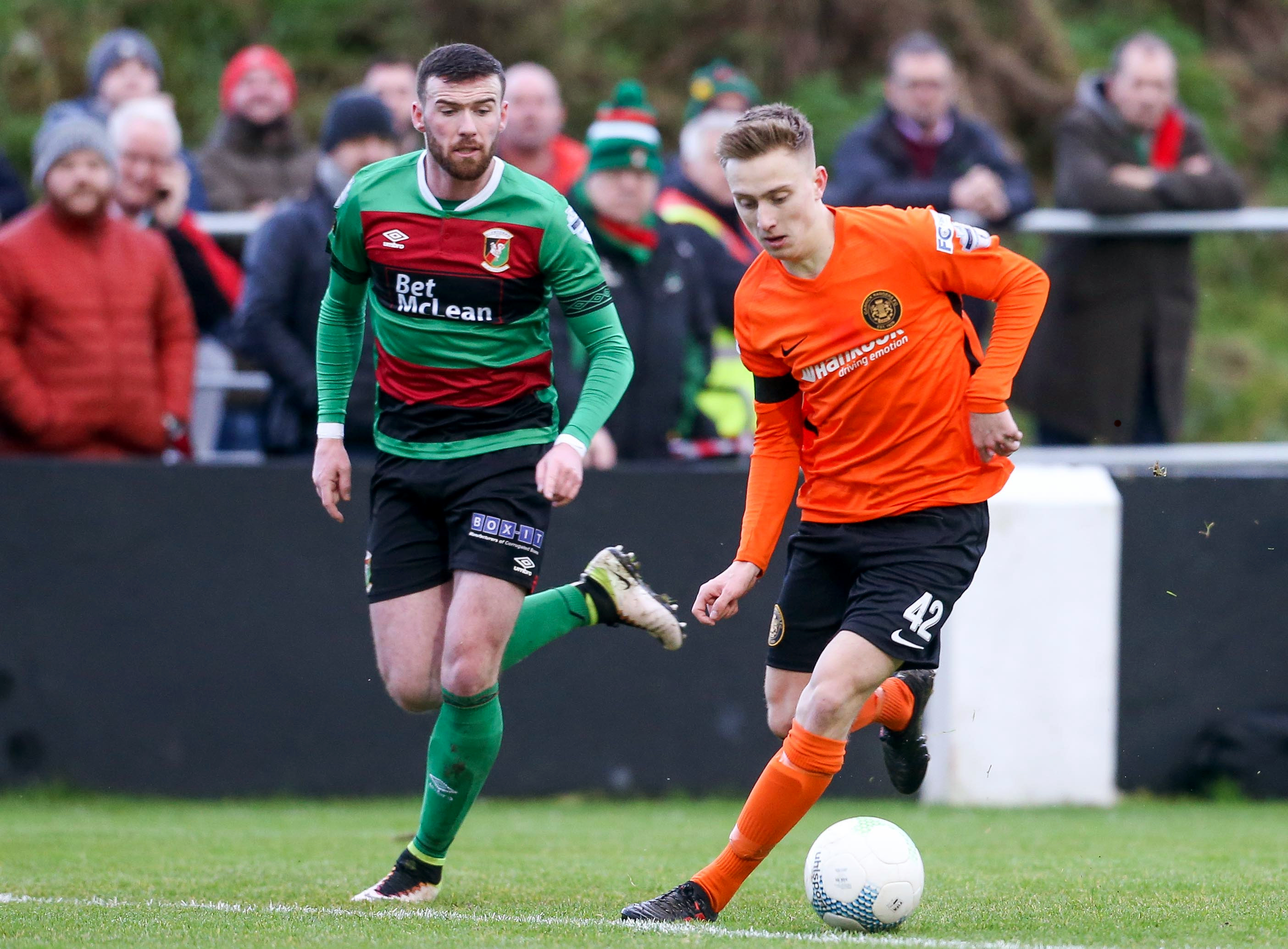