The game got off to a storming start with two goals inside the opening ten minutes.

Cormac Burke kicked things off for 'Stute with a super effort after eight minutes when he instinctively found the top corner with a great strike to leave Stuart Addis helpless.

The lead lasted around 90 seconds when Douglas Wilson beat Rory Brown with a 25-yard left-foot free-kick.

The visitors then moved in front just after the half-hour mark courtesy of Evan Tweed's finish from the loose ball after Addis could only palm a Burke free-kick into his path.

'Stute might well have added a third midway through the second half when another Burke set piece, this time a corner, was headed against his own crossbar by Kris Lowe.

Dungannon were reduced to ten men going into the closing stages following Wilson's dismissal after clashing with substitute Brendan McLaughlin ... but Kris Lindsay's side dug deep to level with five minutes remaining thanks to Michael Carvill's shot and turn into the corner from the edge of the area. 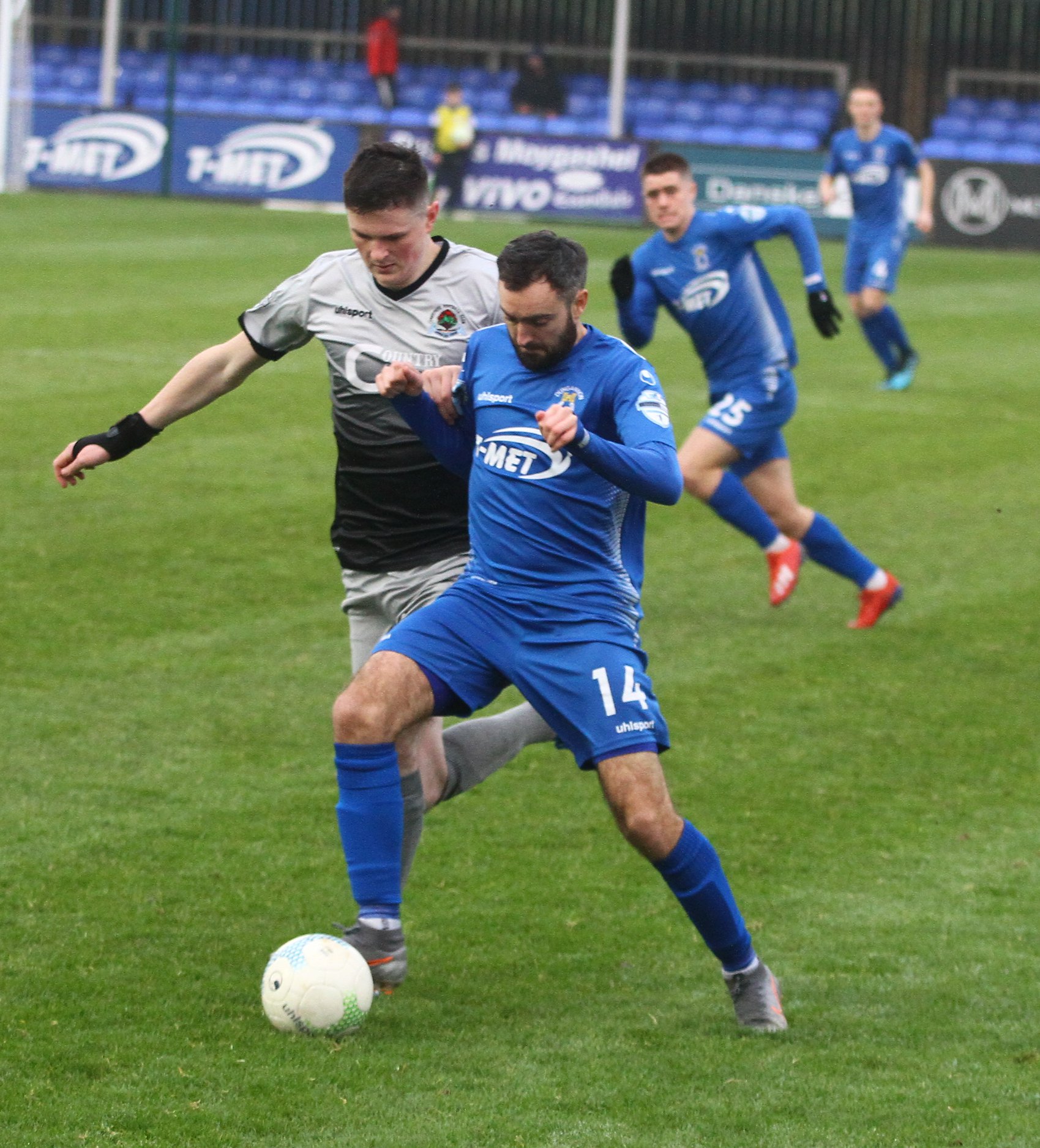 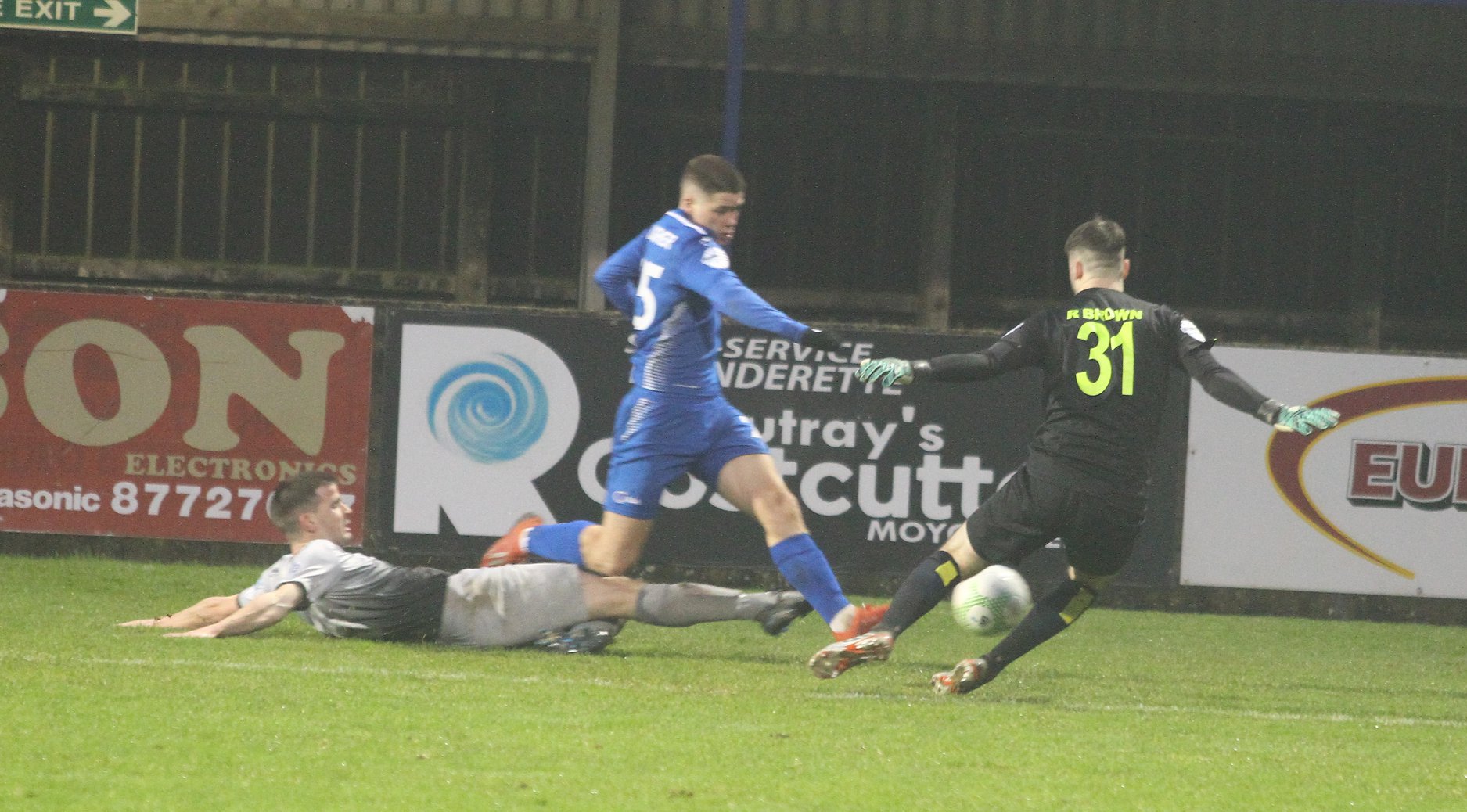 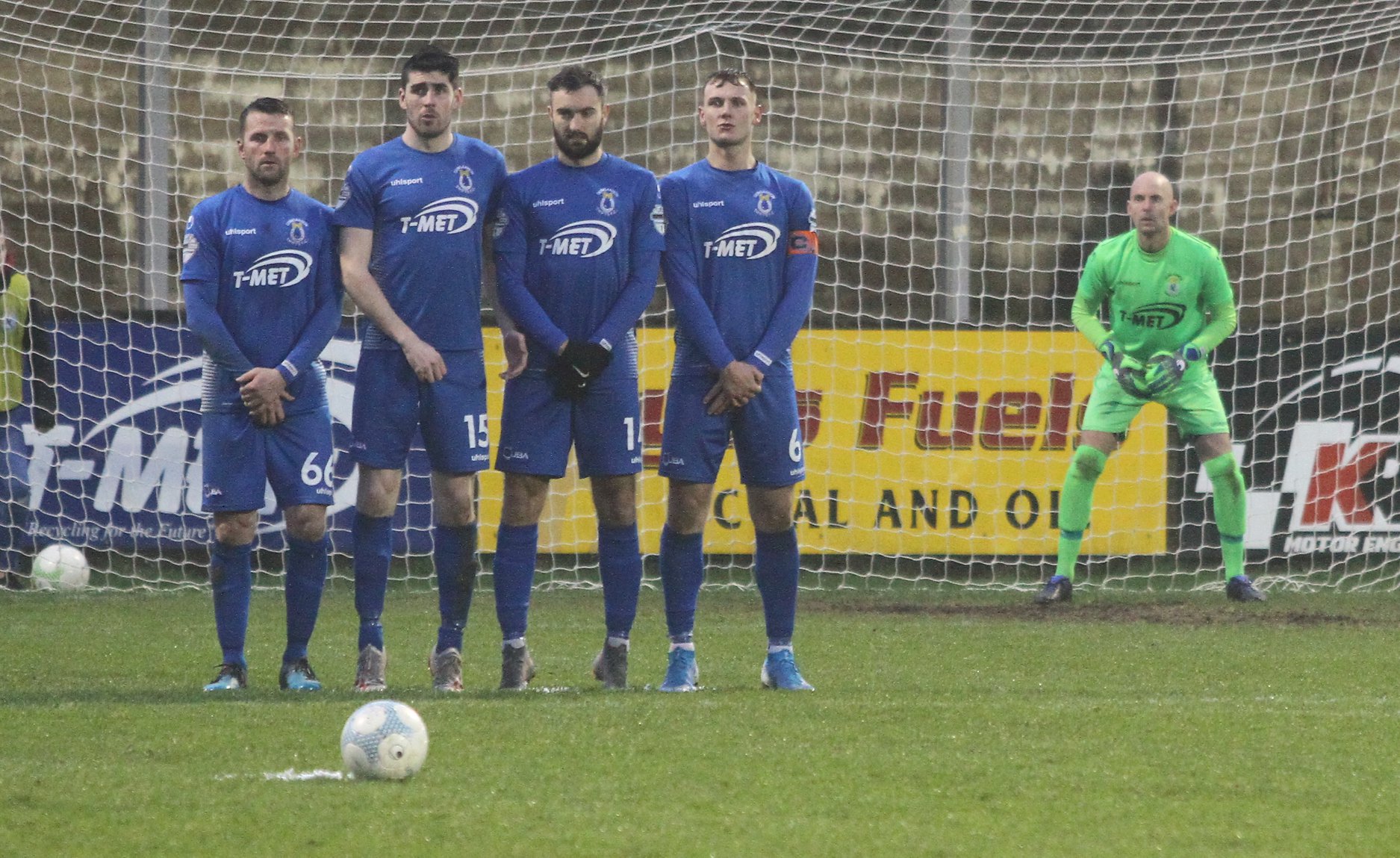 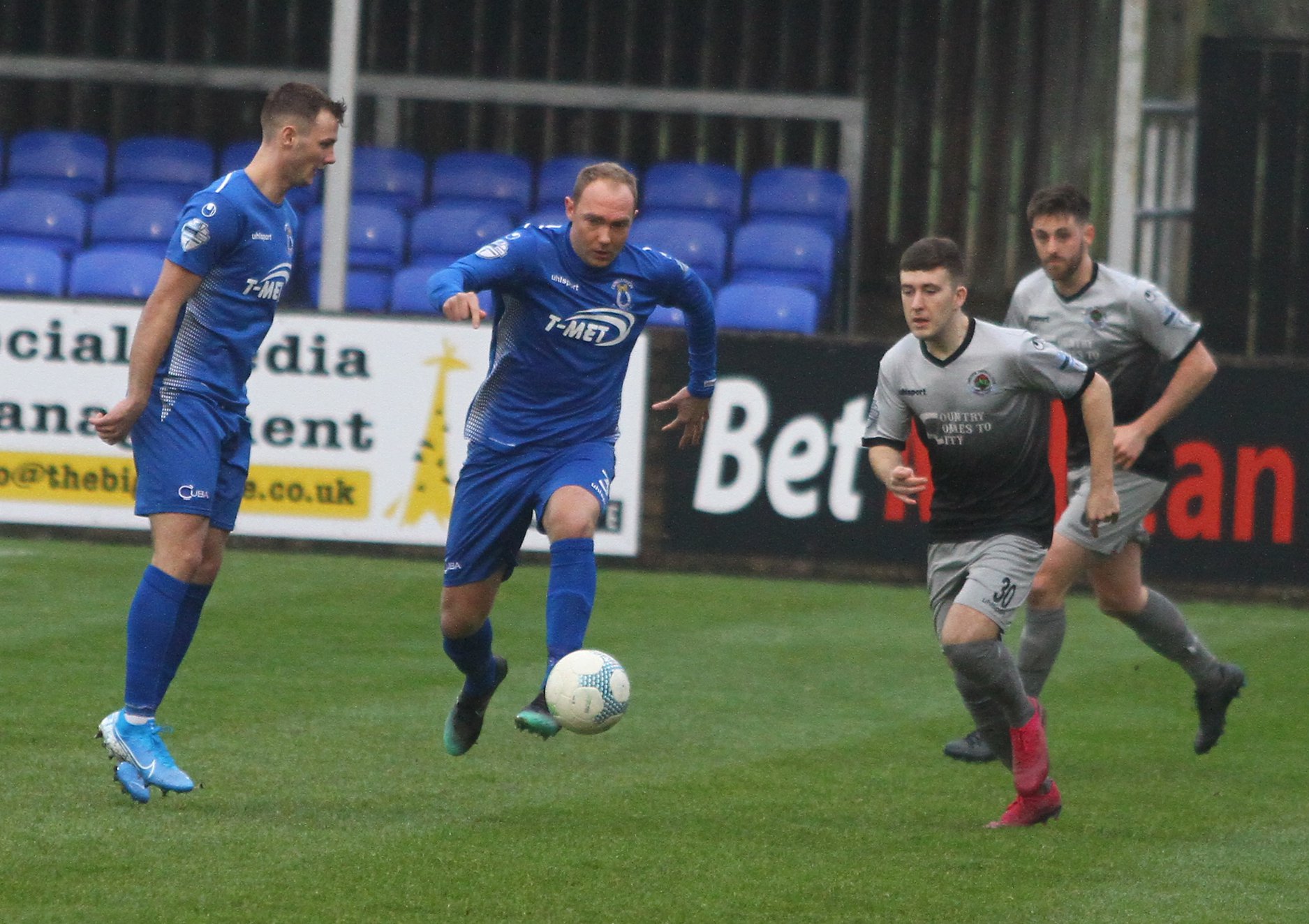 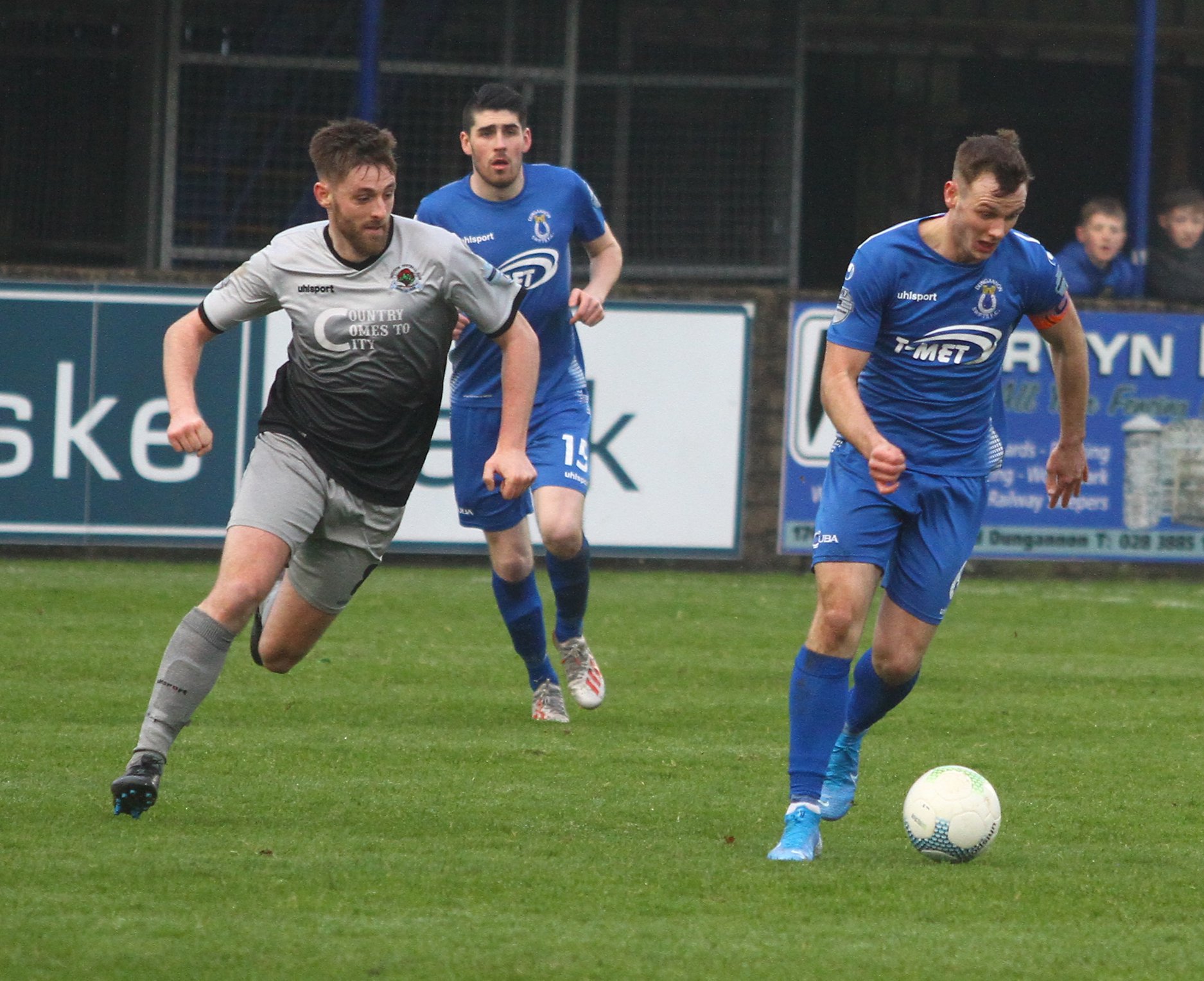 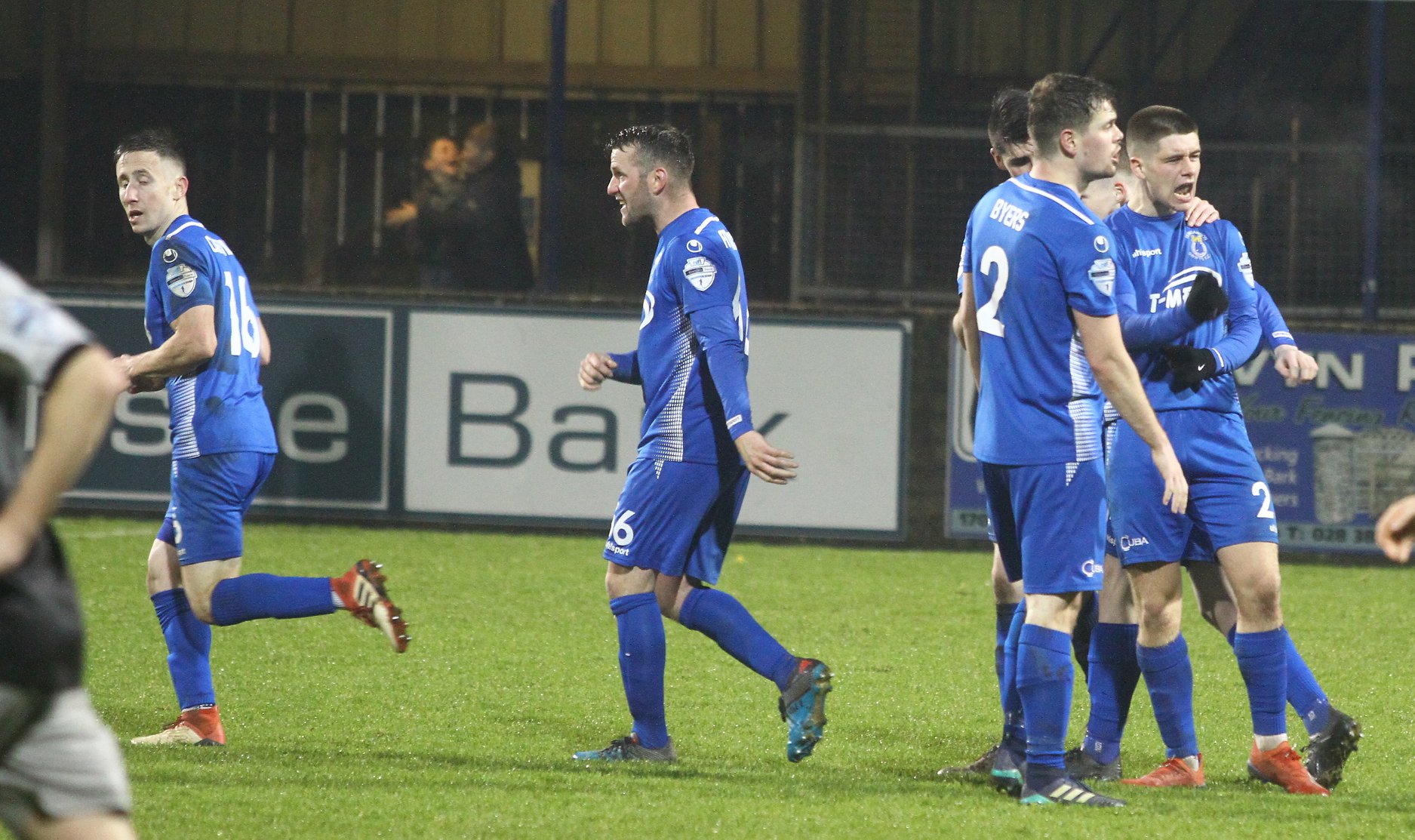