It took Gary Hamilton's side just 15 seconds to open the scoring when Conor McCloskey sent a rising shot past keeper Conner Byrne after a Josh Daniels through ball wasn't cut out.

The Swifts might have levelled a few minutes later but Caomhan McGuinness was unlucky to strike an upright with an angled effort before, moments after that, the same player was denied by Johnny Tuffey with a header from Mark Patton's free-kick.

McCloskey thought he had doubled Glenavon's lead midway through the first half when he found the net following a scramble but referee Steven Gregg ruled the goal out after spotting an infringement.

However, Jordan Jenkins did make it 2-0 after half-an-hour after doing well to control a long clearance before sending a half volley into the bottom corner after a one-two with McCloskey.

Dungannon's afternoon further deteriorated after that when they suffered the loss of the experienced Terry Fitzpatrick after he collected his second caution of the game following a challenge on Daniels.

Despite their extra man it took Glenavon until the 64th minute to find a third goal when McCloskey doubled his tally with a side foot finish into the far corner from Jenkins' pass across the area.

McCloskey might have claimed a hat-trick with a superb effort moments later but Byrne produced an equally impressive save to tip the ball over.

But McCloskey did have a hand in Glenavon's fourth goal when, on 77 minutes, his corner was headed home at the near post by Daniels.

Robert Garrett then bagged a fifth for the home side with a couple of minutes remaining with a left-footed drive from the edge of the area. 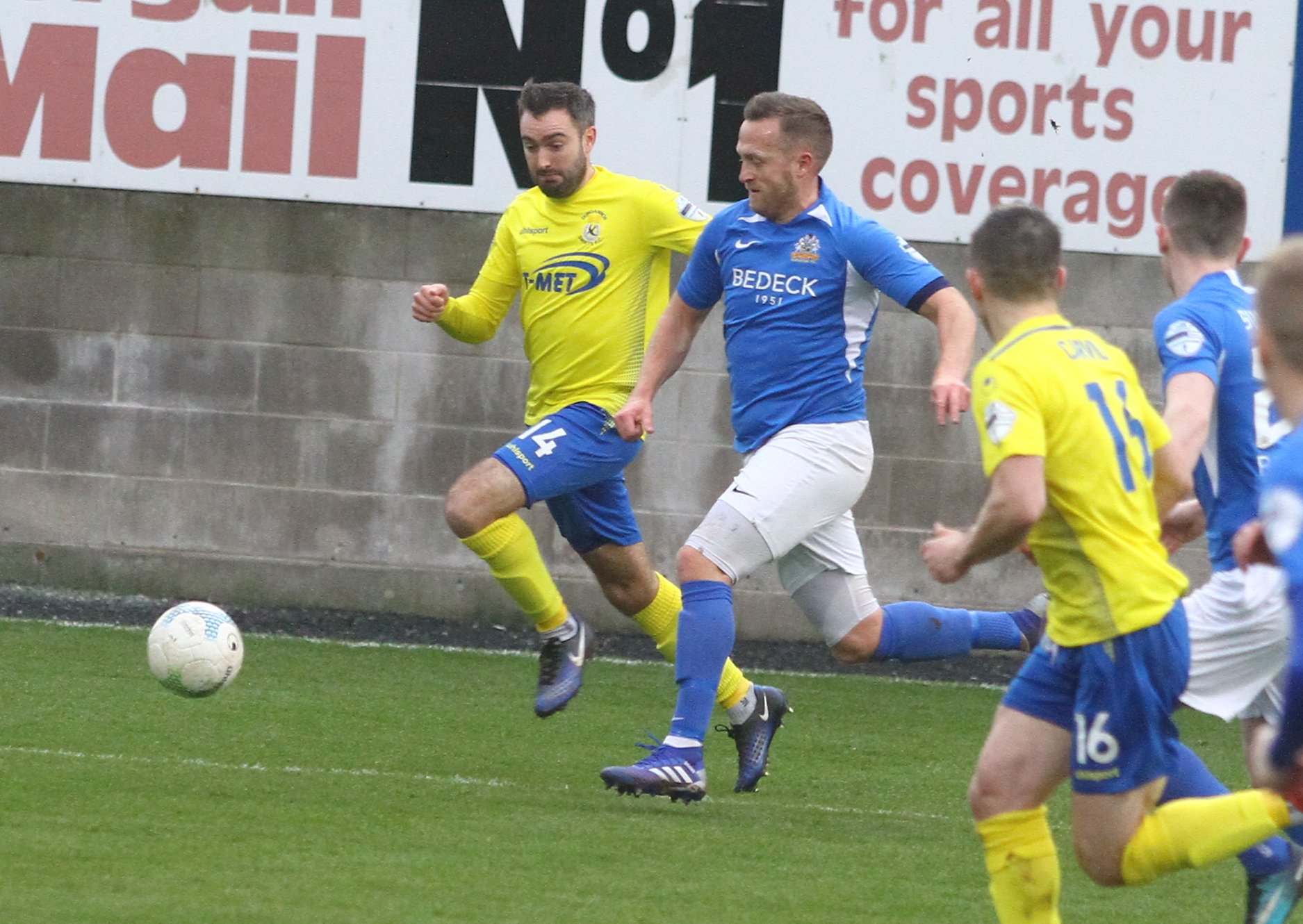 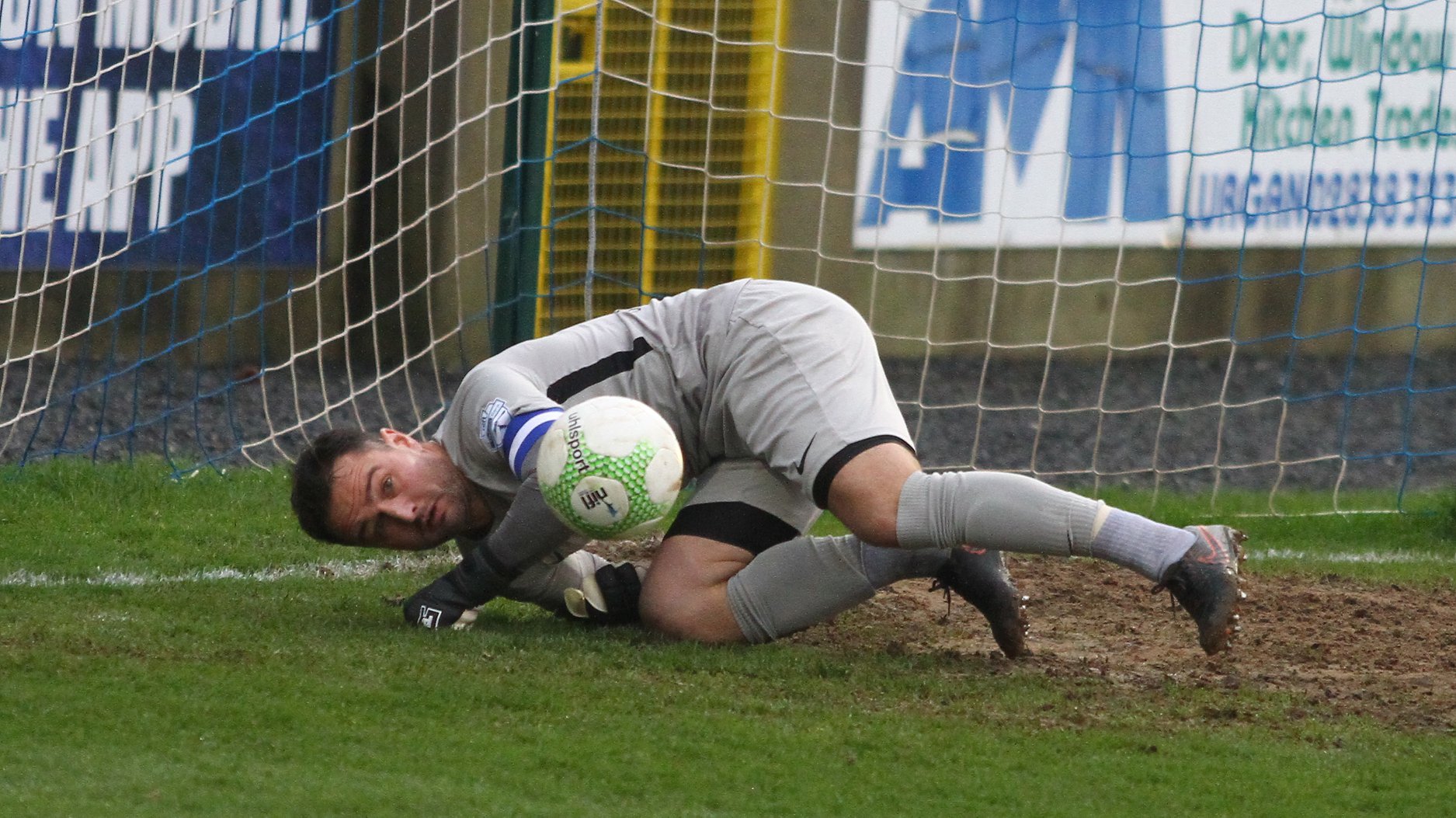 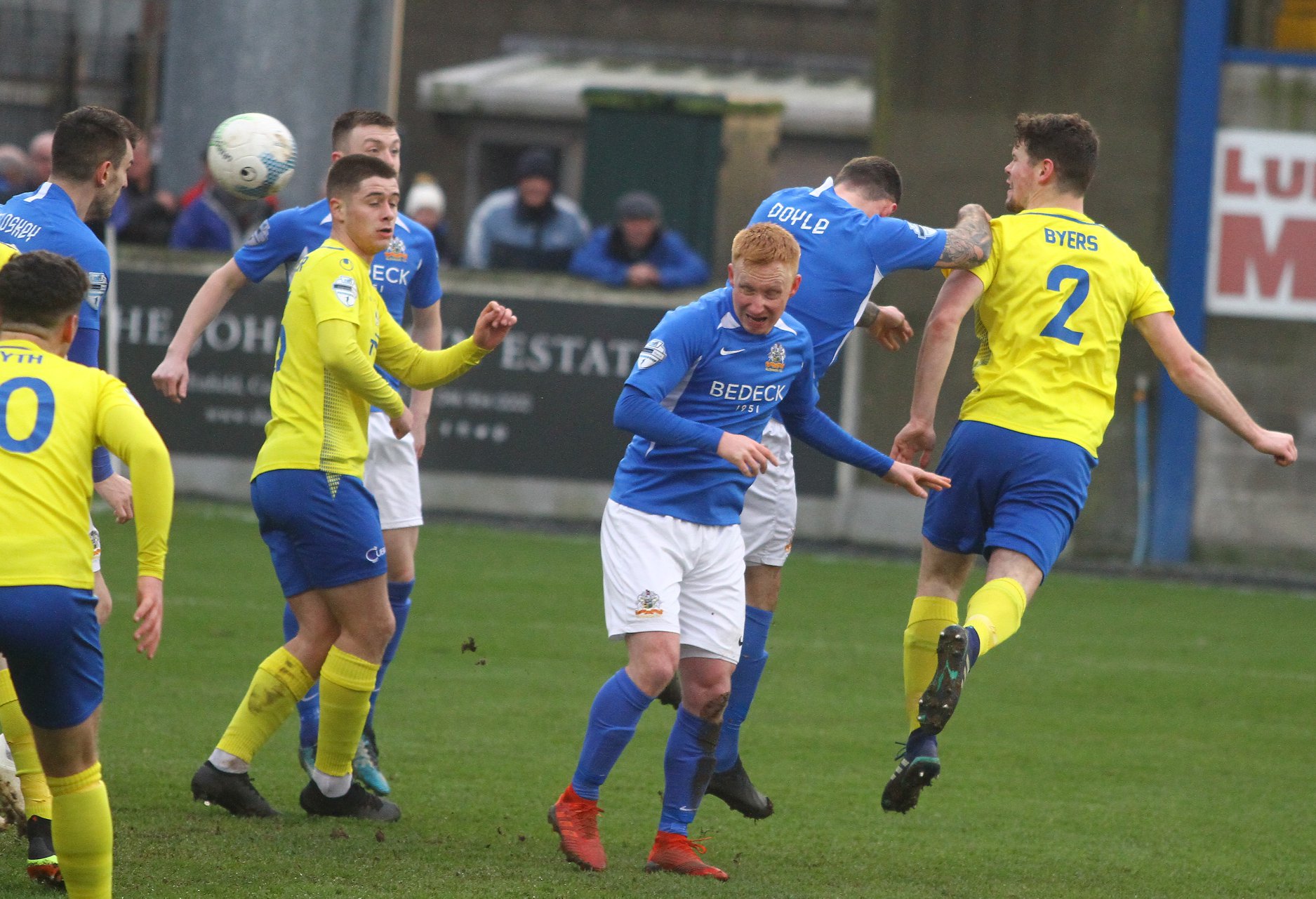 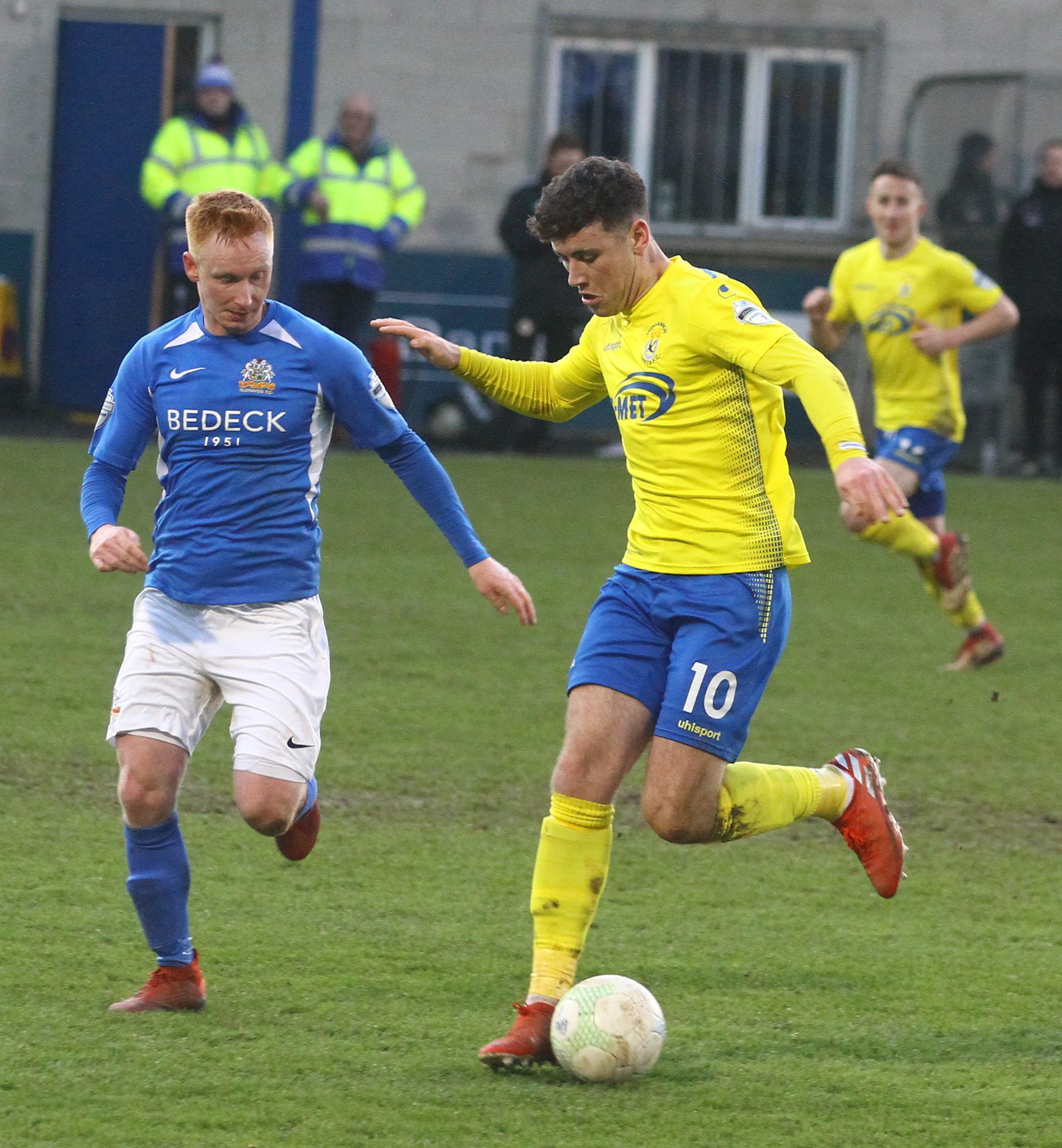 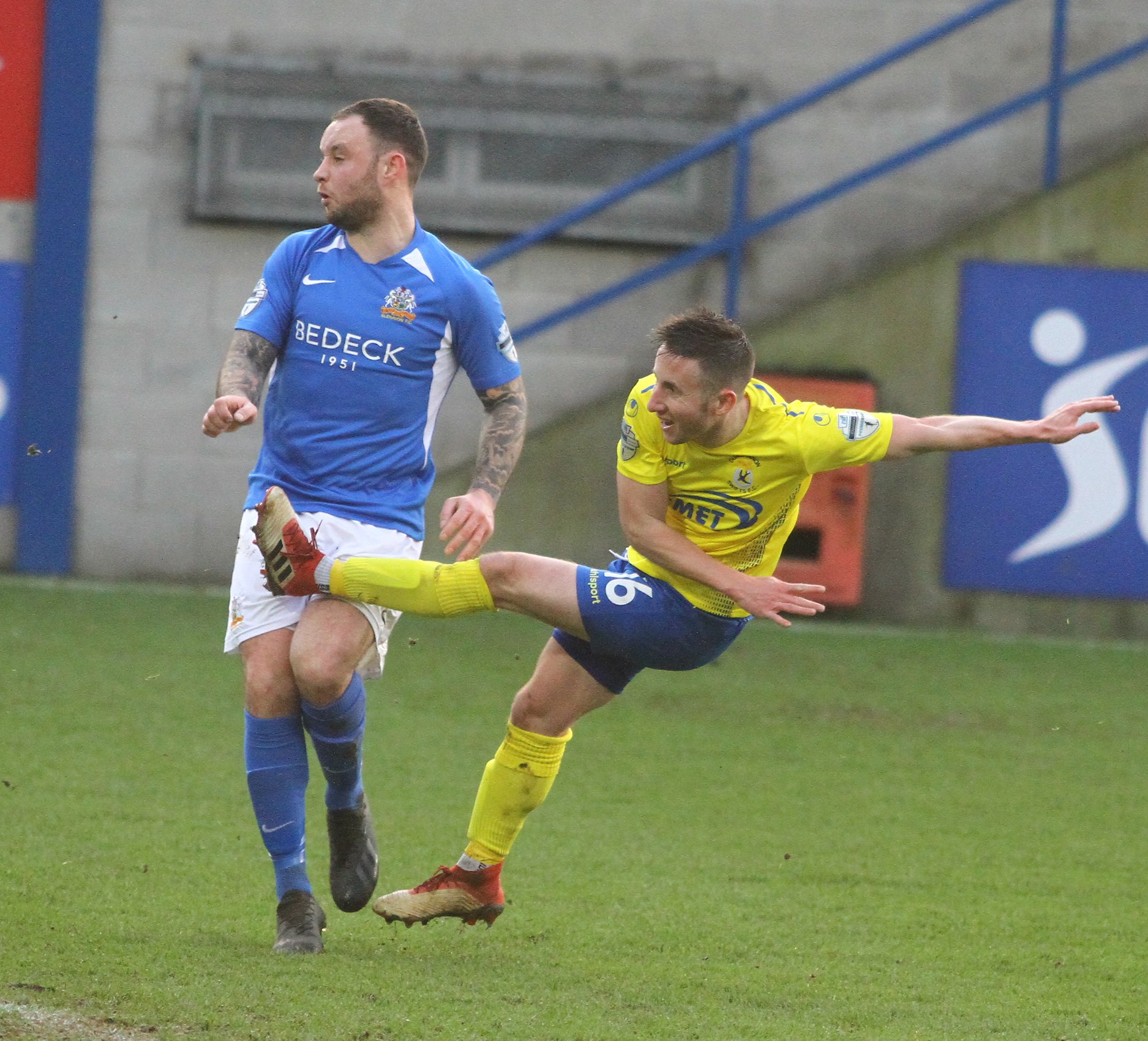 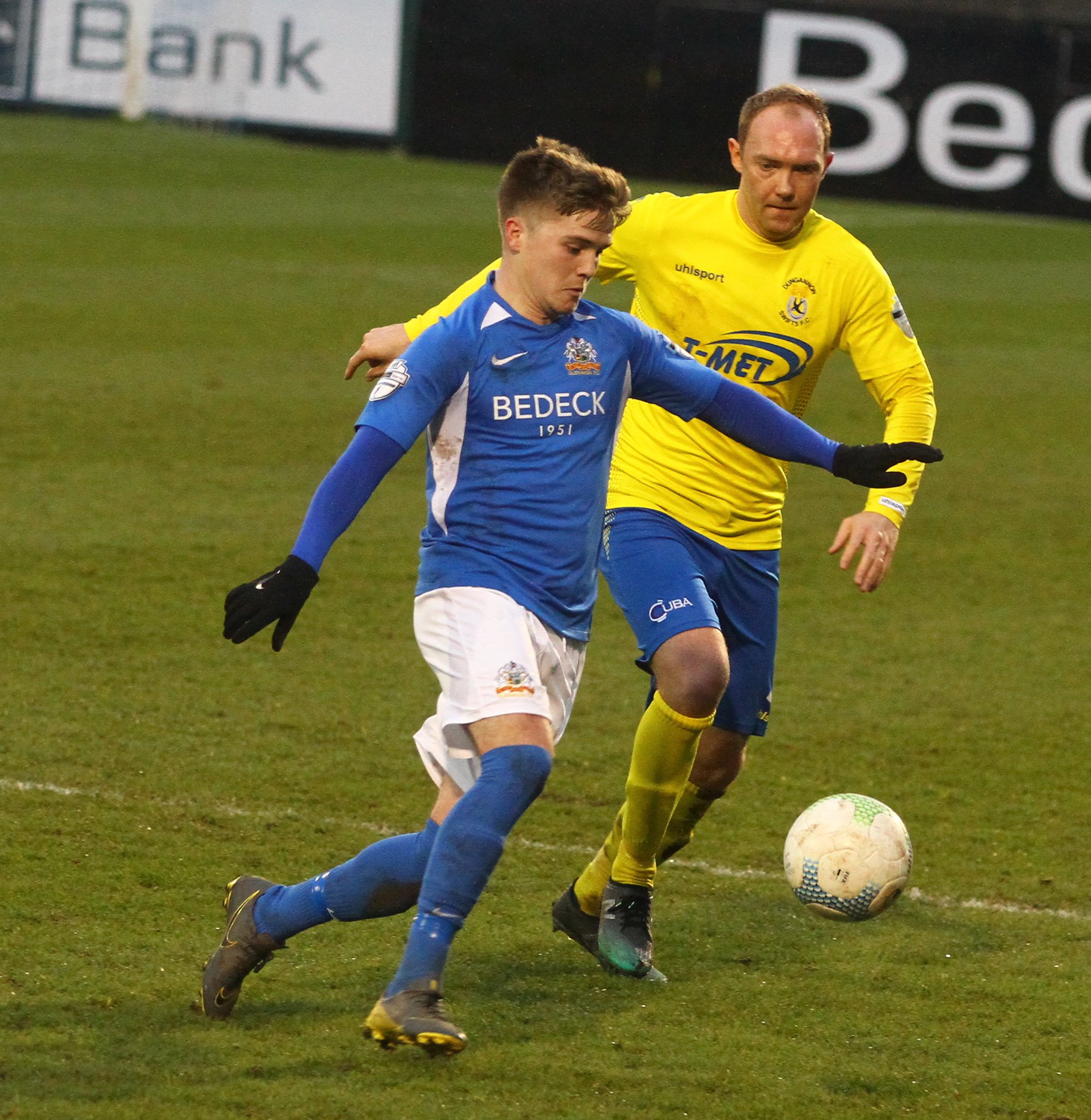