Title contenders Coleraine and Linfield had to be content with a point apiece from this end of year clash at The Showgrounds.

Linfield got off to a bright start with Kirk Millar seeing an effort deflected wide and Stephen Fallon firing just off target during the opening exchanges.

It was perhaps no surprise, then, when Fallon went one better on 13 minutes with a superb 25-yard effort into the top corner to fire the Blues in front.

Coleraine slowly began to find their footing, with Eoin Bradley crafting their first effort of note around the half-hour mark only for Linfield keeper Rohan Ferguson to make the save.

Then, towards the break, James McLaughlin came closest for the Bannsiders after combining with Lyndon Kane but his effort from inside the box went over.

Coleraine continued to press in the second half. McLaughlin was thwarted by a Fallon goalline clearance on 52 minutes before, just three minutes after that, Aaron Canning knocked home the equaliser with a superbly directed header after meeting a corner to give Ferguson no chance.

Buoyed by this, Coleraine went in search of the winner with Bradley and McLaughlin both creating moments of danger.

And they were given an added boost with just over a quarter-of-an-hour remaining when Linfield’s Ryan McGivern received his second booking of the game following a foul on Jamie Glackin.

Both sides had their chances later in the game with Chris Johns doing well to deny Millar before Ferguson denied McLaughlin in stoppage time. 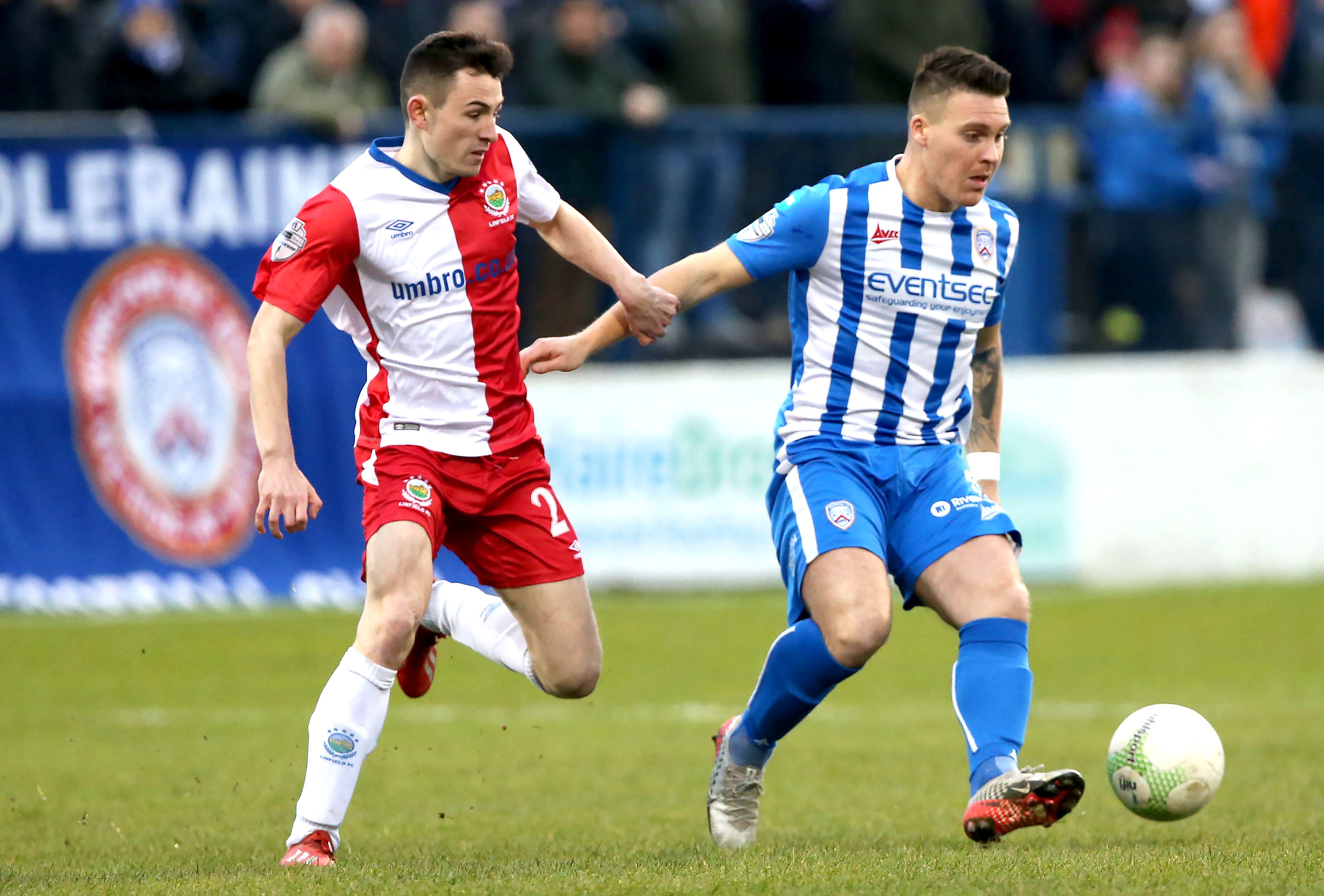 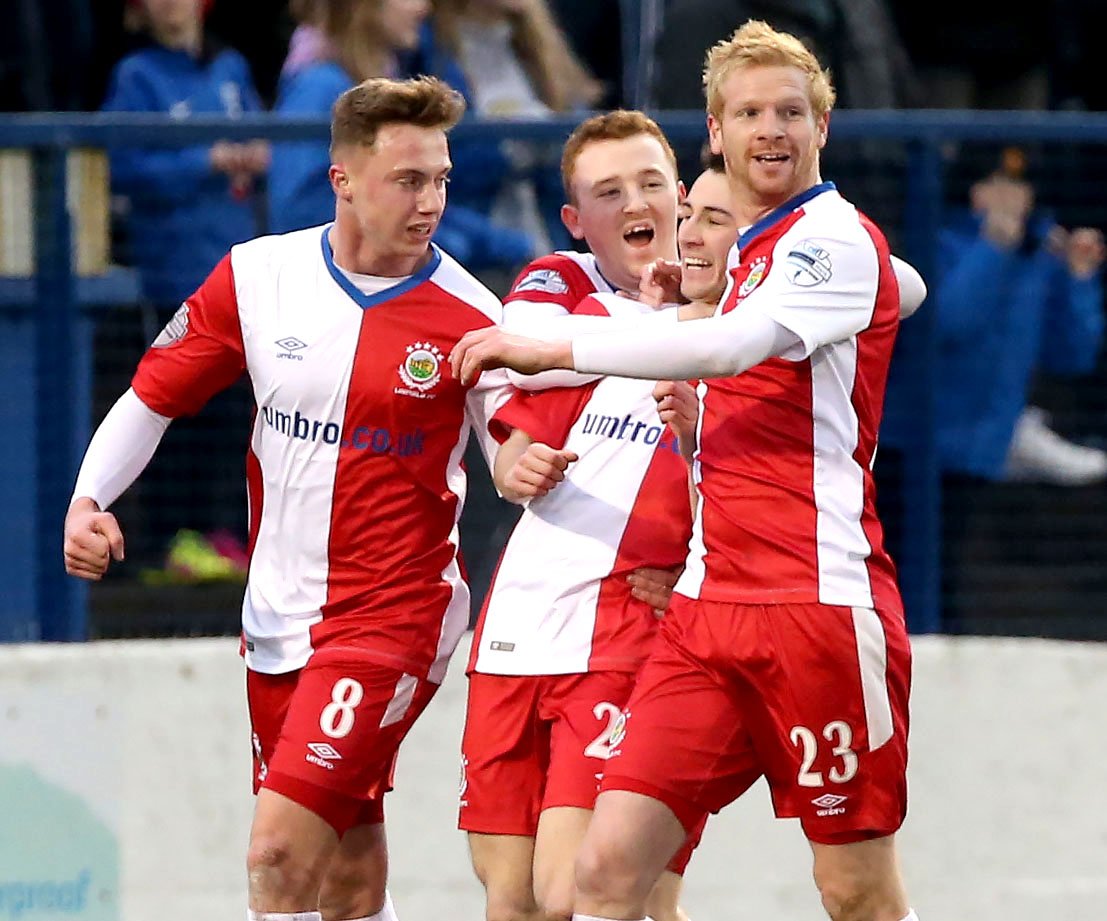 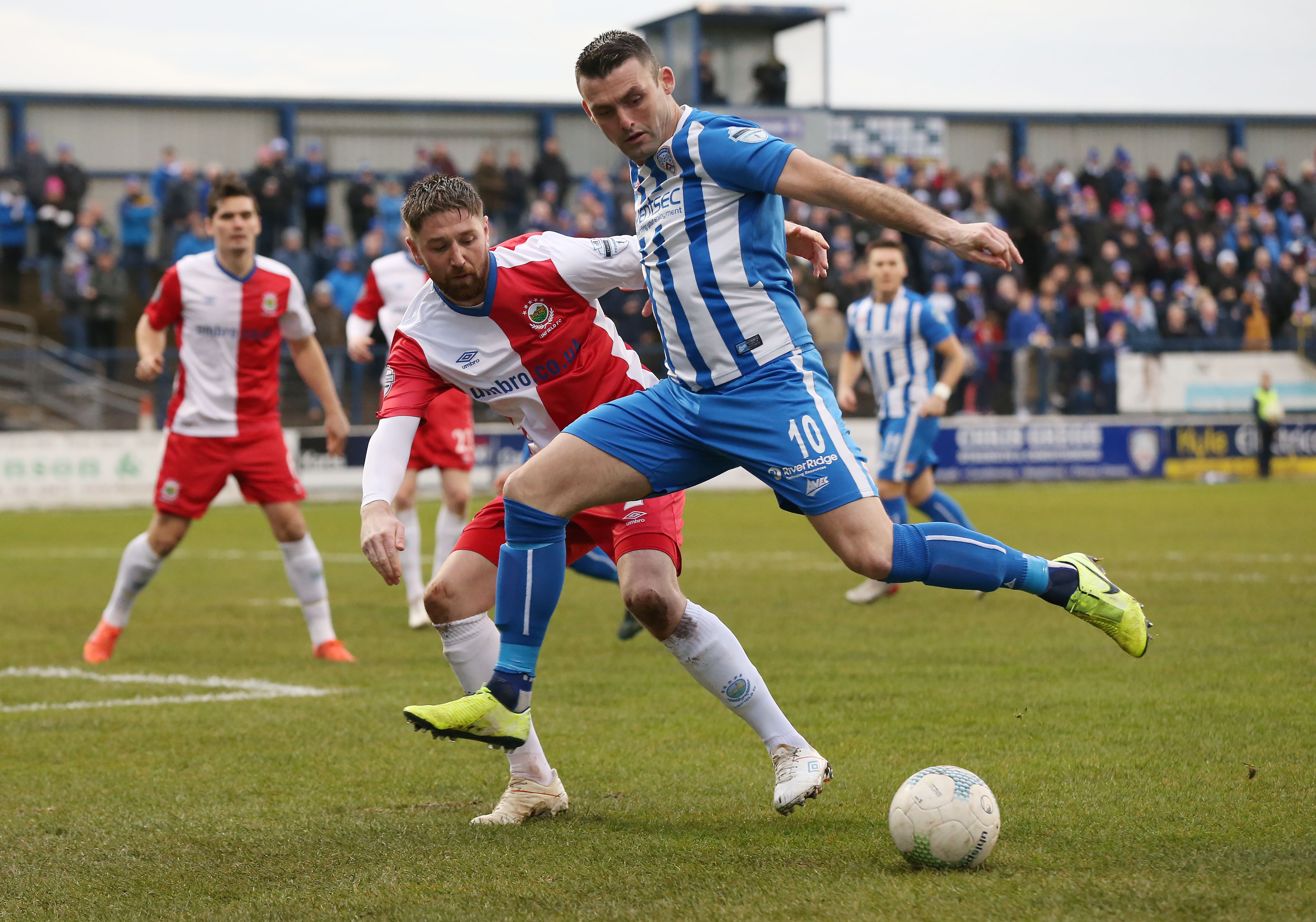 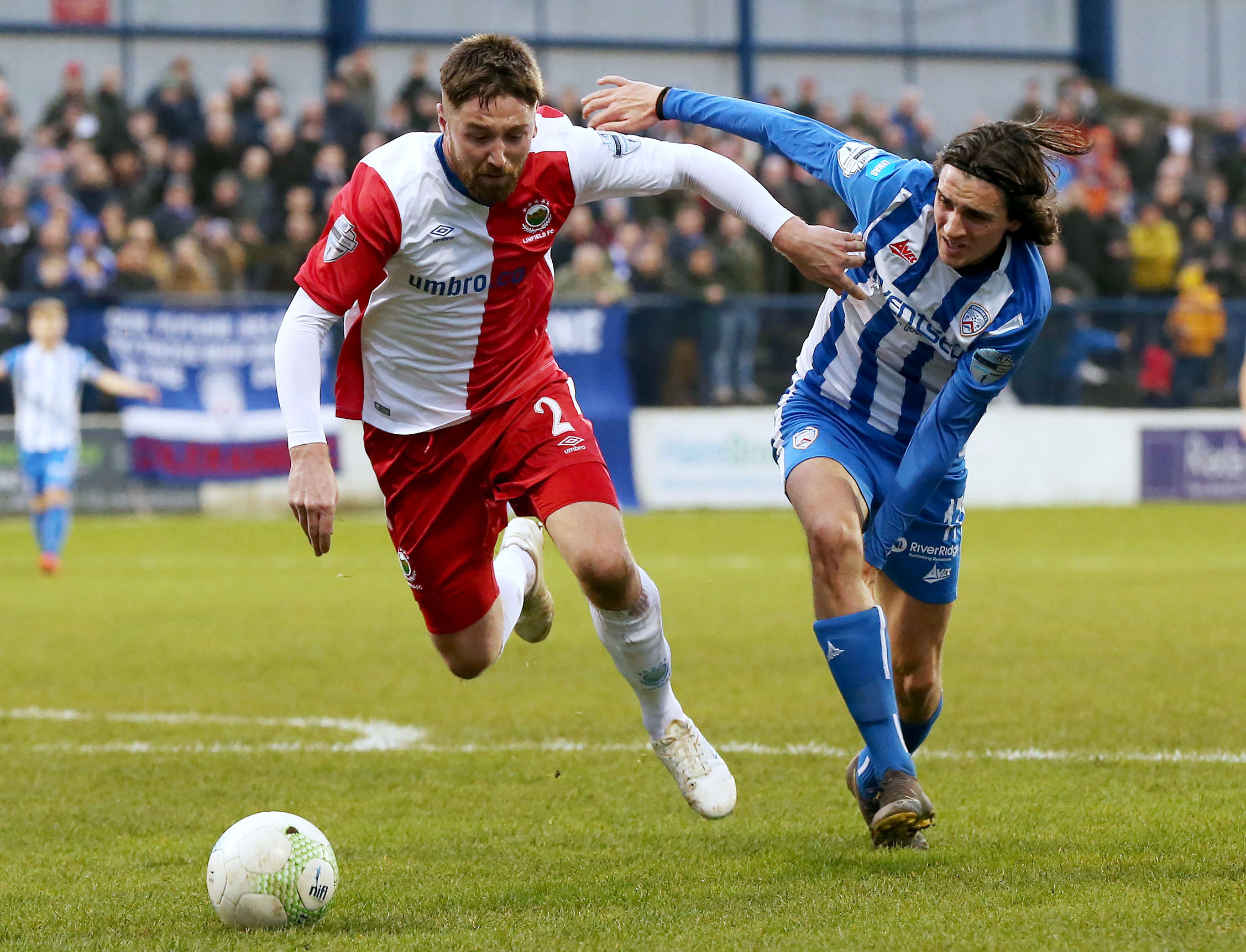 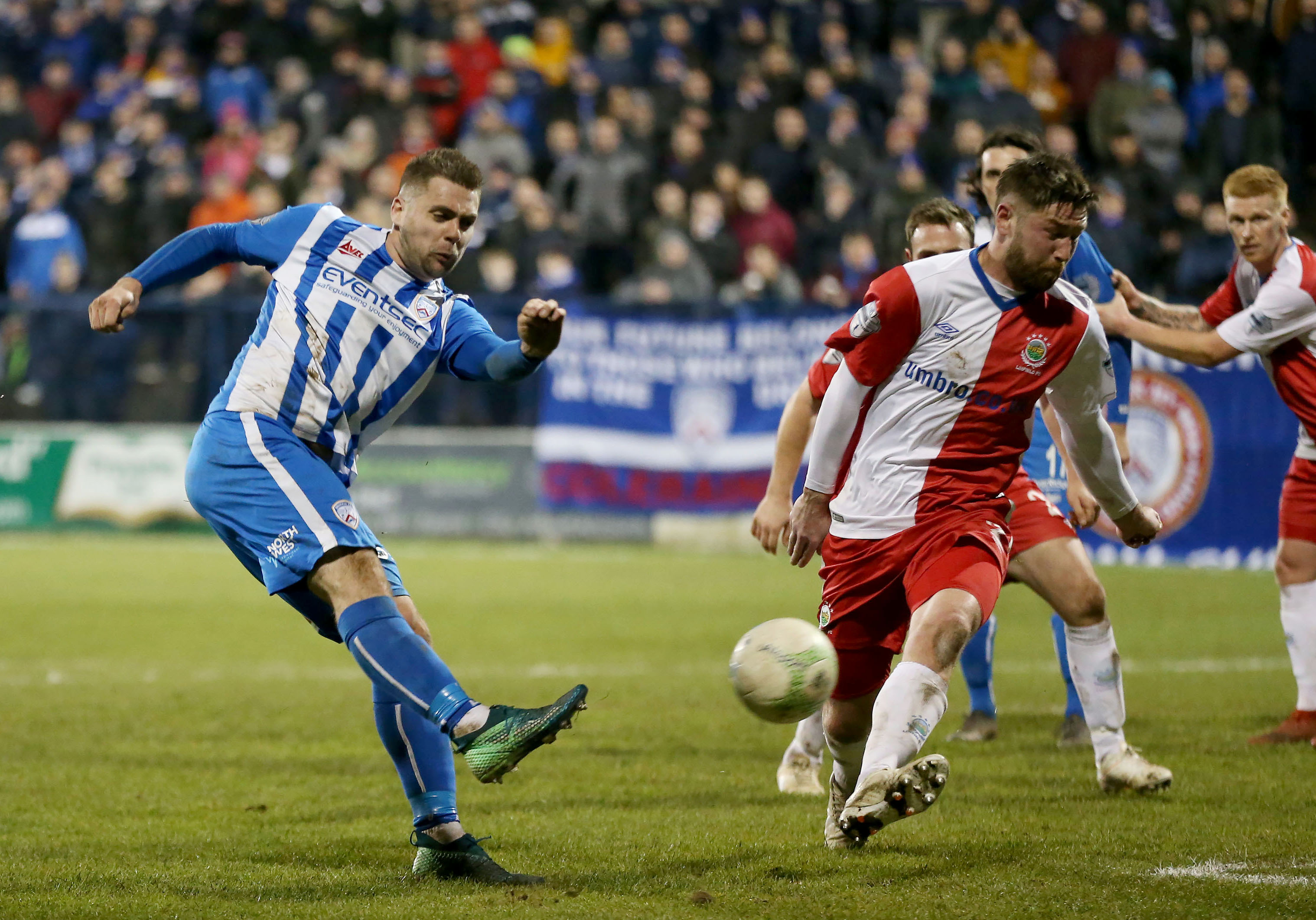 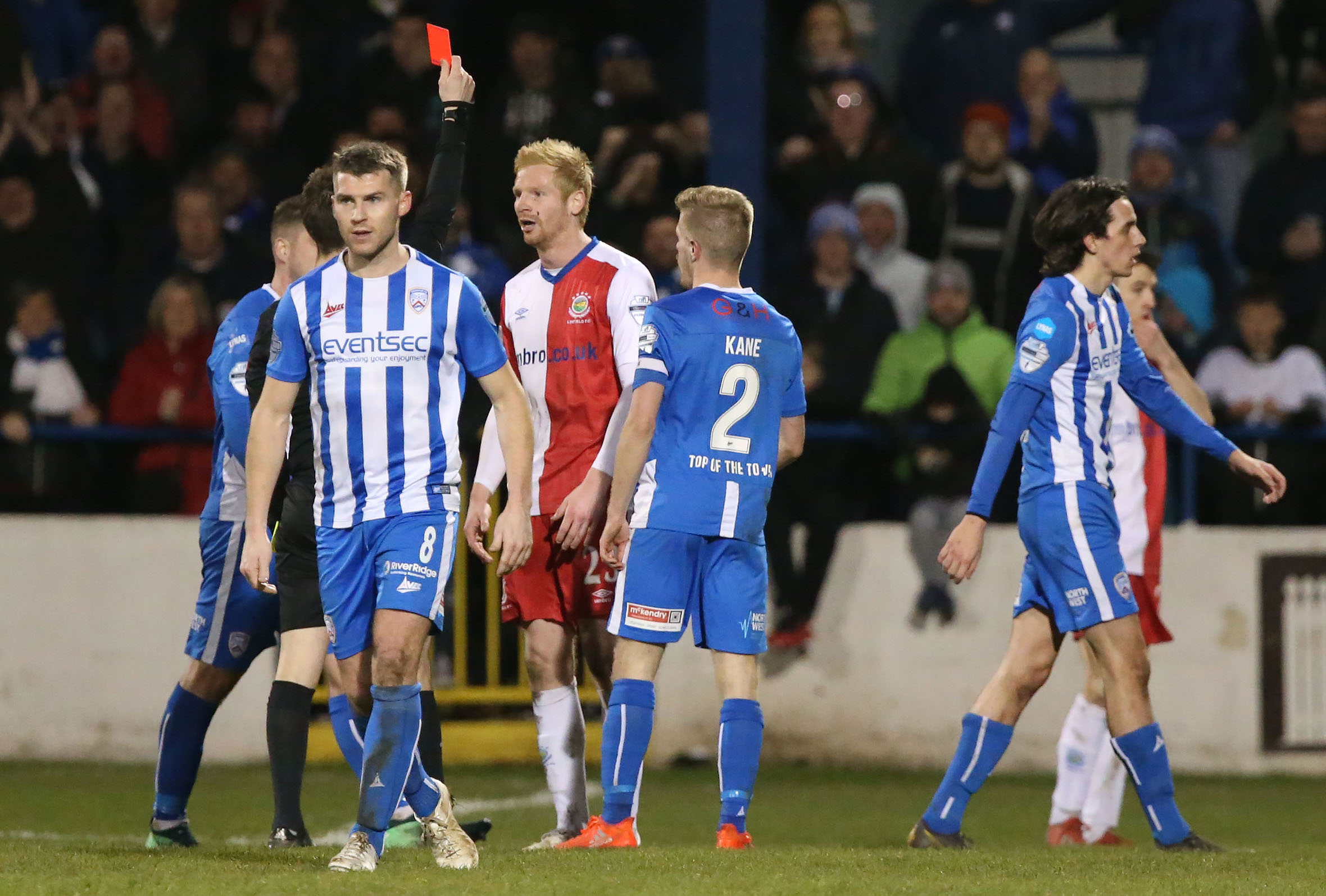