Crusaders had little difficulty in hitting five goals without reply past Dungannon Swifts at Seaview.

For the Crues it was a first league victory since defeating the Swifts in a similarly convincing manner at the end of November.

Jordan Forsythe opened the scoring on 14 minutes with a looping finish over teenage keeper Conner Byrne from Jarlath O'Rourke's curling ball into the box.

It was 2-0 midway through the first half courtesy of Jordan Owens' back post finish high into the net after O'Rourke again provided the crucial delivery.

Then, four minutes from the break, Owens put the issue beyond doubt with a header from point blank range after Jamie McGonigle had supplied a perfectly weighted cross.

McGonigle got on the scoresheet himself just after the hour. He was brought down just outside the box by Michael Carvill and when Paul Heatley tapped the subsequent free-kick into his path he responded with a low curling finish into the corner of the net.

Philip Lowry then completed the scoring moments from the end with a header into the bottom corner from a David Cushley flick. 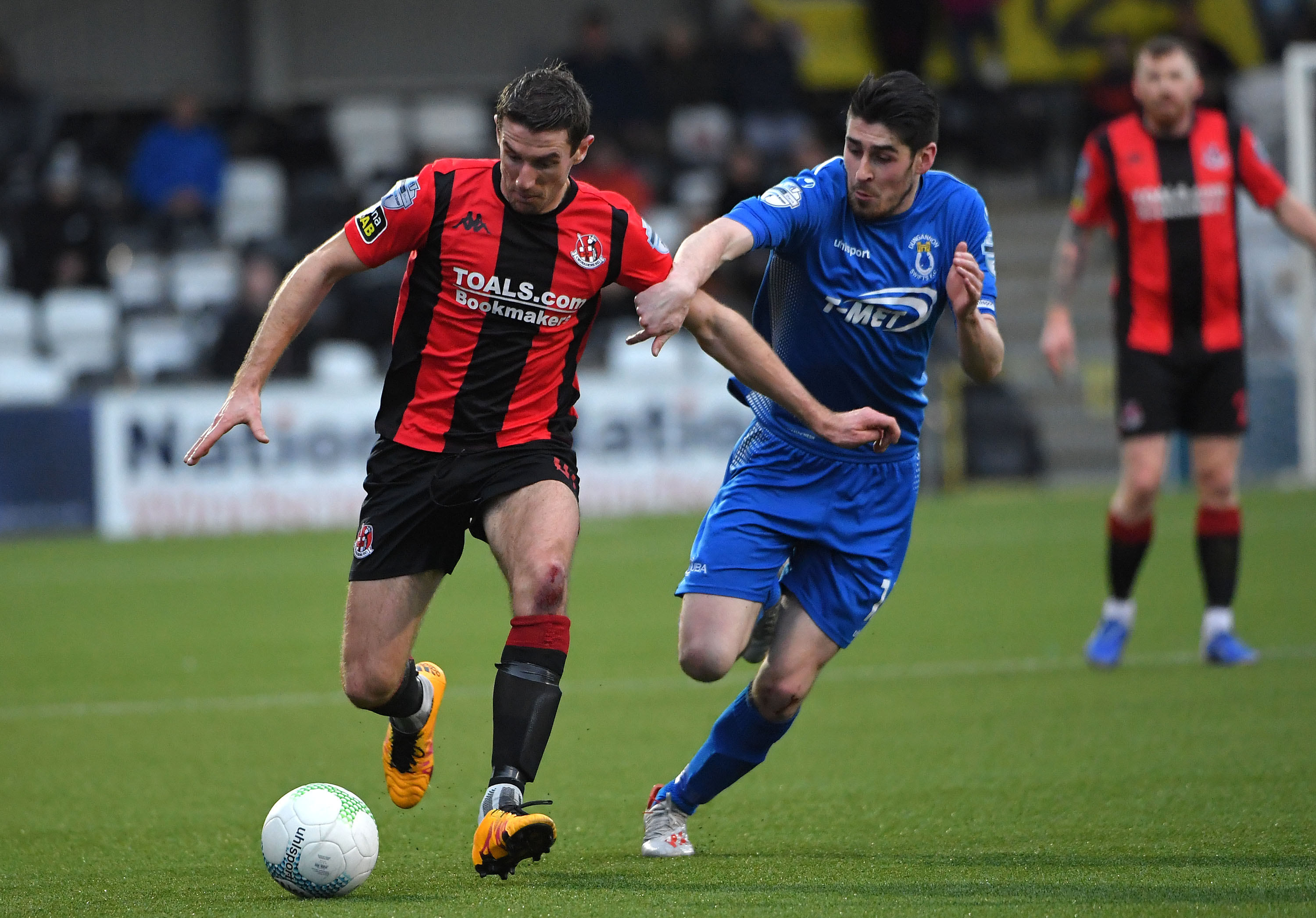 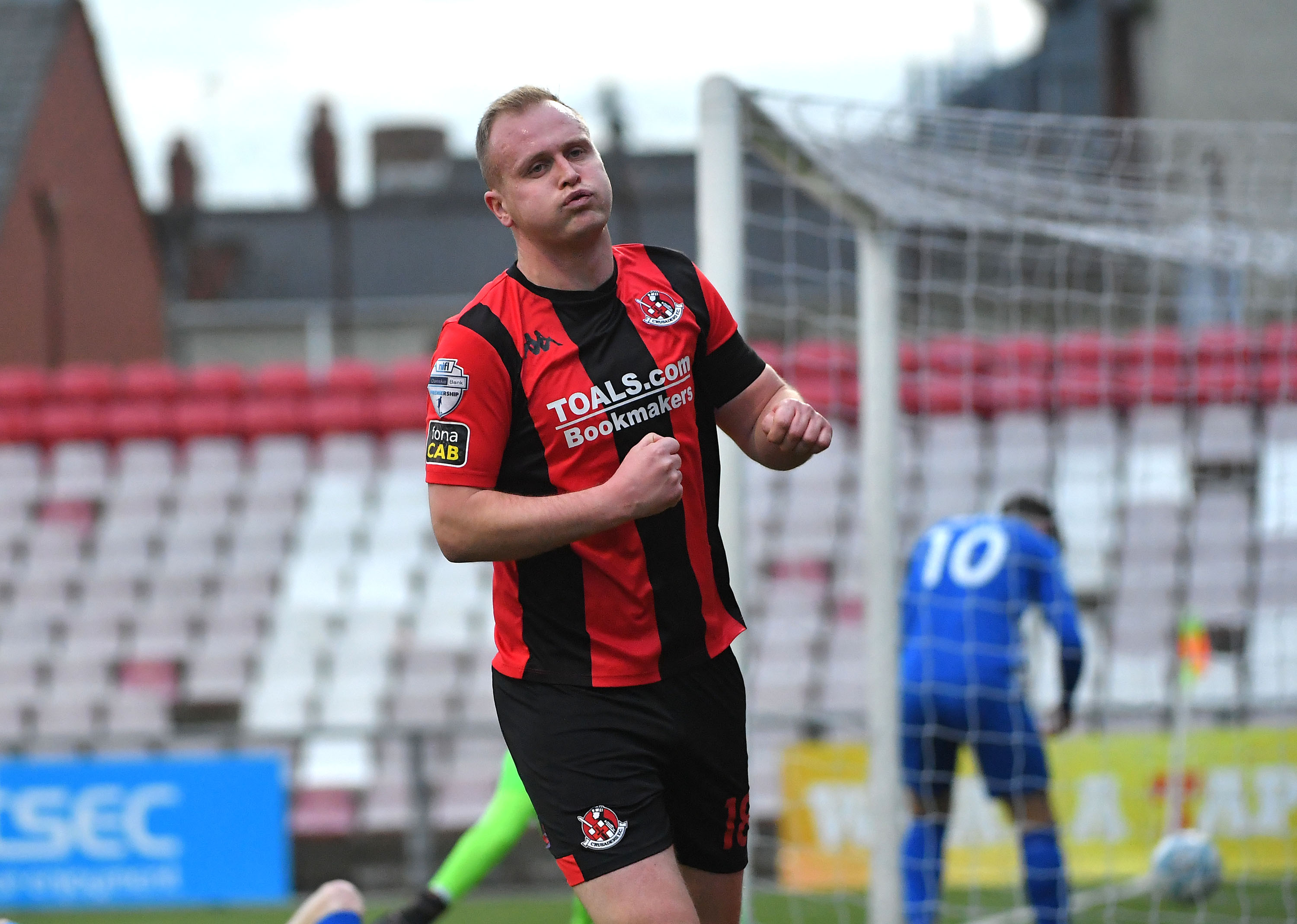 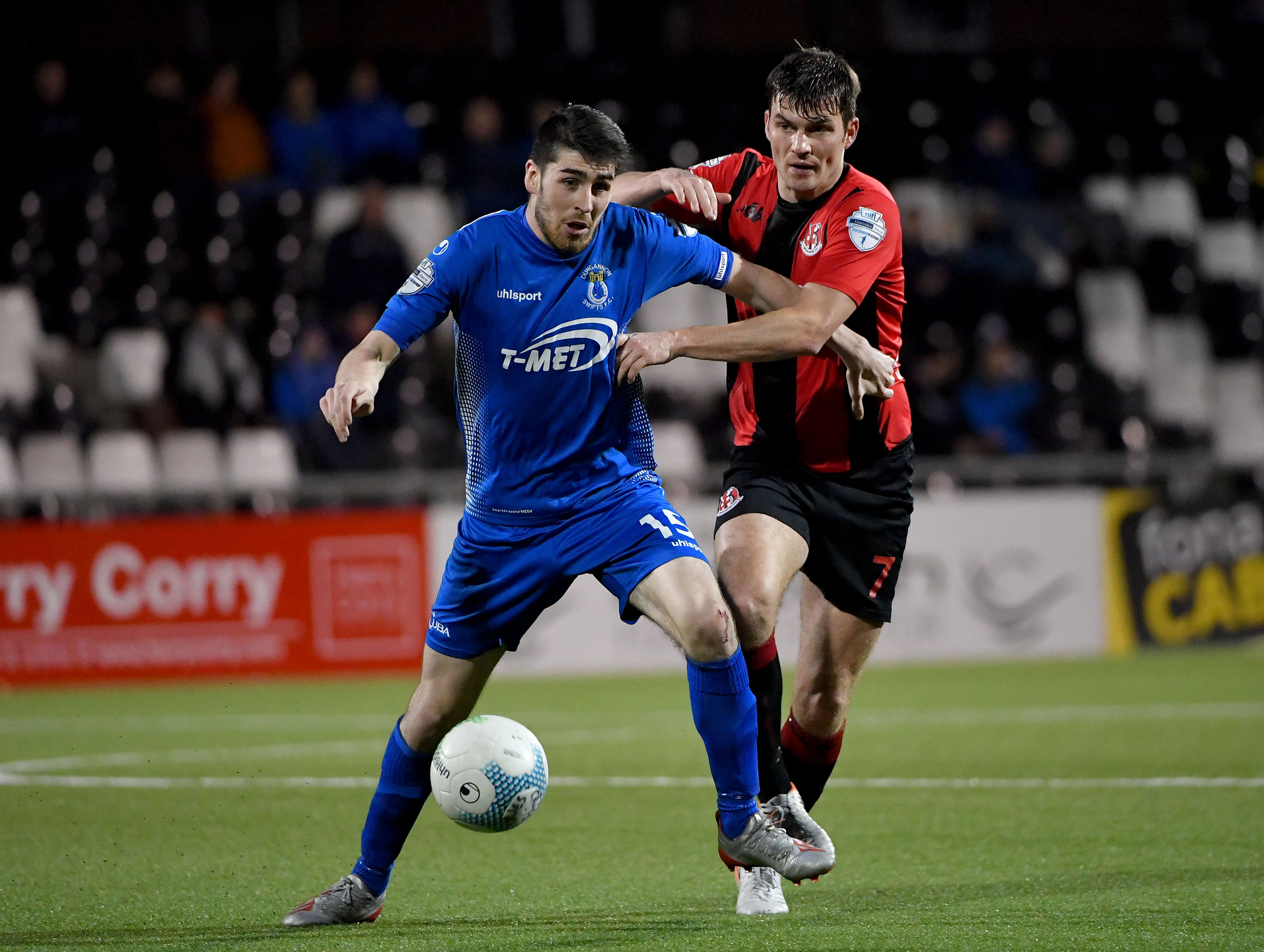 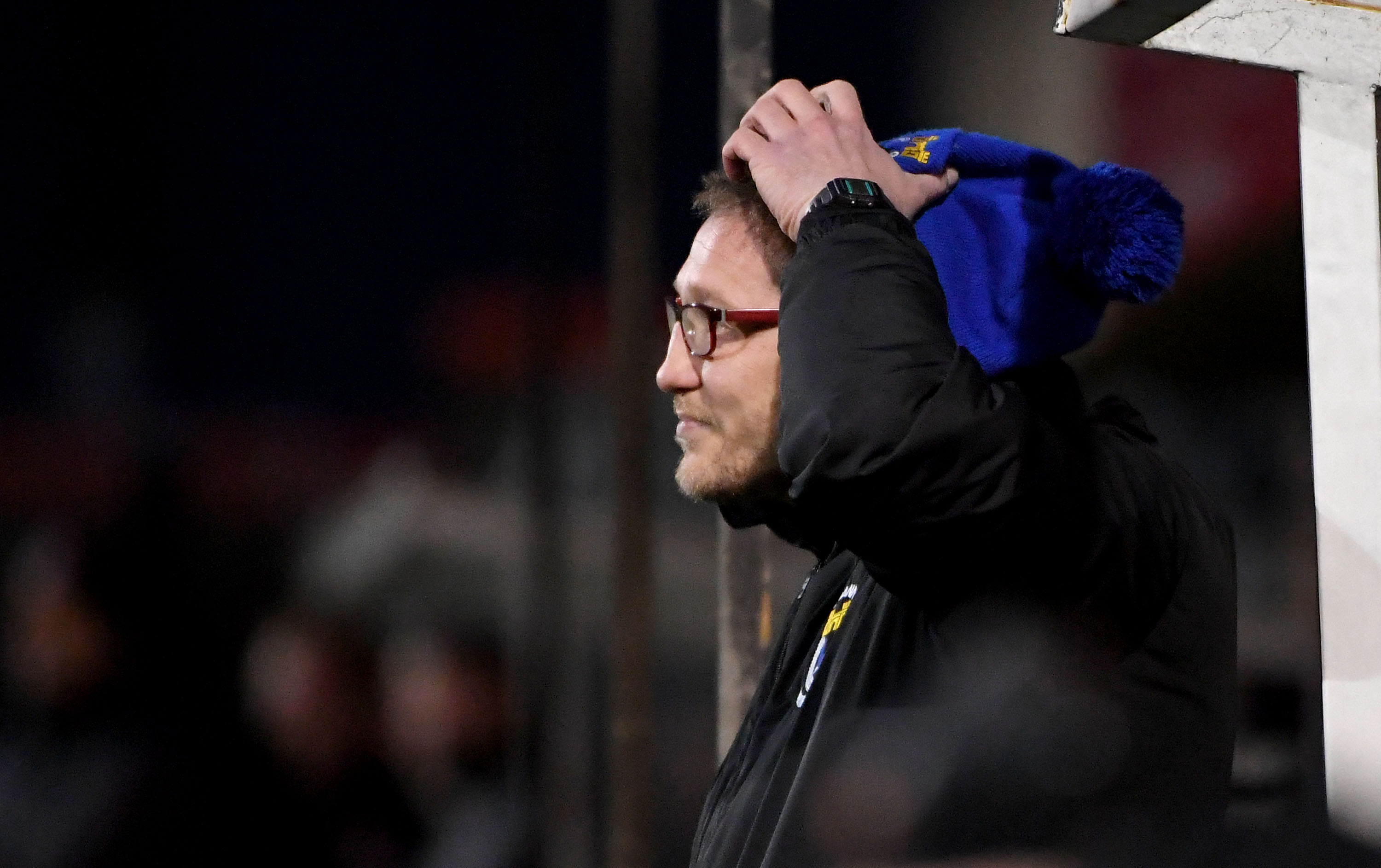 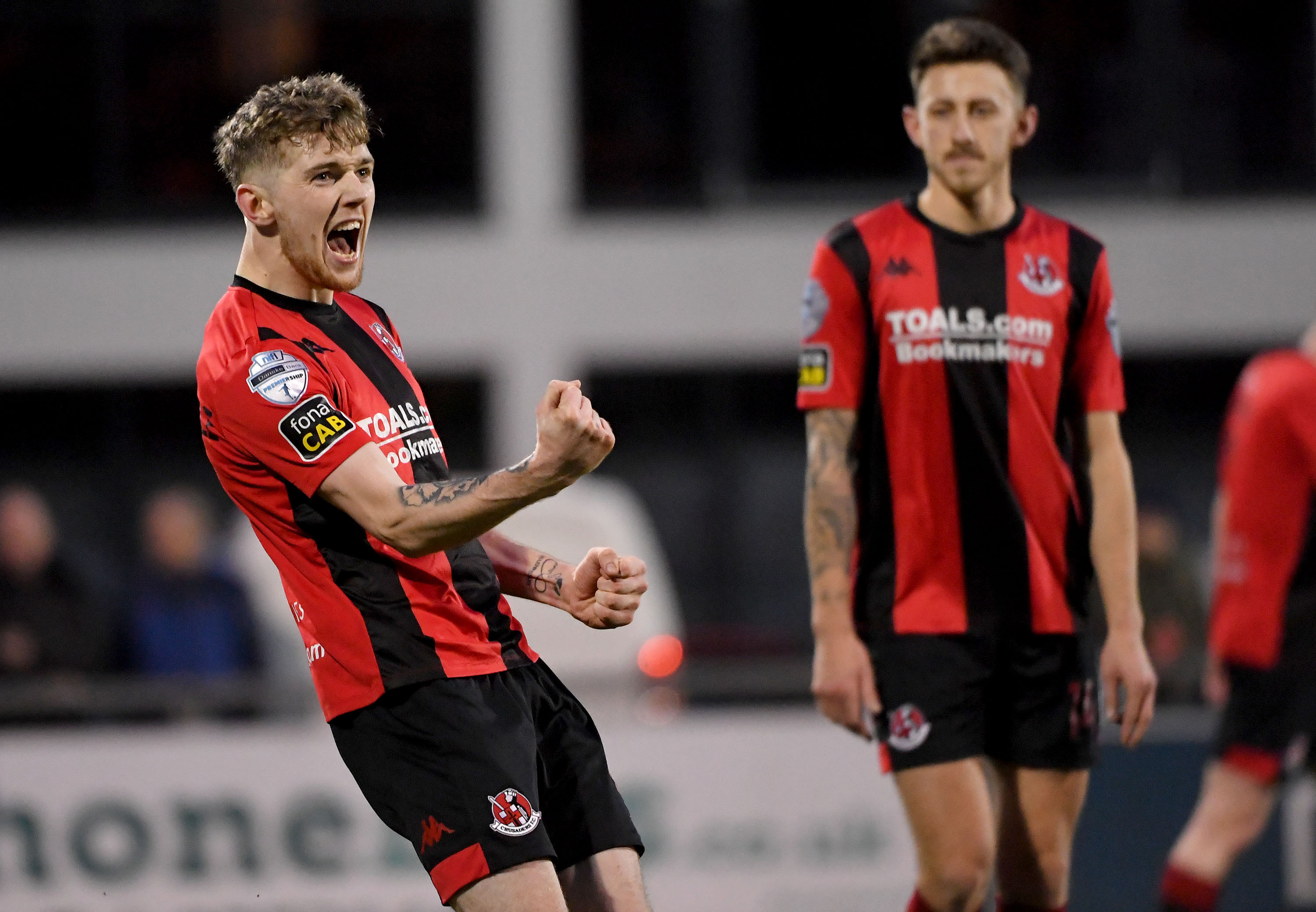 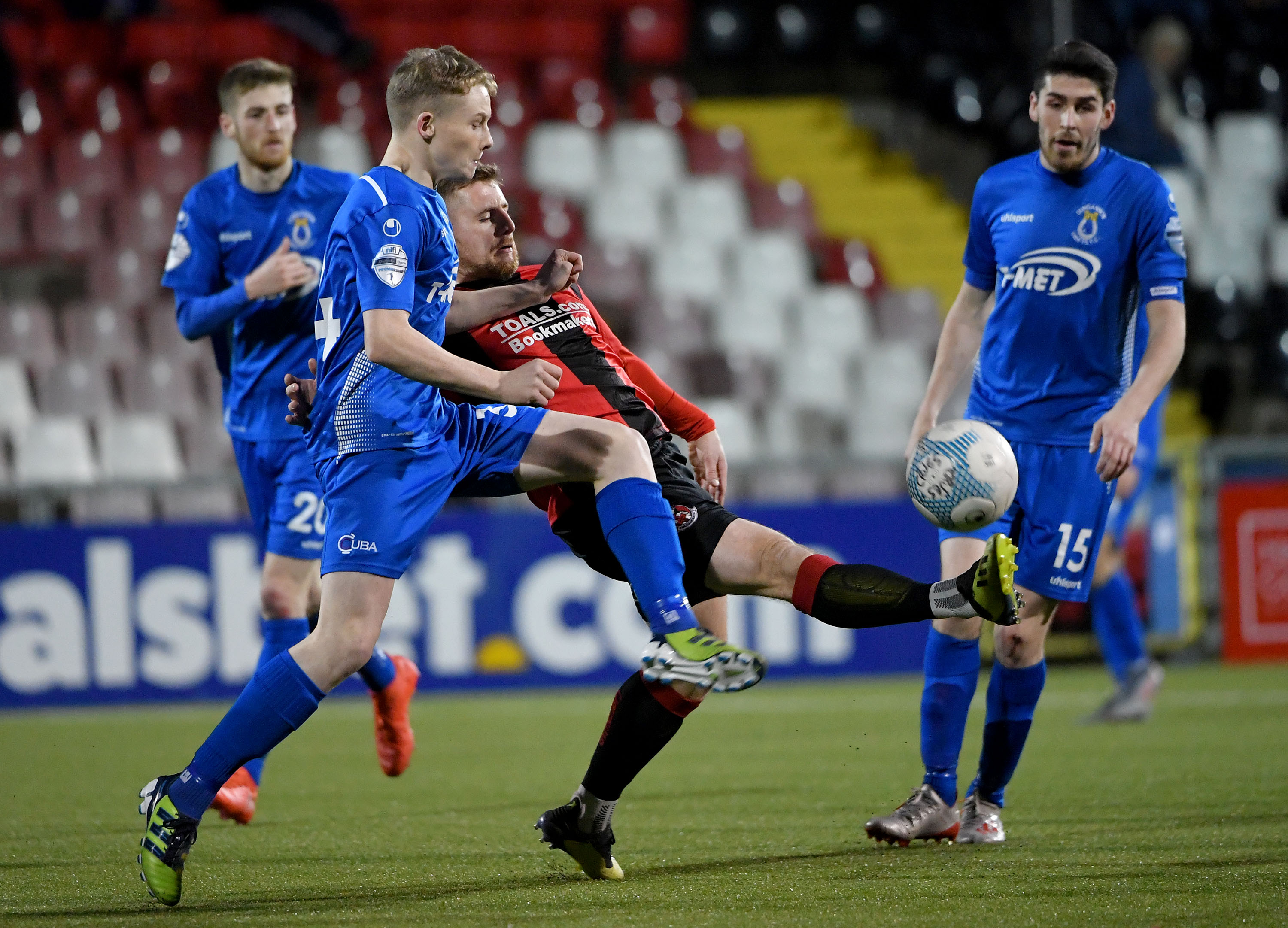