Goals from Lloyd Anderson, Reece Neale and Stewart Nixon guided Carrick Rangers to a clinical three-goal victory over Institute at the Brandywell.

Anderson opened the scoring after 11 minutes with a close range header at the second attempt after 'Stute keeper Rory Brown had kept out his initial effort.

It was nearly 2-0 soon after when home defender Shaun Leppard almost flicked a Nixon throw-in into his own net but, on 20 minutes, Carrick did double their advantage when Lee Chapman pounced on some poor defending to cross for Neale to convert at the back post.

And Carrick had further chances to put themselves out of sight at the break with Kyle Cherry and Anderson again both going close.

Neale then had another effort just after the hour held by Brown before, on 73 minutes, Nixon eventually knocked home Carrick's third with a close range tap in after Guillaume Keke had squared the ball into his path.

'Stute did rally late in the game through Jamie Dunne and then Graham Crown but both efforts fell wide of the mark. 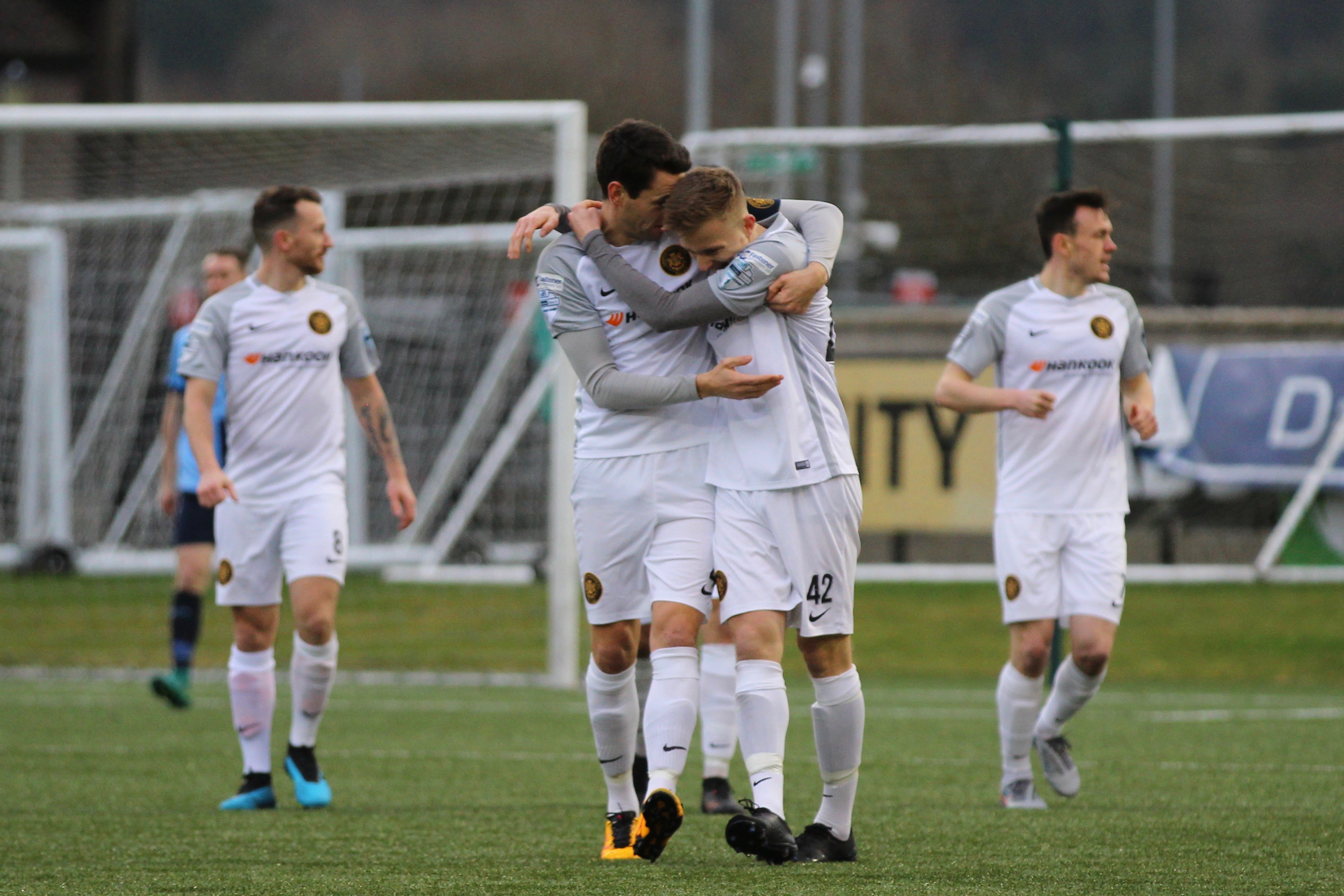 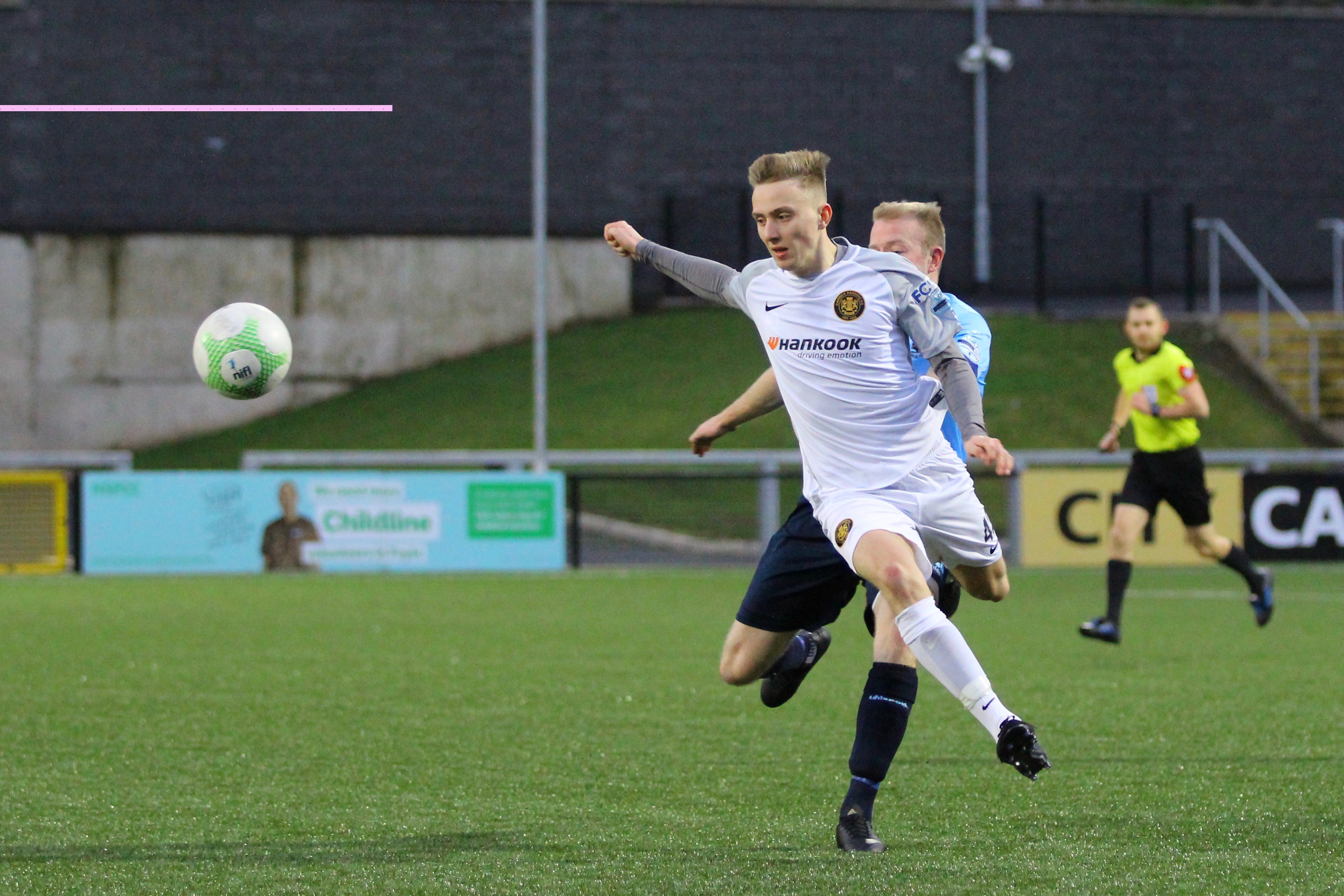 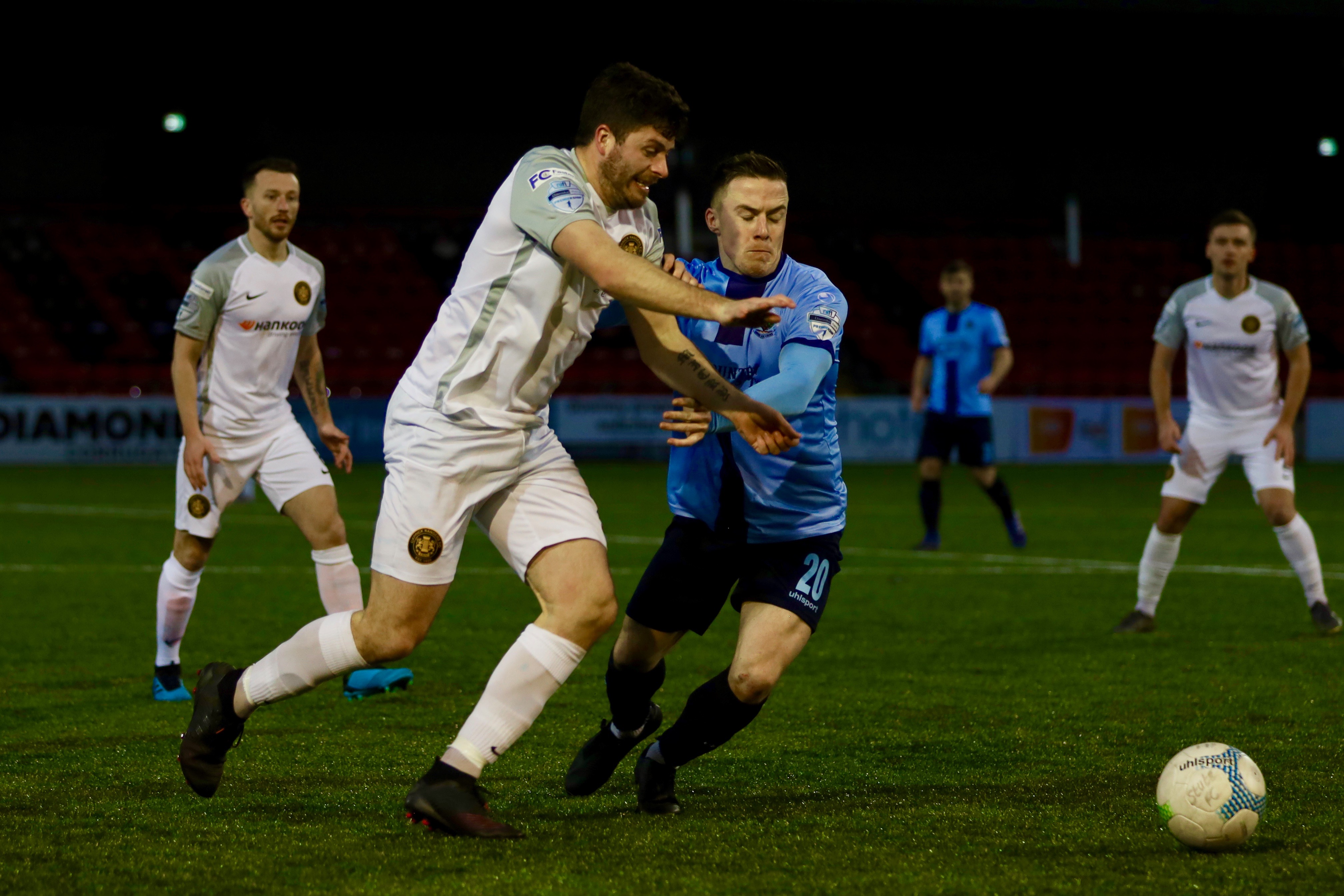 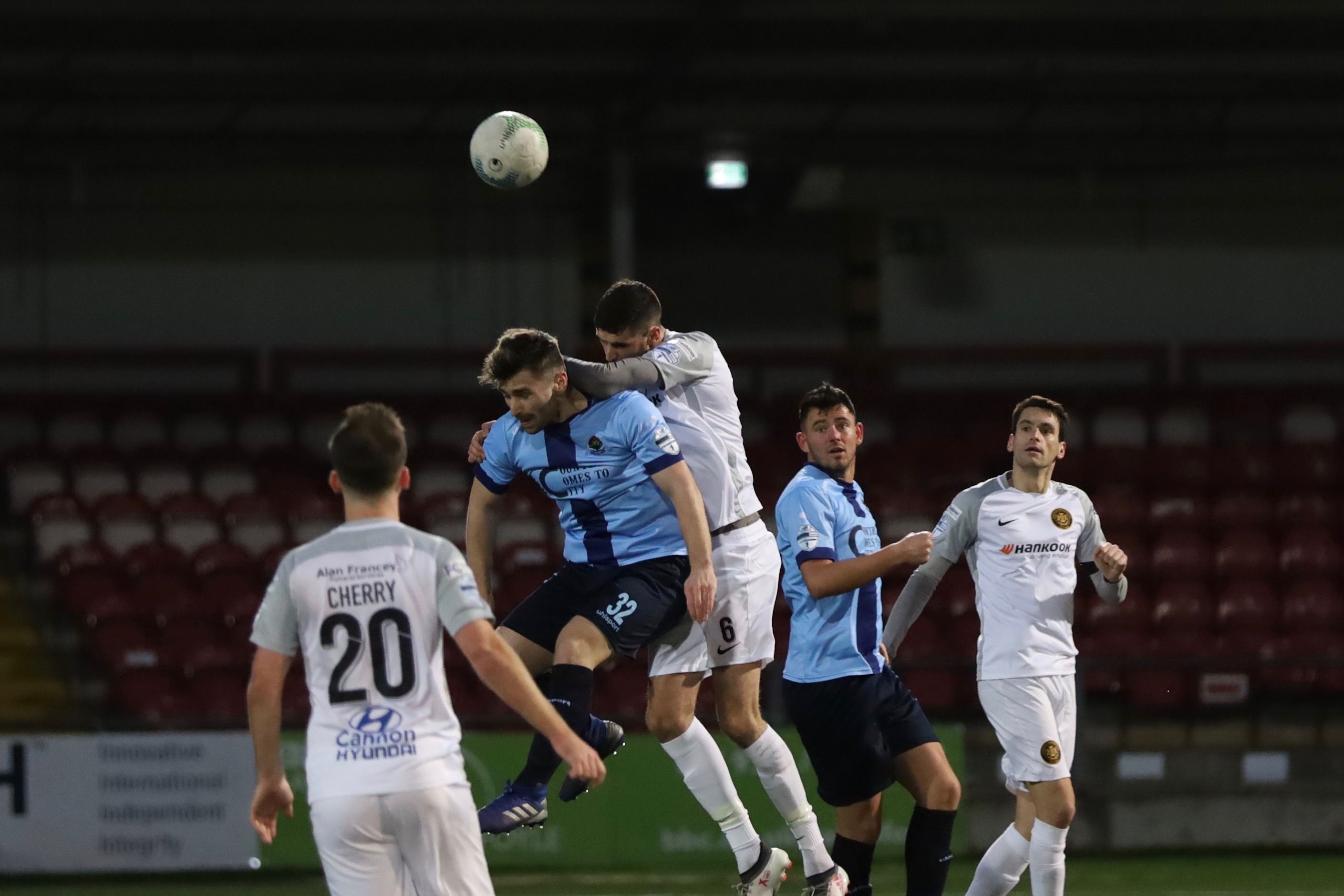 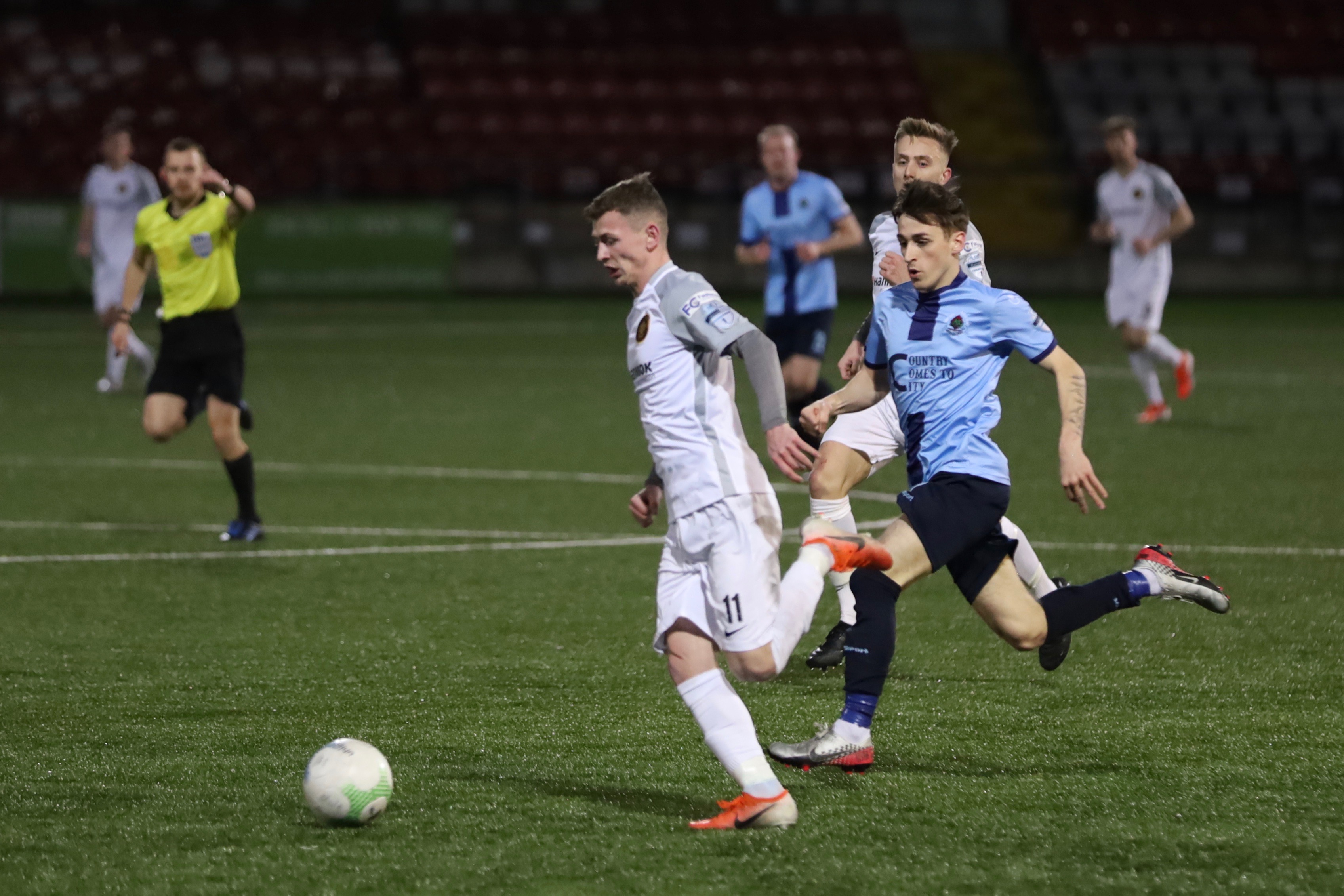 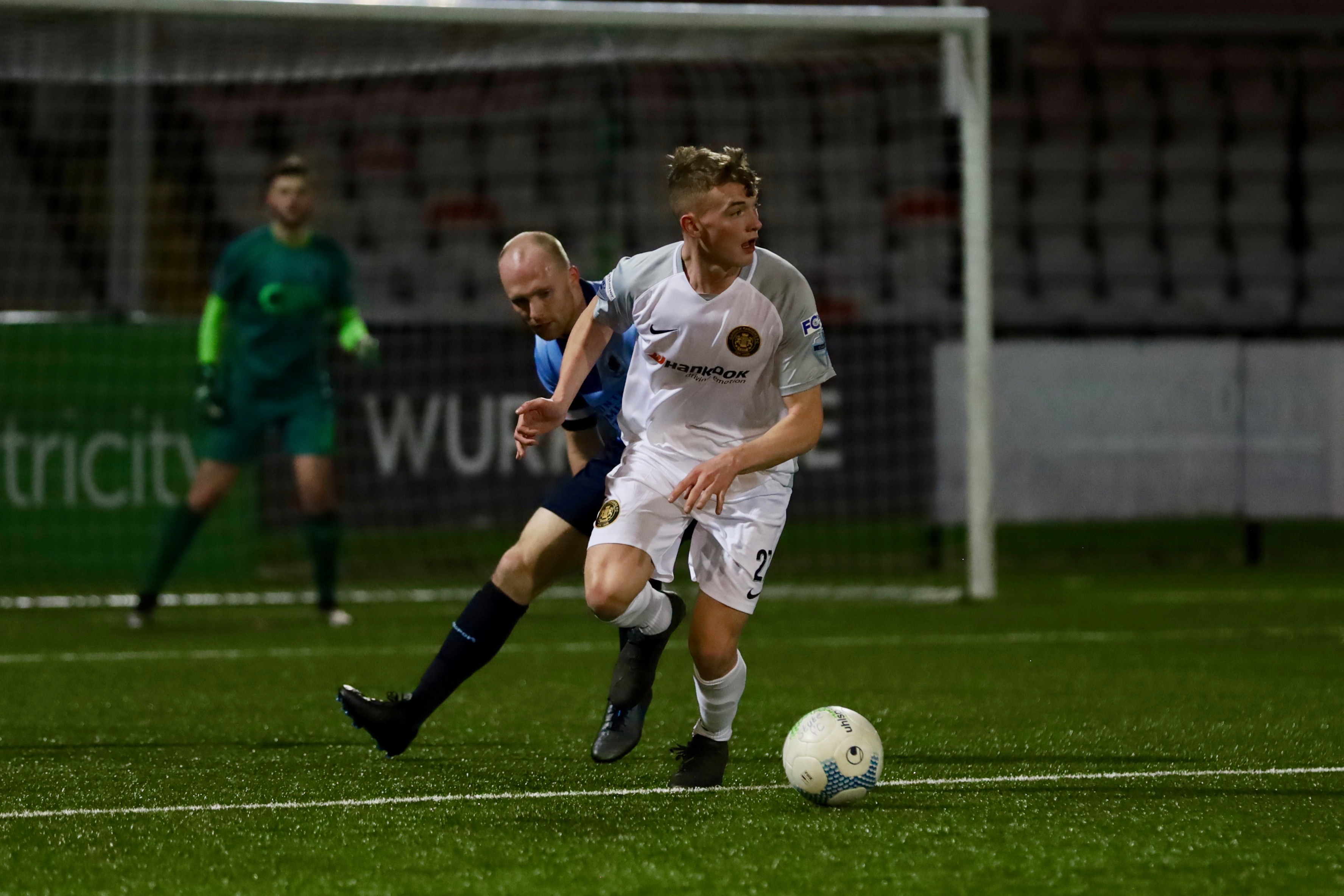