JORDAN HEADS CRUES TO THE POINTS

A Jordan Owens goal midway through the second half was enough for Crusaders to claim victory over Coleraine at Seaview.
Owens bagged his fourth goal of the season on 71 minutes when he got clear of his marker to meet Jordan Forsythe's free-kick and direct a header past Gareth Deane.
The win moves Stephen Baxter's side onto 12 points with leaders Linfield at the top of the table, albeit having played a game more and with an inferior goal difference.
The game was a cautious affair throughout, although the sides did enjoy early openings when Philip Lowry at one end and brother Stephen at the other tested both keepers.
As the first progressed Coleraine looked the more likely to make the most of the few chances that were created, coming close twice in quick succession through Stephen O'Donnell and Lowry again but both efforts were turned to safety.
Indeed, after the break Eoin Bradley and Ben Doherty kept Sean O'Neill busy in the Crusaders goal but it all amounted for nothing when Owens got clear to connect with Forsythe's decisive set piece ...
Crusaders: O'Neill, Burns, Hegarty, Lowry, McGonigle, Forsythe, Lecky, Ruddy, Owens, Thompson, Clarke subs Shields (not used), Wilson (not used), Kennedy (not used), Hale (not used), Cushley (replaced Lecky 70), Caddell (replaced McGonigle 82), O'Rourke (not used)
Coleraine: Deane, Kane, Douglas, Doherty, Lowry, Bradley, Carson, O'Donnell, Glackin, Allen, Nixon subs Gallagher (not used), Jarvis (not used), Wilson (replaced Allen 53), Tweed (not used), Parkhill (replaced Bradley 80), Traynor (not used) 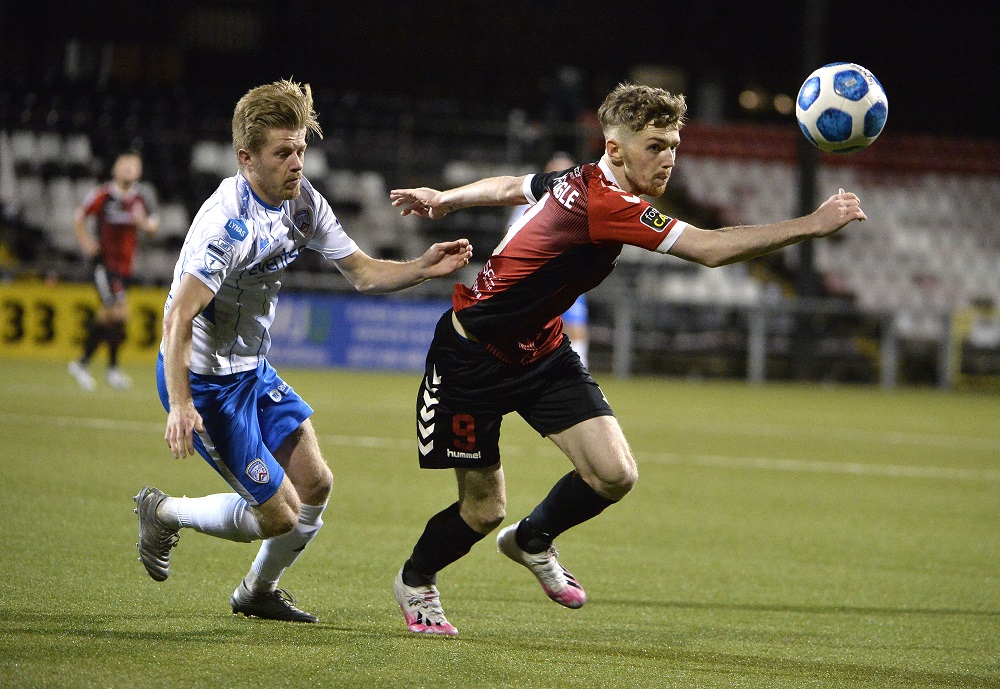 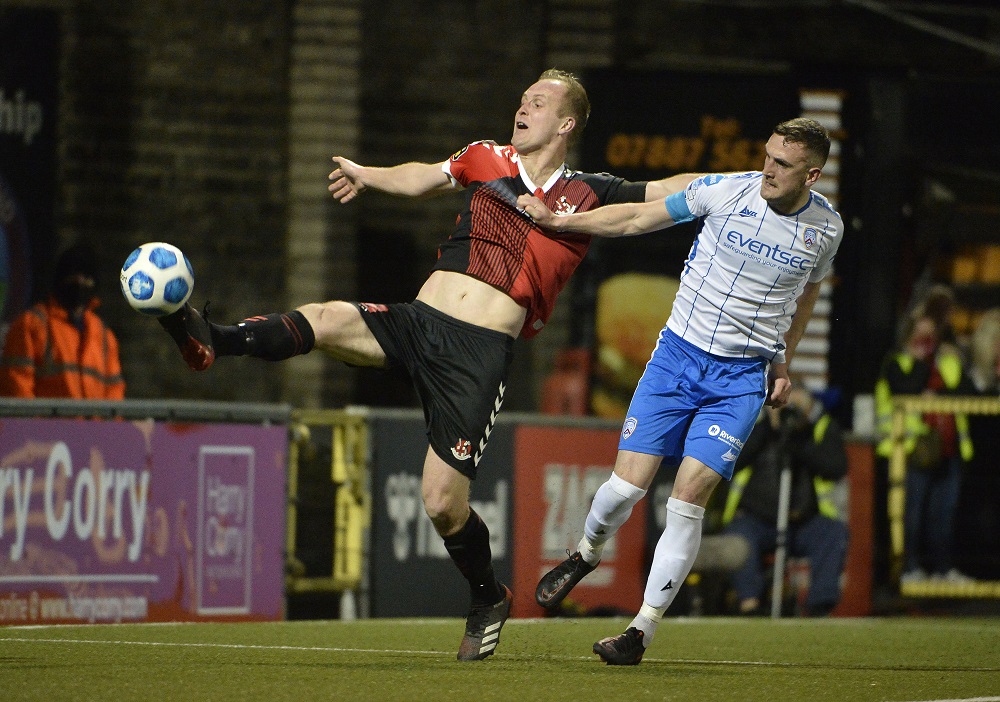 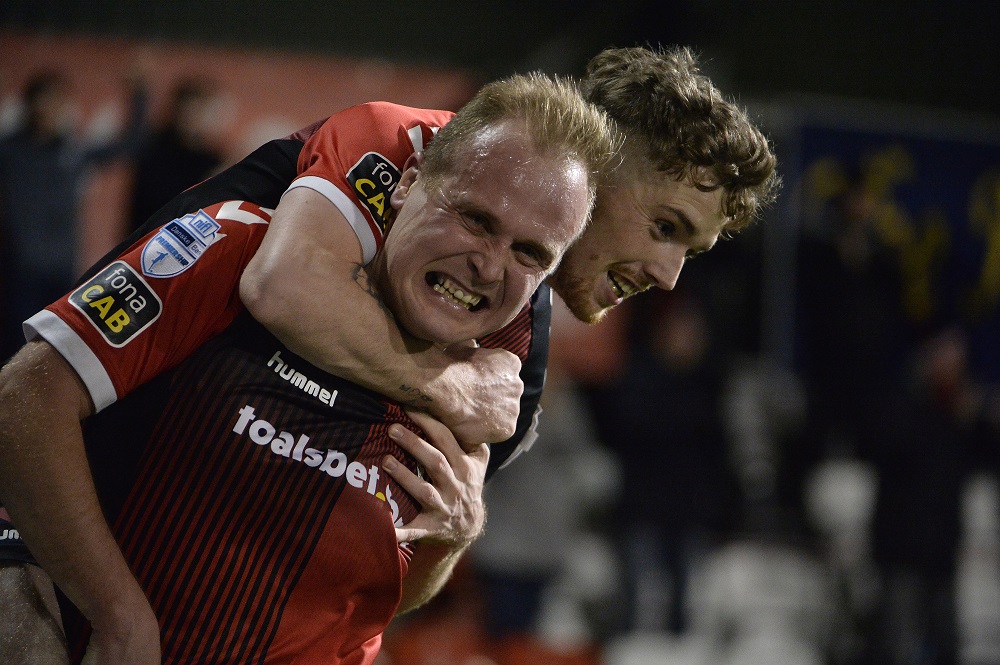 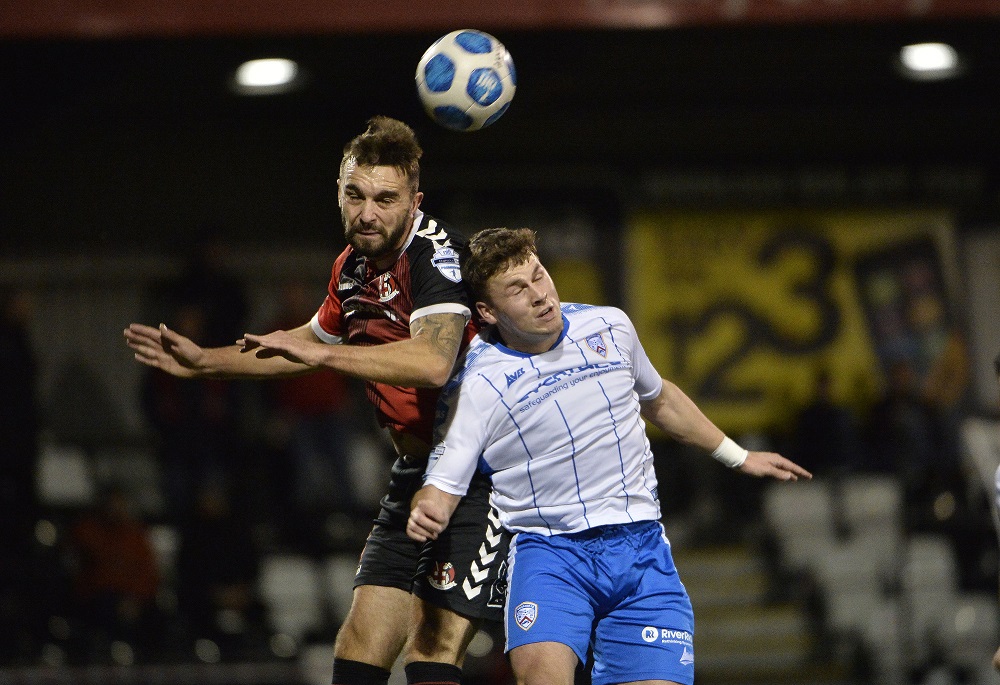 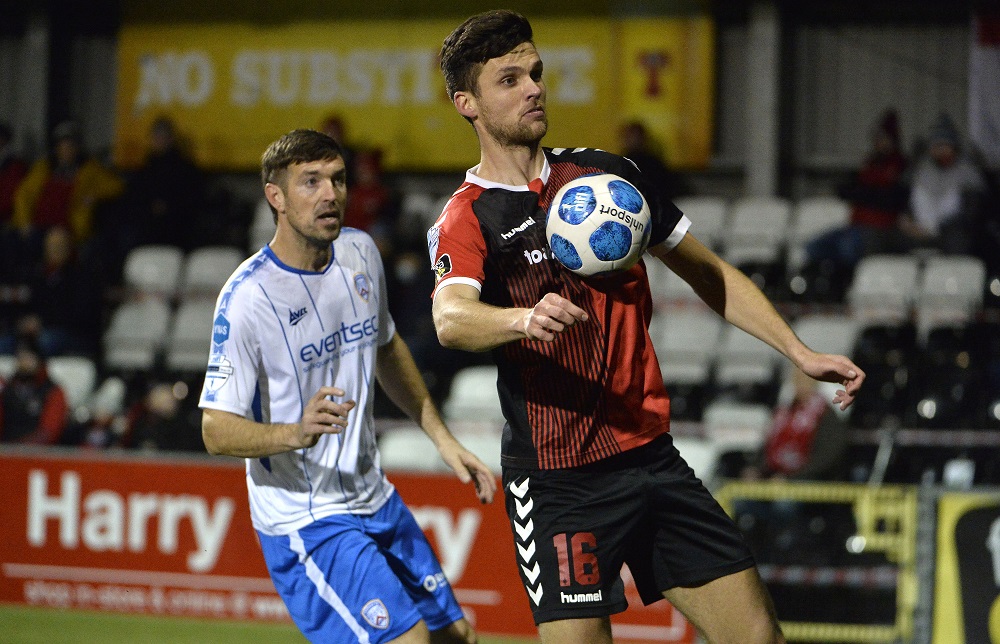