Linfield continued their winning start to their title defence with a two-goal away win over last season's runners-up Coleraine.
Despite plenty of endeavour from both sides during the opening exchanges there were few clear cut opportunities created, although Coleraine's Gareth Deane was certainly the busier of the two keepers.
However, with just over half-an-hour gone, Linfield found a way through after Niall Quinn made the most of a defensive mistake by Lyndon Kane to tee up Andrew Waterworth to tuck the ball home from close range.
Waterworth had the ball in the net again just before the break, also from a Quinn delivery, but this was ruled out offside.
Linfield did double their advantage just three minutes into the second half. Jordan Stewart did well to collect a loose ball and to hold off a Josh Carson challenge to send a low left-foot finish past Deane into the bottom corner.
Coleraine might have pulled one back soon after only for Ben Doherty to send an angled volley over the bar from Eoin Bradley's cross.
But Linfield's hold on the game was nearly really threatened, and they might have extended their lead with around a quarter-of-an-hour remaining when Stephen Fallon produced a good block from Deane and then a diving save to keep out a 25-yard drive not long after that.
Coleraine: Deane, Kane, Douglas, Jarvis, Doherty, Lowry, Bradley, Carson, O'Donnell, Glackin, Nixon subs Gallagher (not used), Wilson (replaced Bradley 76), Parkhill (replaced Jarvis 65), Traynor (not used), Allen (replaced Nixon 57)
Linfield: Johns, Haughey, Callacher, Waterworth, Stewart, Millar, Clarke, McClean, Fallon, Pepper, Quinn subs Walsh (not used), Shevlin (not used), Manzinga (replaced Waterworth 90+2), Nasseri (not used), Kearns (not used), Doyle (not used), McGivern (replaced Fallon 84) 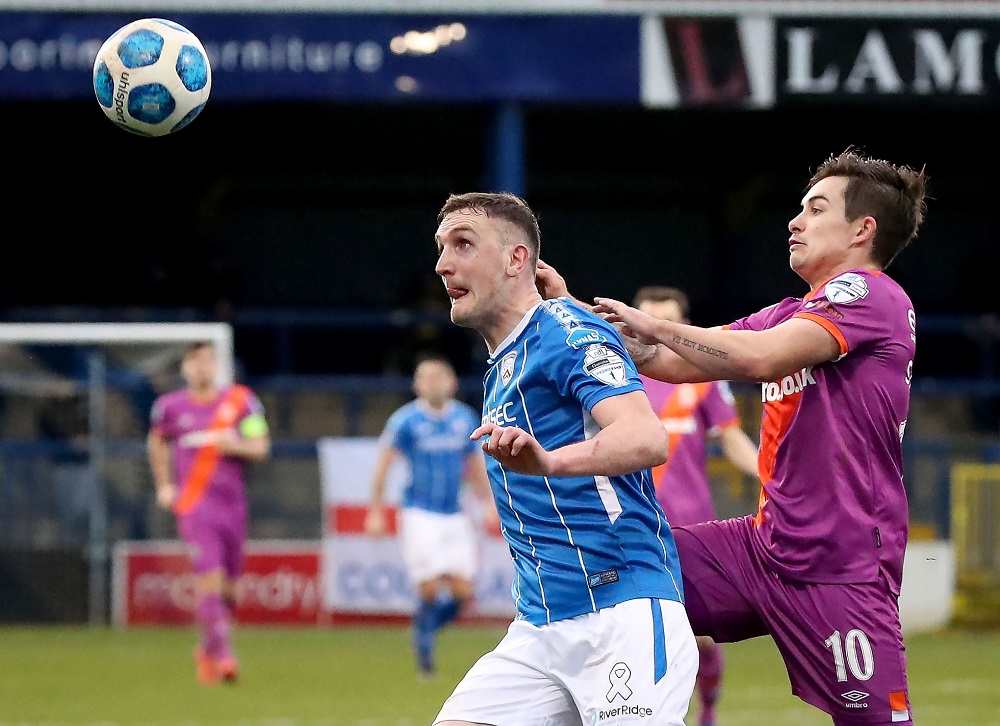 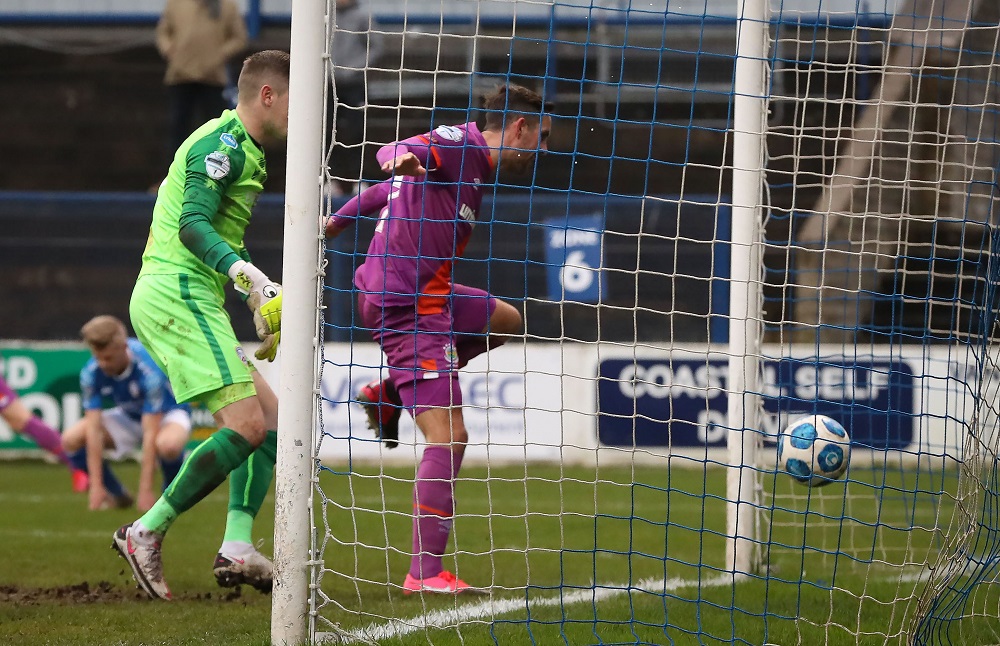 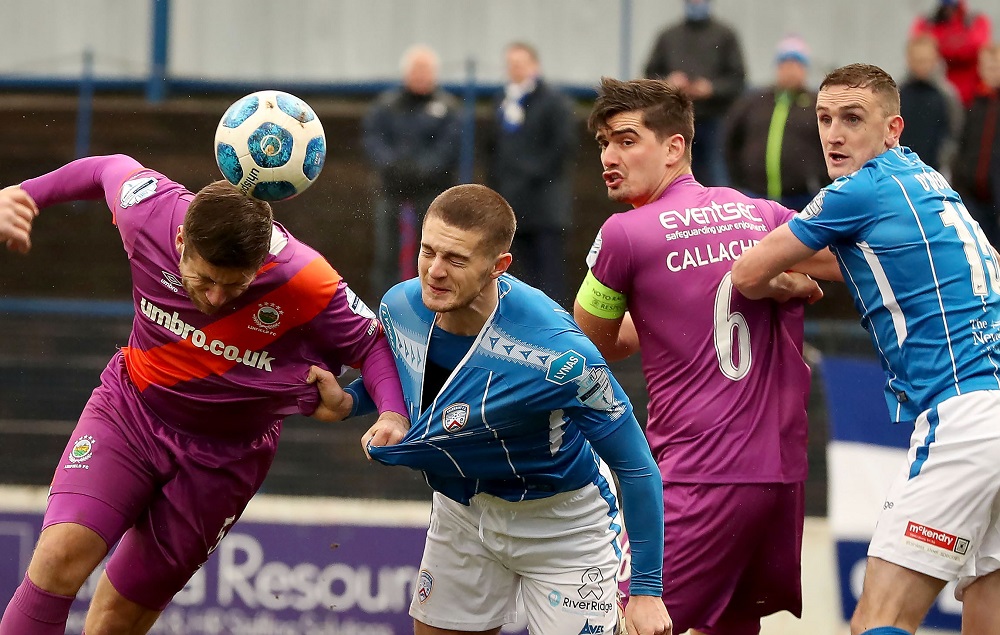 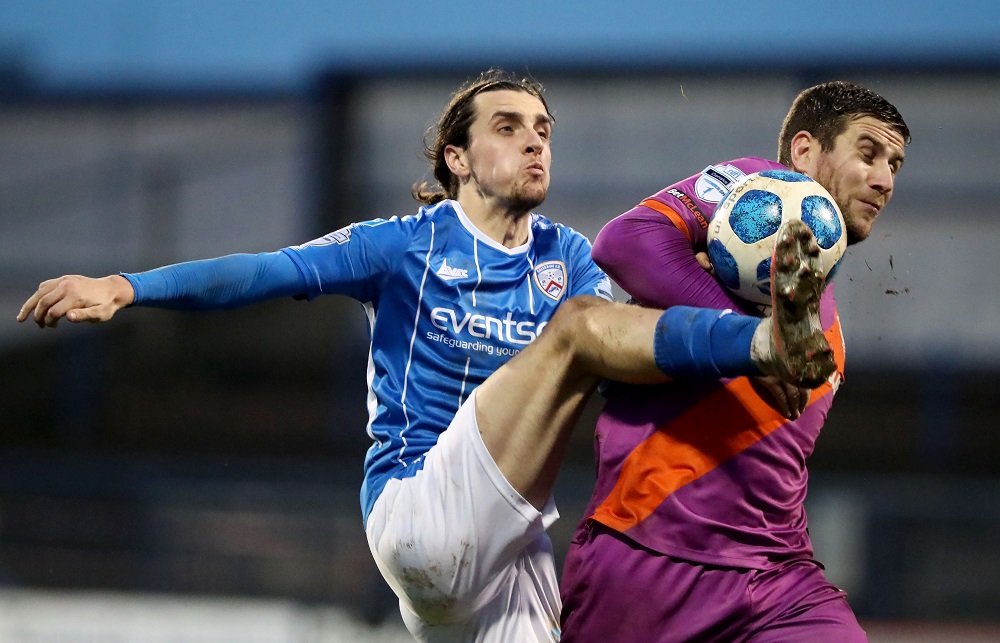 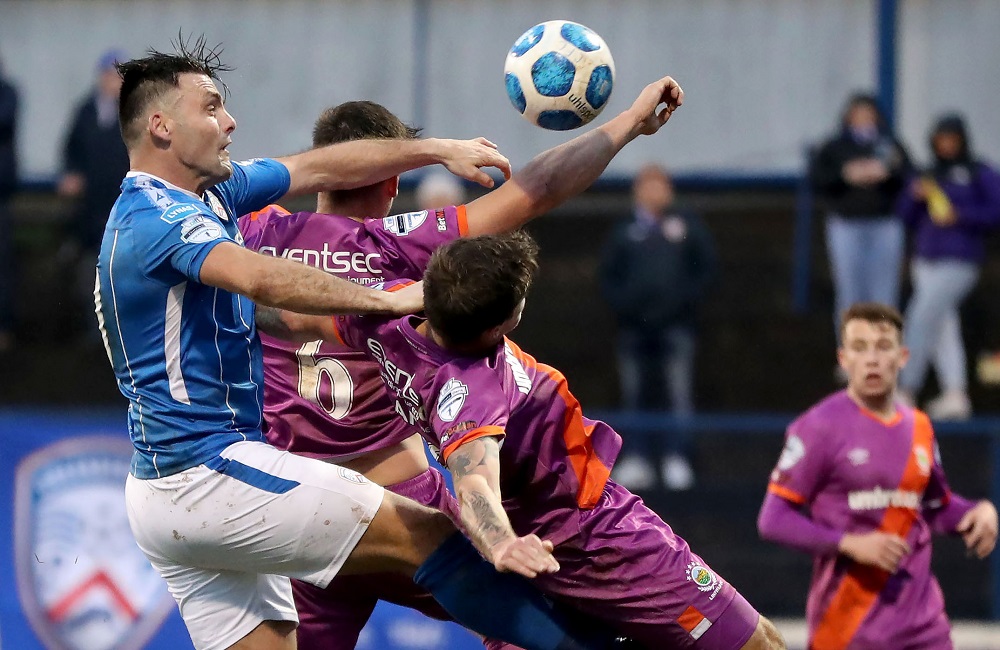 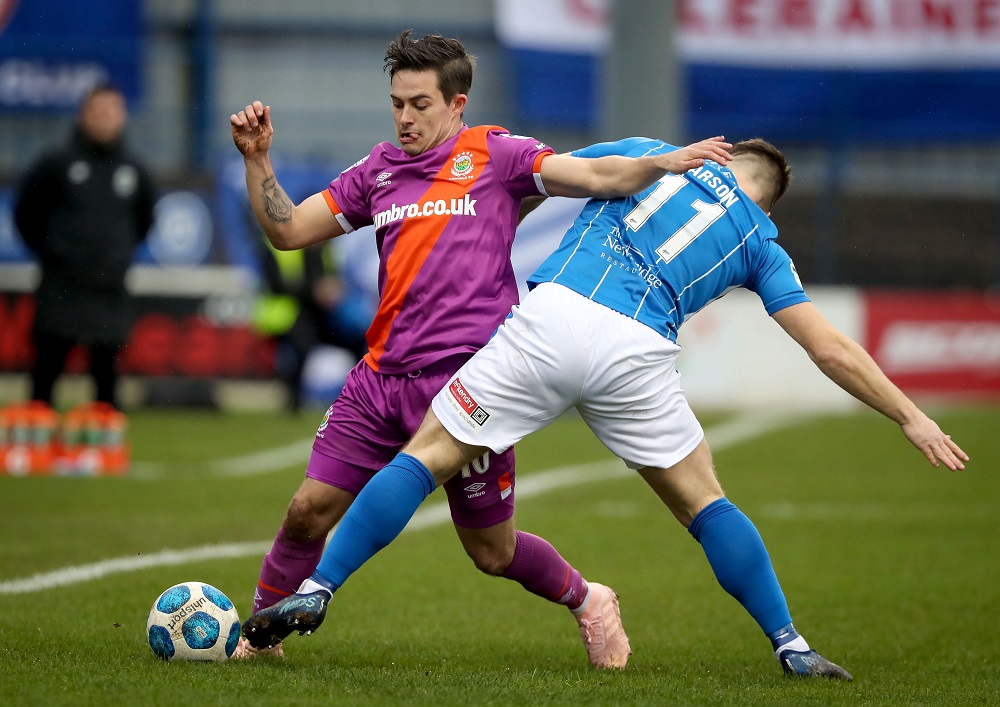