Glenavon fought back from going behind early on and having an equaliser ruled out to convincingly defeat Crusaders at Mourneview Park.
The Crues got off to a great start when, after just three minutes, Philip Lowry reacted quickest to fire home from close range after Adam Lecky knocked on Jamie McGonigle's corner.
Glenavon thought they had levelled not long after through Michael O'Connor's corner but this was ruled out after referee Ian McNabb spotted a foul on keeper Gerard Doherty.
Pushing to get back into the game, Sean Ward tested Doherty with a well struck effort from distance while Jack O'Mahony was denied by a super stop from the visiting keeper who, later in the first half, thwarted Matthew Fitzpatrick's first time shot.
But, on 50 minutes, the Lurgan Blues did make it 1-1 following Daniel Purkis' cross from wide on the left which O'Mahony nodded home at the far post.
Crusaders might have moved back in front just after the hour courtesy of a fiercely struck effort from McGonigle but Jonathan Tuffey did well to turn the ball behind for a corner.
However, the points were destined to stay in Lurgan. O'Mahony tested Doherty with a drilled shot which the keeper did well to save but, with just over a quarter-of-an-hour to go, Peter Campbell made it 2-1 with a low left-foot shot after cutting inside to create the opening.
Then, with ten minutes left, Fitzpatrick made sure by getting the final touch to force the ball home from another O'Connor corner.
Glenavon: Tuffey, Larmour, Doyle, Purkis, Campbell, O'Connor, Fitzpatrick, O'Mahony, Singleton, Garrett, Ward subs Byrne (replaced O'Mahony 74), Jenkins (replaced Purkis 85), Hall (not used), Moorhouse (not used), Harmon (not used), R. Norton (not used), Rea (not used)
Crusaders: Doherty, Hegarty, Wilson, Lowry, Kennedy, McGonigle, Hale, Forsythe, Lecky, Ruddy, Thompson subs Shields (not used), Cushley (not used), Caddell (not used), Owens (replaced Lecky 60), Brown (replaced Ruddy 63), Heatley (not used), Clarke (replaced Hale 60) 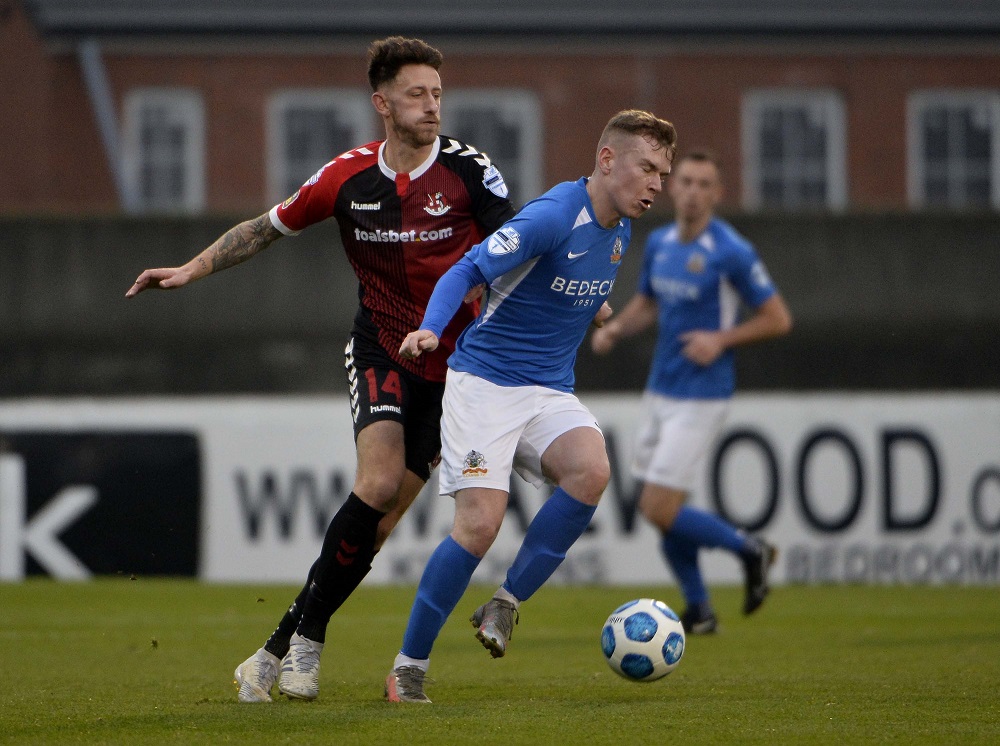 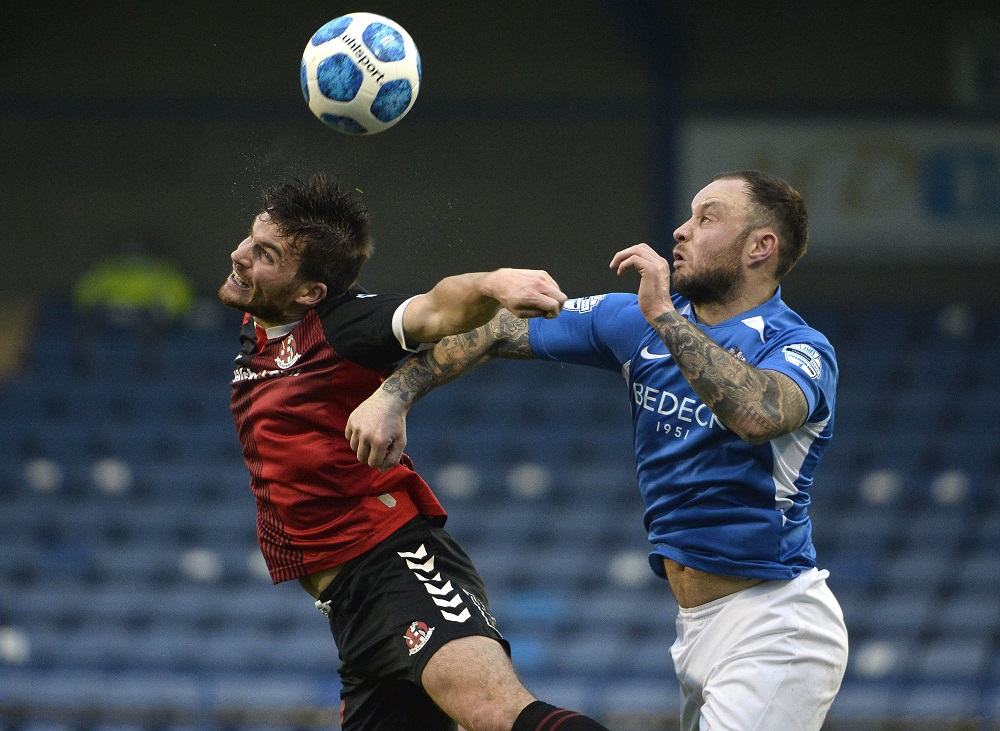 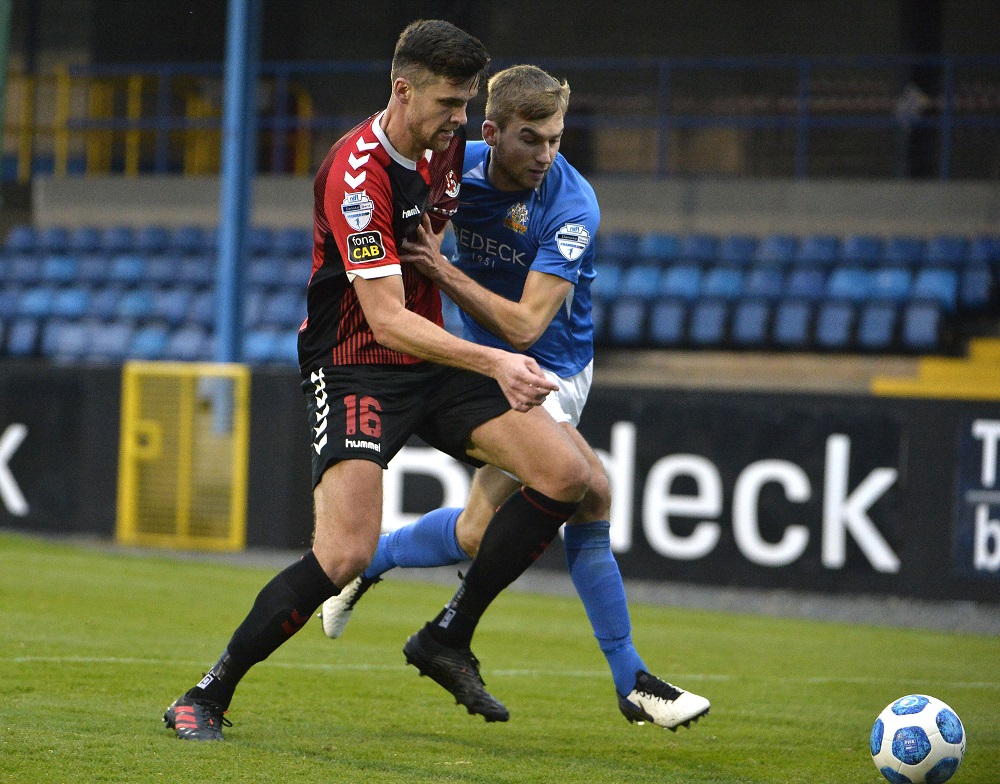 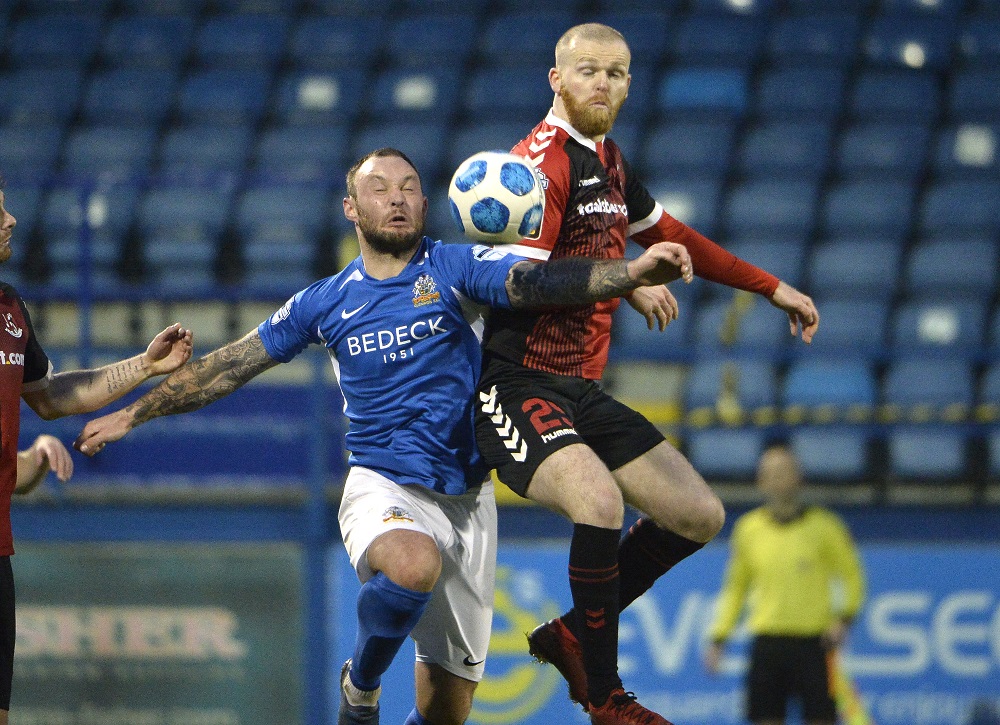 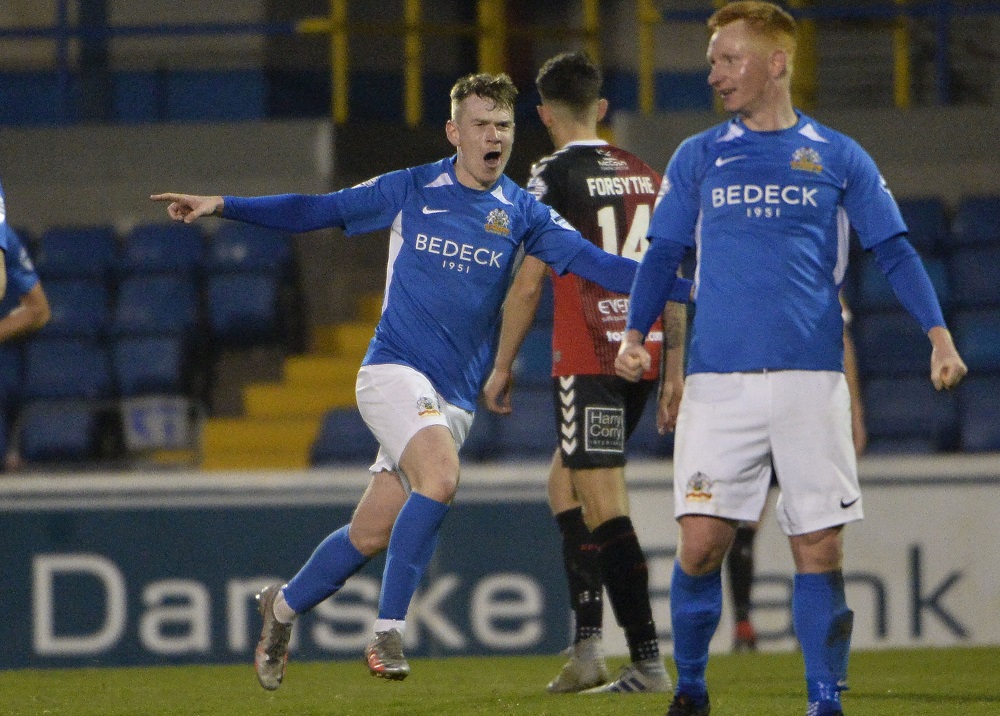 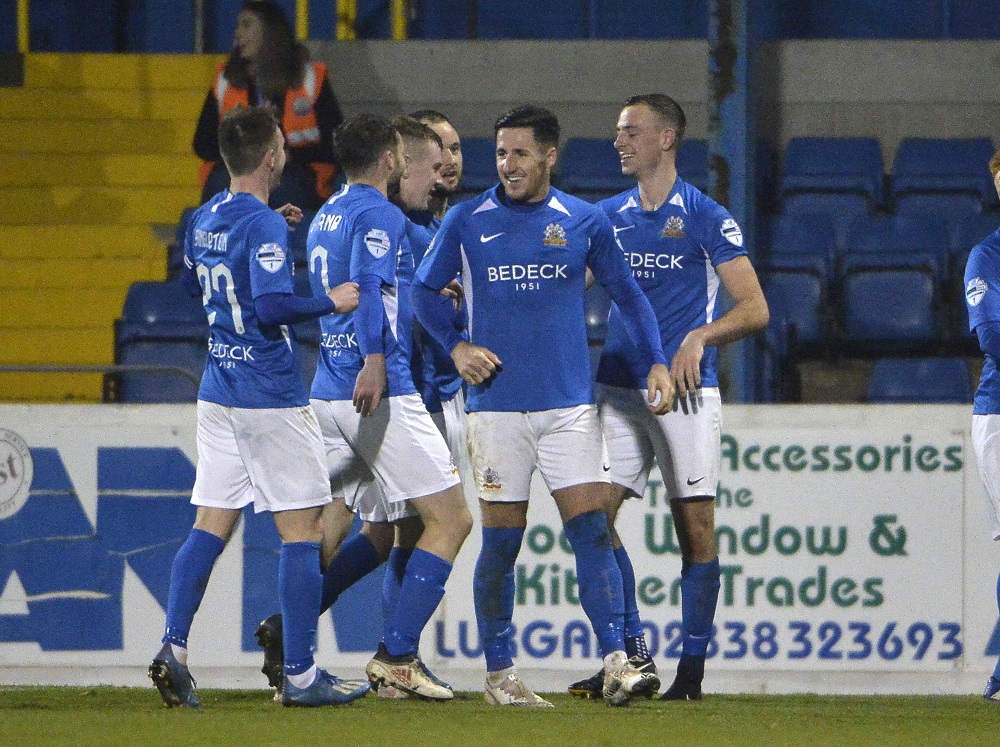