Crusaders hit five goals without reply past Portadown at Seaview in a clinical demonstration of their attacking prowess.
It took the Crues just seven minutes to open the scoring when Jordan Owens turned the ball home at the back post after Jordan Forsythe had provided the decisive cross.
Paul Heatley added a second on 18 minutes with a terrific lob from outside the box over keeper Ben Pierce, while not long after that Owens almost made it 3-0 with a header against the bar from Ross Clarke's cross.
The inevitable third goal did arrive on the stroke of half-time with Adam Lecky finding the net on this occasion from a header back across goal from a Clarke delivery.
Number four arrived seven minutes into the second half. Philip Lowry bagged what proved to be his first of the game with a back post header after Jamie McGonigle and Heatley had combined to create the opening.
And Lowry completed the scoring on 68 minutes with a close range finish from the rebound after Lecky's initial effort had been well saved by Pierce.
Crusaders: Doherty, Hegarty, Wilson, Lowry, Caddell, Forsythe, O'Rourke, Owens, Thompson, Heatley, Clarke subs Shields (not used), Burns (not used), Kennedy (replaced Caddell 62), McGonigle (replaced Clarke 46), Cushley (not used), Lecky (replaced Owens 37), Brown (not used)
Portadown: Pierce, Hall, McCallum, Finnegan, McKeown, Lavery, Salley, Bonis, Wilson, Teggart, Healy subs Pengelly (not used), Crane (not used), Tipton (replaced McKeown 53), Murray (not used), Croskery (replaced Bonis 75), Conaty (replaced Salley 54), Kerr (not used) 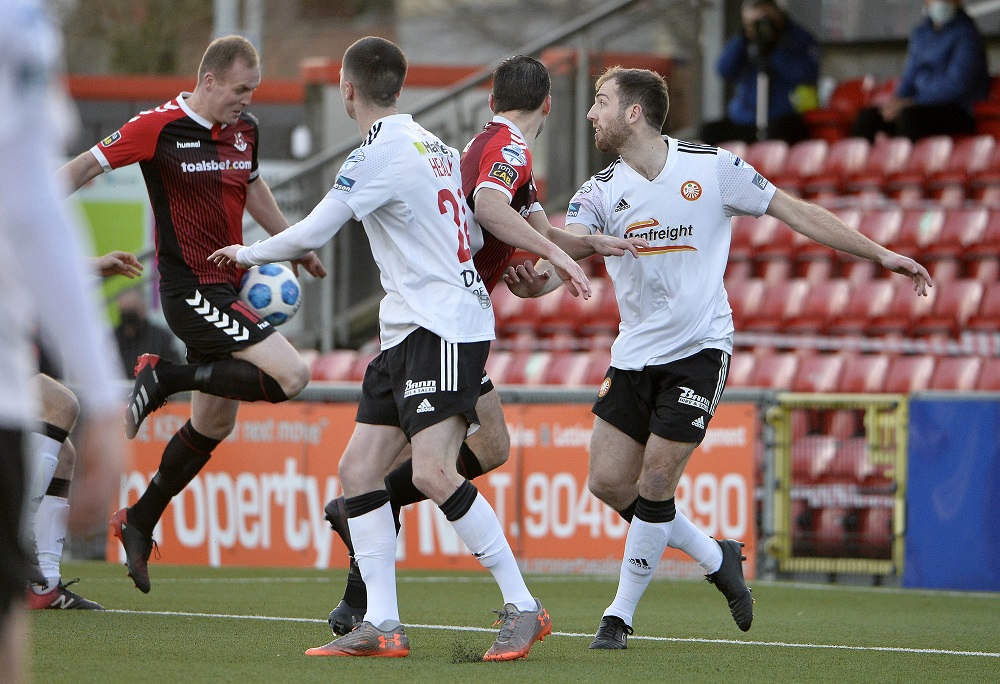 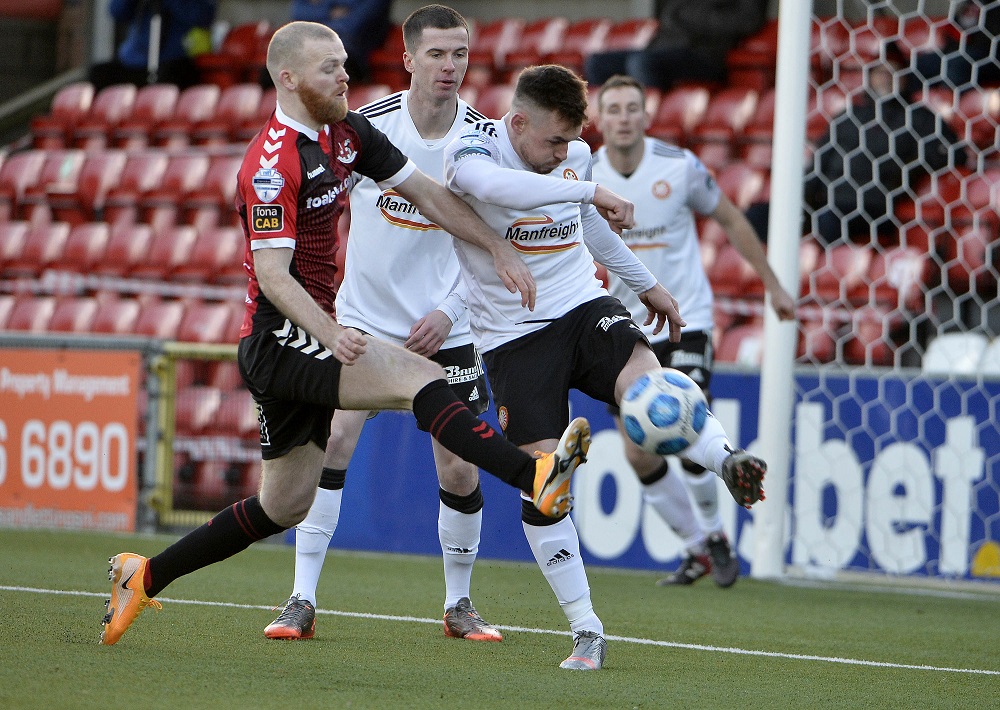 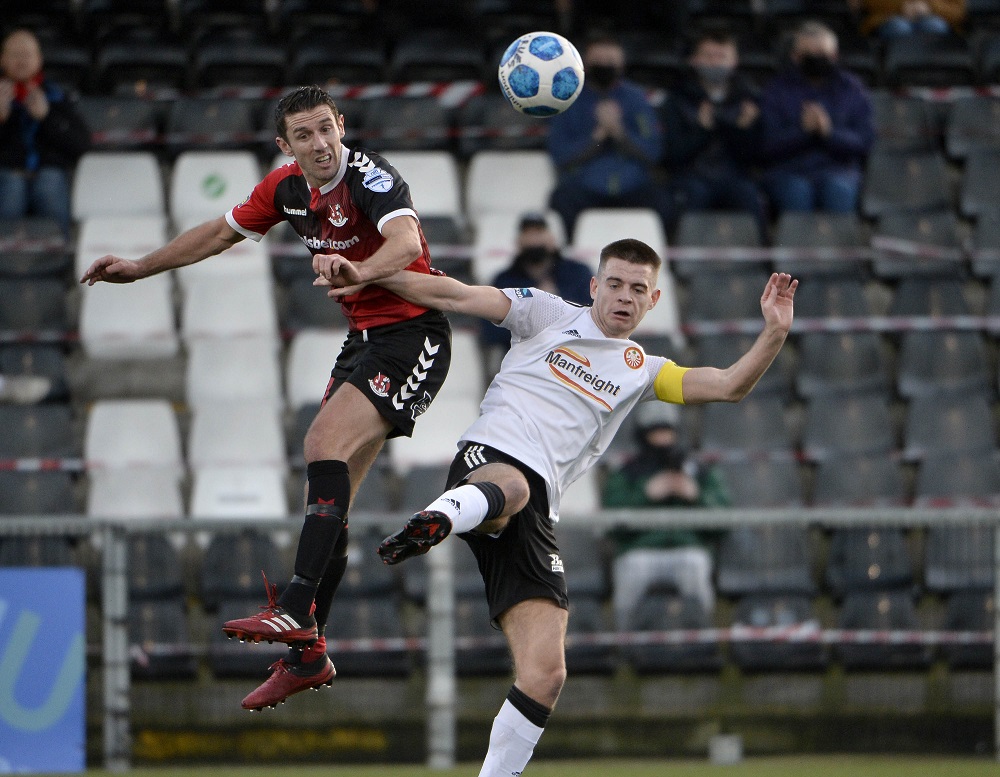 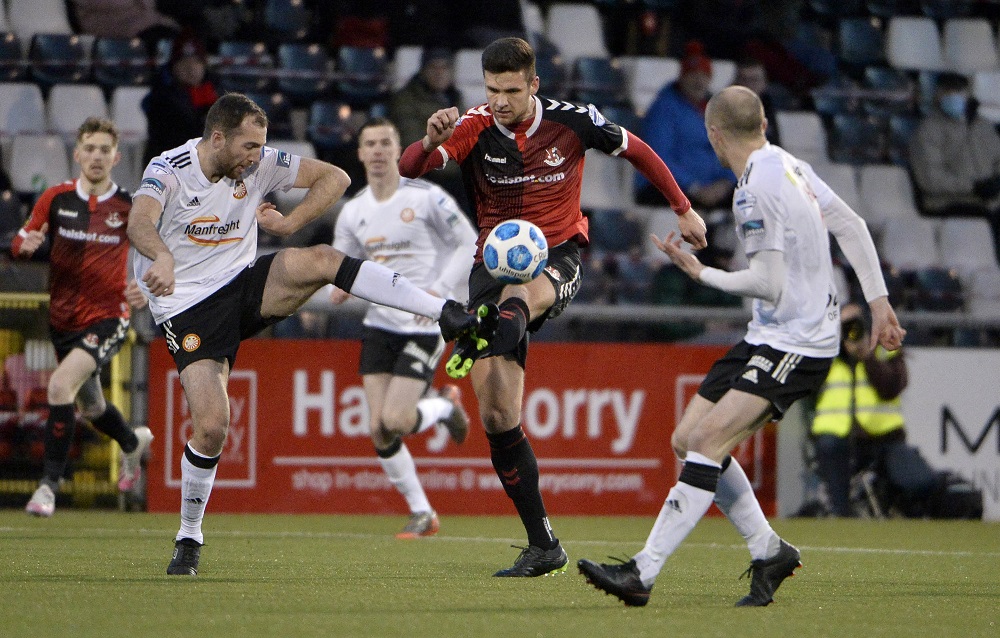 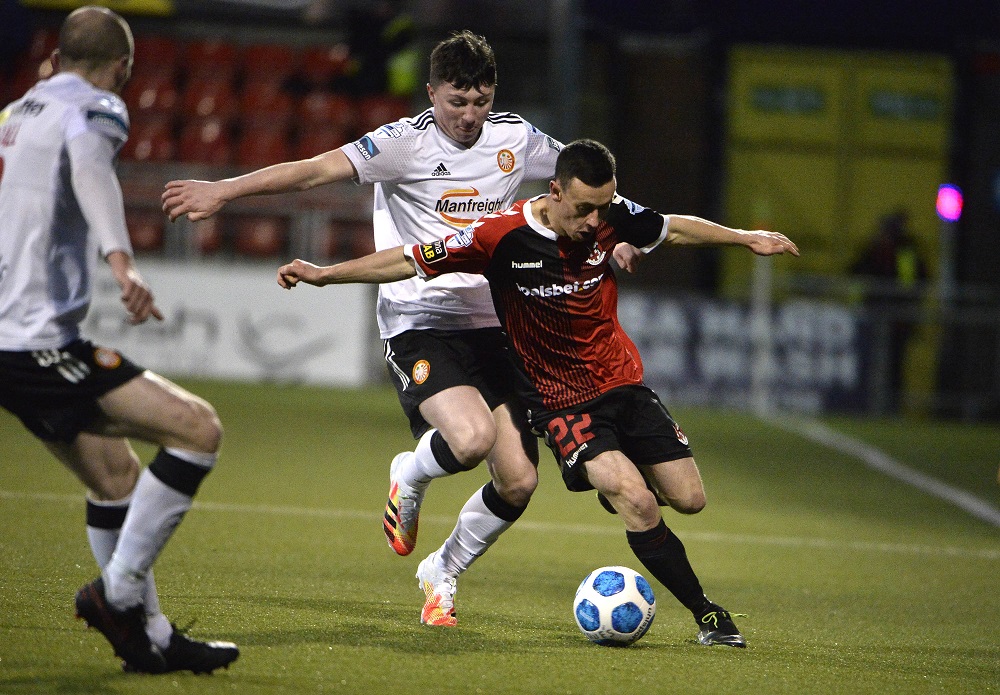 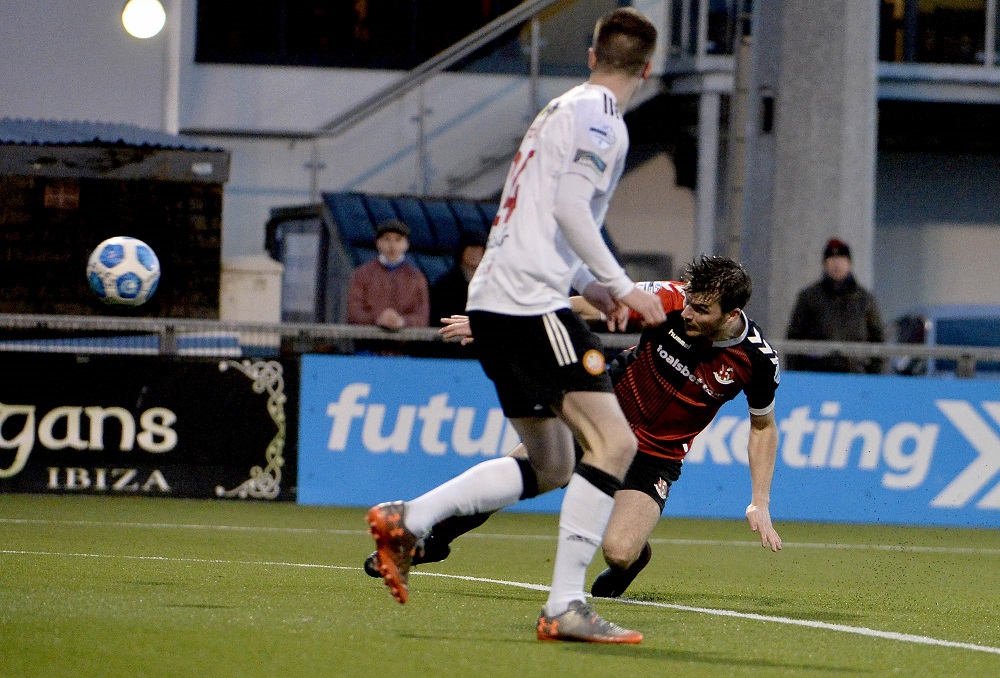