An early goal ensured Crusaders defeated Glentoran in what turned out to be a relatively low key affair at Seaview.
Jordan Owens fired the Crues in front as early as the sixth minute after breaking clear of Luke McCullough to connect with Paul Heatley's corner to power a header past Dayle Coleing.
The Glens might have levelled just five minutes after that through Ruaidhrí Donnelly but his shot from distance drifted just over.
Despite this bright start the remainder of the half was a largely quiet affair with few chances created at either end.
After the break Glentoran were the better team in terms of possession but they couldn't convert this into chances in front of goal in the face of a good defensive performance from the Crues.
Substitute Hrvoje Plum came off the bench in the latter stages of the game as the Glens chased the equaliser but other than a free-kick followed by a Robbie McDaid effort across the face of goal little was created.
Crusaders: Tuffey, Burns, Hegarty, Wilson, Lowry, Kennedy, Caddell, Forsythe, O'Rourke, Owens, Heatley subs Shields (not used), Weir (not used), McGonigle (replaced Heatley 75), Cushley (not used), Lecky (replaced Owens 53), Ruddy (not used), Larmour (replaced Kennedy 90+1)
Glentoran: Coleing, Kane, McCullough, Gallagher, R. Donnelly, McDaid, McClean, Crowe, McMenamin, Marron, Marshall subs Bigirimana (not used), McDonagh (not used), Stewart (replaced R. Donnelly 79), Clucas (not used), Brown (not used), O'Connor (replaced Marshall 80), Plum (replaced Crowe 61) 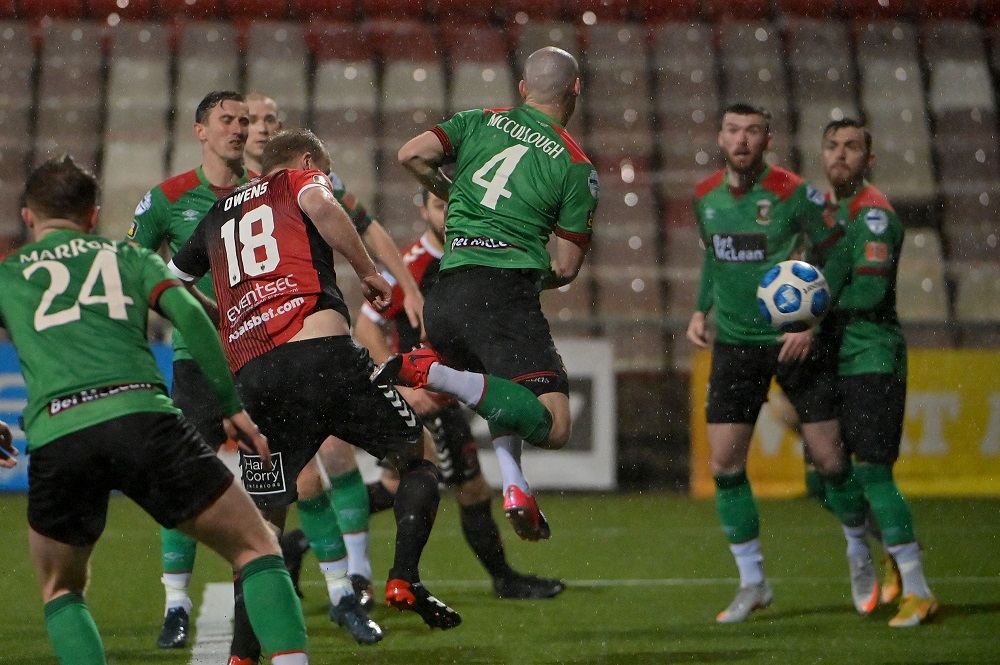 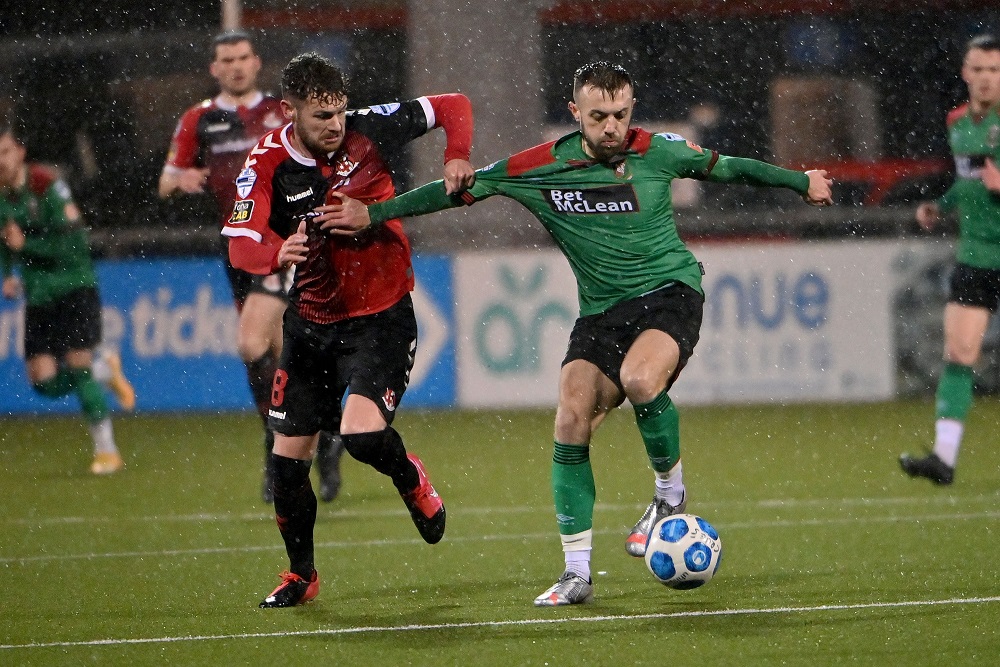 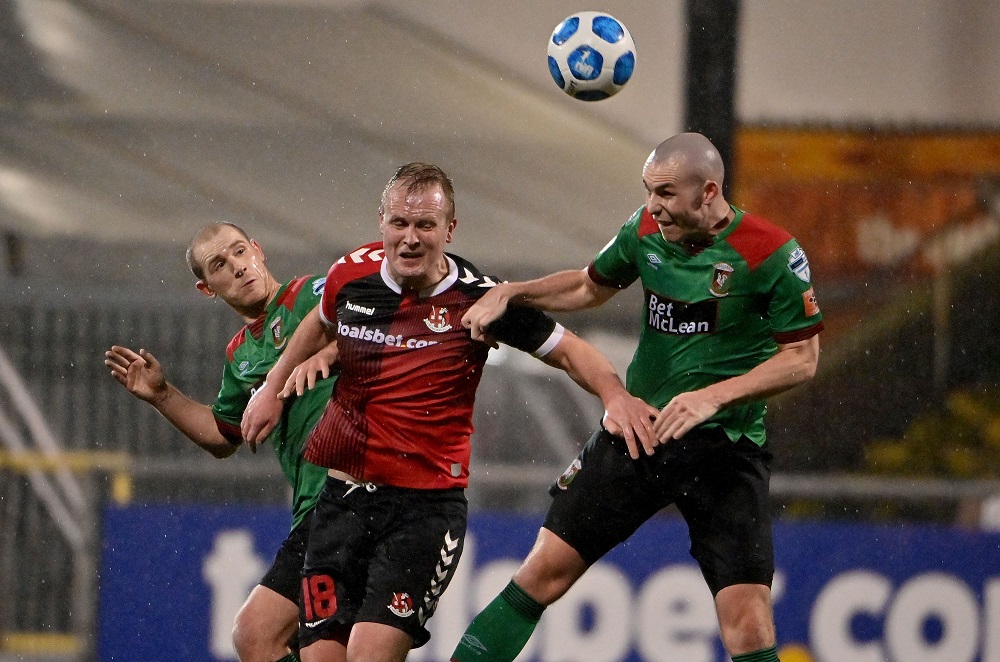 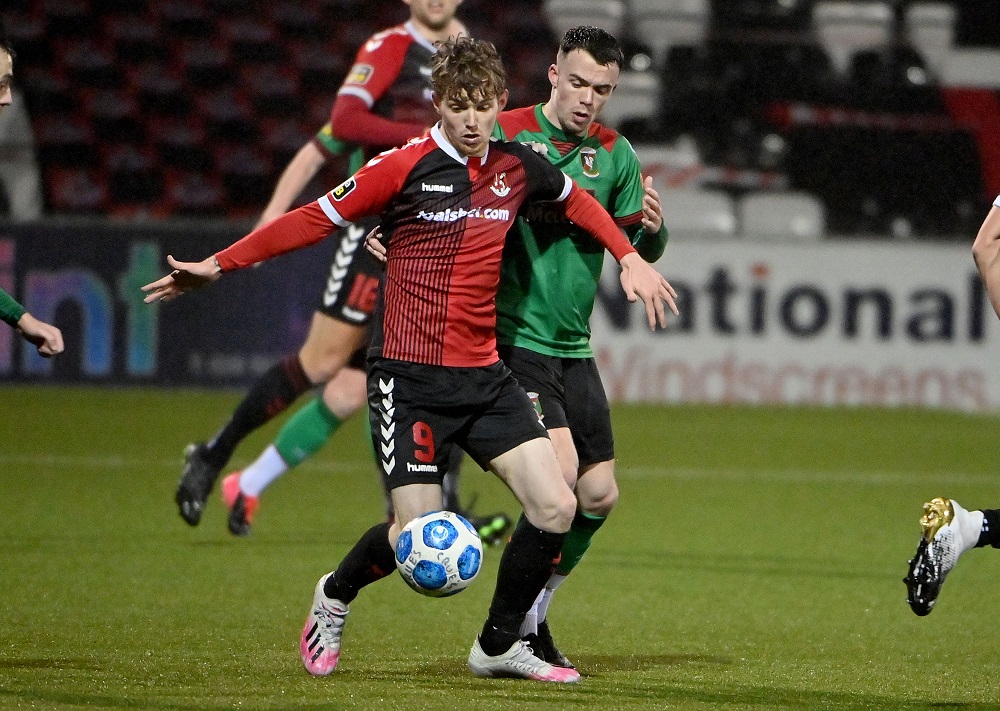 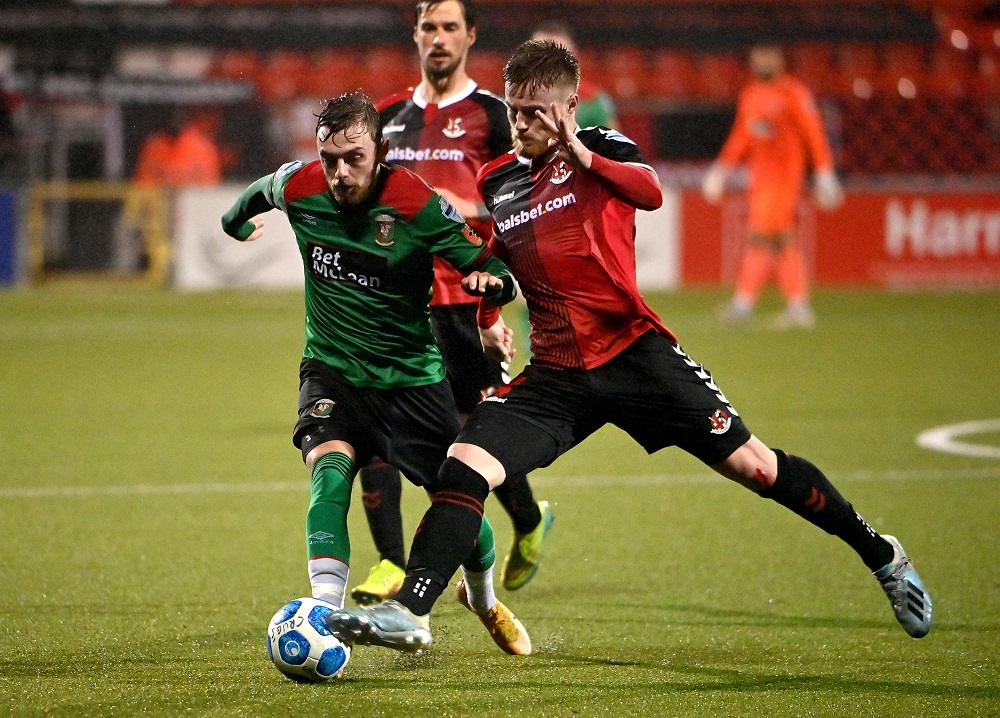 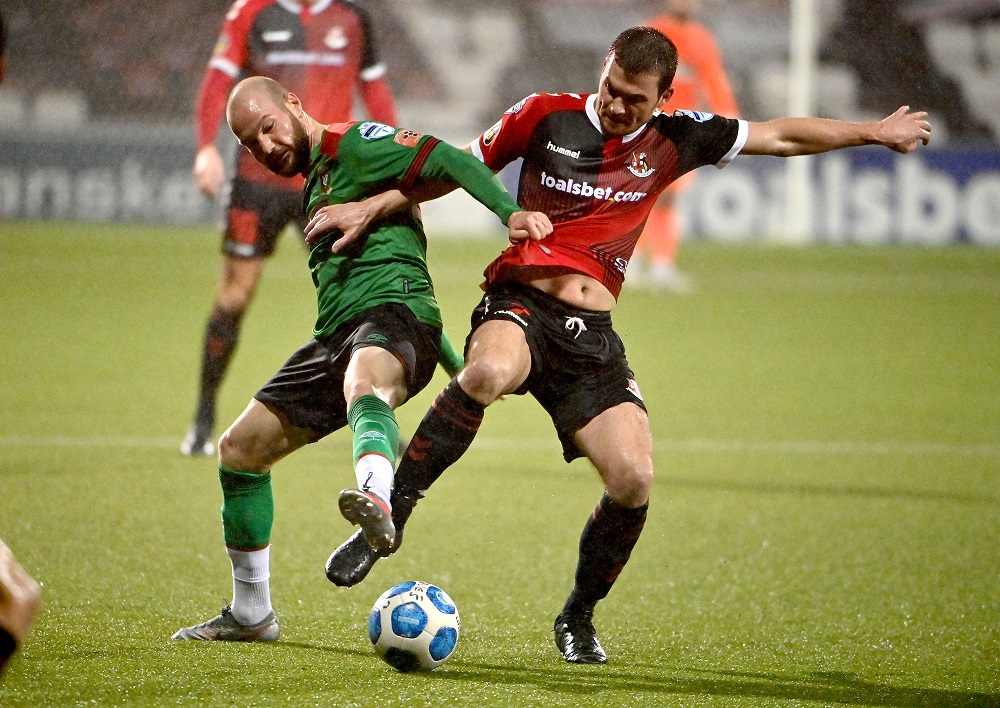