CALLACHER SEALS IT FOR BLUES RIGHT AT THE END

Jimmy Callacher knocked home a stoppage time winner as Linfield stretched their lead at the top of the table to five points with victory over Crusaders at Seaview.
Jordan Forsythe came close to opening the scoring during the early exchanges, seeing a sixth minute close range effort blocked by Niall Quinn.
Crusaders continued to look the more likely to find a way through when Declan Caddell was denied by a great Chris Johns save while Paul Heatley's follow up was cleared off the line by Ross Larkin.
Then, right on the strike of half-time Forsythe did well to chest the ball down but could only hook his shot over.
The pattern continued into the second half with Ben Kennedy firing straight at Johns before the Linfield keeper pulled out another great stop to thwart Heatley's volley.
Crusaders came even closer just after the hour when Philip Lowry's effort was cleared off the line by Kyle McClean.
However, the Crues were made pay for those missed opportunities on 71 minutes when Linfield moved in front after Quinn delivered a corner from the right which bypassed everyone and evaded Johnny Tuffey's despairing grasp at the far post.
Stephen Baxter's side pushed hard to get back into the game, coming close when Forsythe fired a 20-yard free-kick just over.
And they got their reward with a couple of minutes to go after Heatley's corner was bundled over the line by Lowry.
That seemed to settle the affair but Linfield had other ideas and duly grabbed the winner two minutes into stoppage time when Callacher rose highest at the back post to nod home Joel Cooper's cross from the left.
Crusaders: Tuffey, Burns, Hegarty, Wilson, Lowry, Kennedy, Caddell, Forsythe, O'Rourke, Lecky, Heatley subs Shields (not used), Weir (not used), McGonigle (replaced Kennedy 74), Cushley (not used), Ruddy (not used), Owens (replaced O'Rourke 74), Larmour (not used)
Linfield: Johns, Larkin, Haughey, Callacher, Stewart, Millar, Lavery, McClean, Mulgrew, Quinn, Cooper subs Moore (not used), Stafford (replaced Larkin 64), Waterworth (replaced Stewart 80), Manzinga (not used), Nasseri (replaced Millar 69), Clarke (not used), Pepper (not used) 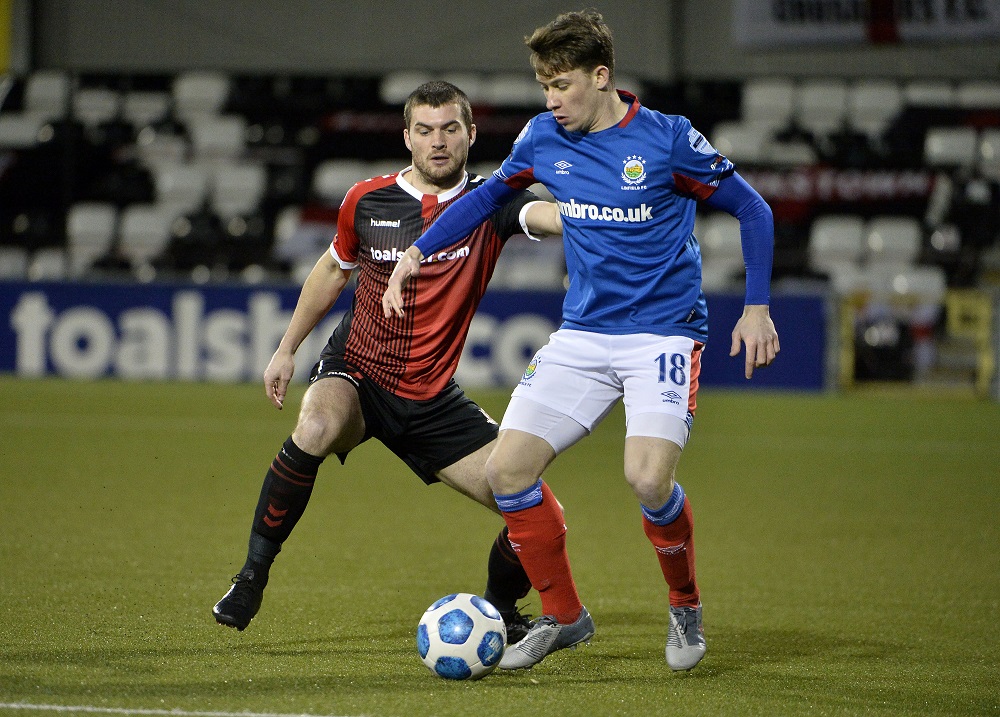 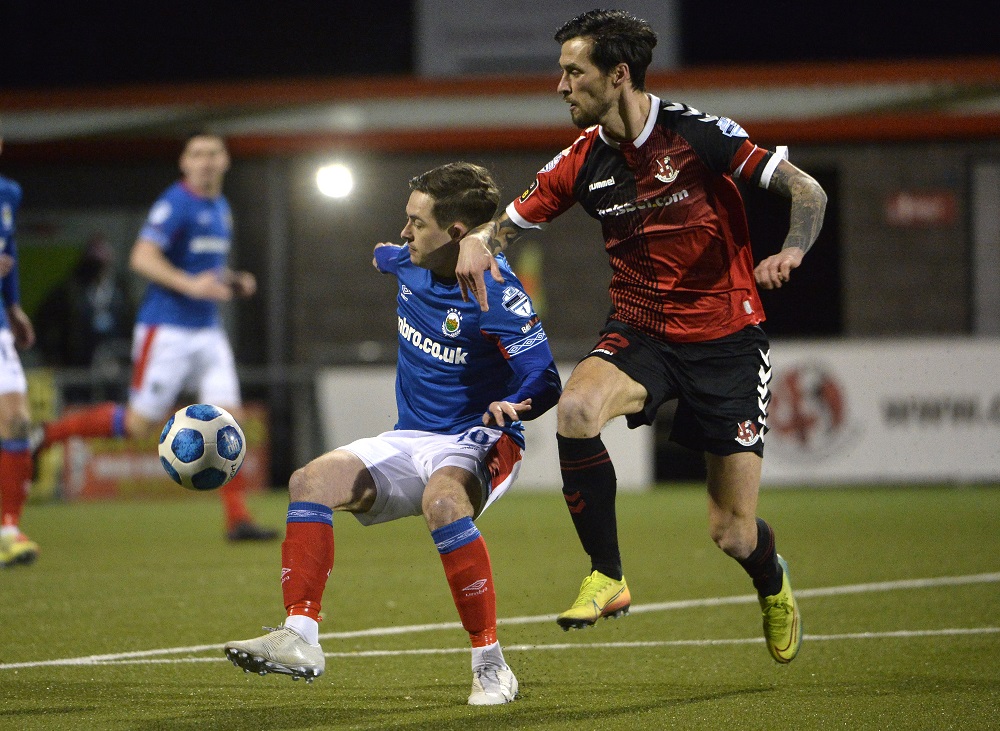 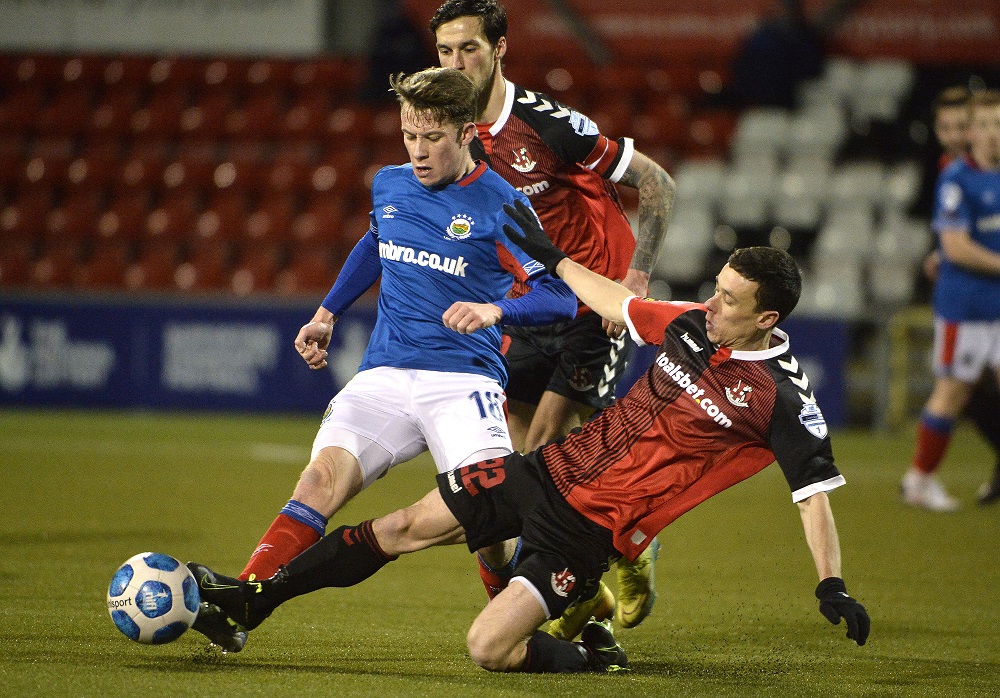 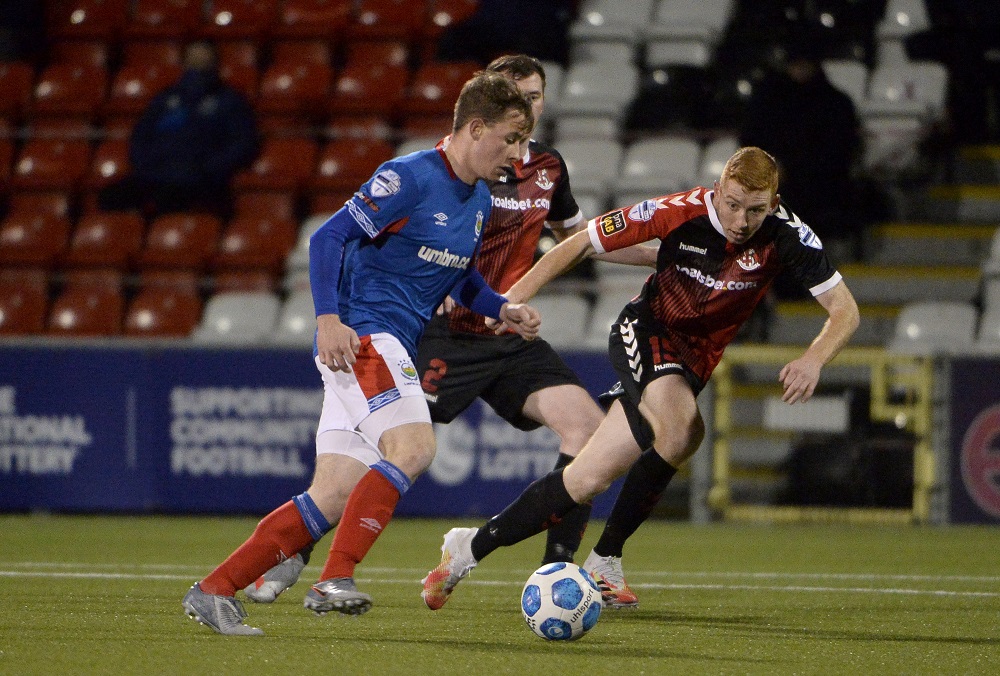 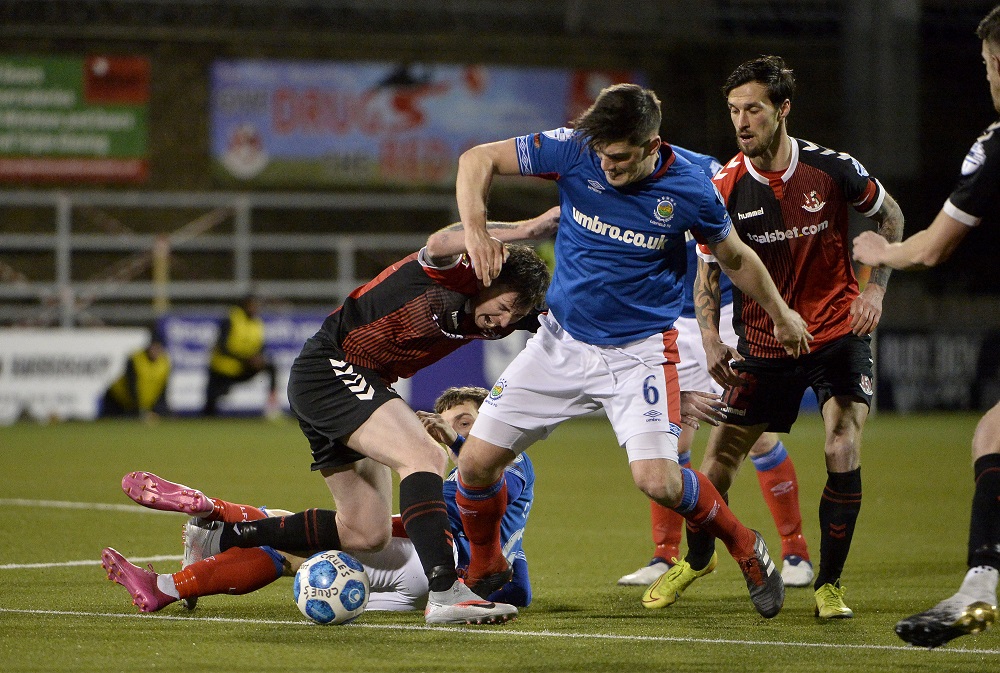 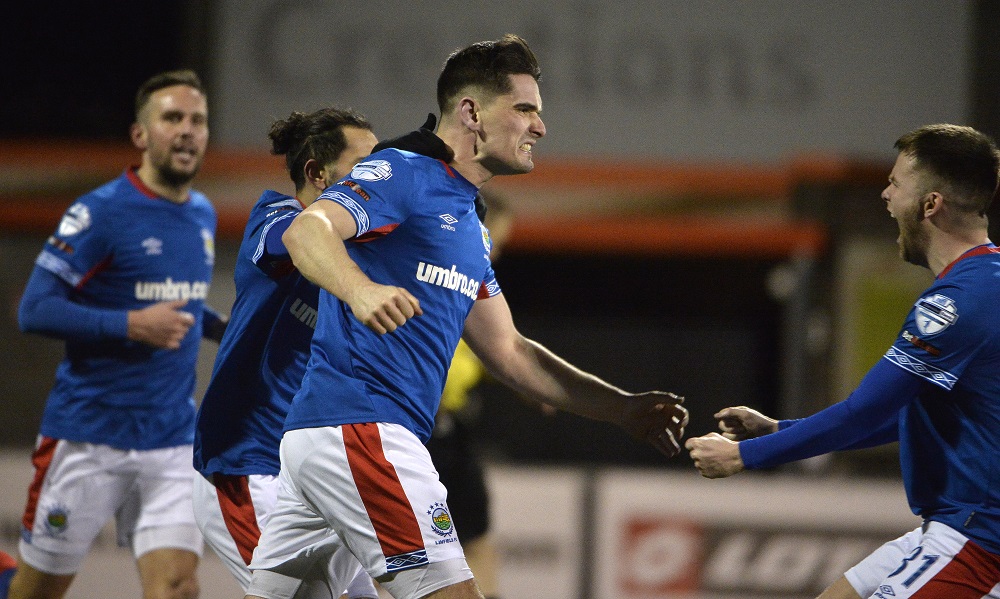