Daniel Kelly bagged a late equaliser for Carrick Rangers as they hosted leaders Linfield in front of the Sky Sports cameras.
The Blues needed just two minutes to move into the lead when Shayne Lavery showed some impressive pace to get behind the home defence to fire a low shot past Aaron Hogg.
It was almost 2-0 on 18 minutes when Christy Manzinga curled an effort just past the far post while, just after the half-hour mark, Kyle Cherry came close to levelling for Carrick only to head just wide from Cathair Friel's cross.
Carrick came into the game more as the first half progressed but neither side displayed any great cutting edge in front of goal.
That pattern continued after the break. Carrick pressed early on with Jordan Gibson almost releasing Jordan Jenkins while Jimmy Callacher almost found Lavery with a quickly taken free-kick but Hogg reacted quickly to deal with the threat.
Substitute Gerard Storey had a chance for Carrick with around a quarter-of-an-hour remaining but could only curl it over from the edge of the area. Not long after that he delivered a free-kick towards the bottom corner which was nicked just past the near post.
But, on 84 minutes, Carrick did level when Jonny Frazer sent over a low corner which Daniel Kelly turned home from six yards ... and they almost snatched the win in the dying moments when Lloyd Anderson turned to fire just wide inside the box.
Carrick Rangers: Hogg, Surgenor, Rodgers, Chapman, Kelly, Smith, Cherry, Gibson, Jenkins, Ramsey, Friel subs McKinty (not used), Neale (not used), Loughran (not used), Frazer (replaced Jenkins 63), Gordon (not used), Anderson (replaced Cherry 63), Storey (replaced Gibson 76)
Linfield: Johns, Stafford, Callacher, Manzinga, Millar, Lavery, Nasseri, Clarke, McClean, Mulgrew, Cooper subs Moore (not used), Newberry (not used), Haughey (replaced Manzinga 63), Waterworth (replaced Millar 85), Stewart (replaced Nasseri 63), Pepper (not used), Quinn (not used) 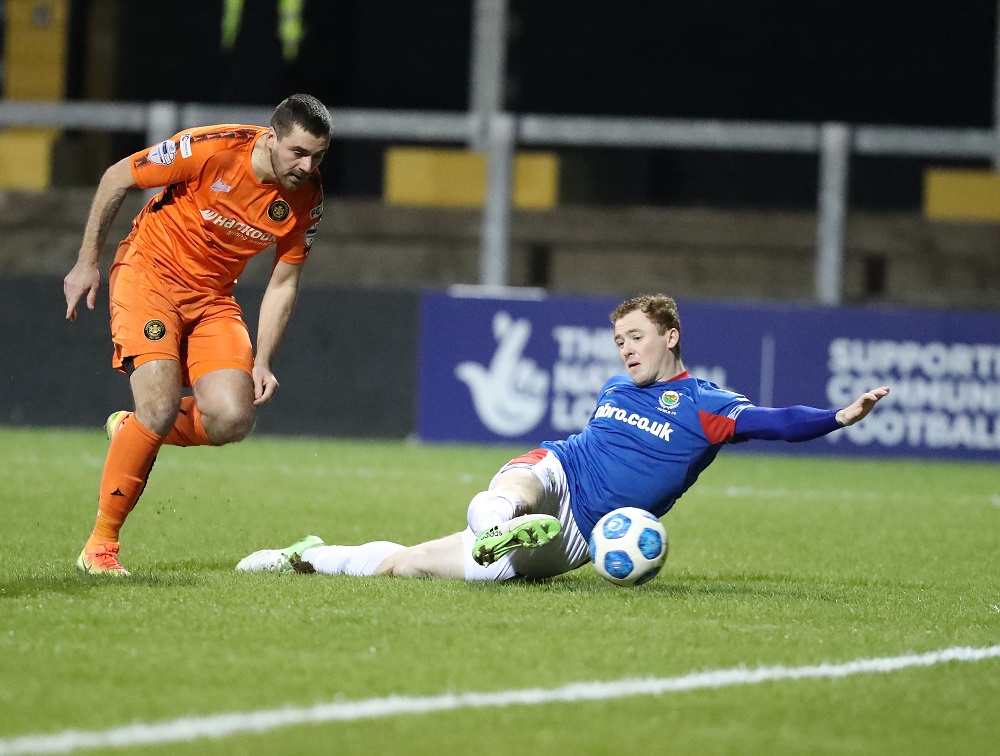 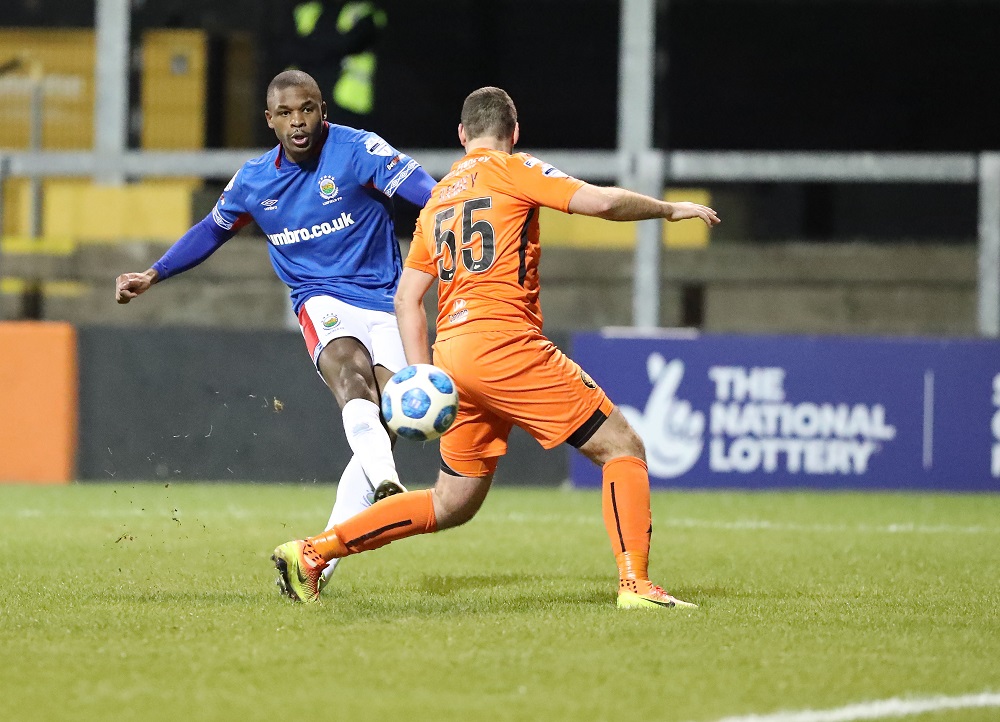 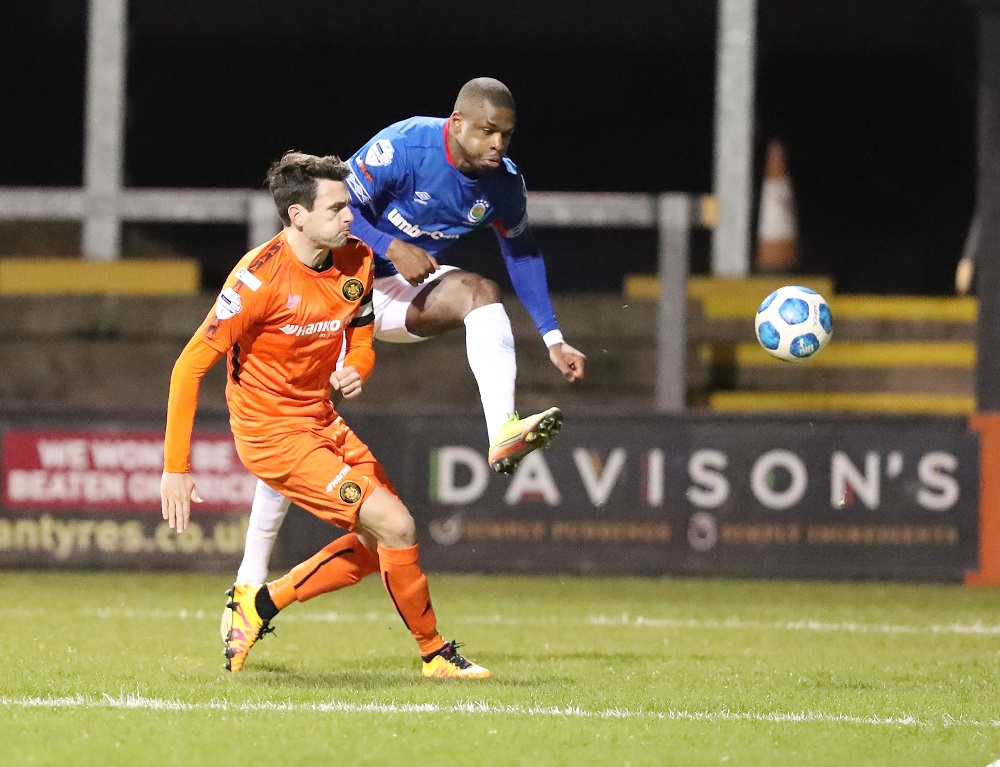 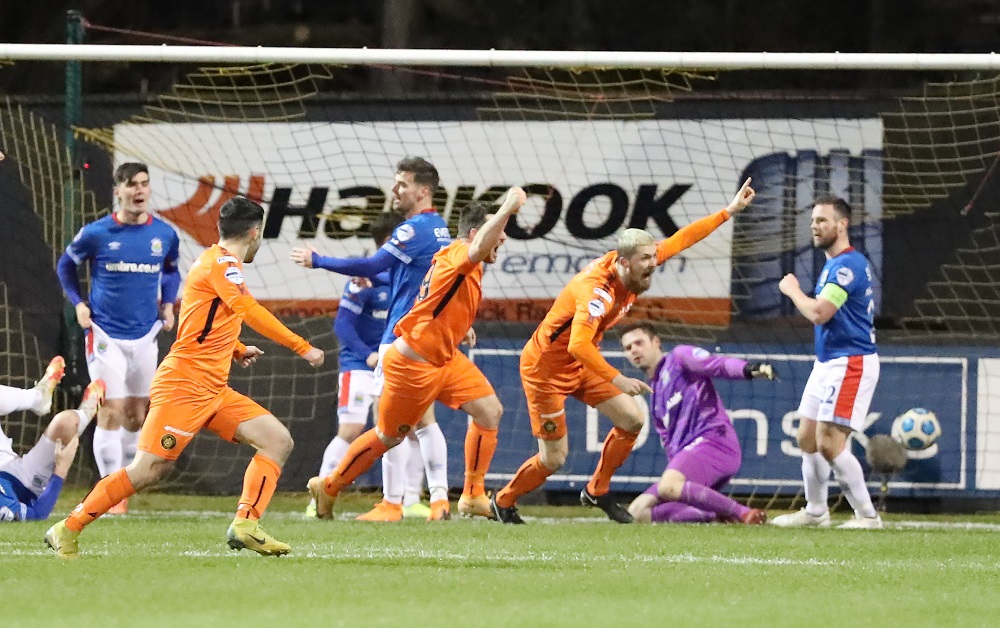 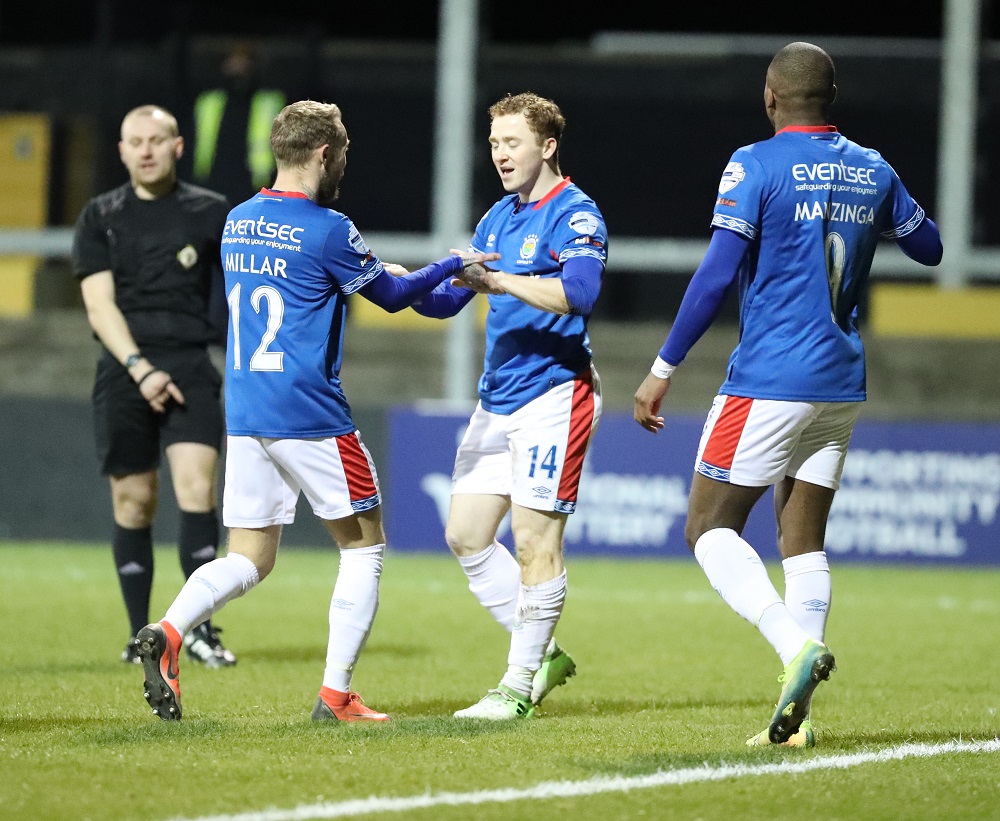 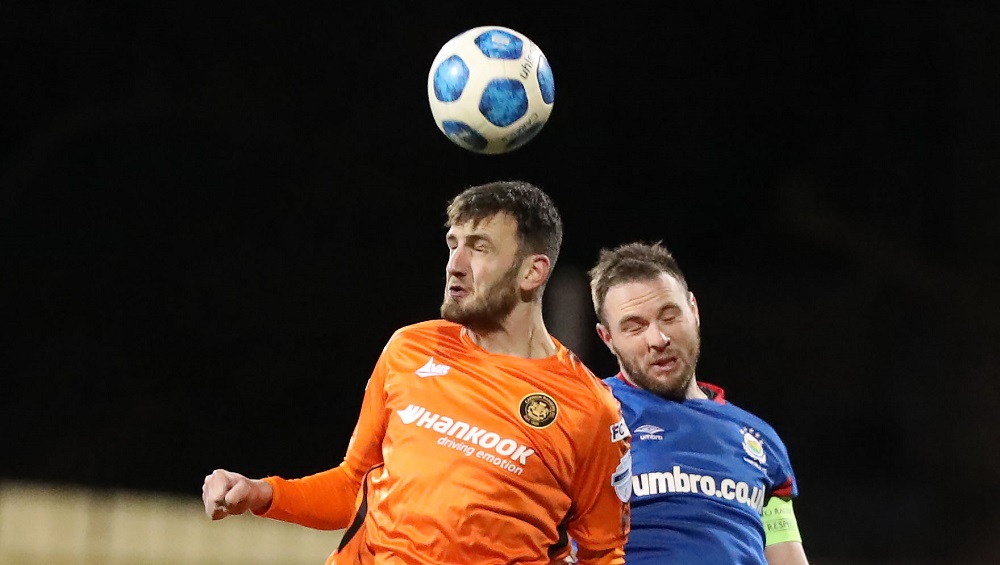