DOHERTY AT THE DOUBLE FOR BANNSIDERS

Two Ben Doherty penalties helped Coleraine to victory over Portadown at The Showgrounds.
The Bannsiders moved in front with just over a quarter-of-an-hour on the clock. Portadown defender Greg Hall was adjudged to have handled a Curtis Allen effort prompting Ross Dunlop to point to the spot with Doherty duly converting the resultant penalty.
The visitors might have levelled midway through the first half but Lee Bonis could only fire wide from inside the box.
Bonis had another chance later in the half. His effort was saved by Gareth Deane but only parried as far as Adam Salley who was unable to make the rebound count.
Matthew Shevlin had a chance to double Coleraine's lead on 52 minutes but his powerful header was well dealt with by Jacob Carney while, just after the hour, Jamie Glackin turned the ball back off an upright.
But Coleraine's second goal came with ten minutes left. Hall again conceded the penalty, this time for upending Eoin Bradley, and Doherty stepped up to fire the spot-kick straight down the middle.
Lyndon Kane could have added a third in stoppage time after pouncing on a poor backpass but Carney produced a good stop to thwart his close range effort.
Coleraine: Deane, Kane, Canning, Jarvis, Doherty, Lowry, Carson, Parkhill, Allen, Beverland, Shevlin subs Gallagher (not used), Douglas (not used), Bradley (replaced Allen 61), Wilson (replaced Doherty 84), Tweed (not used), Glackin (replaced Shevlin 54), Nixon (not used)
Portadown: Carney, Hall, McCallum, Finnegan, McKeown, Salley, Bonis, Wilson, Conaty, Healy, Tilney subs Buchanan (not used), Lavery (replaced Healy 80), Tipton (replaced Wilson 84), Murray (replaced Salley 74), Croskery (not used), Teggart (not used), Kerr (not used) 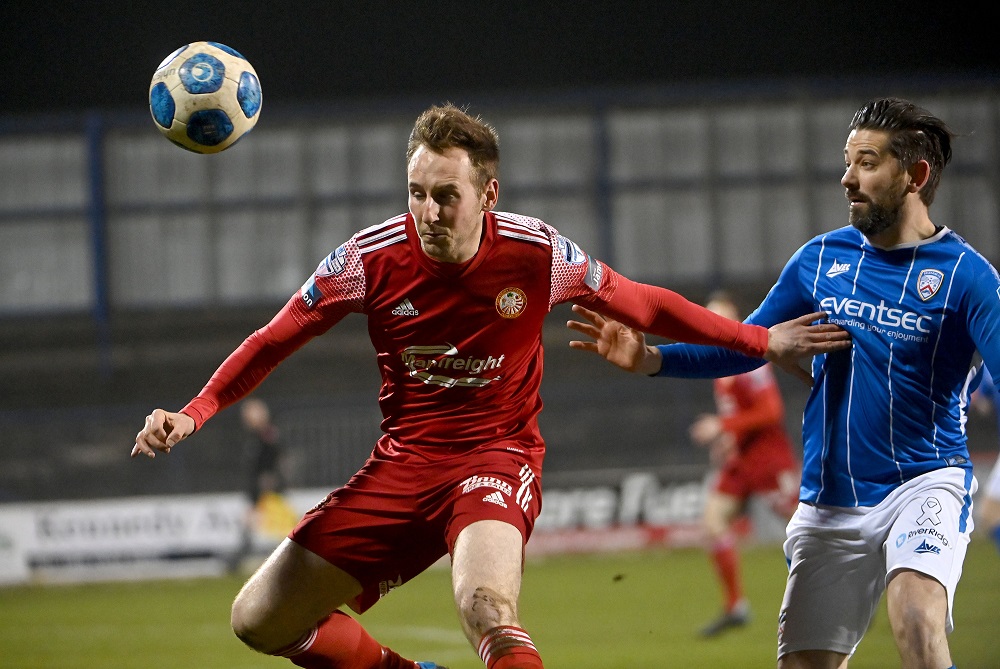 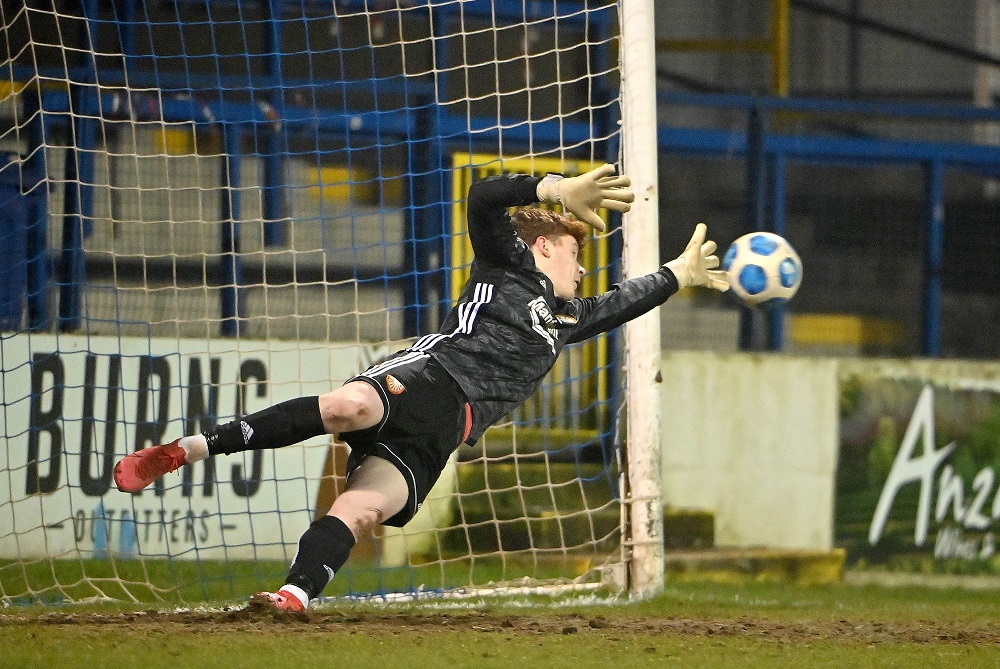 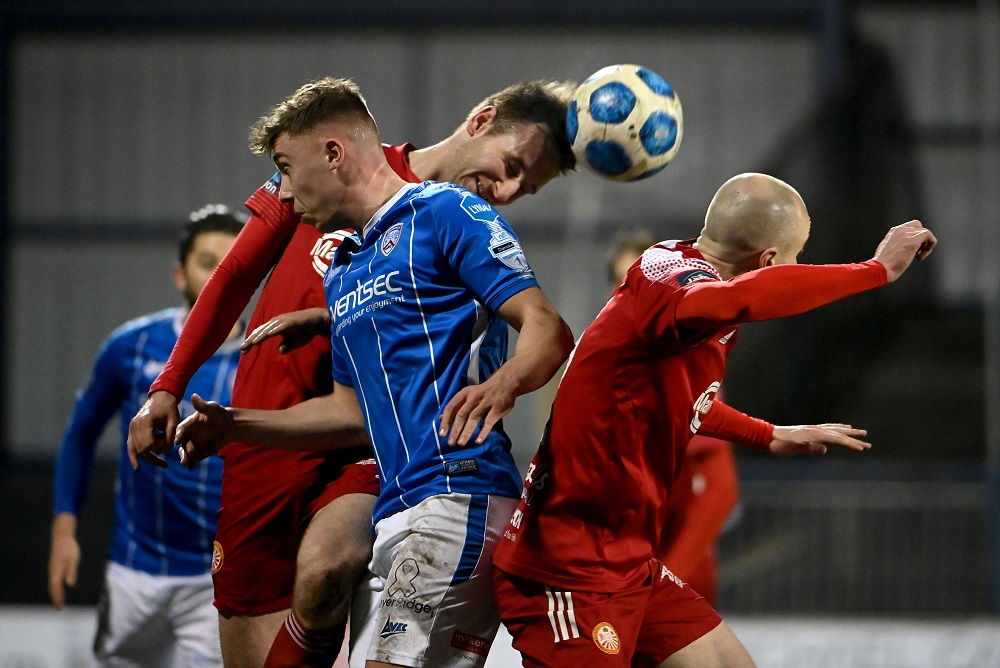 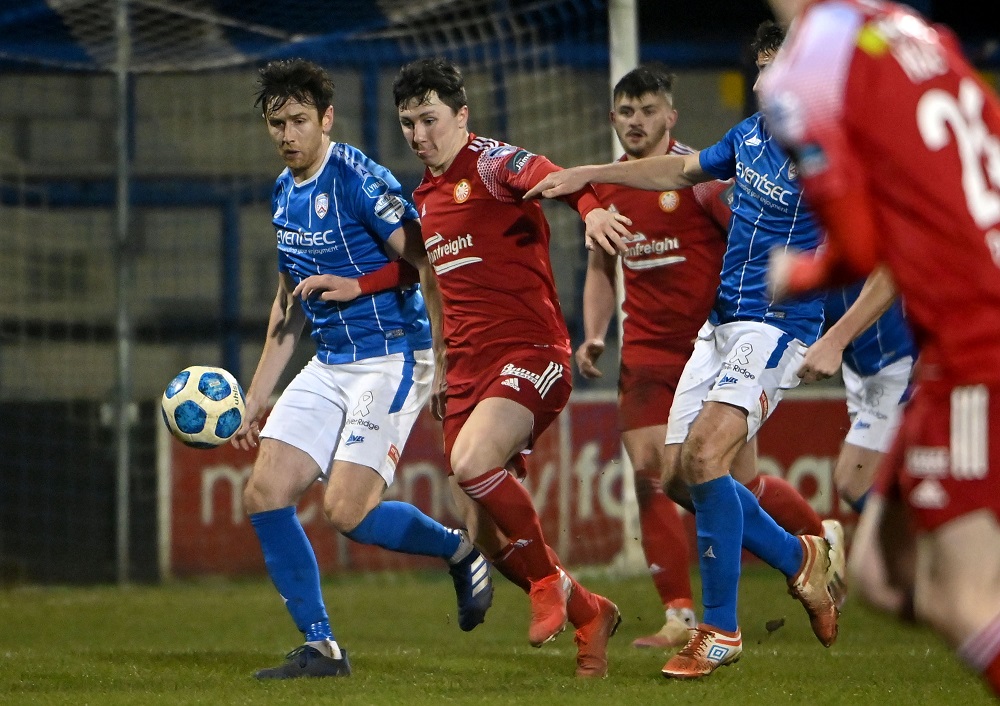 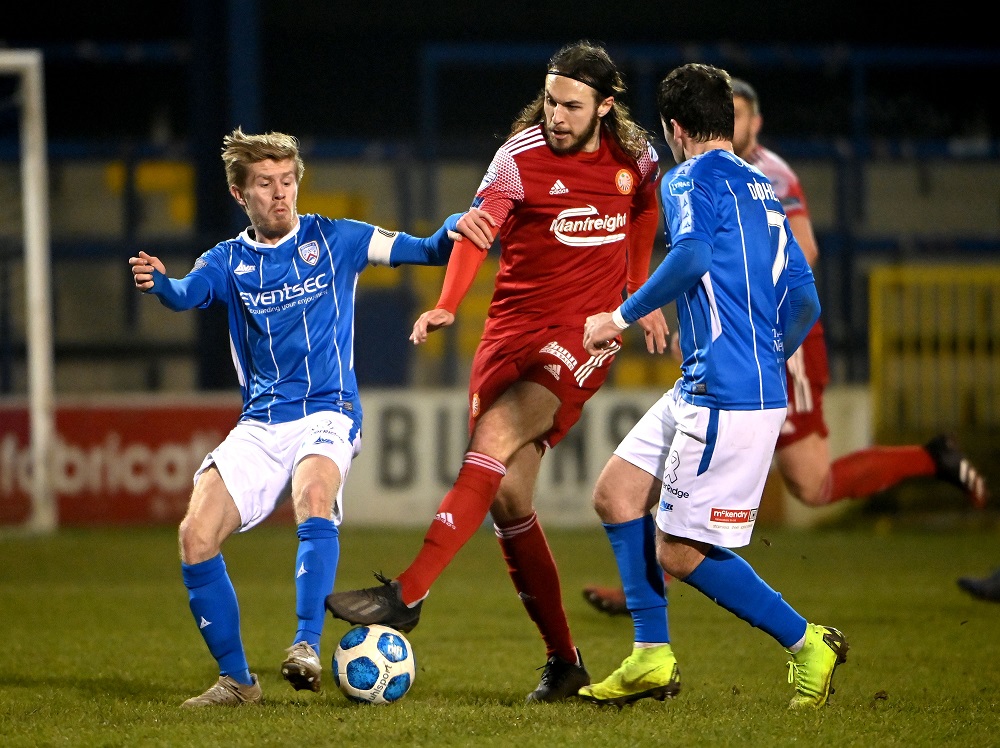 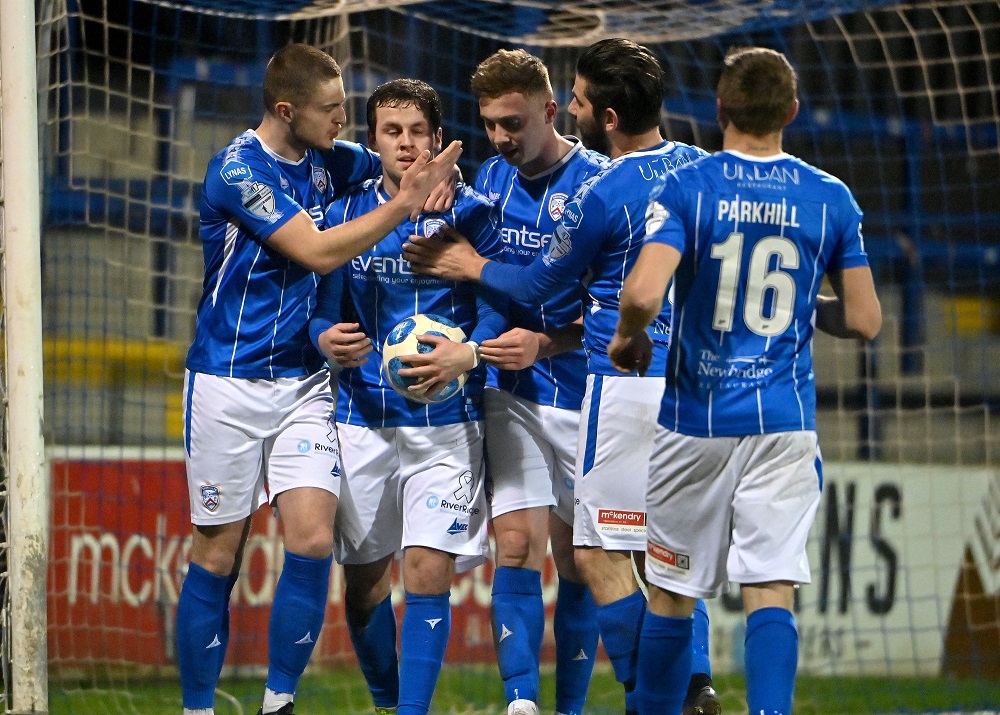