Coleraine and Dungannon Swifts produced a five-goal thriller at Stangmore Park with the Bannsiders coming out on top to maintain their title challenge.
Oran Kearney's side got off to a promising start with Ben Doherty seeing an effort deflected over while Roy Carroll did well to keep out a Curtis Allen header.
And the Bannsiders duly moved in front on 18 minutes courtesy of Jamie Glackin after he sent an unstoppable finish beyond Carroll's reach into the top corner.
Coleraine continued to press forward with Allen and then Ian Parkhill having shots on goal as the first half progressed.
Dungannon levelled just before the break through Rory Patterson. Oisin Smyth did well to send the ball into the box from the right for the former Northern Ireland international to head back across goal for the equaliser.
The Bannsiders regained the lead five minutes into the second half. Swifts keeper Carroll was adjudged to have fouled Allen as both went for a Howard Beverland cross to the back post and from the spot-kick that followed Doherty stepped up to convert his third penalty in two games.
Dungannon responded well, equalising again just four minutes later through skipper Douglas Wilson and a fantastic strike from fully 25-yards into the top corner.
However, their joy was relatively short lived. They were reduced to ten men just after the hour when Oisin Smyth was shown a straight red card after fouling Evan Tweed.
The visitors thought they had the ball in the net for a third time on 70 minutes but Allen's 'goal' was ruled out offside.
But they did grab what proved to be the winner with just under a quarter-of-an-hour remaining after Glackin teed up Doherty who showed great skill to take one touch and then beat Carroll from distance into the top corner.
Yet Dungannon didn't give up and almost snatched a point right at the end through Michael Carvill only for his effort to be cleared off the line by Stephen Lowry.
Dungannon Swifts: Carroll, Coyle, Wilson, Byers, Oisin Smyth, Campbell, Patton, Glenny, McGee, M. Smyth, Patterson subs Johnston (not used), Teggart (replaced Patton 73), Odhran Smyth (not used), Gallagher (replaced Patterson 79), Carvill (replaced Coyle 68), Convie (not used), Teelan (not used)
Coleraine: Deane, Kane, Canning, Doherty, Lowry, Carson, Tweed, Parkhill, Glackin, Allen, Beverland subs Gallagher (not used), Jarvis (replaced Allen 82), Bradley (replaced Parkhill 55), Wilson (not used), O'Donnell (not used), Nixon (not used), Shevlin (replaced Tweed 68) 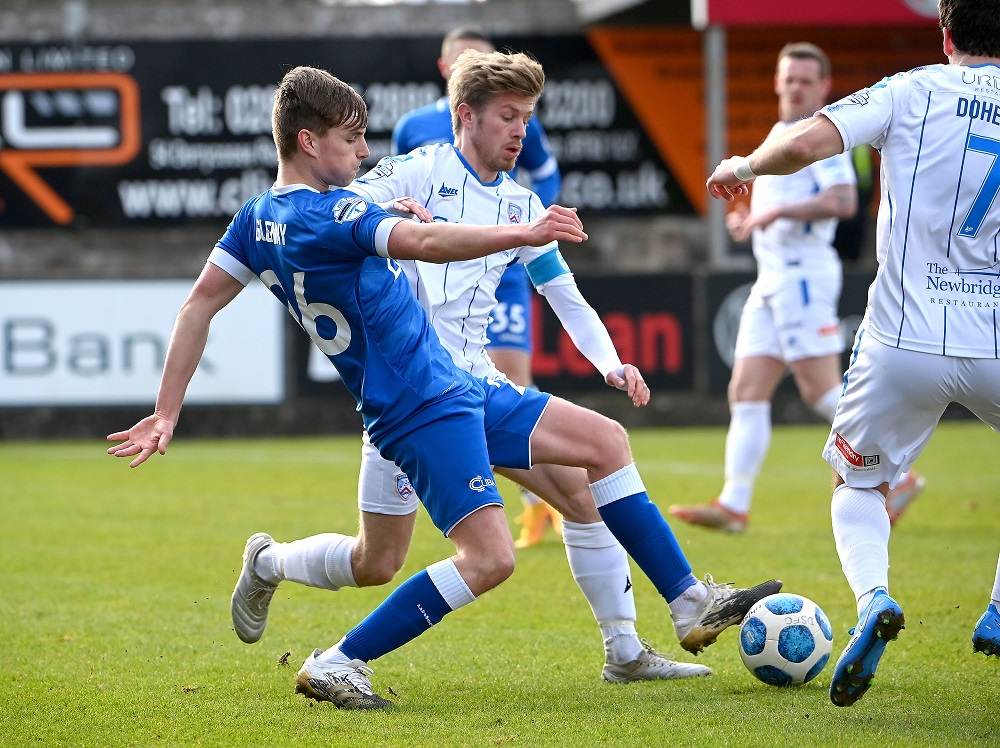 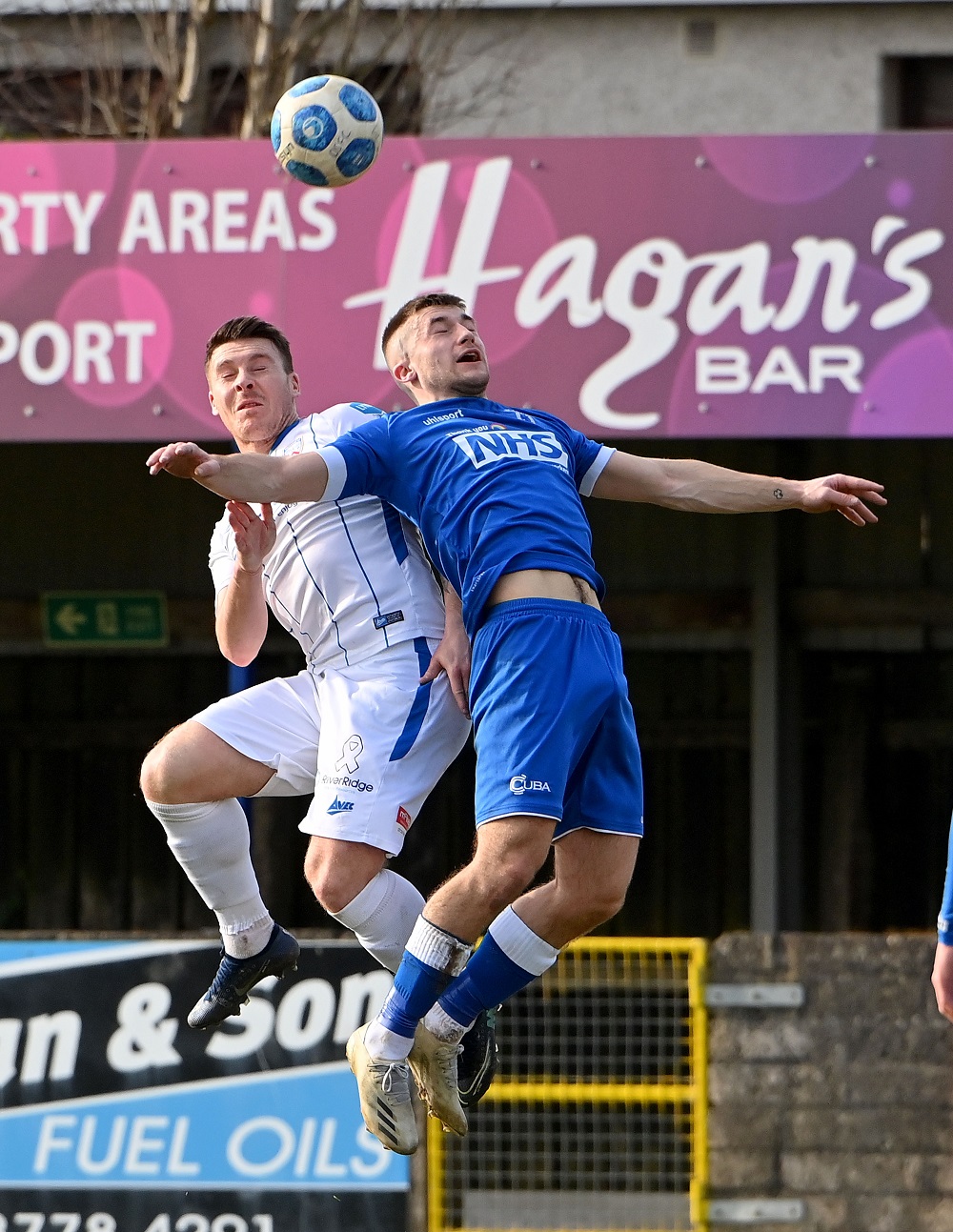 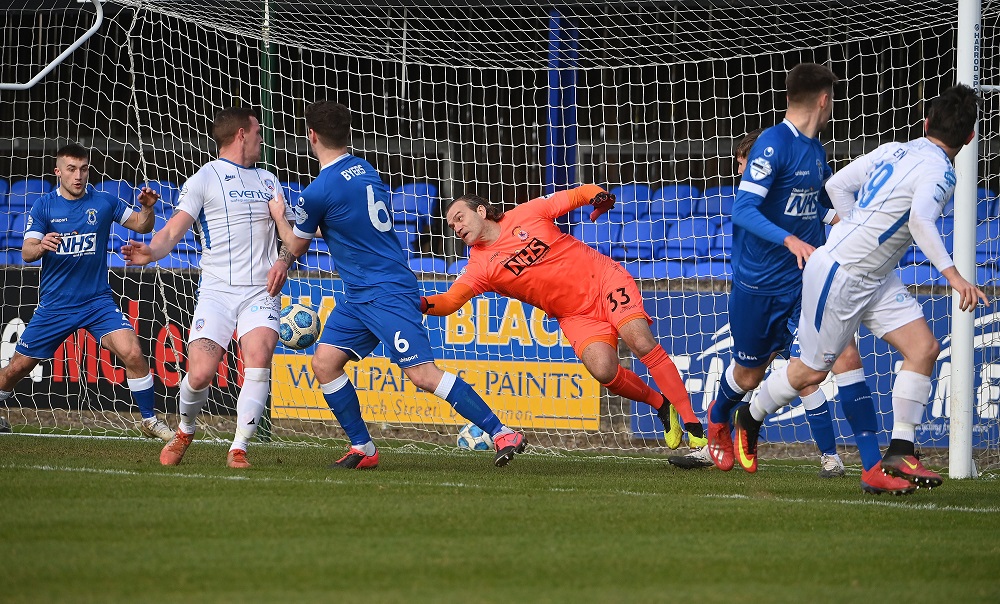 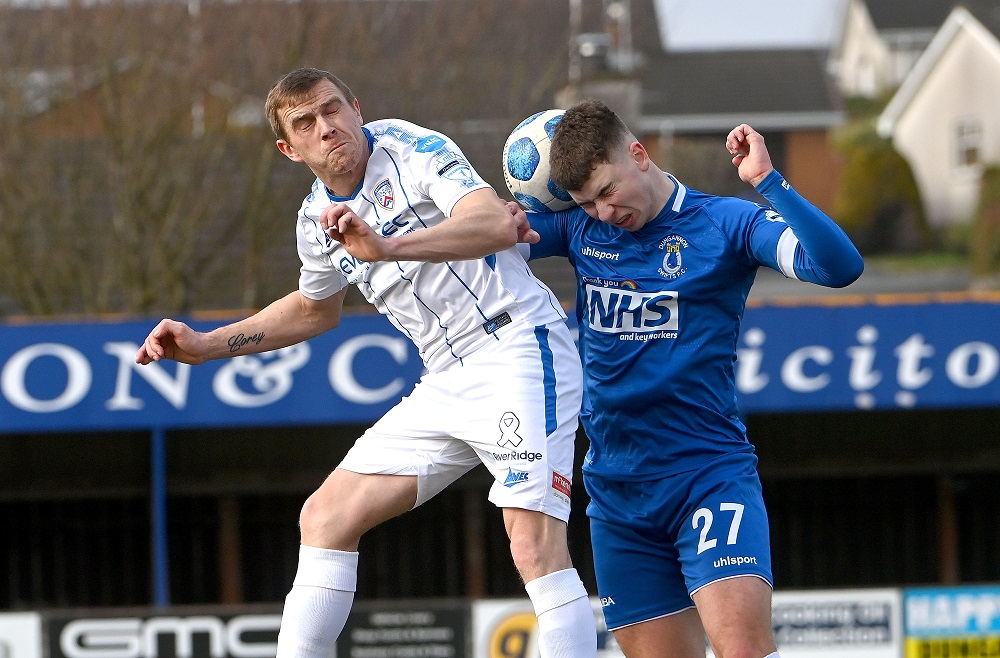 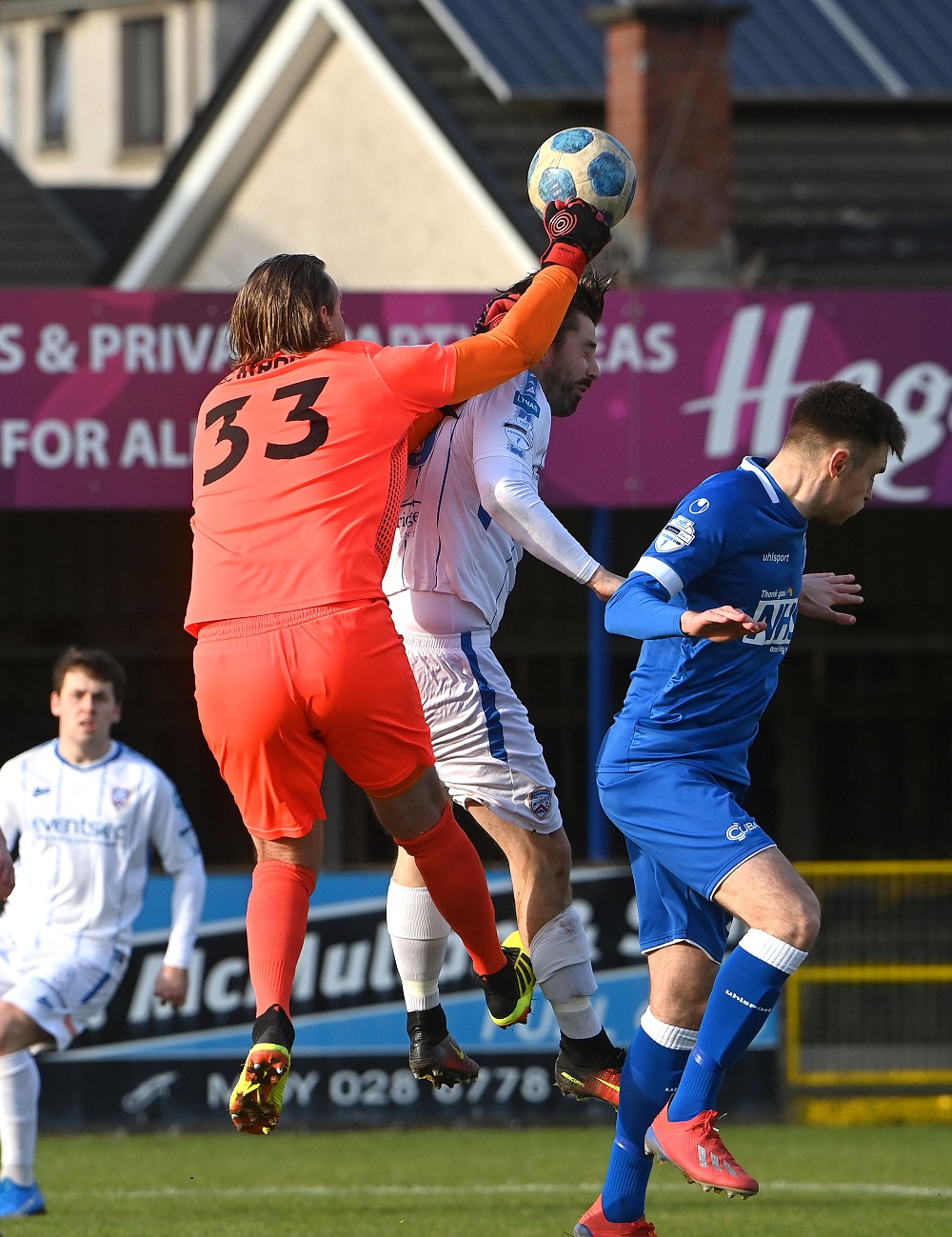 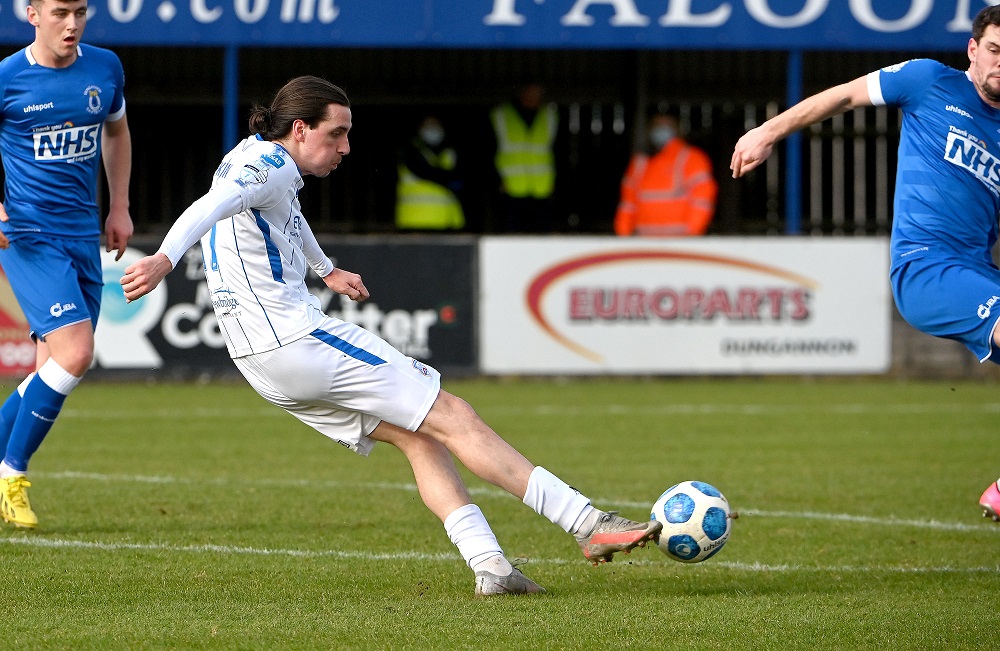