SHEVLIN AND JARVIS ON TARGET FOR BANNSIDERS

A goal in each half helped Coleraine defeat Crusaders at The Showgrounds and reduce the gap at the top back to two points.
A busy opening period saw both sides enjoy periods of possession but without any real cutting edge in front of goal. Indeed the best chance of the first half-an-hour came when Curtis Allen's cross deflected off Michael Ruddy and went over.
But Coleraine went in at the break on top after substitute Matthew Shevlin found the net on 44 minutes with a strong back post header into the bottom corner from Stephen Lowry's cross from the right.
Jamie McGonigle almost levelled for the Crues within a minute of the second half getting underway but his curler from outside the area went just wide.
The Bannsiders looked the more likely to score again, however, when a Jamie Glackin free-kick was cleared by Adam Lecky before Jarvis sent a drive over the crossbar.
However, Jarvis wasn't to be denied on 57 minutes with a drilled finish past Johnny Tuffey through a crowded box after Glackin's cross had been punched out.
It might have been 3-0 with around a quarter-of-an-hour to go but Tuffey did well to deny Shevlin while, a couple of minutes from time, he also thwarted Lowry with a low save.
Coleraine: Deane, Kane, Canning, Jarvis, Doherty, Lowry, Carson, O'Donnell, Glackin, Traynor, Allen subs Gallagher (not used), McLaughlin (not used), Bradley (replaced Allen 76), Tweed (not used), Parkhill (not used), Beverland (not used), Shevlin (replaced Carson 29)
Crusaders: Tuffey, Hegarty, Wilson, Weir, Lowry, Kennedy, McGonigle, Caddell, Forsythe, Lecky, Ruddy subs O'Neill (not used), Cushley (not used), O'Rourke (not used), Owens (replaced Lecky 63), Heatley (replaced Forsythe 63), Clarke (replaced Kennedy 46), Larmour (not used) 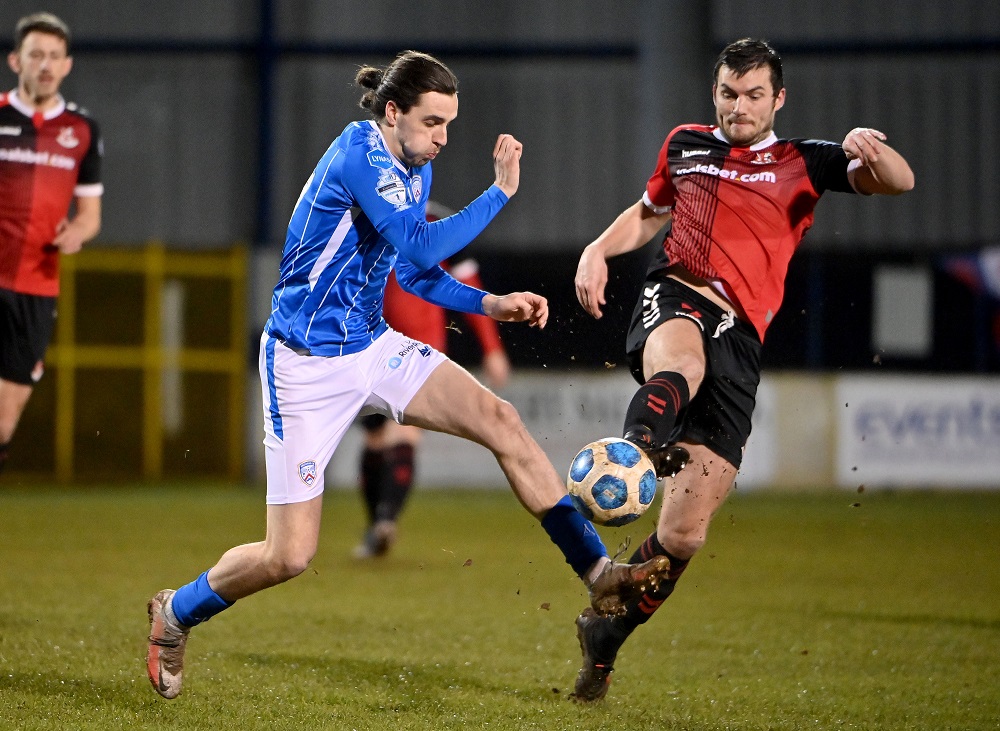 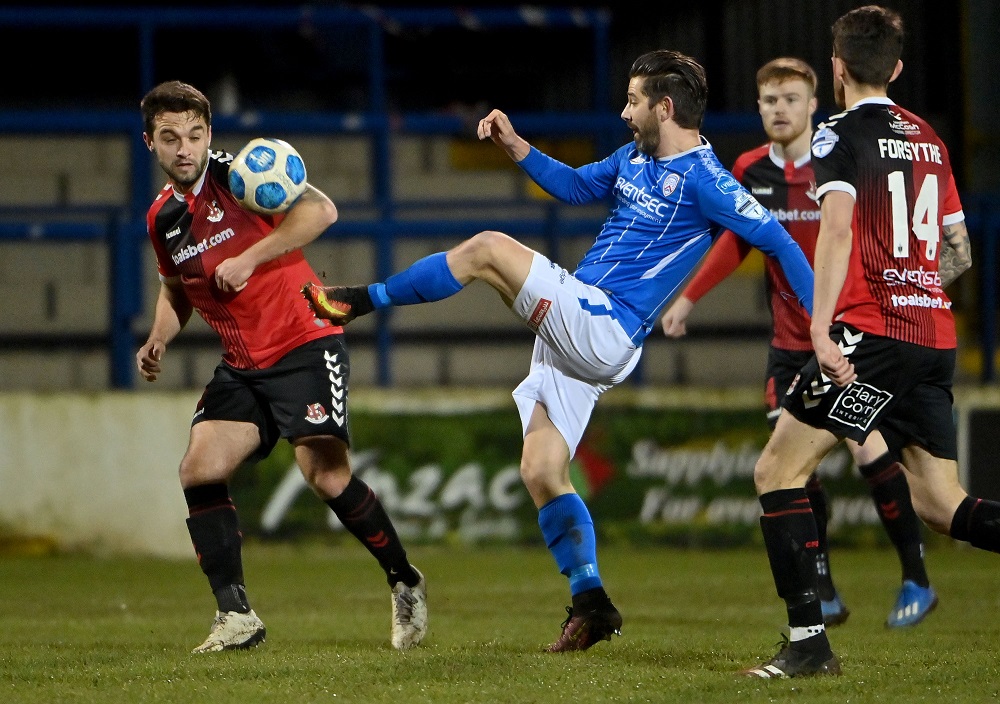 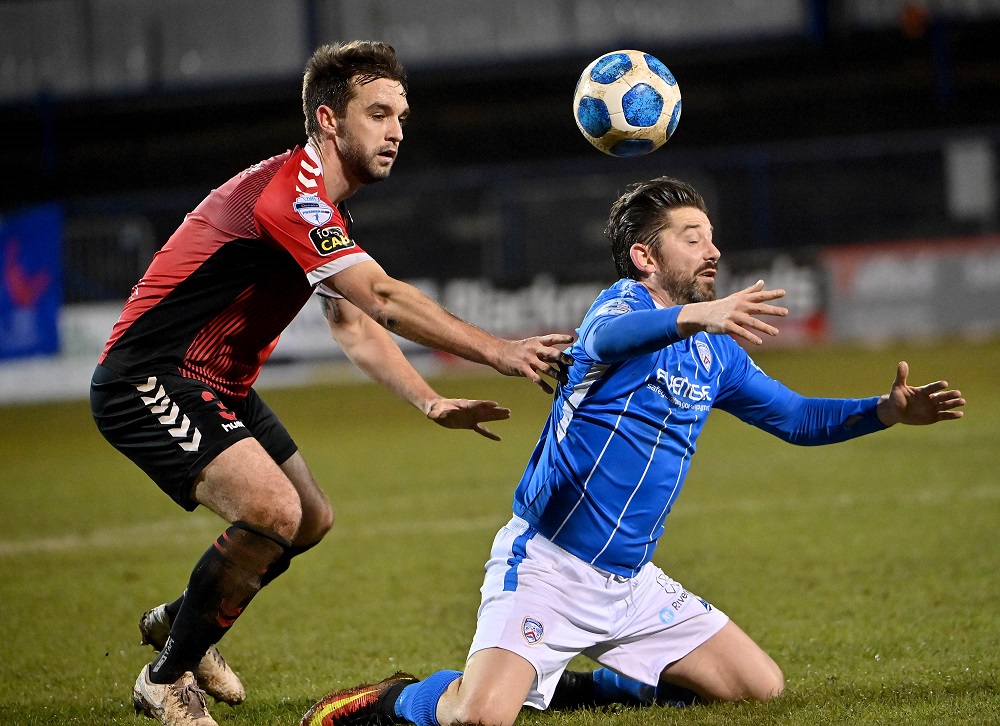 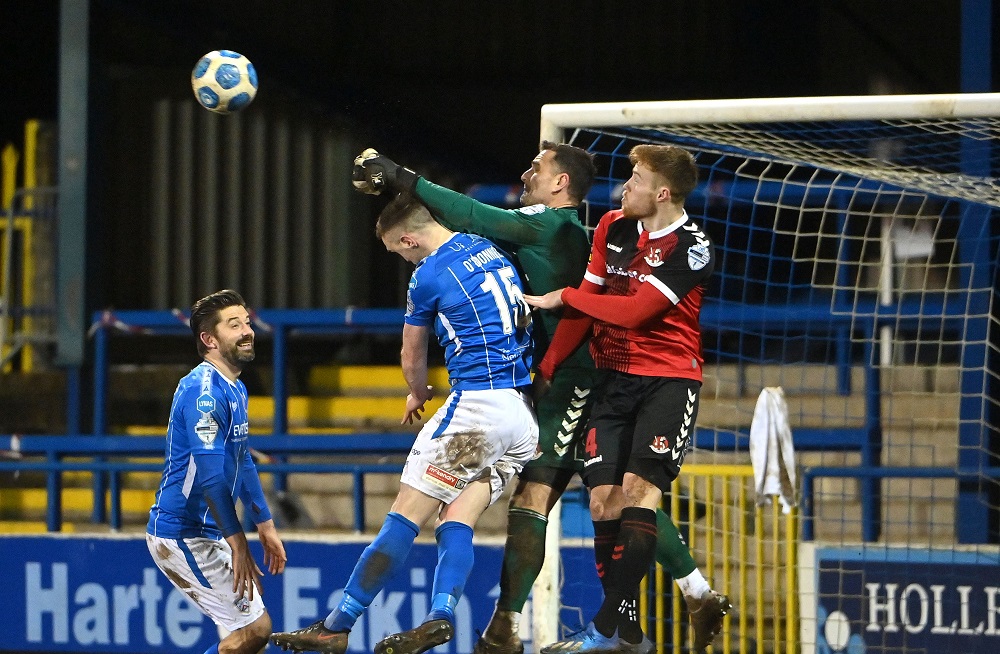 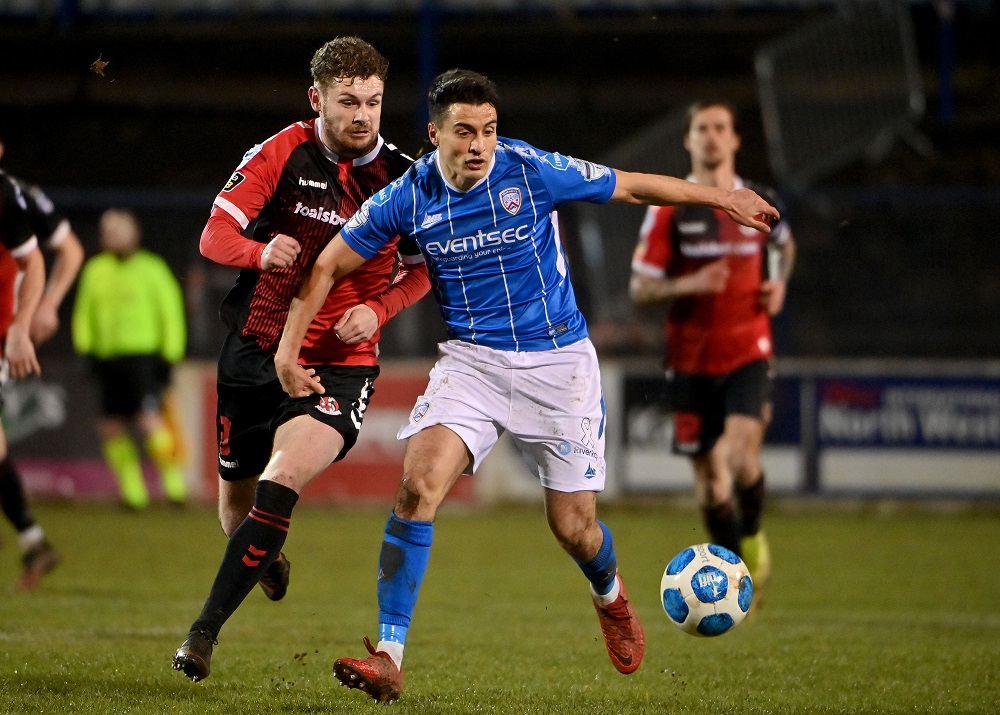 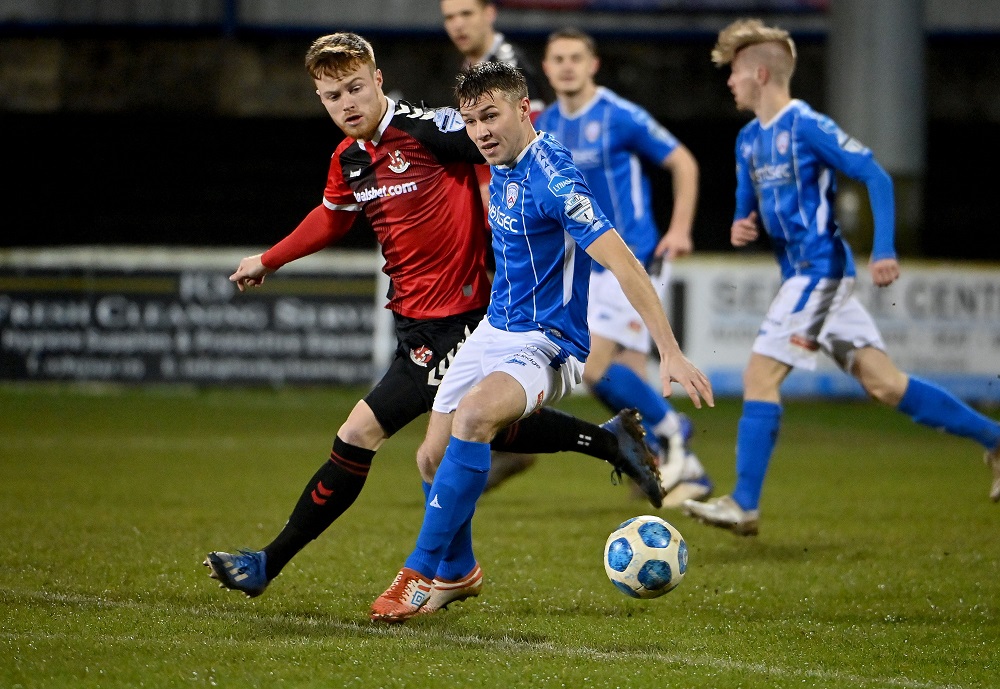