Coleraine stretched their unbeaten run to 16 games but were made to work for the points against struggling Carrick Rangers at The Showgrounds.

A first half of few opportunities, the opening chance came after a quarter-of-an-hour when Ben Doherty's cross was headed wide by Aaron Canning.

But that failed to herald much excitement in front of either goal with the only other moments of note not coming until near the break when James McLaughlin saw a shot deflected wide while sent a low effort past the far post.

Carrick had a chance just after the hour when Kyle Cherry knocked the ball on for Daniel Kelly but his shot on goal ultimately went over the bar.

The deadlock was eventually broken with just under a quarter-of-an-hour remaining. Coleraine skipper Stephen O'Donnell rattled the crossbar and from the scramble that followed Canning was on hand to fire home the rebound.

The Bannsiders might have doubled their advantage a few minutes later but substitute Eoin Bradley saw his near post effort touched onto the bar by Aaron Hogg while, moments after that, Doherty fired over from the edge of the box. 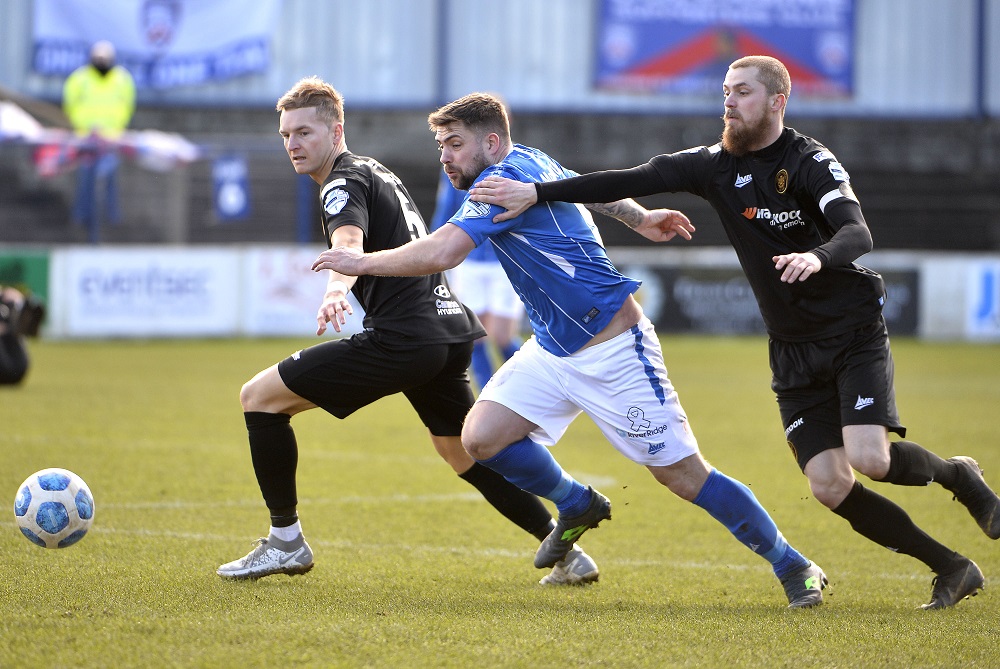 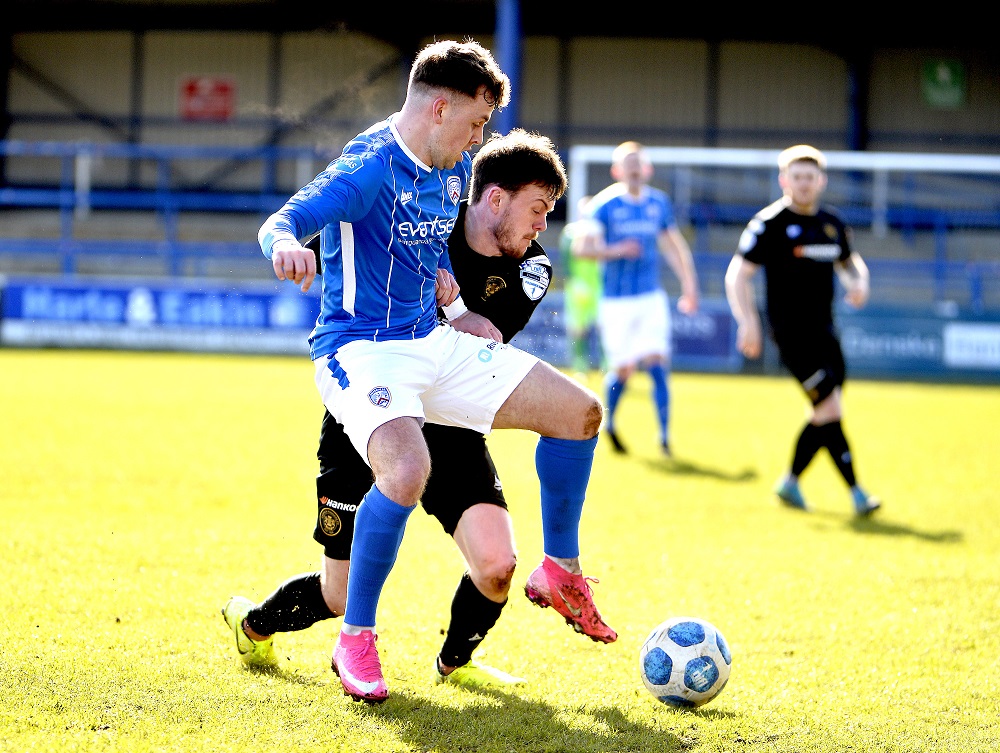 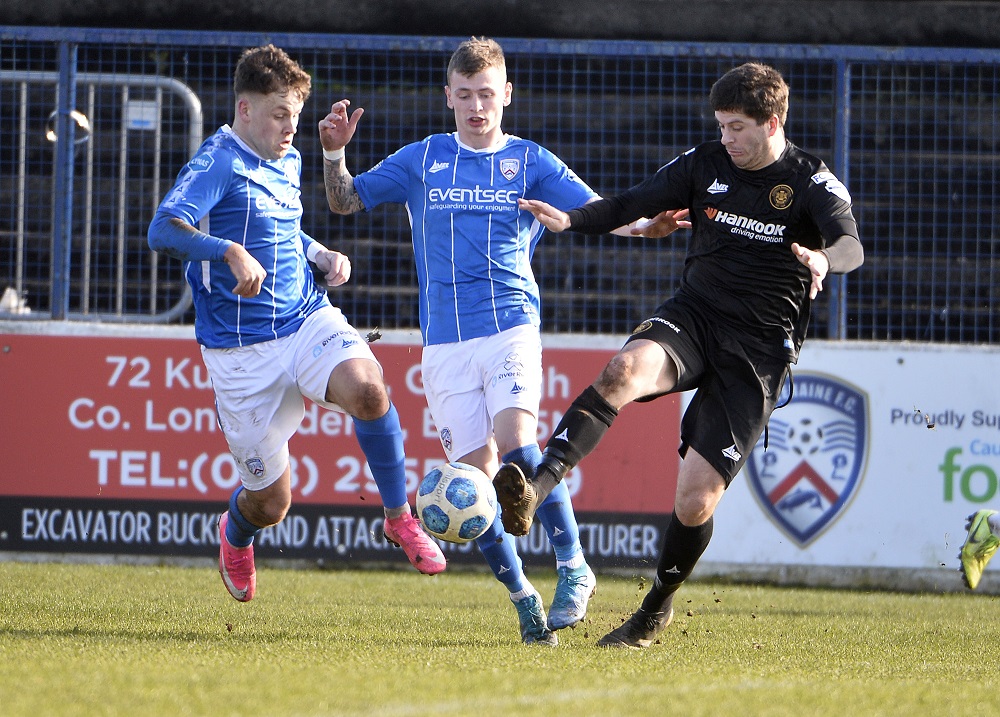 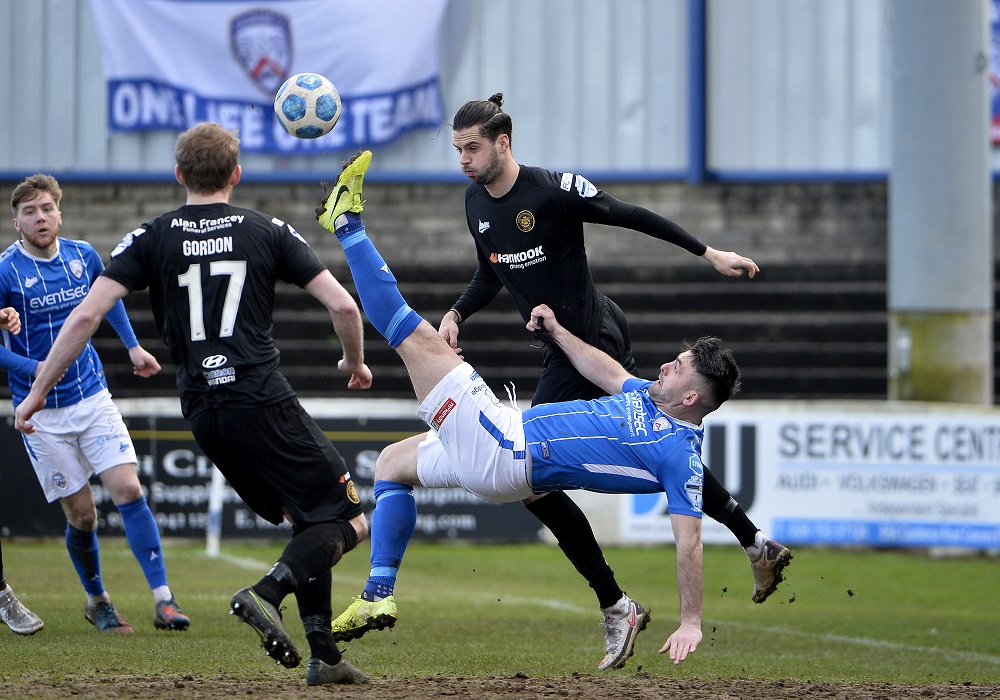 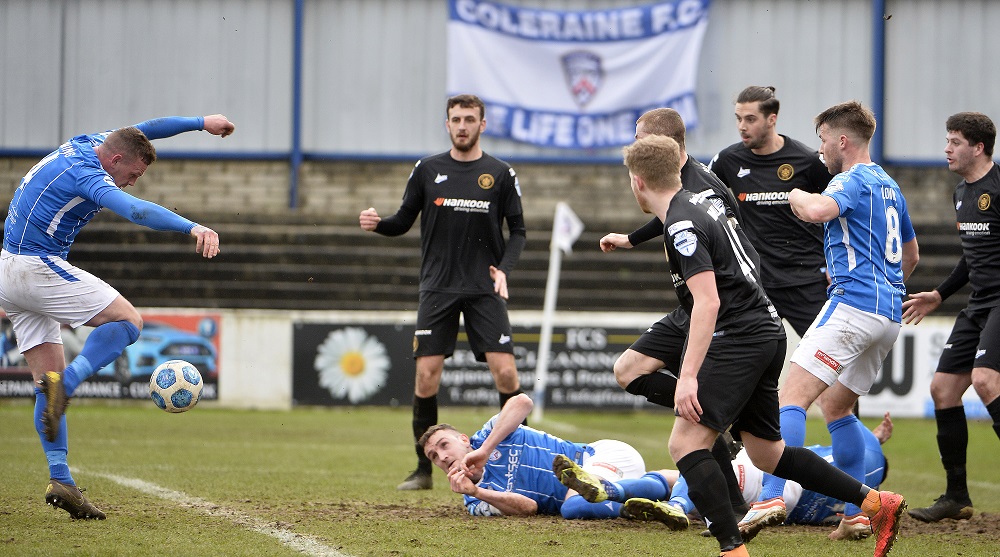 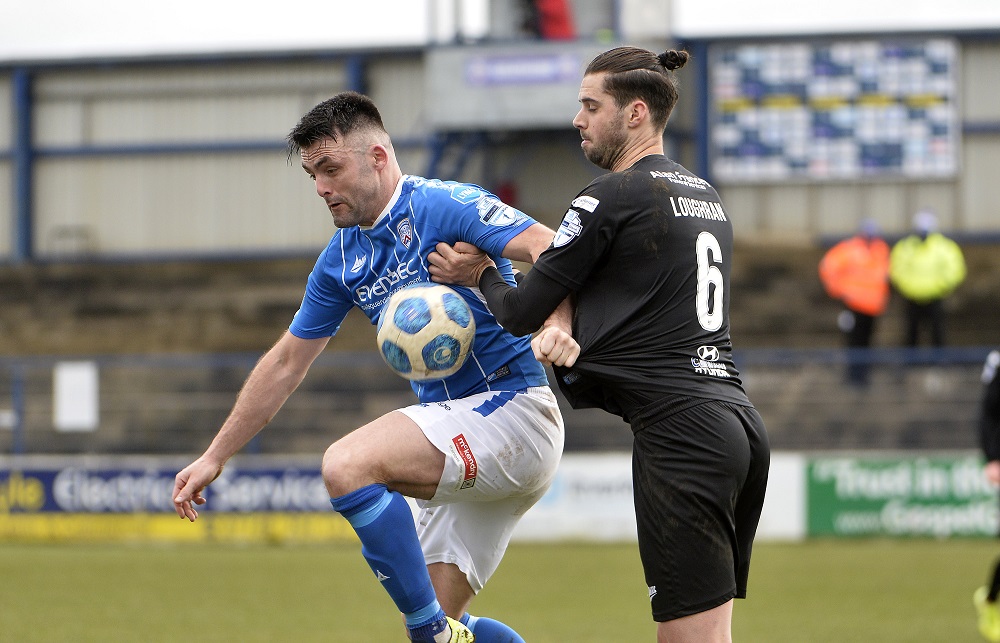