SCORELESS IN THE SHOWGROUNDS SUN

Coleraine and Glenavon had to settle for a point apiece from this scoreless draw at The Showgrounds.
Although scoreless at the break it wasn't a first half without endeavour or promise, just one lacking that final touch in front of goal.
The breakthrough almost came just shy of the half-hour mark when Andy Hall got on the end of Peter Campbell's cross only for Coleraine keeper Gareth Deane to stop the ball at the base of the post.
The second half was a much livelier affair and almost produced a goal just a couple of minutes in when Josh Carson's effort took a deflection before Craig Hyland kept it out with a fine reaction save.
Eoin Bradley came close on 64 minutes with a free-kick against an upright with Curtis Allen unable to beat Hyland with the rebound.
Coleraine hit the woodwork again with around a quarter-of-an-hour remaining through substitute Stewart Nixon, only just on the pitch, after his low shot came back off the base of the post.
For Glenavon Owen Taylor fired just wide as he attempted to make the most of a fluffed Lyndon Kane clearance before play switched to the other end for Sean Ward to clear off the line from Carson.
Bradley had one last chance to settle the game on 89 minutes but his free-kick was fired just over.
Coleraine: Deane, Kane, Canning, Lowry, McLaughlin, Carson, Tweed, O'Donnell, Parkhill, Traynor, Allen subs Gallagher (not used), Bradley (replaced McLaughlin 55), Wilson (not used), Nixon (replaced Allen 73), Beverland (not used), Brennan (not used), Shevlin (replaced Parkhill 65)
Glenavon: Hyland, Coates, A. Doyle, Campbell, Hall, Moorhouse, Snoddy, Fitzpatrick, Singleton, Garrett, Ward subs Purkis (replaced Hall 41), Harmon (replaced A. Doyle 70), Norton (not used), Douglas (not used), J. Doyle (not used), McCaffrey (not used), O. Taylor (replaced Campbell 63) 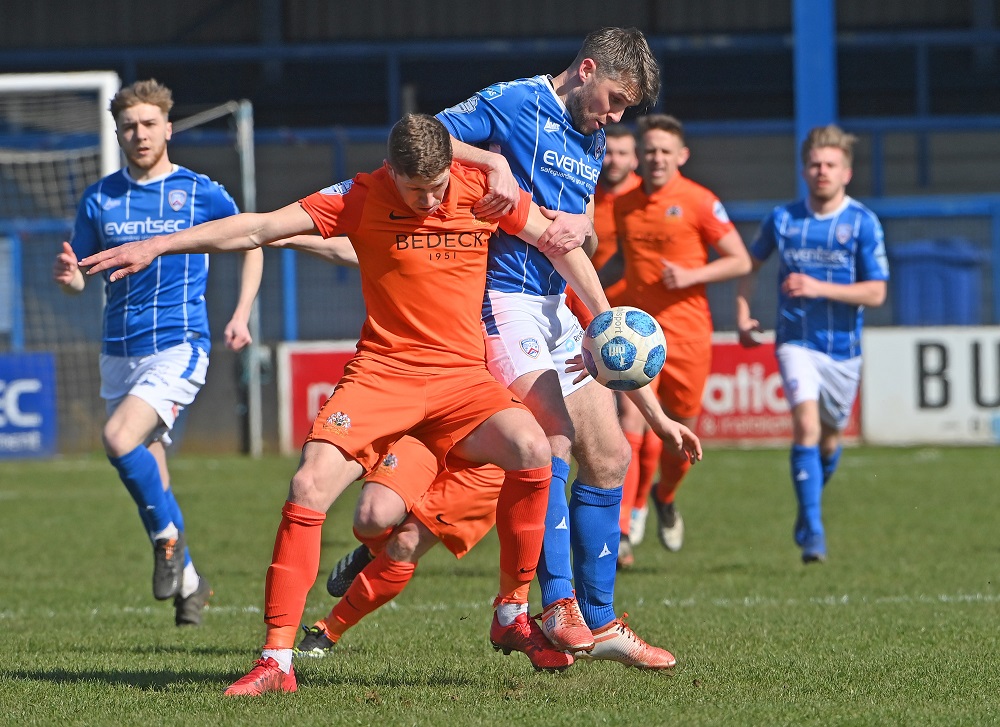 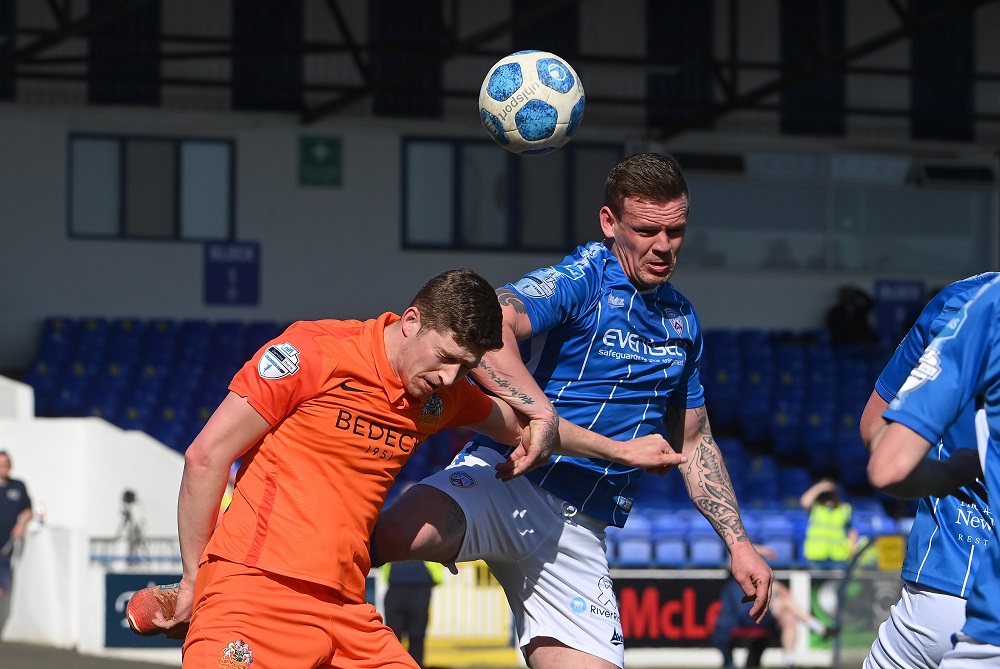 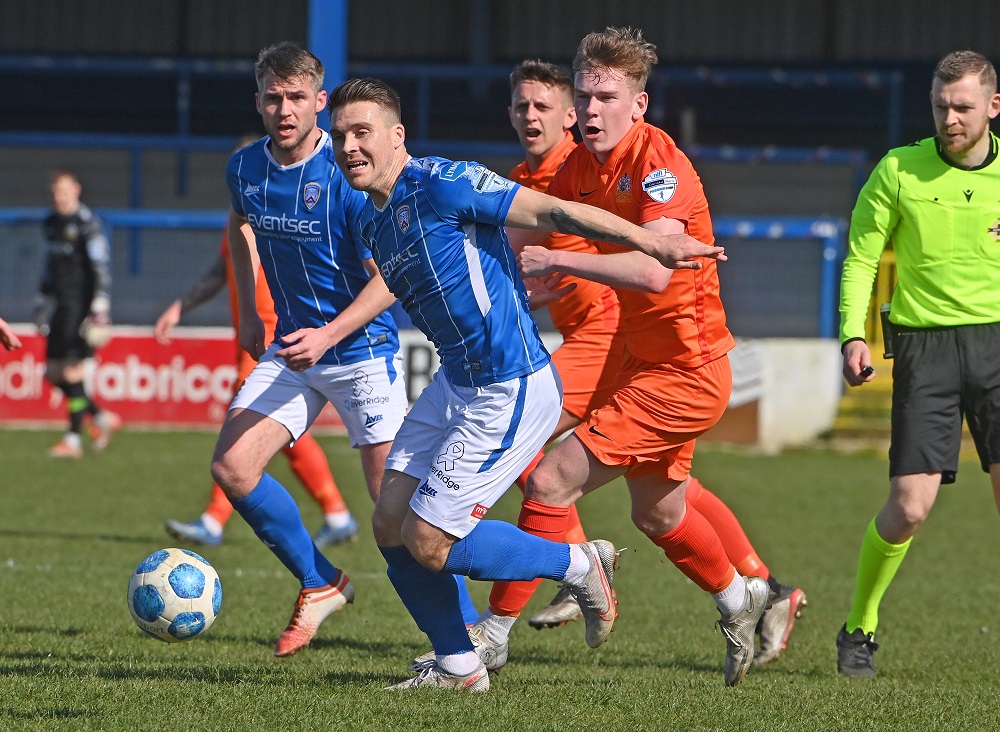 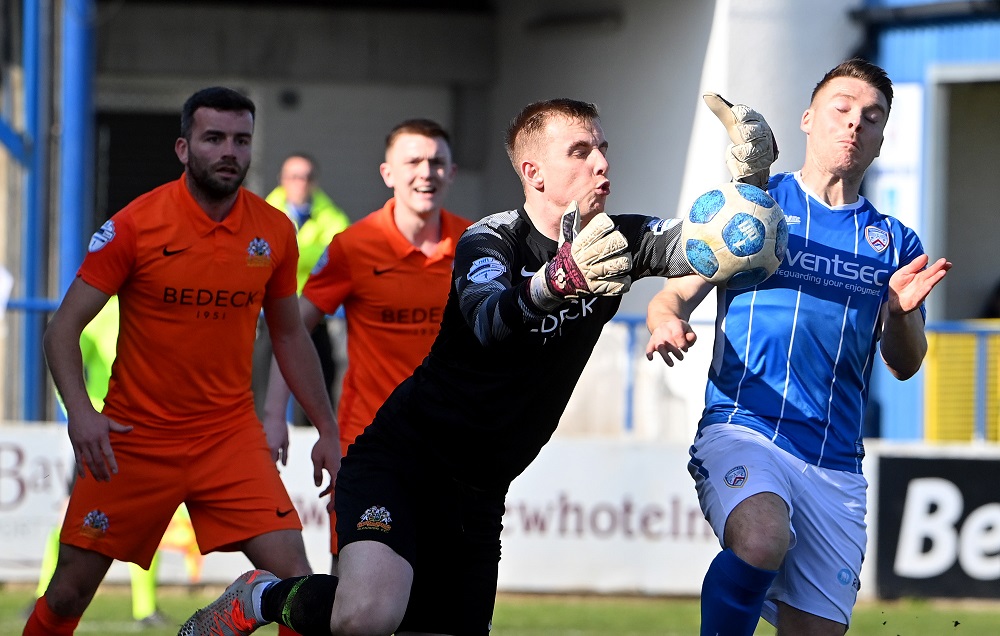 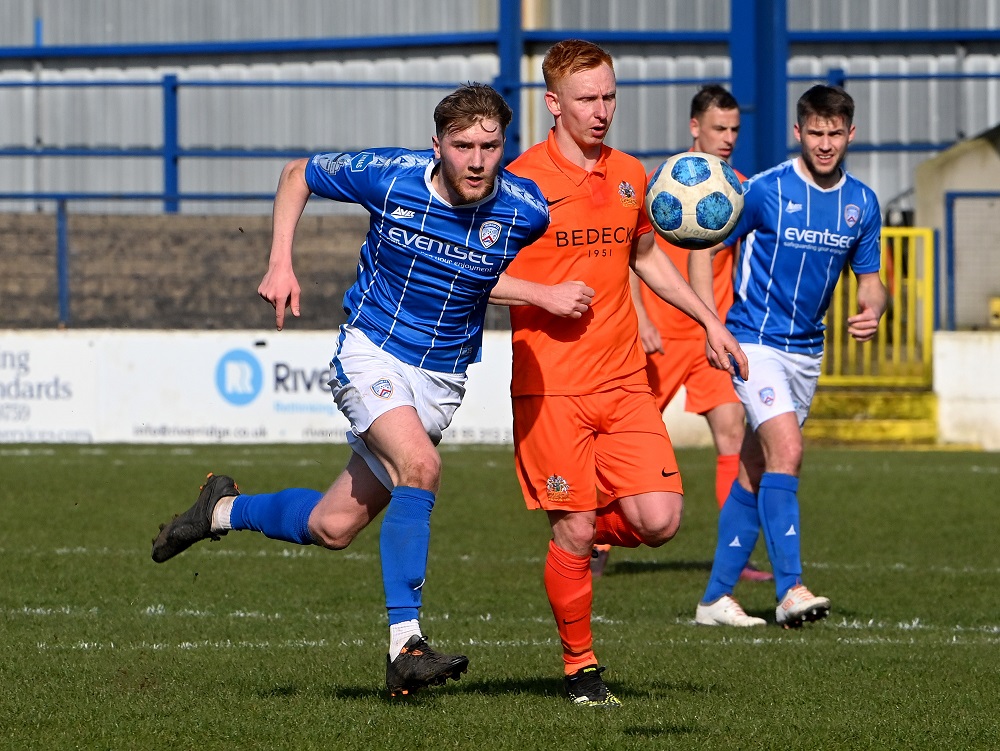 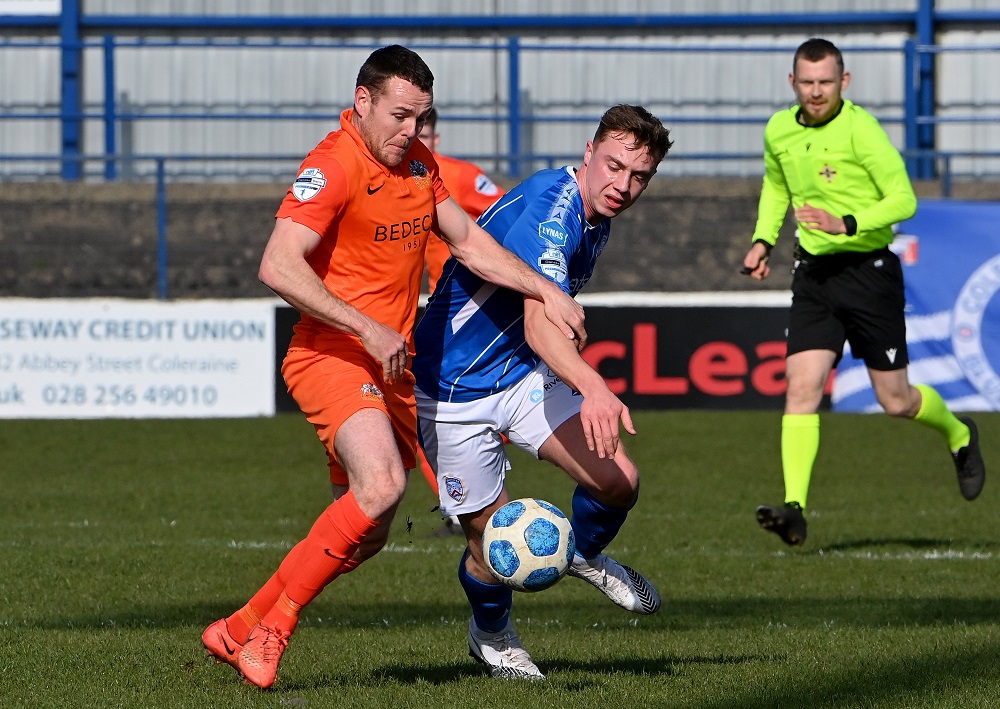