BLUES TOO STRONG FOR SWIFTS

Linfield defeated Dungannon Swifts 2-0 at Stangmore Park to go nine points clear at the top of the Danske Bank Premiership.
It took the leaders just four minutes to take the lead when Navid Nasseri sent over a low cross from the left for Jordan Stewart to run onto and direct past Roy Carroll.
Ben Gallagher offered up a response for the Swifts with a quarter-of-an-hour gone but his low shot went wide of the target.
Linfield looked to double their advantage midway through the first half. Nasseri was beaten to a Stewart through ball by Carroll, the Swifts keeper then turned away a powerful Shayne Lavery effort and then made another save to thwart Nasseri again.
After the break Matthew Smyth almost had a shot on goal inside the box but Nasseri made a timely block while, just after the hour, Kirk Millar saw an effort saved by Carroll with his feet.
The sides traded chances again with Gallagher sending a low strike into the side netting from outside the area with Linfield substitute Christy Manzinga then clipping the crossbar with a curling effort.
But Linfield did get their second just as the game ticked over into stoppage time when Manzinga found Lavery who got past his marker before slotting beyond Carroll at the near post.
Dungannon Swifts: Carroll, Byers, O. Smyth, Campbell, Gallagher, Carvill, S. McGinty, Convie, Glenny, McGee, M. Smyth subs Byrne (not used), Coyle (not used), Forde (replaced Convie 85), Patton (replaced S. McGinty 85), C. McGinty (not used), O'Kane (not used), Teelan (replaced Campbell 85)
Linfield: Johns, Larkin, Haughey, Callacher, Stewart, Millar, Lavery, Nasseri, Clarke, Quinn, Pepper subs Moore (not used), Stafford (not used), Newberry (not used), Waterworth (replaced Stewart 67), Manzinga (replaced Nasseri 68), Pepper (not used), Archer (not used) 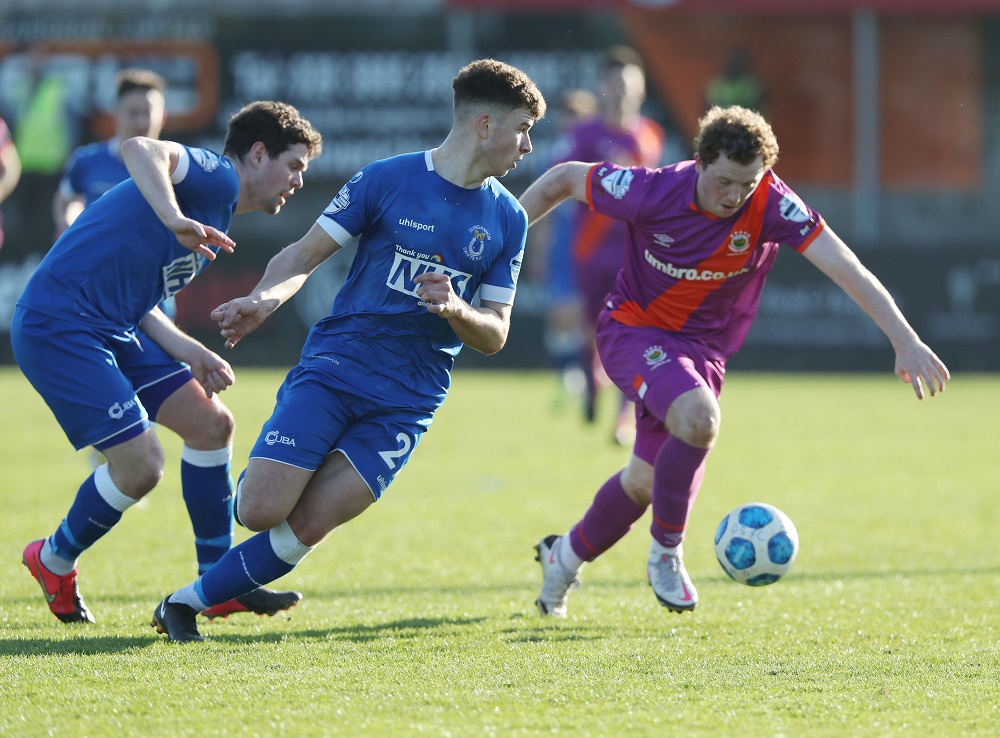 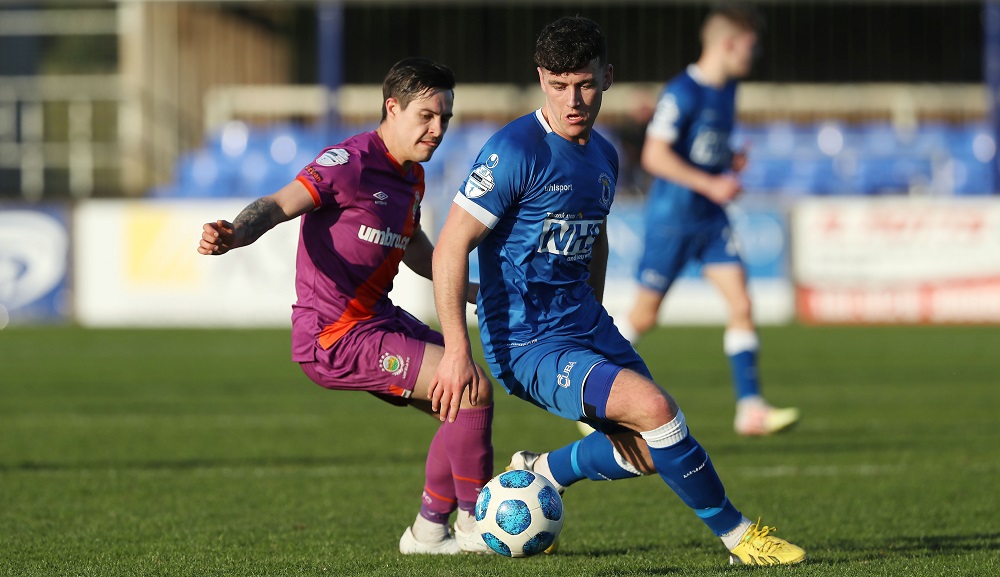 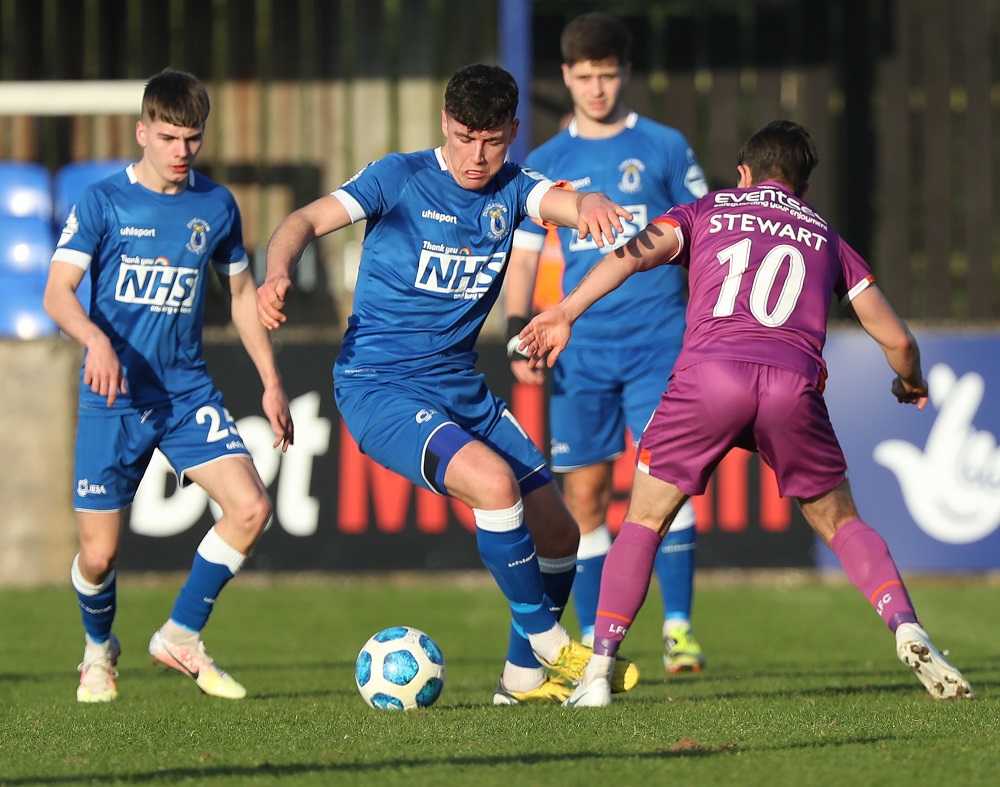 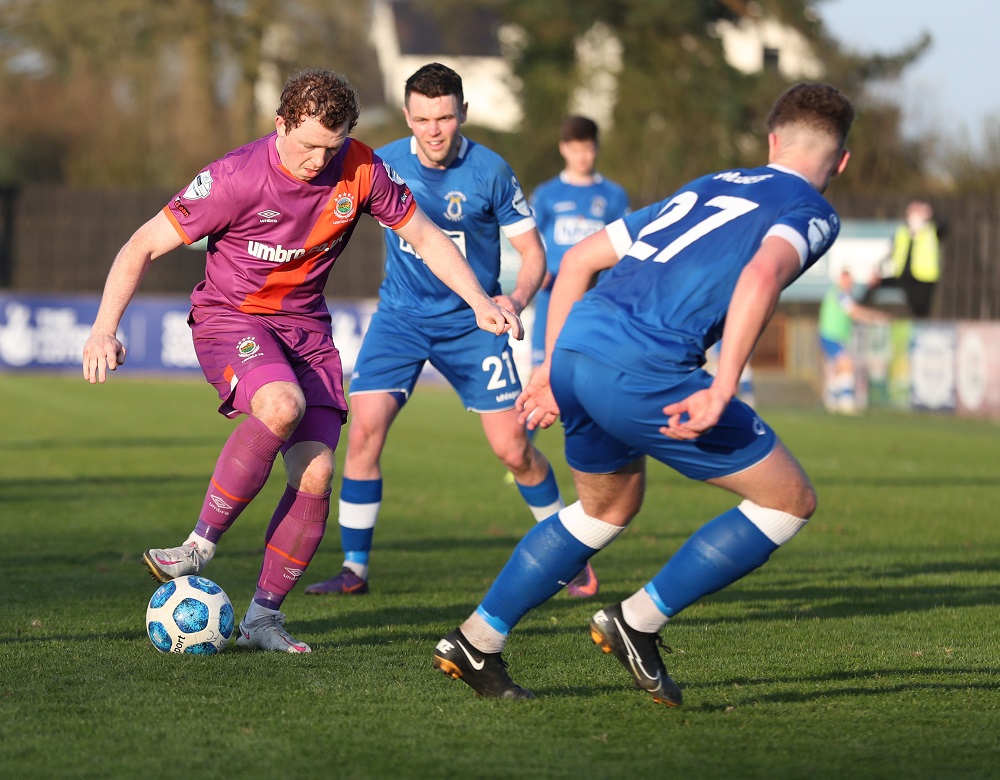 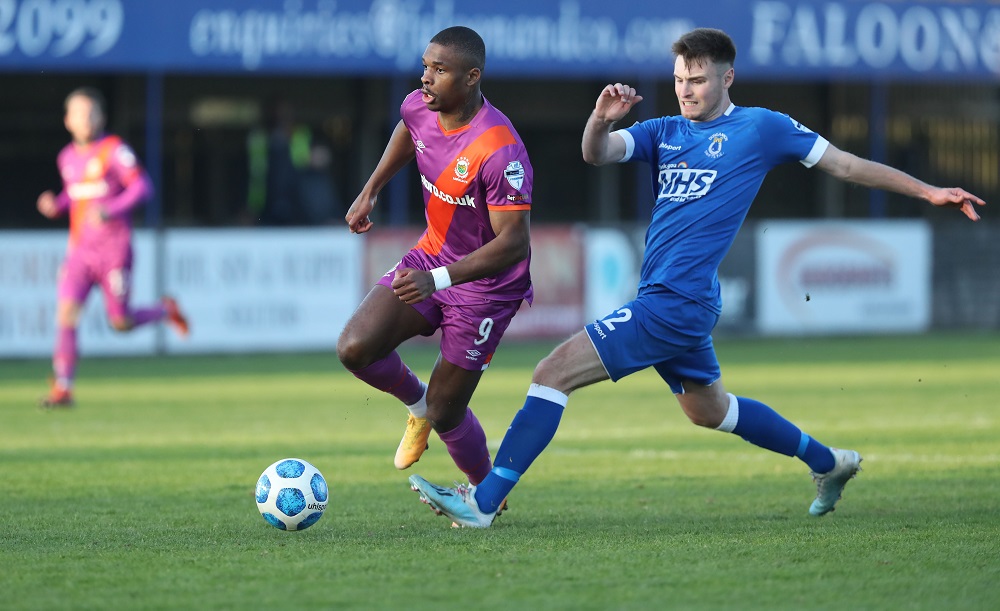 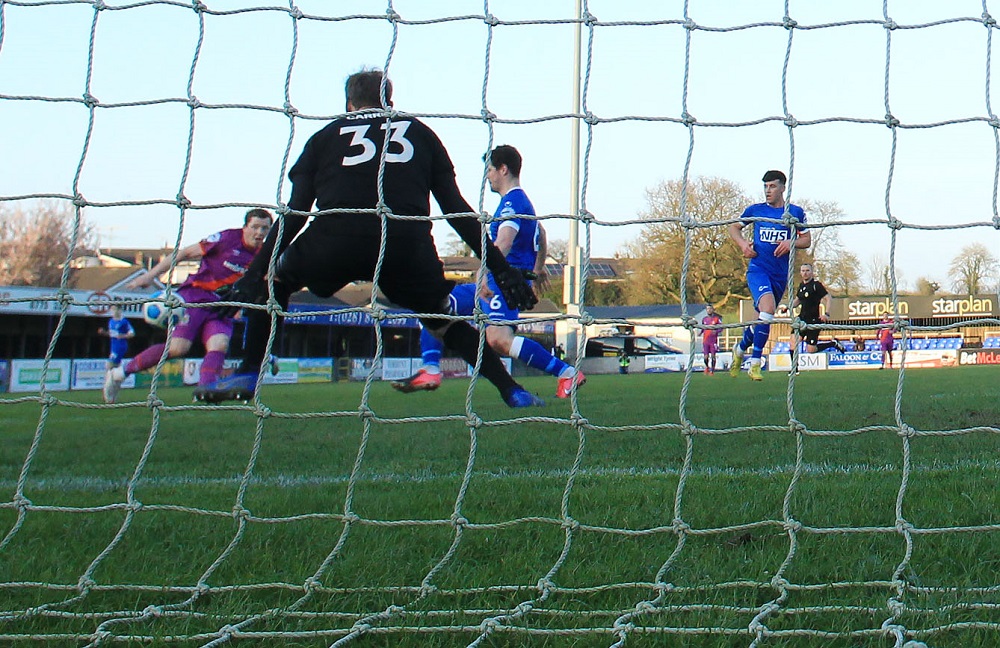