GLENS FOUR GOALS TO THE GOOD AT THE OVAL

Glentoran swept to a comfortable four goal defeat of Portadown at The Oval to close the gap on second spot.
Mick McDermott's side dominated possession during the early stages of the first half with Robbie McDaid having a go from 20 yards before, a couple of minutes later, sending a Jay Donnelly cross just wide.
The Glens did move in front on 35 minutes after Rory Donnelly connected with a ball down the right before beating his mark and curling a sweetly executed 20-yard left-foot drive beyond Gareth Buchanan into the top corner.
And moments after that Hrvoje Plum might have added a second only to head straight at the keeper from inside the box.
Glentoran kept up the pressure after the break with McDaid having a couple of efforts before the hour while Rory Donnelly headed just past the back post and Ports keeper Buchanan denied Rhys Marshall from point blank range.
However it was 2-0 on 65 minutes after McDaid finally found the net at the far post after latching onto a loose ball down the right.
Two goals in an as many minutes later in the game made sure the points stayed in East Belfast.
Rory Donnelly doubled his tally on 82 minutes after rising highest to nod home Jamie McDonagh's cross to the back post before Andy Mitchell rounded the scoring off with a curling shot from the edge of the box.
Glentoran: Brown, Kane, McCullough, Bigirimana, R. Donnelly, McDaid, McClean, Marron, Plum, Marshall, J. Donnelly subs Morris (not used), Gallagher (replaced Plum 77), McDonagh (replaced McDaid 73), Mitchell (replaced J. Donnelly 81), Clucas (not used), O'Connor (not used), Crowe (not used)
Portadown: Buchanan, Hall, McKeown, Salley, Bonis, Wilson, Croskery, Guy, Kerr, Warde, Tilney subs Lavery (not used), Tipton (replaced Wilson 90+1), Murray (not used), Teggart (replaced Croskery 68), Conaty (replaced Guy 68), Carney (not used), McCallum (not used) 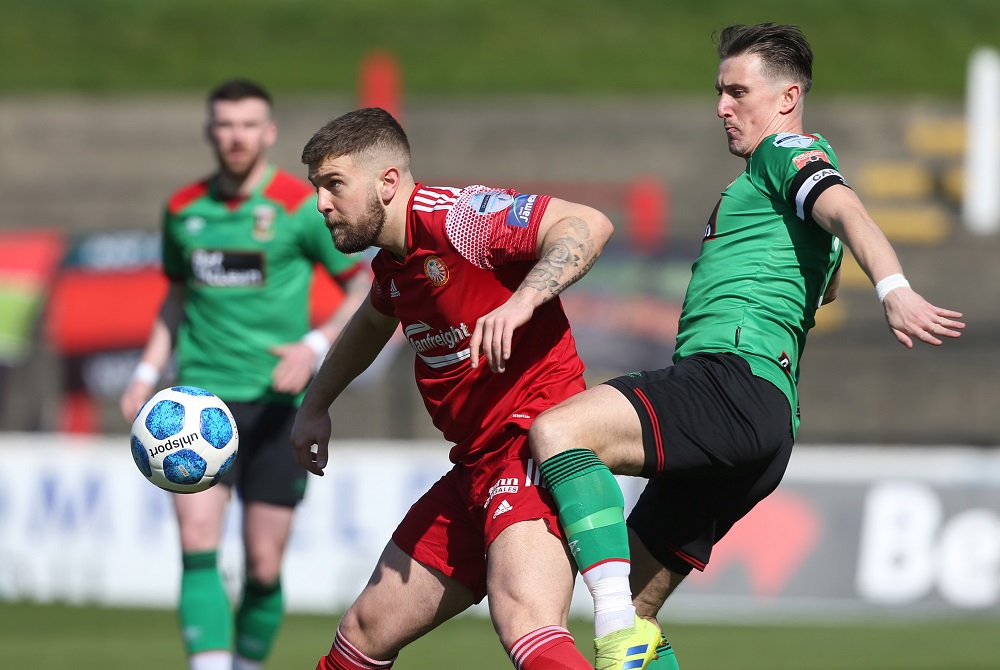 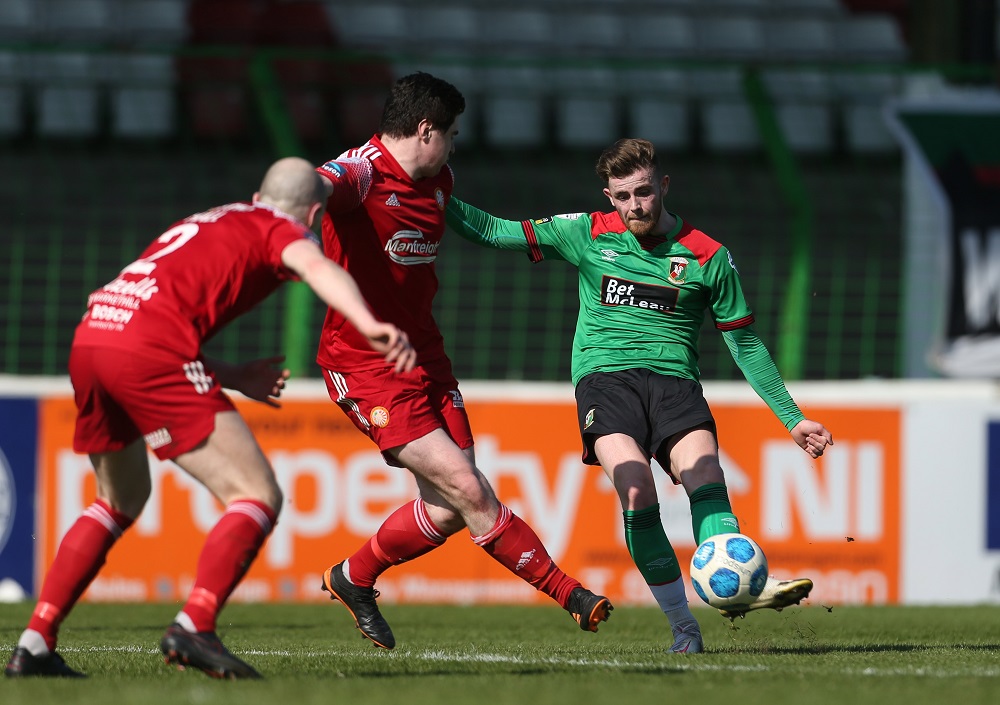 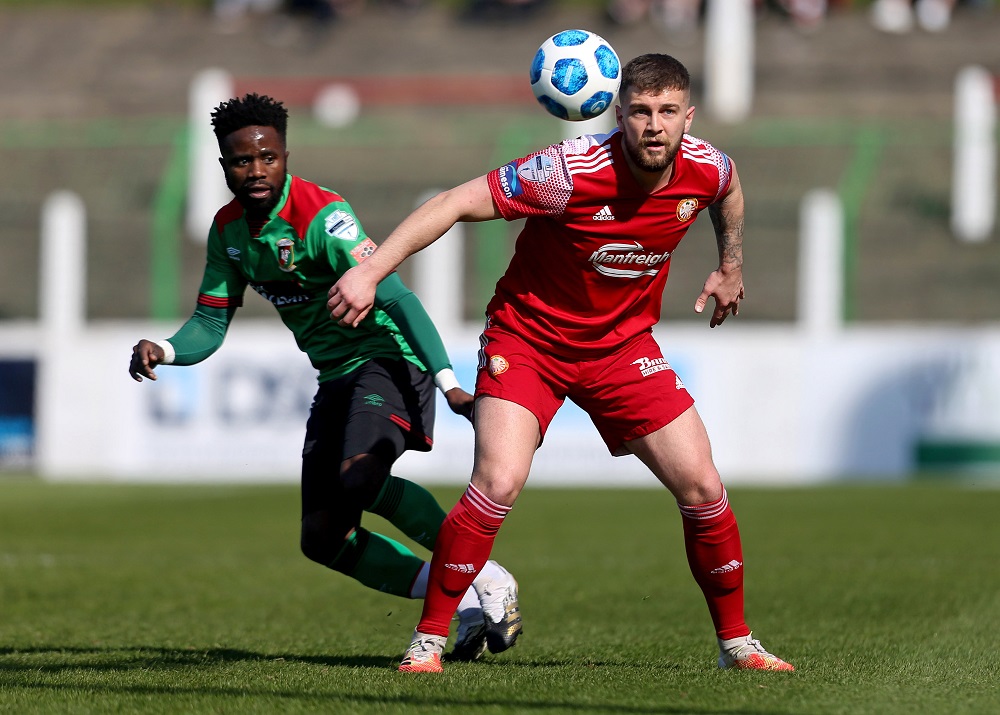 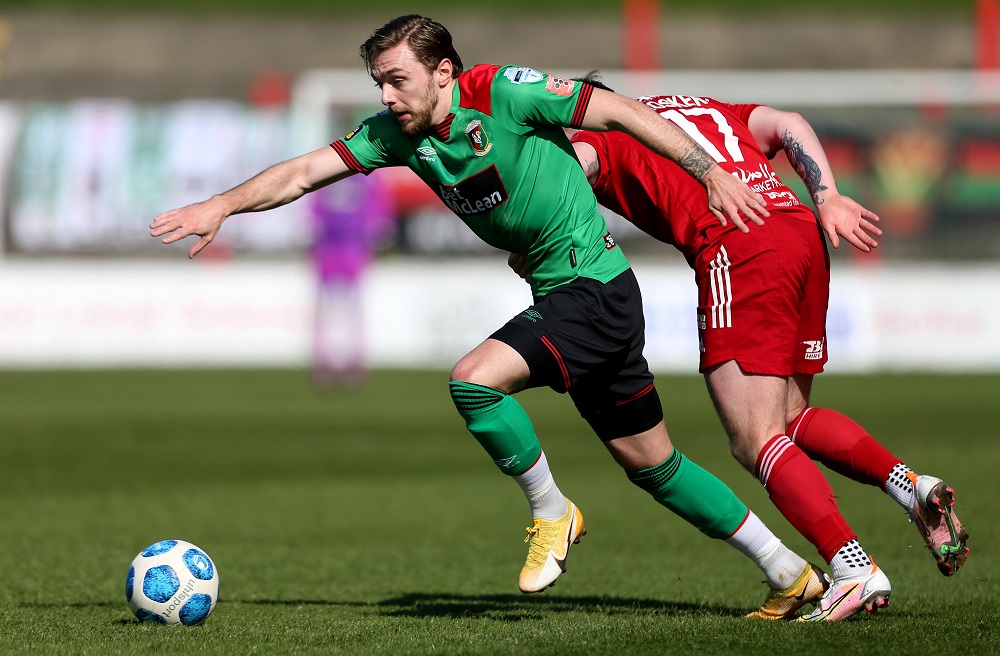 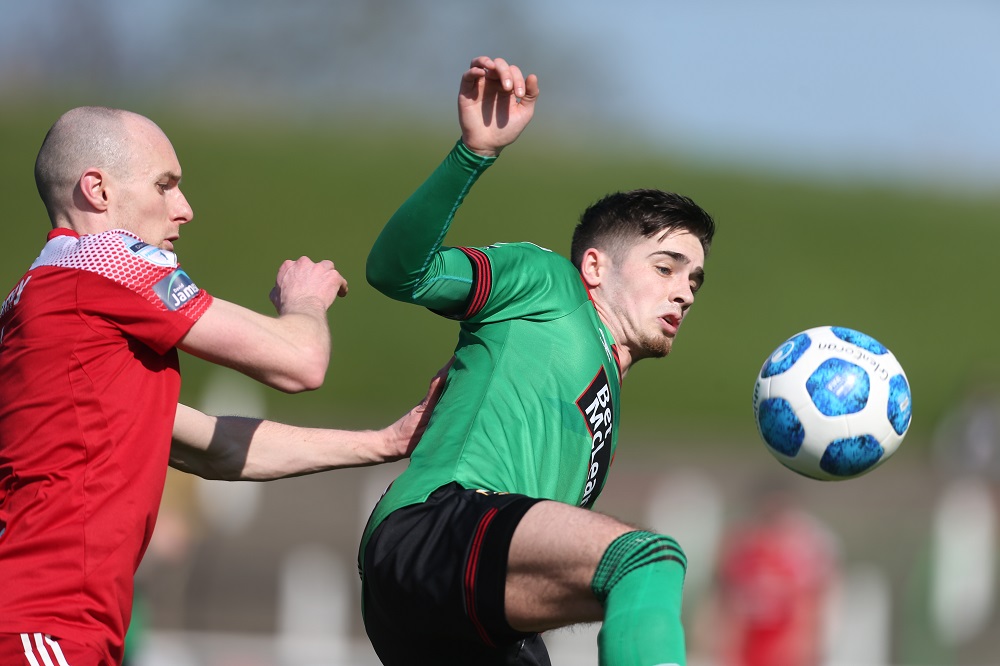 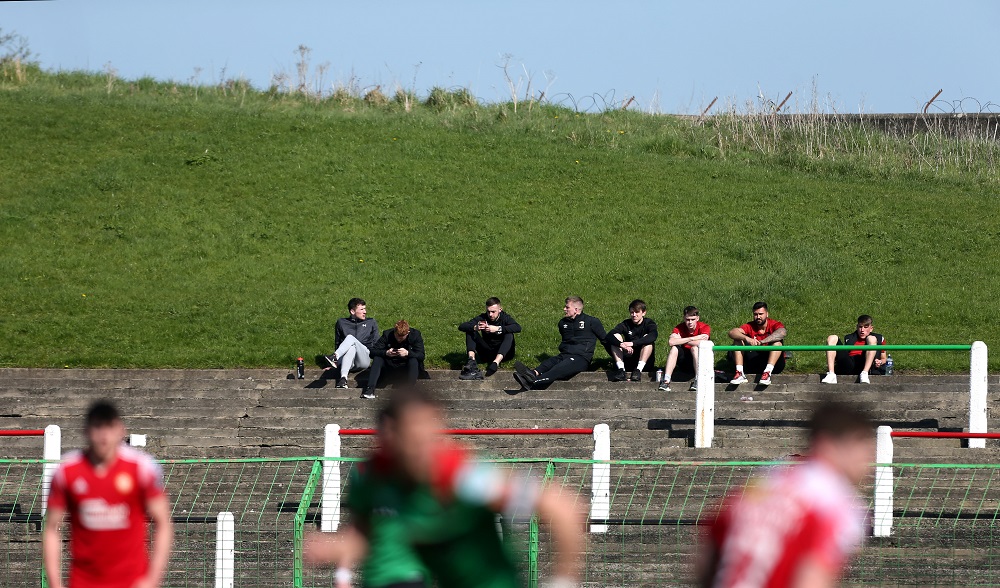