GLENAVON EDGE OUT BLUES AT MOURNEVIEW

Glenavon defeated Linfield by the odd goal in five in an entertaining encounter at Mourneview Park.
Colin Coates opened the scoring for Gary Hamilton's side after just eight minutes with a glancing header from Peter Campbell's well delivered free-kick.
But Linfield levelled five minutes later through Shayne Lavery who got on the end of a Matthew Clarke corner to head past Craig Hyland.
Glenavon regained the advantage midway through the first half, however, courtesy of Matthew Fitzpatrick's close range finish after Jimmy Callacher had initially cleared the ball.
That was how it stayed until the hour when Danny Purkis extended Glenavon's lead. James Singleton provided the crucial ball on this occasion, a cross from the left, for Purkis to get in front of a defender and guide a header beyond Chris Johns.
Linfield fought back to reduce the arrears on 71 minutes. Substitute Christy Manzinga appeared to send over a cross intended for Callacher at the back post but the ball, instead, ended up in the top corner.
The visitors did try to salvage something late in the game but Glenavon held on to secure the points.
Glenavon: Hyland, Coates, Purkis, Campbell, Hall, Snoddy, Harmon, Fitzpatrick, Singleton, Garrett, Ward subs A. Doyle (replaced Coates 53), Byrne (not used), Moorhouse (replaced Hall 76), O'Connor (not used), Douglas (replaced Purkis 88), J. Doyle (not used), McCaffrey (not used)
Linfield: Johns, Larkin, Haughey, Callacher, Stewart, Millar, Lavery, Clarke, Fallon, Palmer, Cooper subs Moore (not used), Waterworth (replaced Millar 61), Manzinga (replaced Stewart 61), Nasseri (not used), Mulgrew (not used), Pepper (not used), Quinn (replaced Larkin 33) 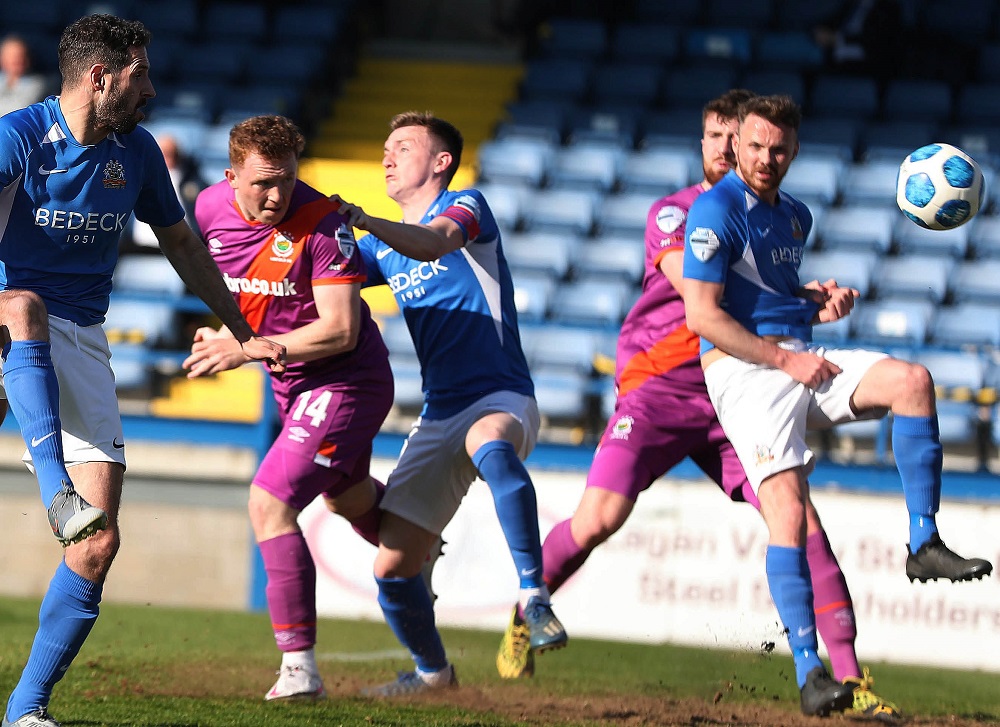 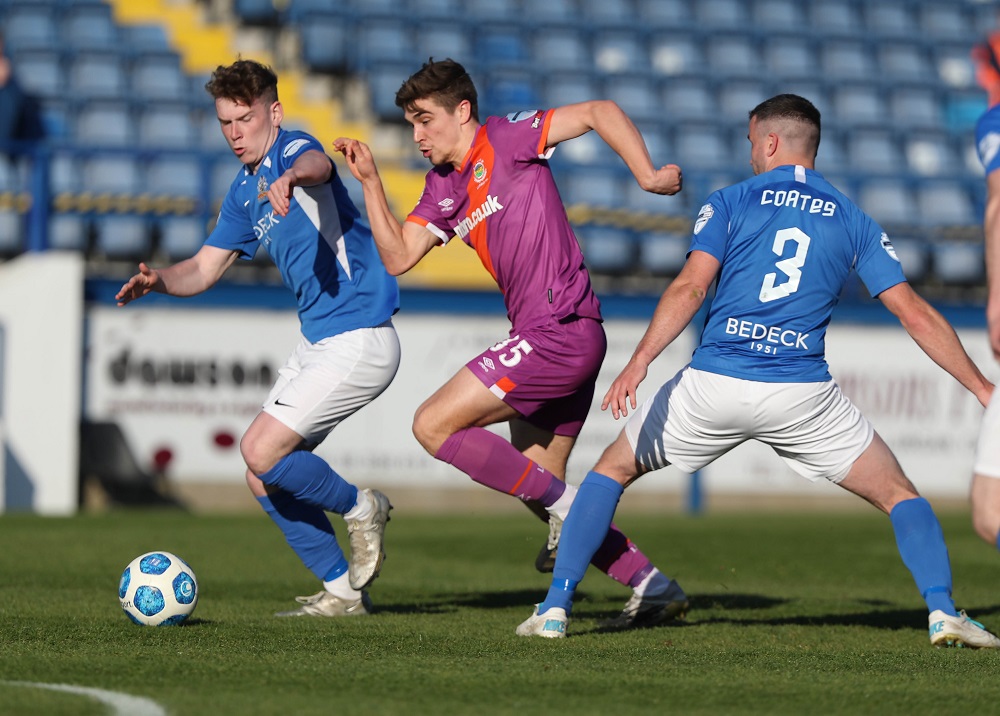 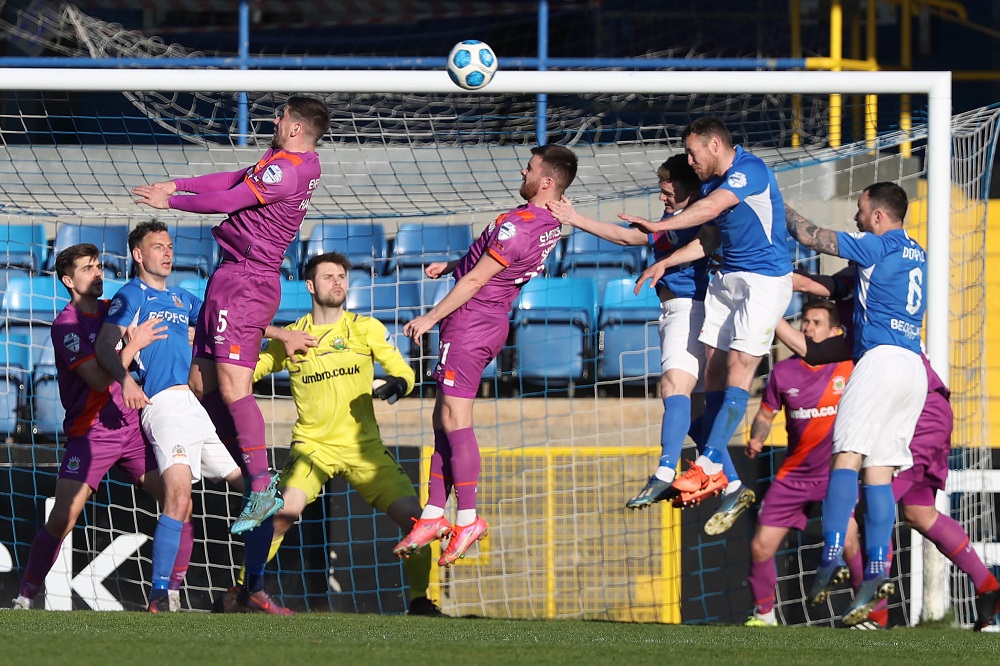 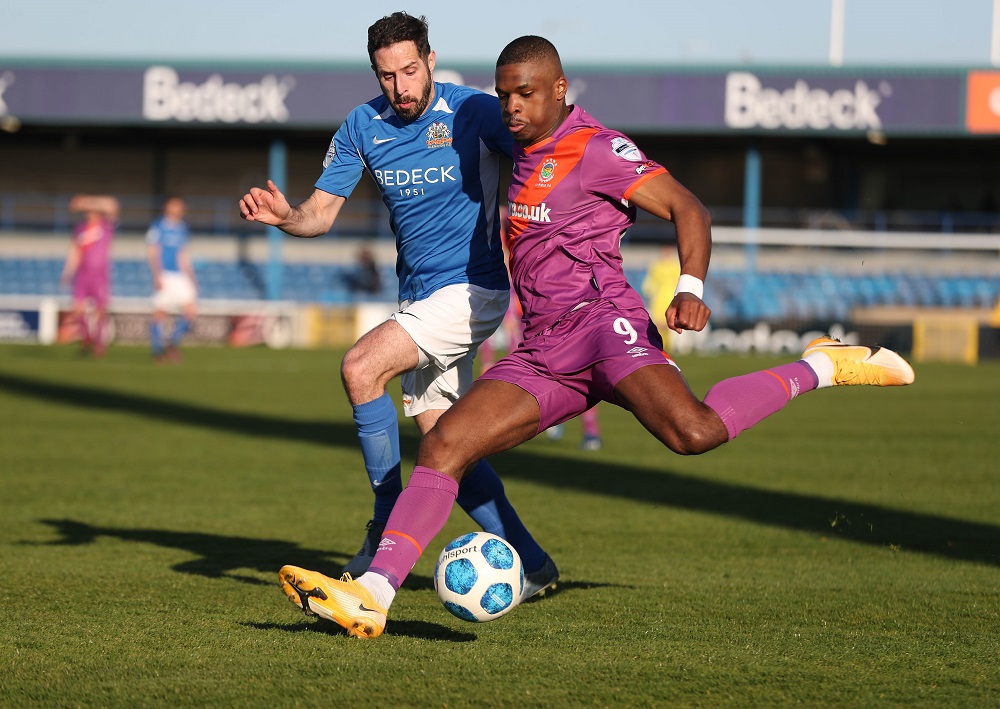 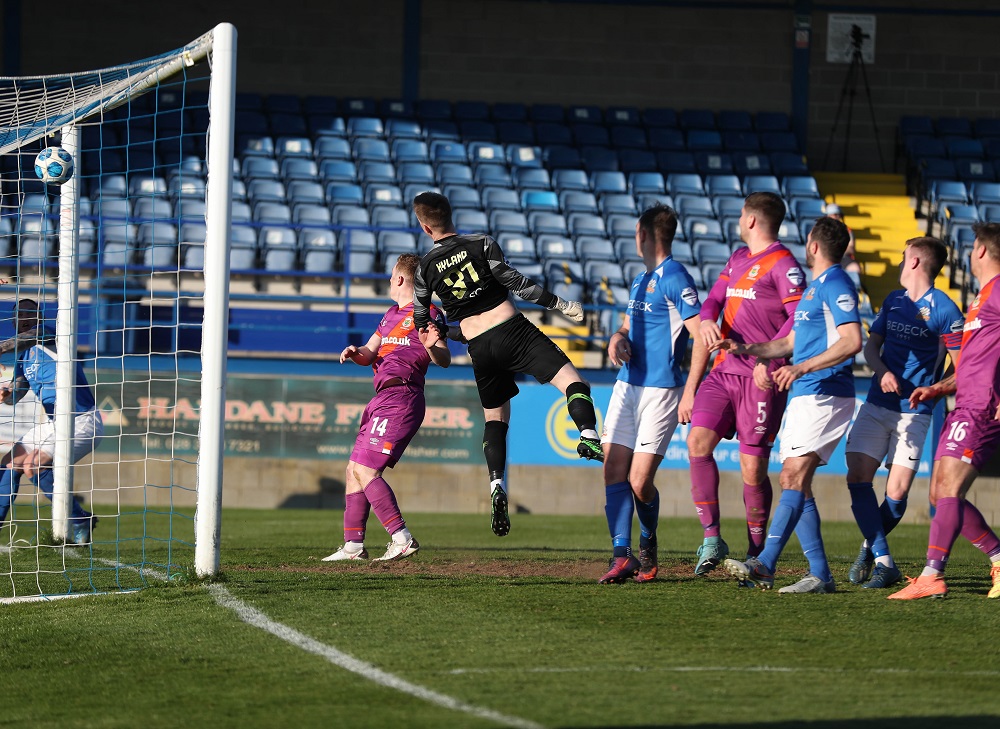 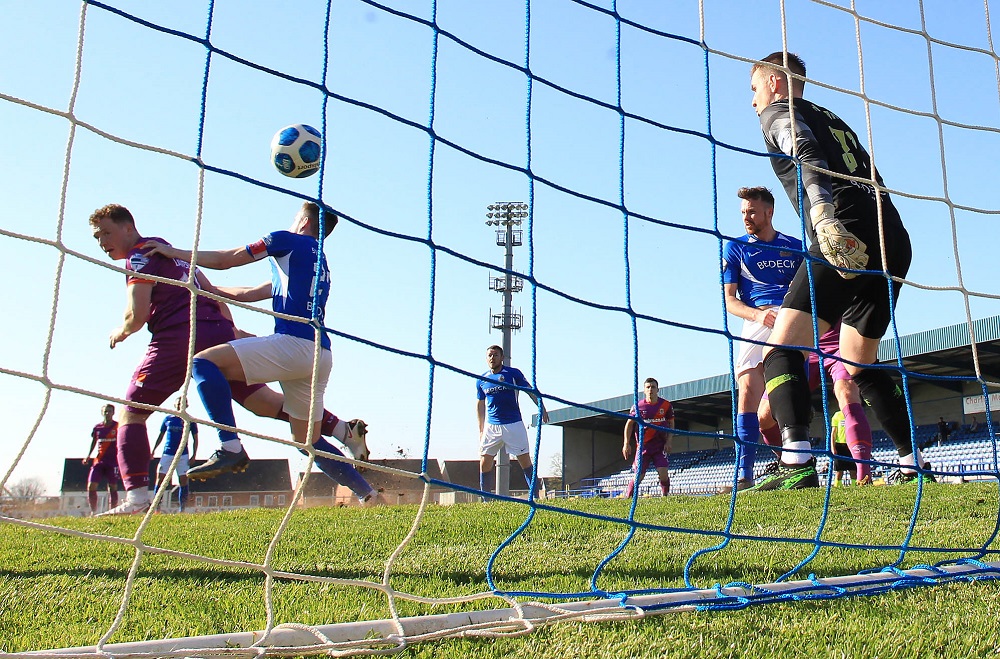