Linfield clinched a world record equalling 55th league title after picking up the point they required away to second placed Coleraine.
A lively start for the visitors almost produced an early goal for Joel Cooper but his sidefoot effort from a Kirk Millar cross from the right went just wide of the post.
But Linfield did move into the lead with just under a quarter-of-an-hour gone through Mark Haughey when he was allowed to connect unmarked with a Millar corner to power home a header.
Coleraine responded well and almost levelled soon after when James McLaughlin unleashed a fiercely struck right-foot drive which was pushed away by Chris Johns.
The Bannsiders then had the ball in the net not long after that when Curtis Allen scrambled home the ball but this was ruled out for handball by referee Raymond Crangle.
Allen threatened again just after the half-hour mark only to loop a left-foot effort over the bar but, on 36 minutes, he did make one count after meeting Lyndon Kane's right-sided cross to glance a header past Johns.
Linfield might have regained the advantage on the stroke of half-time when Cameron Palmer's strike was parried by Martin Gallagher with Shayne Lavery and Cooper seeing follow ups blocked.
Coleraine needed to win in order to keep the title race alive into the final game, and they almost levelled through Aaron Jarvis' strong header which Chris Johns did well to palm away.
At the other end Haughey came close to bagging his second of the night with a header from another Millar delivery but this dropped wide of the post before playing switched again for Ben Doherty to skew a left-foot shot over.
As expected, there was a late flurry as the Bannsiders pressed for the winner with Josh Carson testing Carson with a drilled 20-yard effort while, in stoppage time, the Linfield keeper did well again to catch a dangerous Jamie Glackin cross.
Coleraine: Gallagher, Kane, Mullan, Canning, Jarvis, Doherty, Lowry, McLaughlin, Carson, Glackin, Allen subs Bradley (replaced Allen 68), Wilson (not used), Parkhill (replaced Mullan 81), Nixon (not used), Beverland (not used), Brennan (not used), Kelly (not used)
Linfield: Johns, Stafford, Haughey, Callacher, Millar, Lavery, Clarke, Mulgrew, Quinn, Palmer, Cooper subs Moore (not used), Newberry (not used), Waterworth (replaced Cooper 87), Manzinga (replaced Lavery 87), Stewart (not used), Nasseri (not used), Fallon (replaced Quinn 78) 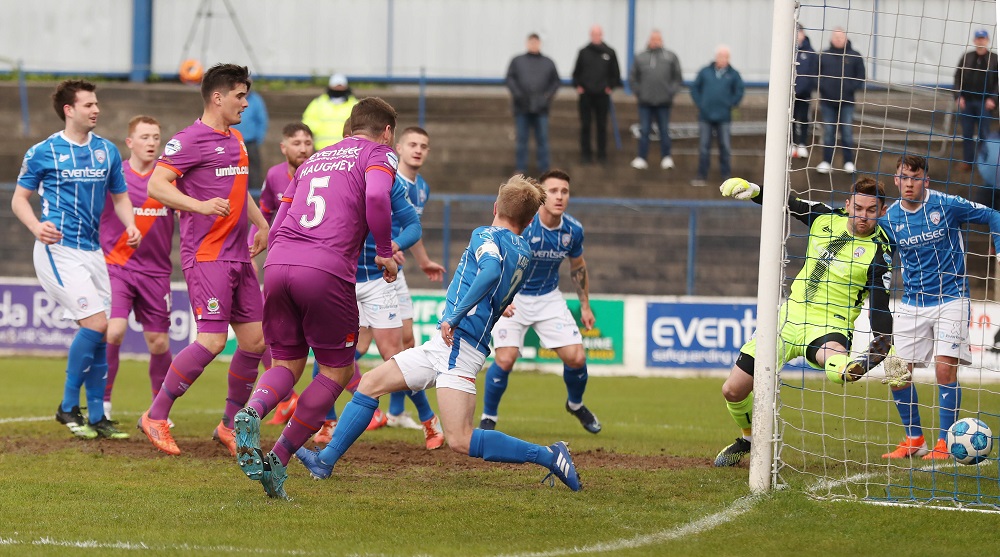 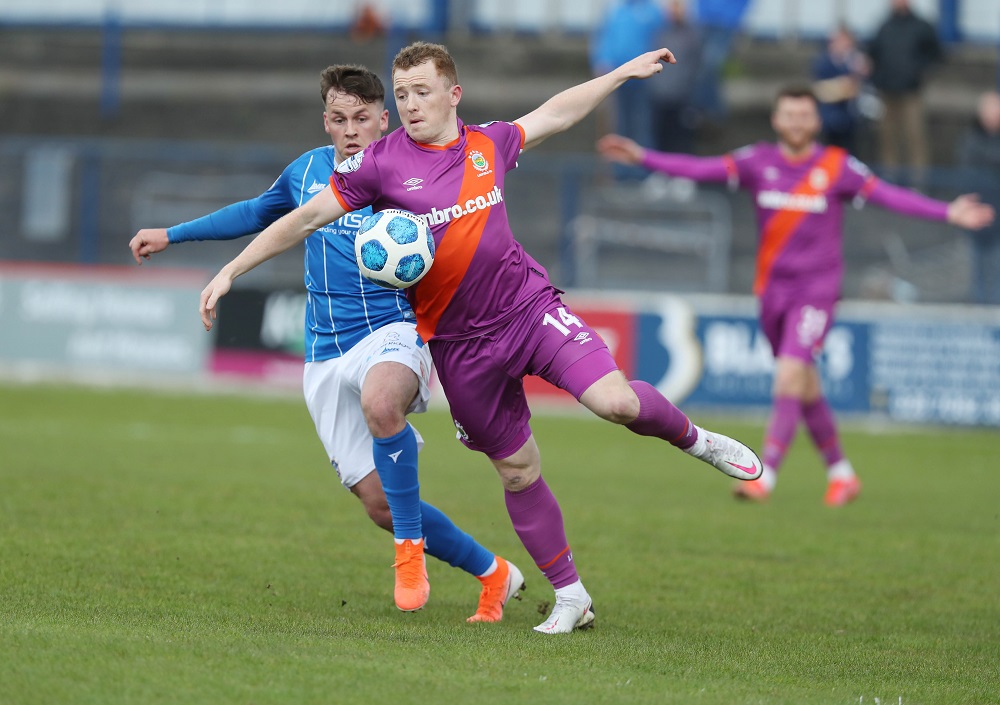 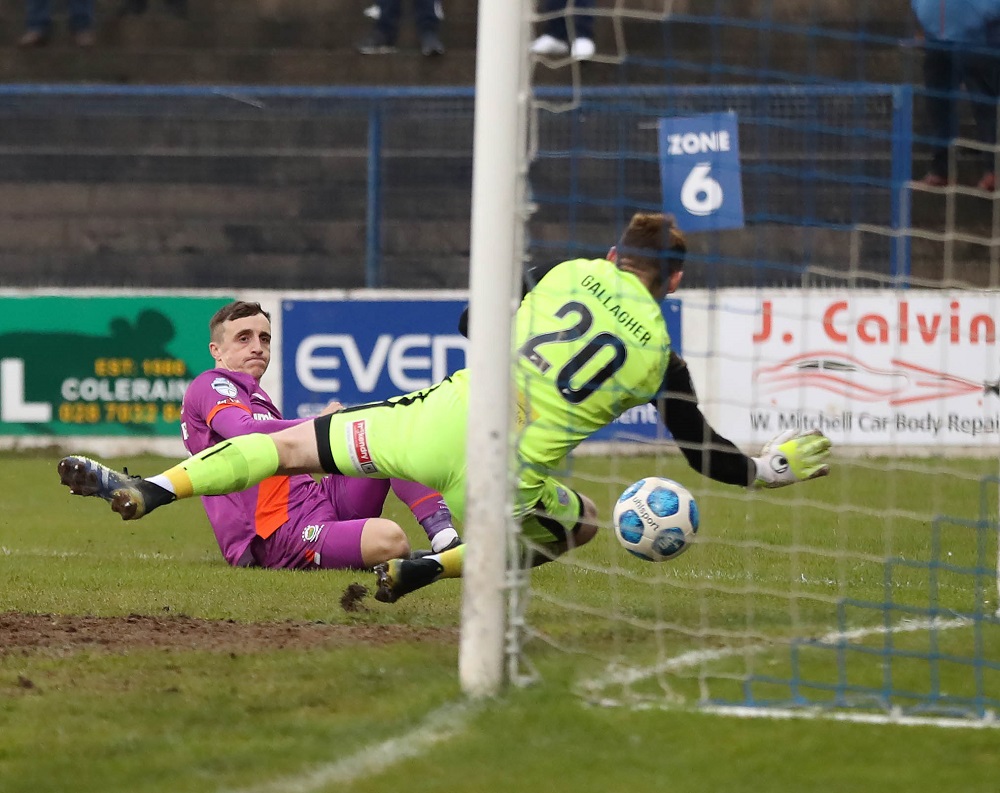 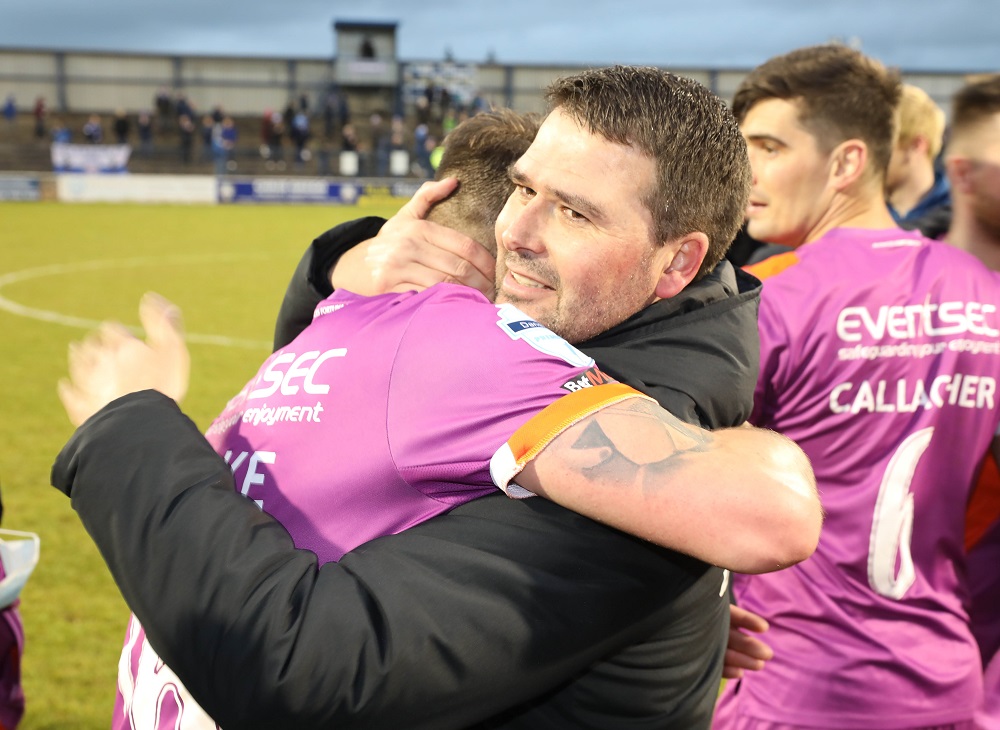 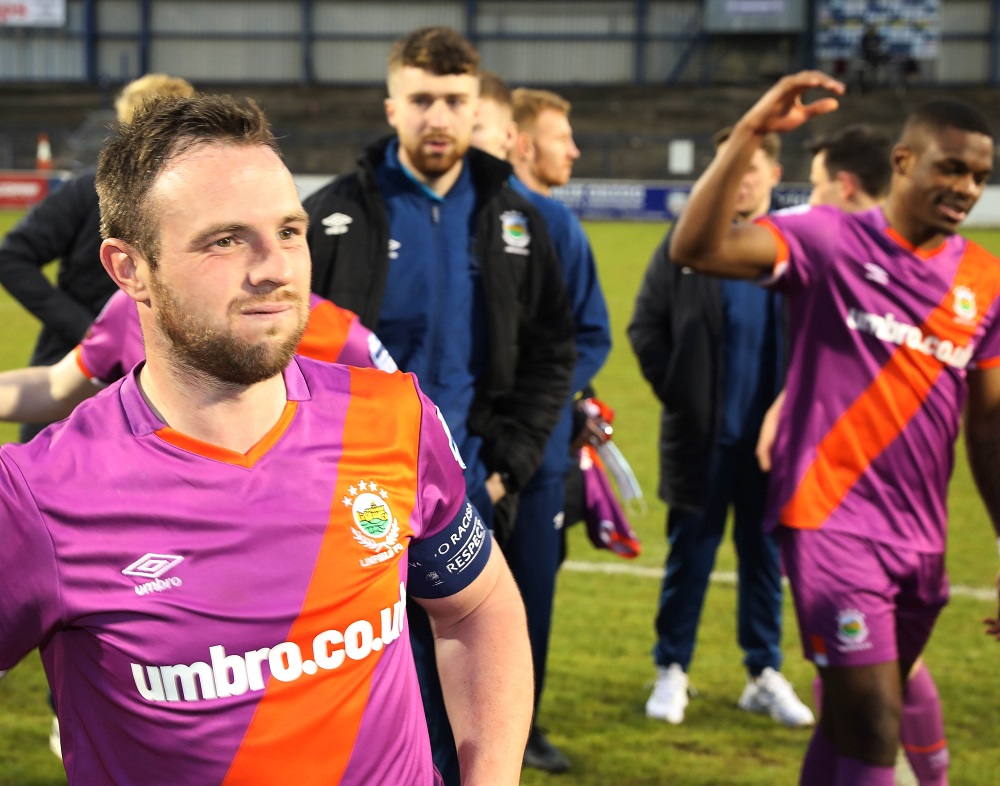 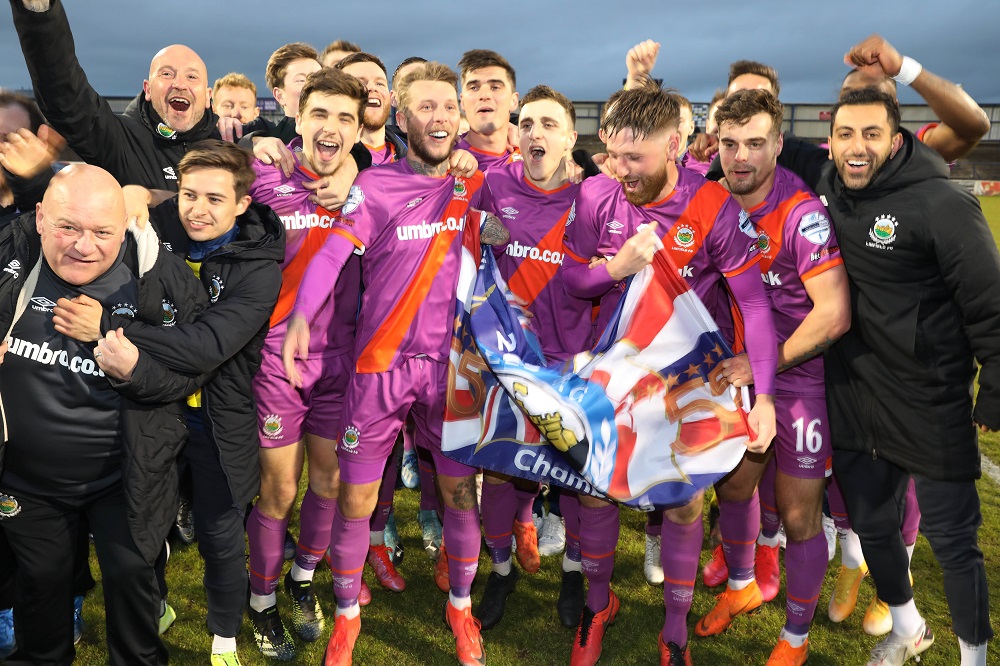