LITTLE BETWEEN THE SIDES AT MOURNEVIEW

Glenavon and Linfield failed to produce any goals in what turned out to be an even encounter at Mourneview Park.

There was little to report in a fairly uneventful opening 45 minutes with Glenavon having the better of what little was created.

Michael O'Connor sent over a free-kick which found Mark Haughey but he couldn't keep his header on target, while Andrew Waterworth sent in a low shot which Chris Johns comfortably dealt with.

Matthew Snoddy also had an opportunity later in the half but he couldn't get a shot away.

The second half roared into life with a double sending off on 50 minutes after Glenavon defender Andrew Doyle and Linfield's Christy Manzinga were dismissed following a clash in the corner of the pitch.

Linfield started to create more after this which Michael Newberry firing just wide from a corner before Kirk Millar saw an effort well saved by Declan Brown.

Then, later in the game, Jimmy Callacher connected with a Millar corner but could only head over while Matt Green glanced an effort across the face of goal. 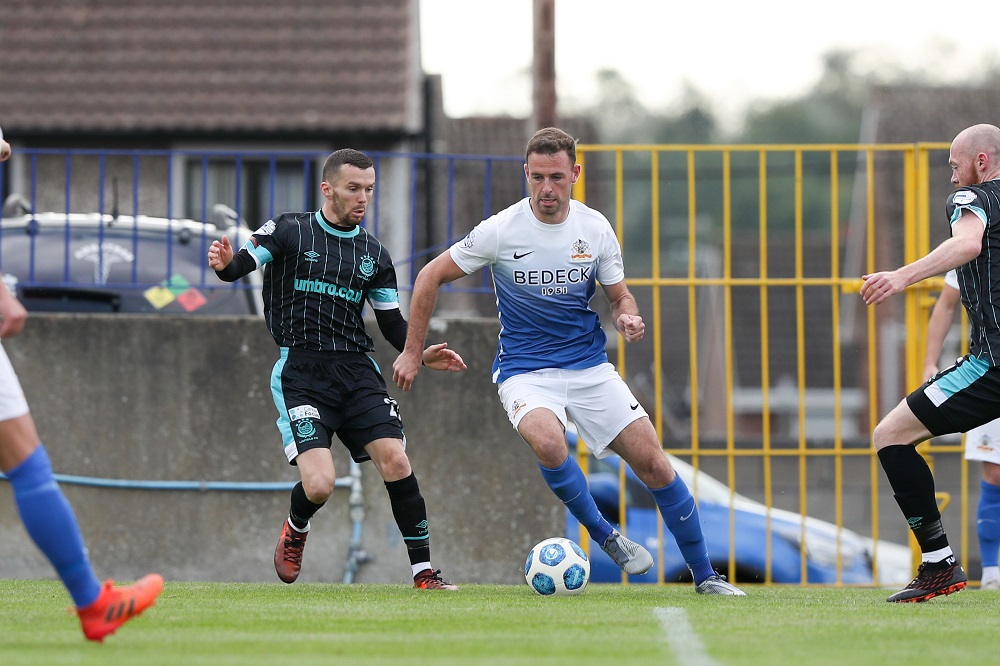 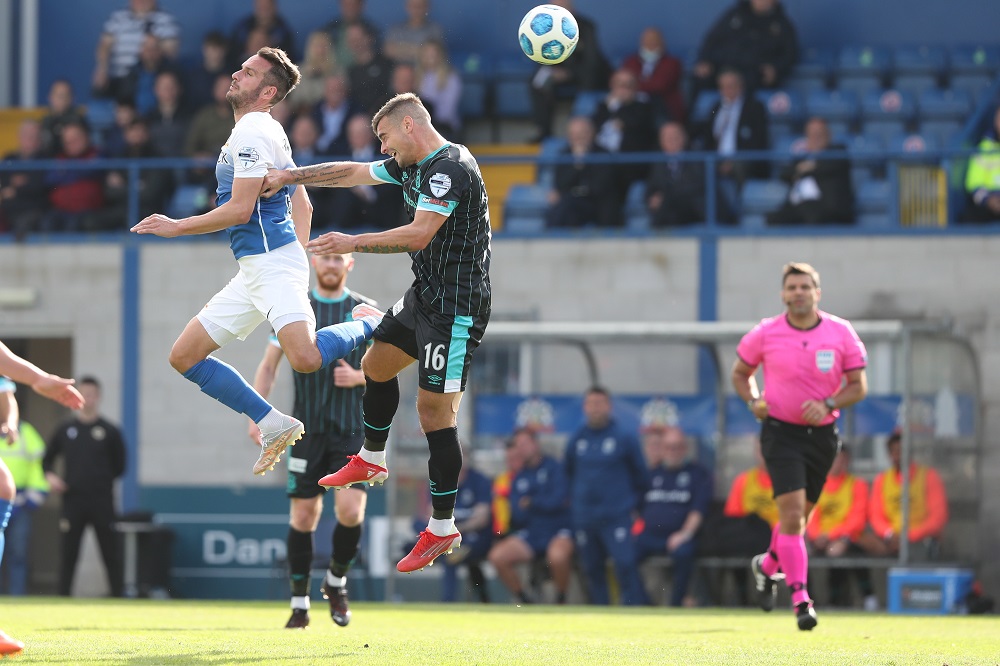 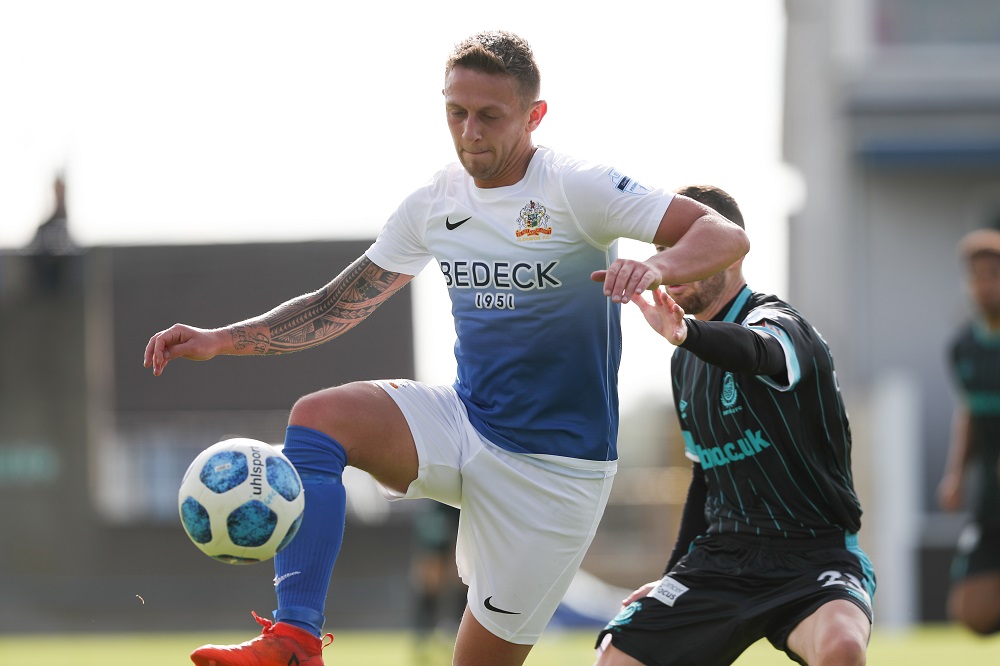 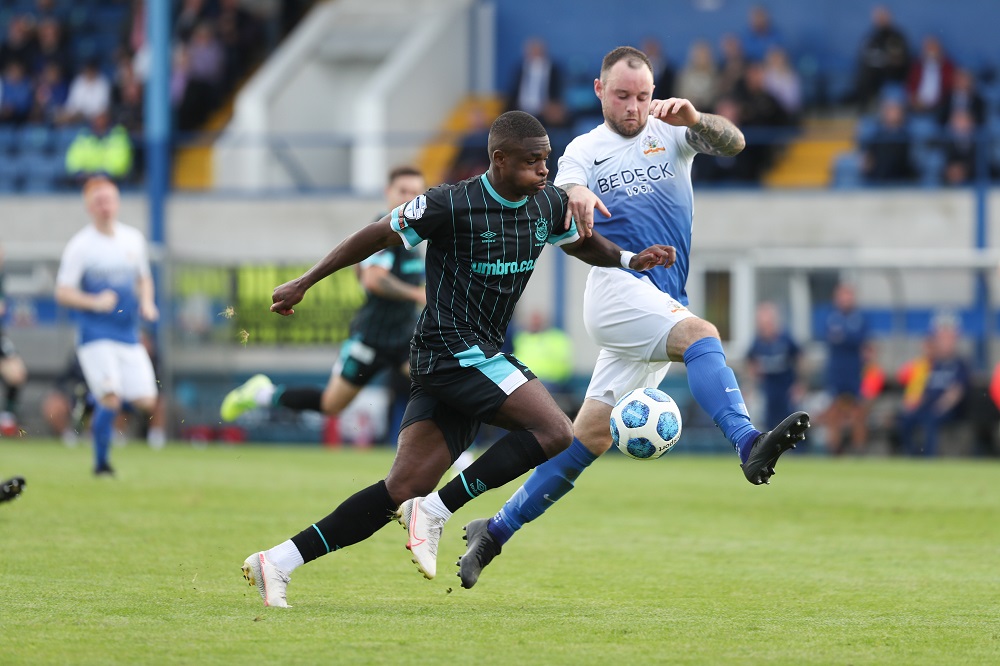 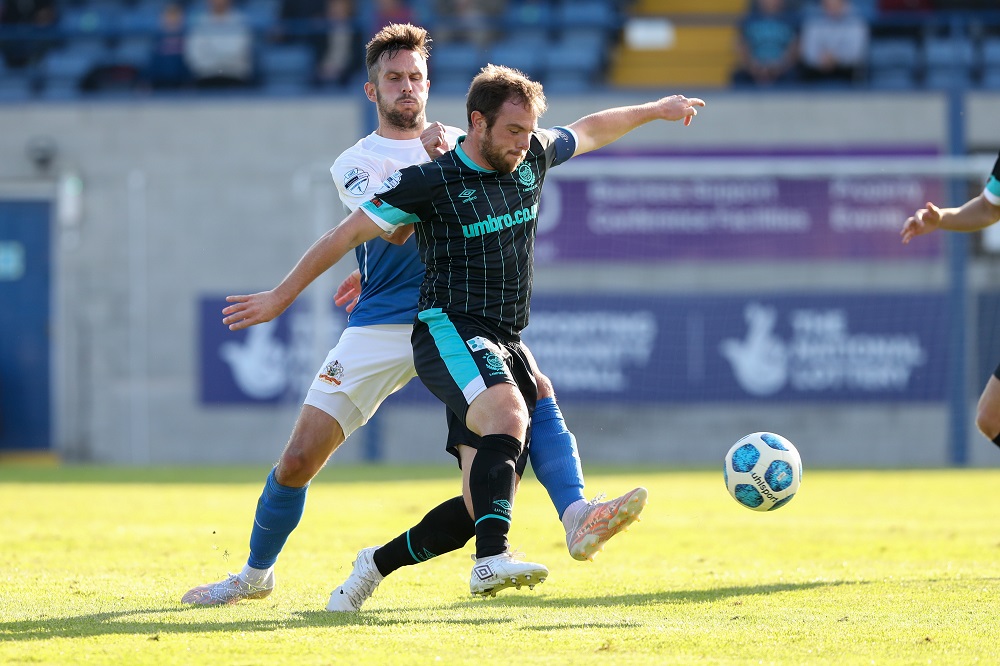 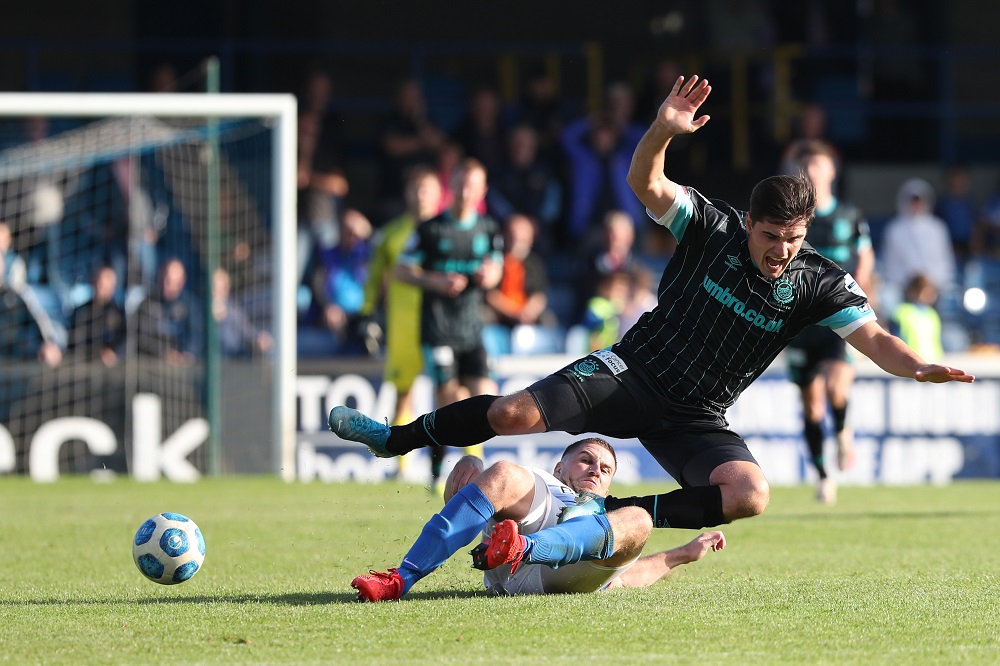