Glentoran got back to winning ways following two successive league defeats with a 2-1 victory over Glenavon at Mourneview Park.

The home side had a chance to move into the lead with just over ten minutes on the clock when Matthew Fitzpatrick found himself through on goal but Aaron McCarey was alert to save the danger with his legs.

Glentoran moved in front after a little more than a quarter-of-an-hour had elapsed through Luke McCullough. Hrvoje Plum delivered a free-kick which home keeper Declan Brown palmed back into the box with McCullough reacting quickest to head into the bottom corner.

The Lurgan Blues twice came close to equalising when first Andrew Waterworth failed to find the target with a header from a cross before Sean Ward was denied by a goalline clearance from Bobby Burns.

There was also a goalline clearance at the other end with Matthew Snoddy doing the honours to thwart Gael Bigirimana's drive from the edge of the area.

Jay Donnelly might have doubled Glentoran's lead just after the hour. He did well to bring a Rhys Marshall ball down and flick it over Calum Birney before sending a right-foot effort into the side netting.

Glenavon levelled on 70 minutes after Fitzpatrick rose highest to power home a header from ten yards into the top corner after Snoddy had sent the ball over to the back post.

But, just a couple of minutes later, Donnelly restored Glentoran's advantage from the spot, awarded after Plum had burst into the area to be caught by Mark Haughey. 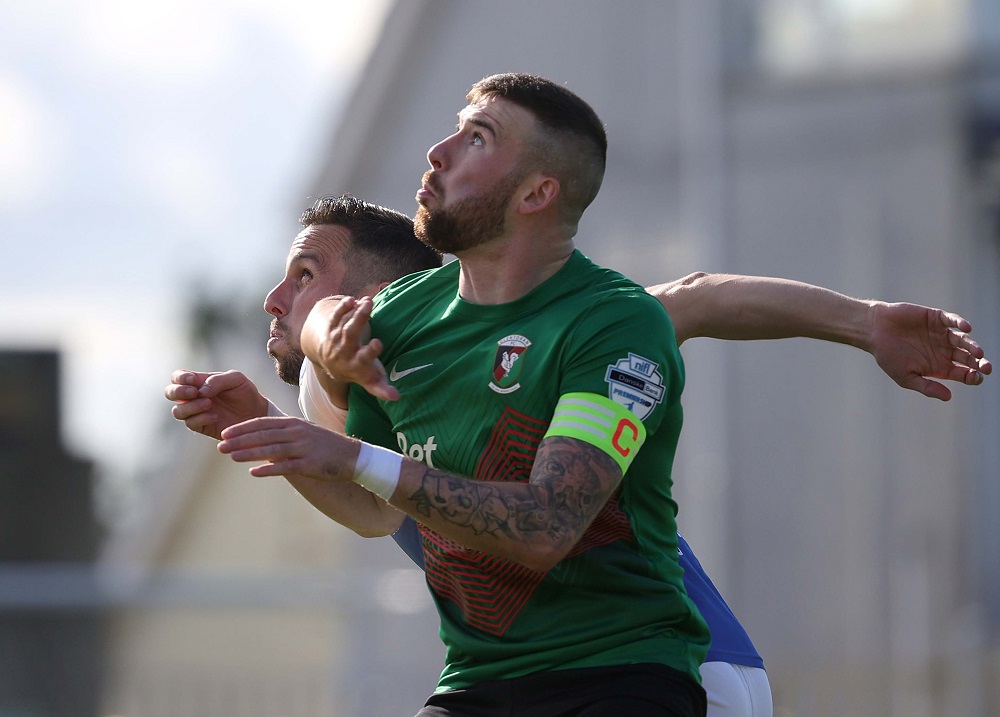 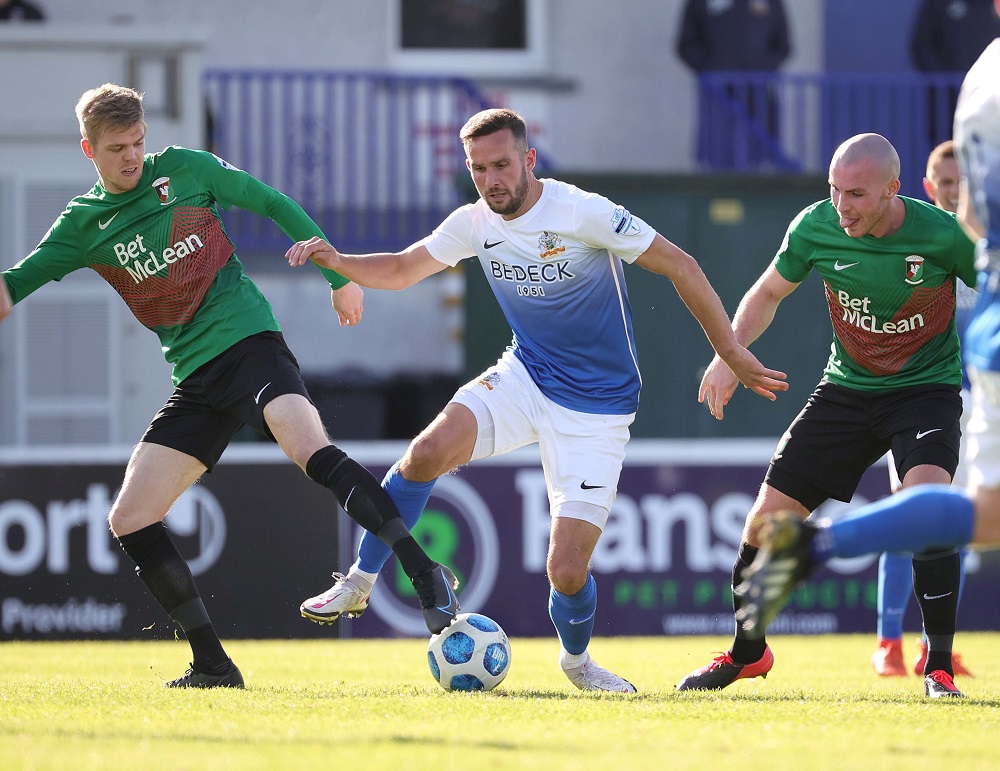 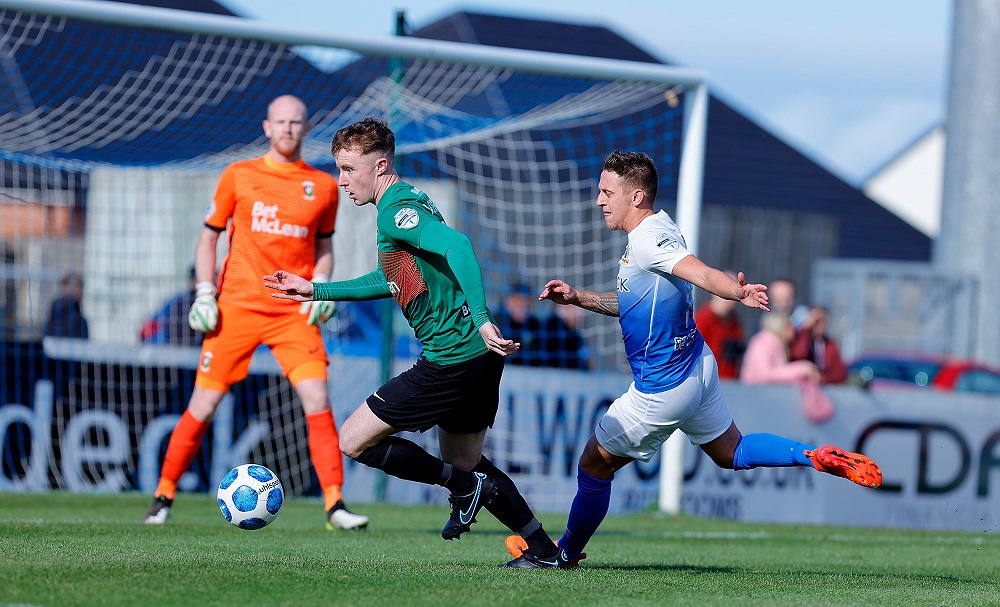 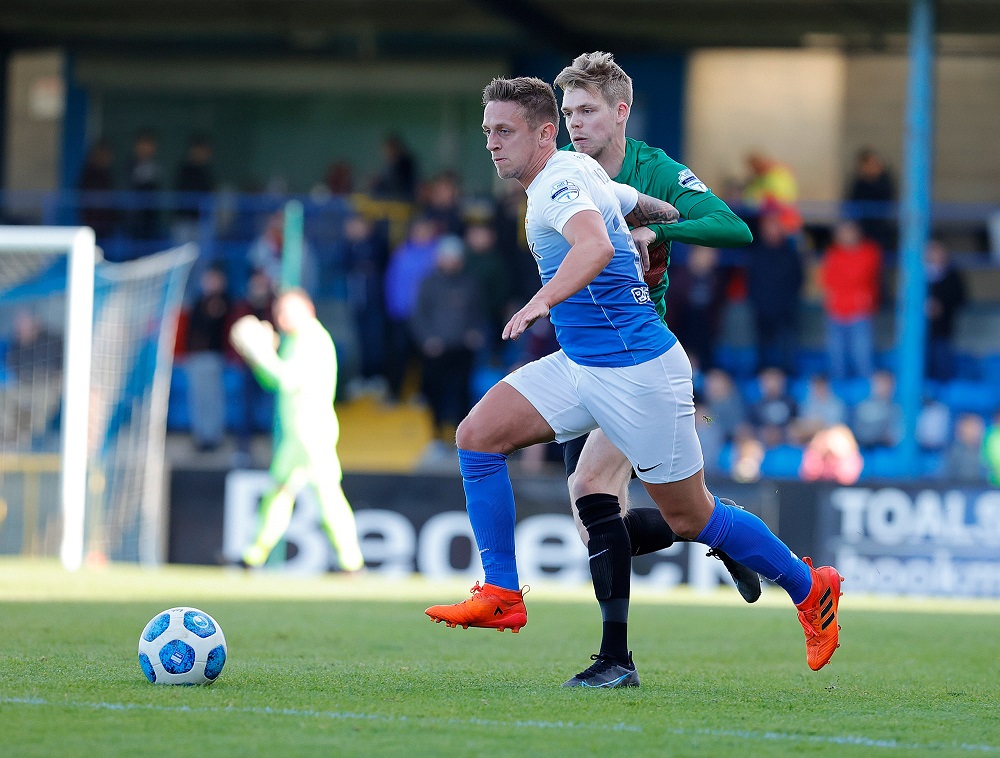 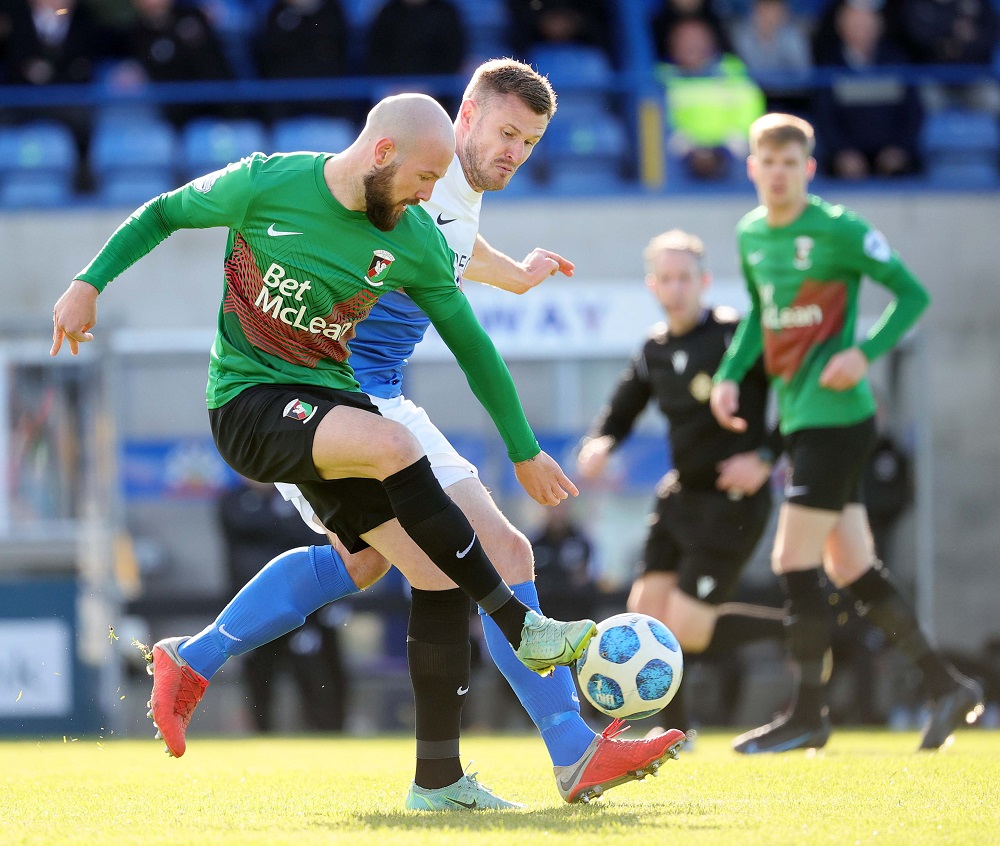 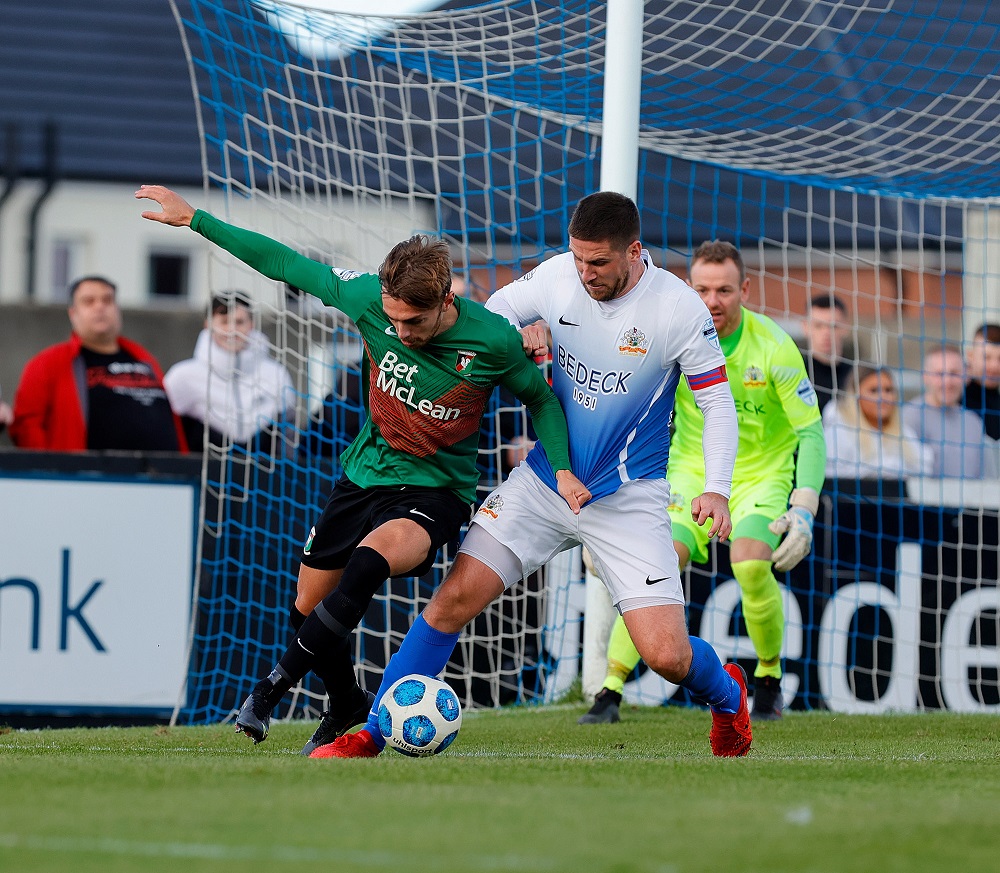