Coleraine produced a polished display in front of the Sky Sports cameras to move into third place in the Danske Bank Premiership following their two goal victory at Crusaders.

After a lively start, the game burst into life after just ten minutes when Eoin Bradley beat the offside trap, latching onto Aaron Traynor’s long ball forward and after Robinson failed to head clear, Bradley finished well with a low drive past Tuffey to open the scoring.

The first half remained end to end and on 34 minutes Conor McKendry tested Crusaders with a fine long range effort which Johnny Tuffey was equal to, using an outstretched arm to turn away for a corner.

Coleraine doubled their lead just after the hour mark, a swift breakaway involving McKendry and Glackin forced a good save but Shevlin kept the ball alive to cross in for the inrushing Josh Carson to head home.

Despite Crusaders making a host of attacking changes throughout the game the Bannsiders’ resolute defence restricted the home side to only a handful of chances, substitute Jonny Frazer going closest in the second period with a low shot straight at Gareth Deane.

Oran Kearney’s men seen the latter stages of the game out with comfort for a victory which moves them up into third place in the early season standings. 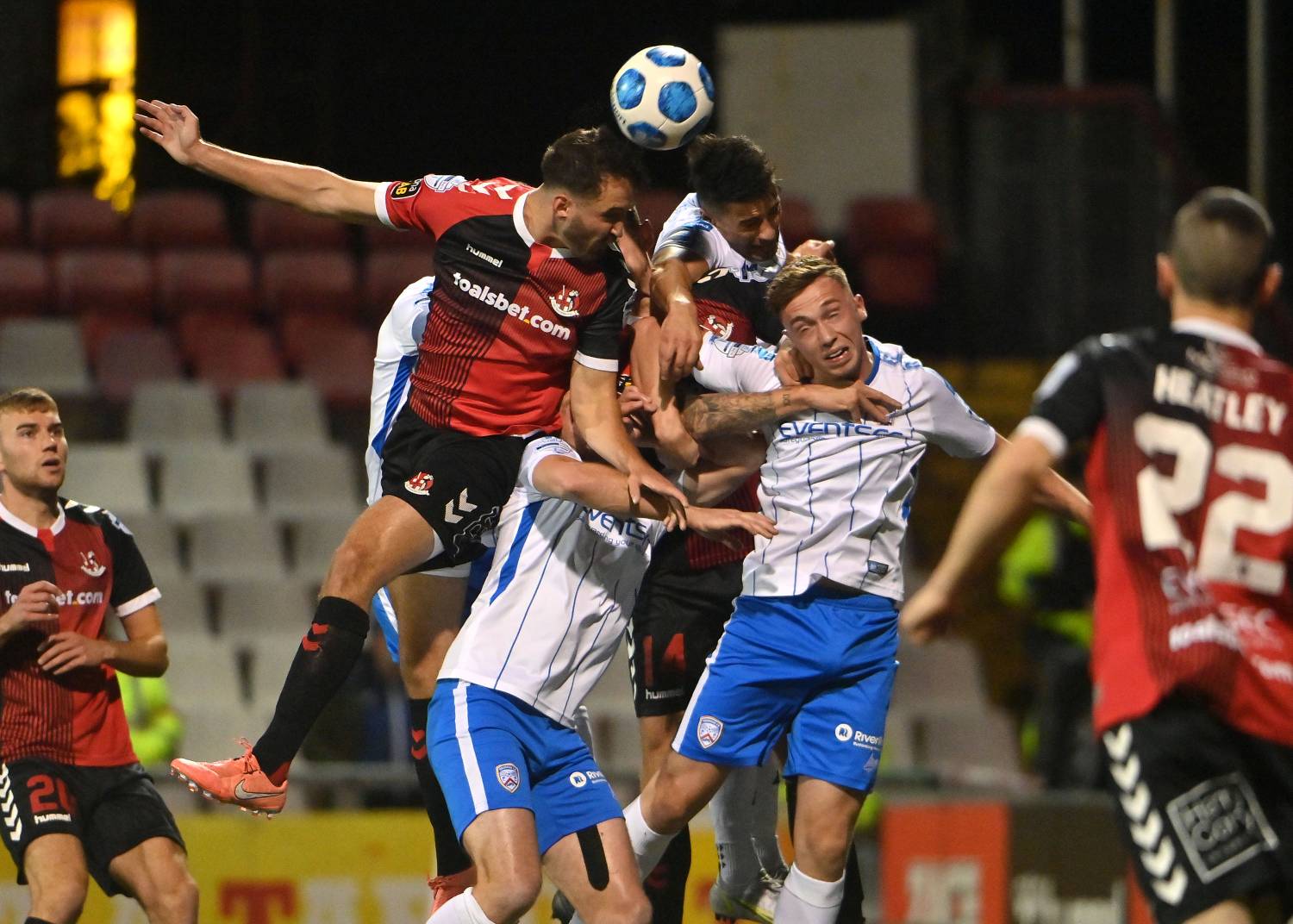 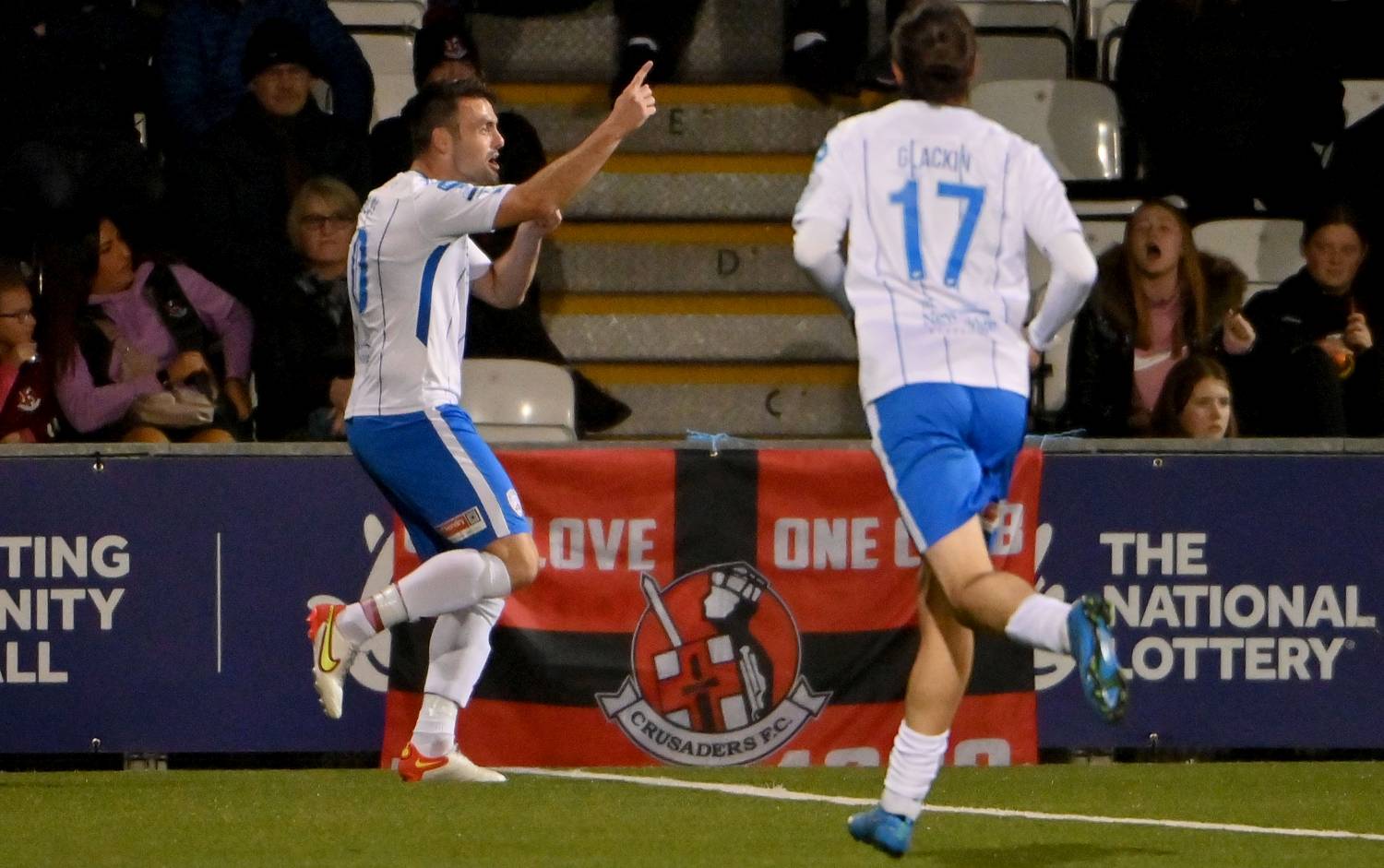 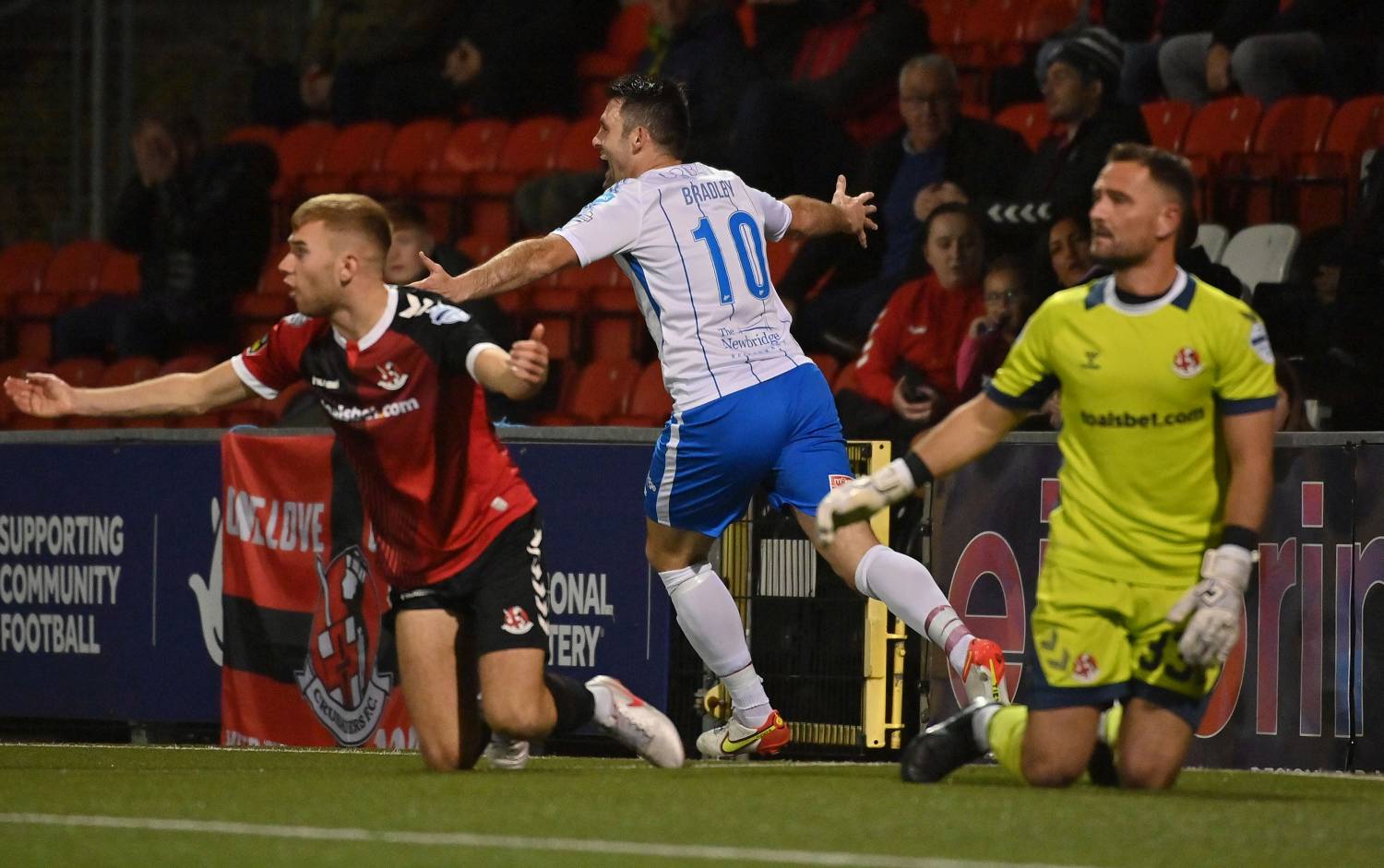 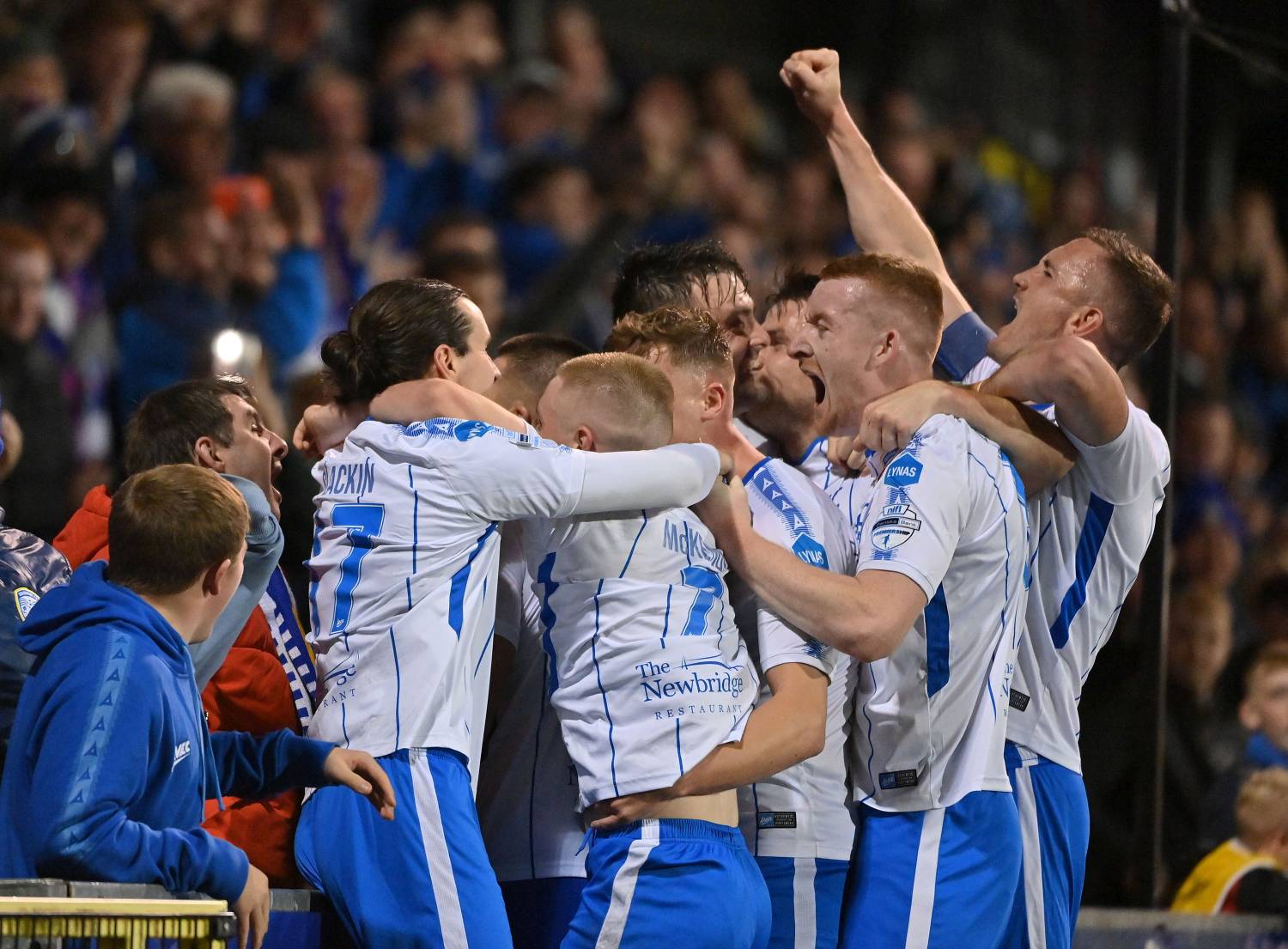 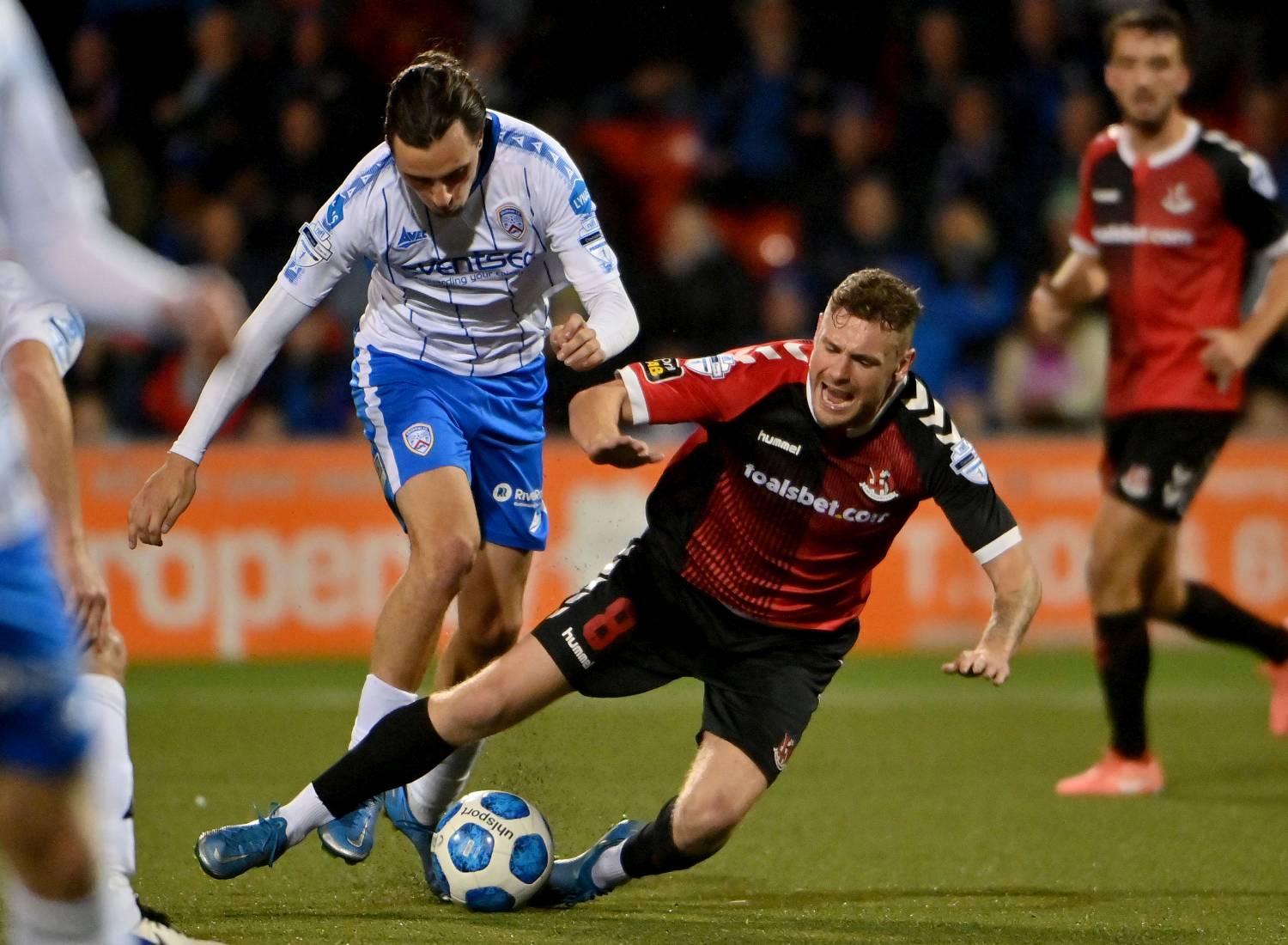 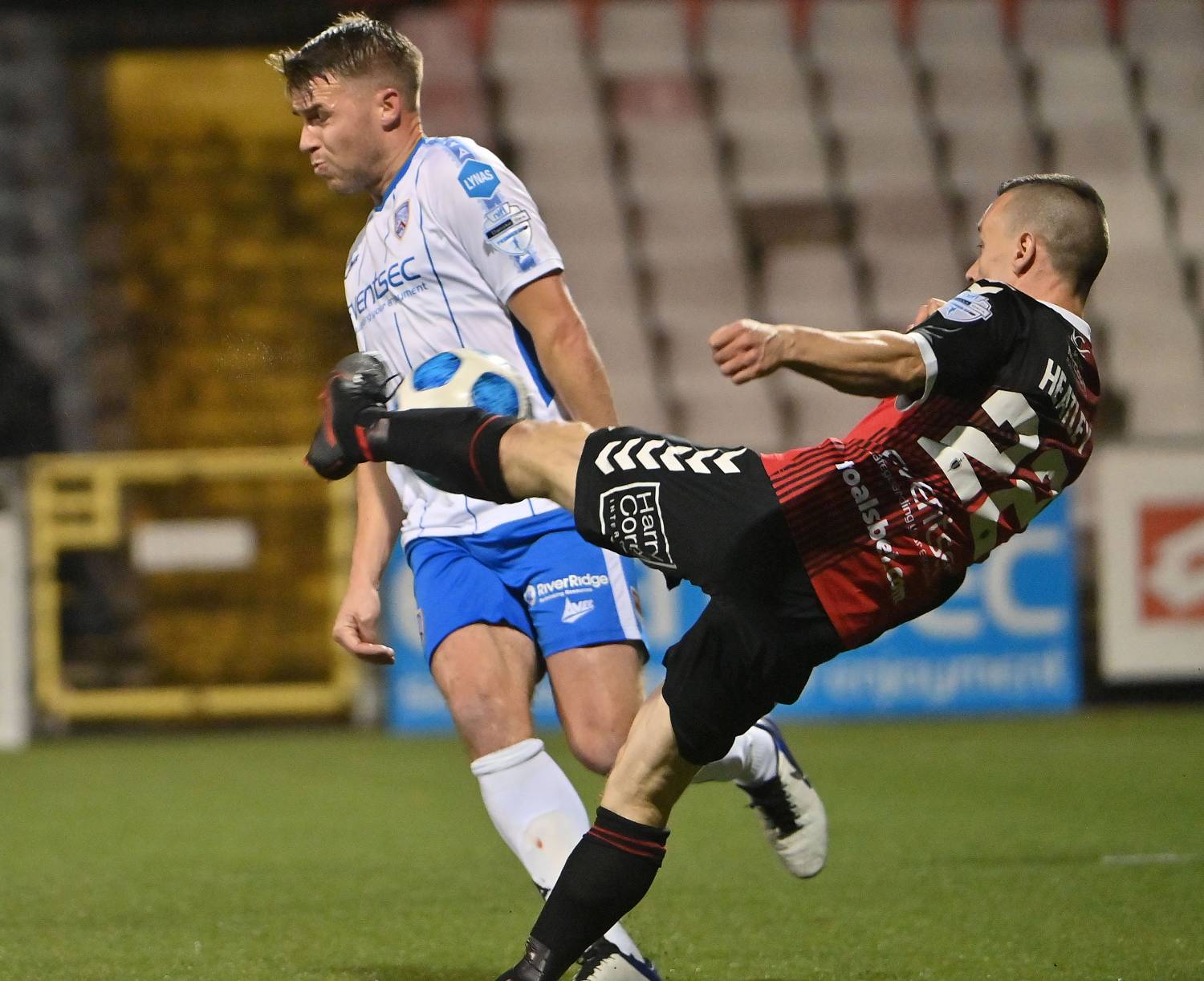