NO GOALS BUT PLENTY OF ACTION AT THE SHOWGROUNDS

Coleraine and Glenavon failed to produce a goal between them at The Showgrounds but it certainly wasn't for the want of trying.

The visitors might have moved in front as early as the third minute but Peter Campbell could only fire wide with the goal at his mercy.

At the other end keeper James Taylor did well to deny Josh Carson while, a couple of minutes after that, Conor McKendry rattled the crossbar, Cathair Friel had a header cleared off the line before another ball struck the woodwork.

And the woodwork was rattled once again as played switched as Kyle Beggs turned a snapshot against an upright with Gareth Deane then thwarting Beggs with a good save not long after that.

Remarkably the fittings shook again just before the break with this time Michael O'Connor being denied with a 25-yard strike that had Deane beaten.

The Bannsiders were handed a gilt edged opportunity to open the scoring a couple of minutes into the second half after Matthew Shevlin was brought down inside the area by Aaron Harmon but Stephen Lowry saw his subsequent spot-kick saved by Taylor.

Coleraine came close again just before the hour but Friel's acrobatic effort was headed to safety by Mark Stafford.

The visitors had a couple of openings themselves after that but Campbell was denied on each occasion by Lyndon Kane and then keeper Deane.

As the game progressed McKendry failed to find the target after getting on the end of an Eoin Bradley flick before he turned provider to tee up Shevlin only for Taylor to come to Glenavon's rescue. 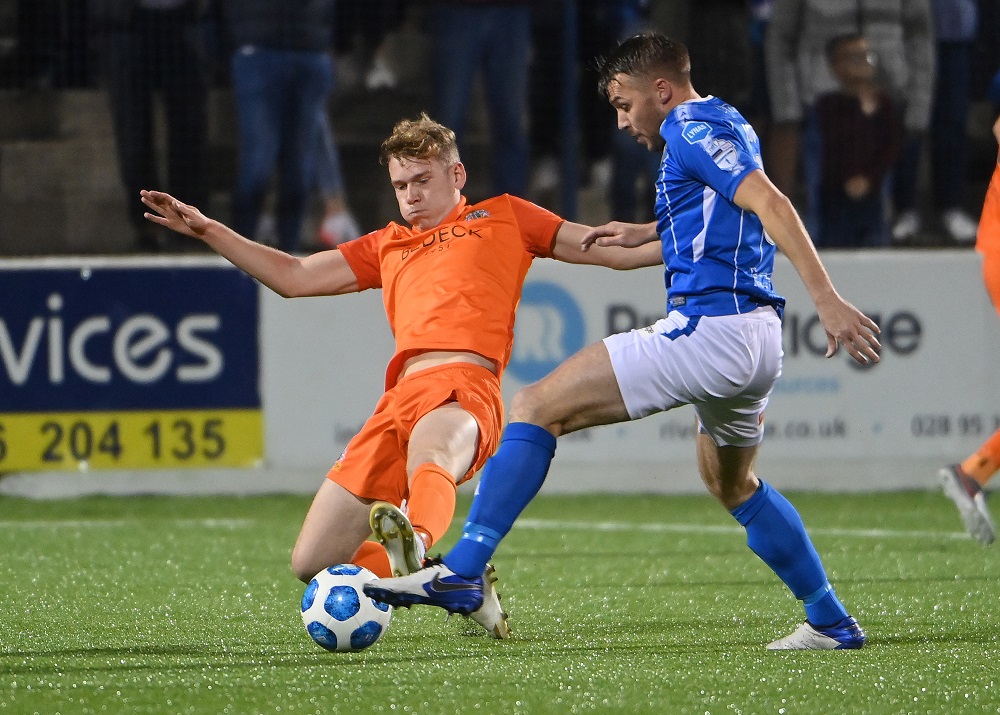 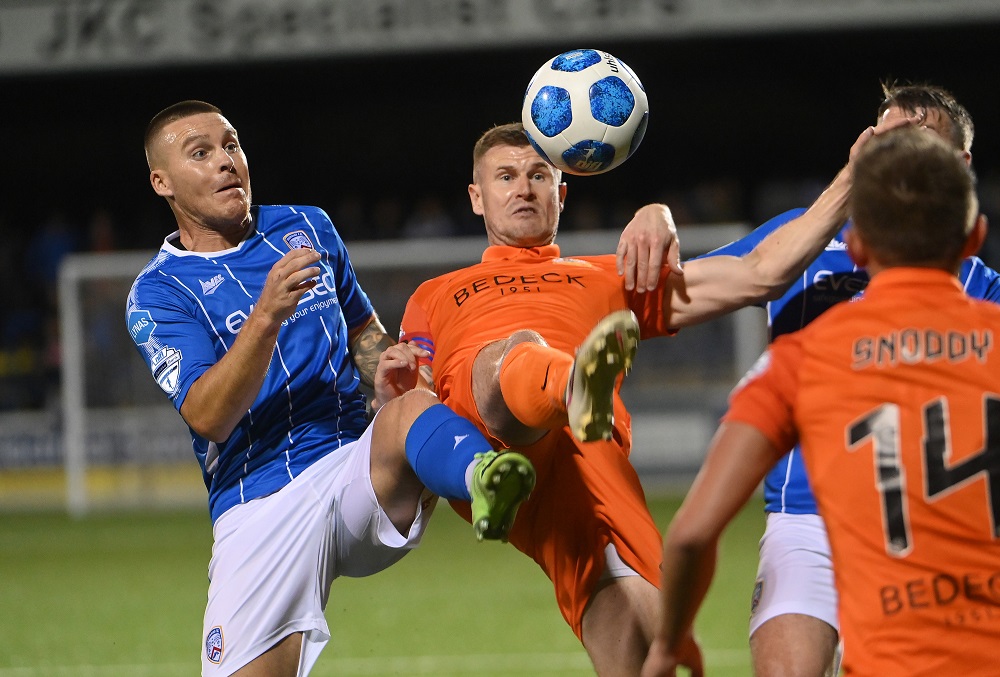 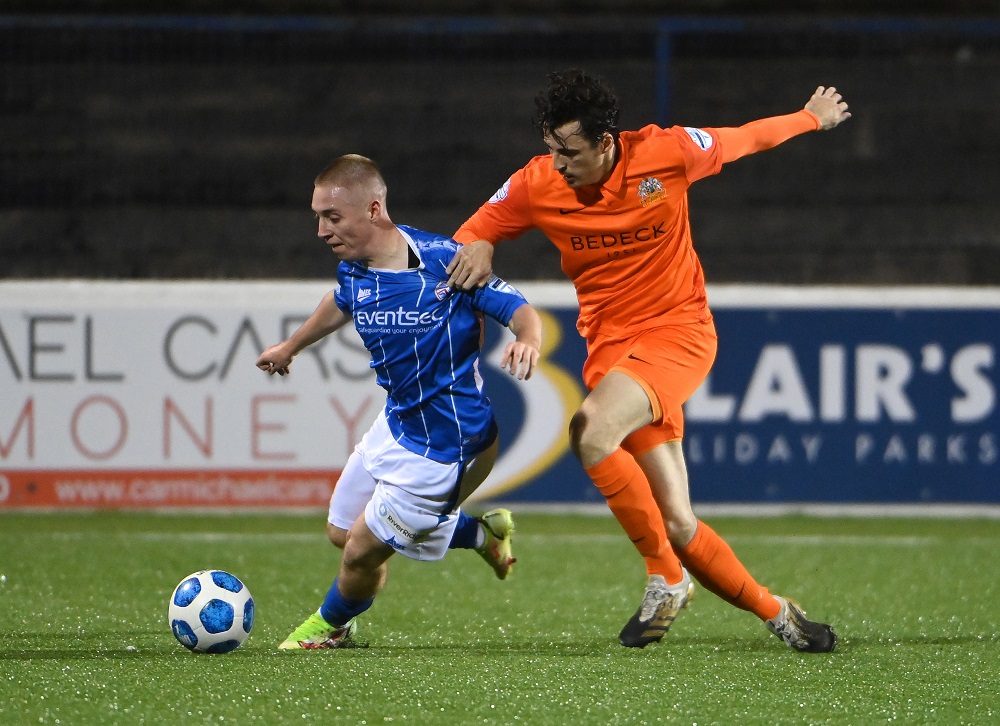 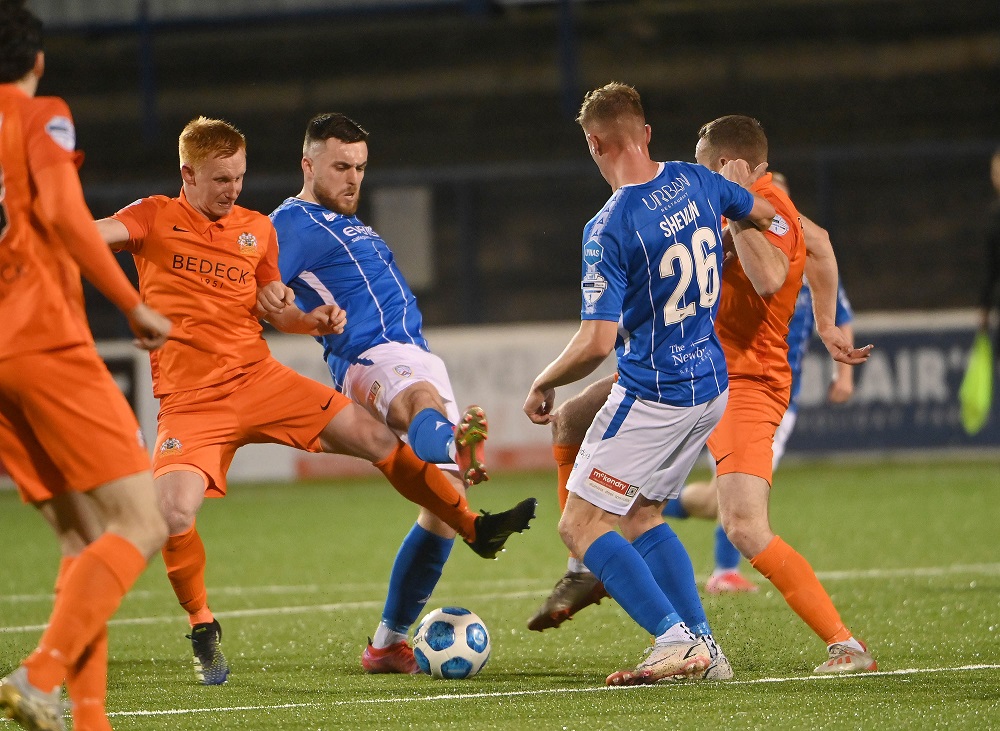 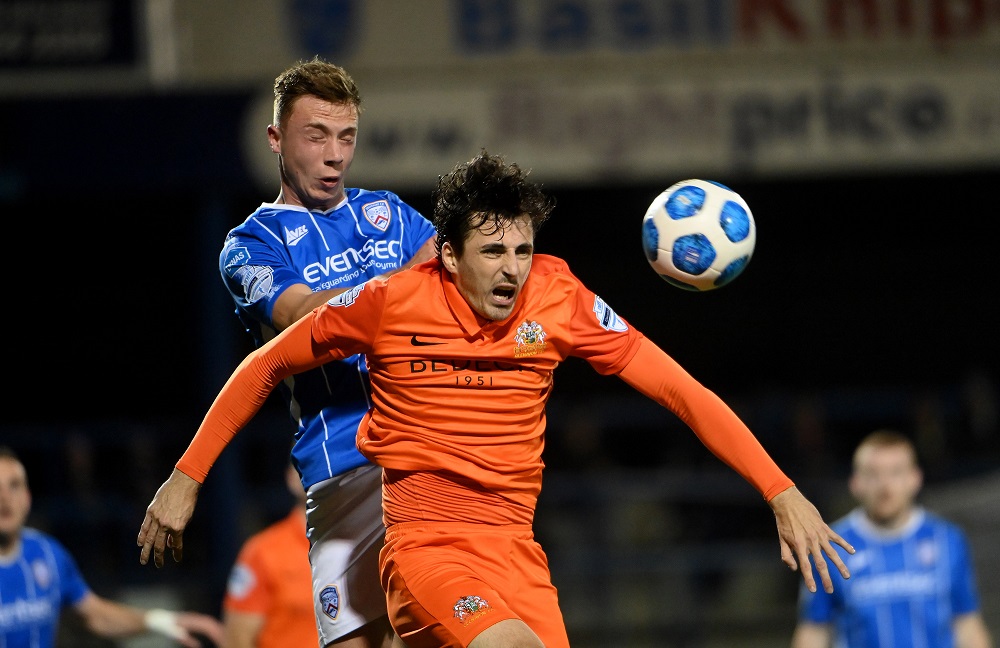 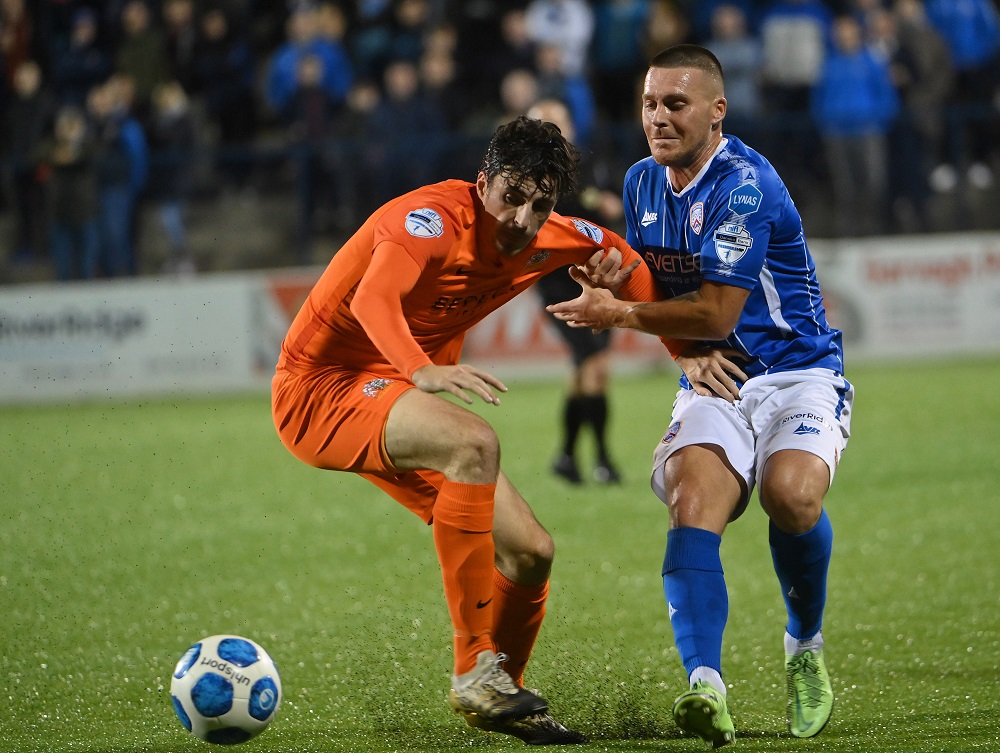