Matthew Fitzpatrick hit two goals as Glenavon swept to a comfortable victory over Dungannon Swifts in a high scoring encounter at Mourneview Park.

It was, however, team-mate Mark Stafford who opened the scoring for the visitors after 12 minutes when he connected with a well delivered Michael O'Connor corner from the left to nod past Alex Moore from close range.

But Dungannon levelled just eight minutes later through Ryan Mayse after he was played through by Oisin Smyth to send a deflected finish past Glenavon keeper James Taylor.

The Lurgan Blues regained the lead just a couple of minutes after that, though, when Fitzpatrick bagged his first of the afternoon with a hooked finish into the bottom corner from eight yards.

And Fitzpatrick struck again early in the second half. Sean Ward sent a long throw into the area which Stafford flicked on for Fitzpatrick to volley beyond Moore from the edge of the box.

Glenavon's fourth arrived on the hour. Danny Wallace and Josh Doyle combined for the ball to reach Peter Campbell to finish into the bottom corner from ten yards.

Dungannon were thrown a lifeline with seven minutes remaining courtesy of Darragh McBrien's composed finish to take the ball around Taylor from Shea Conway's pass but it was too little, too late to spark any sort of revival in the closing stages. 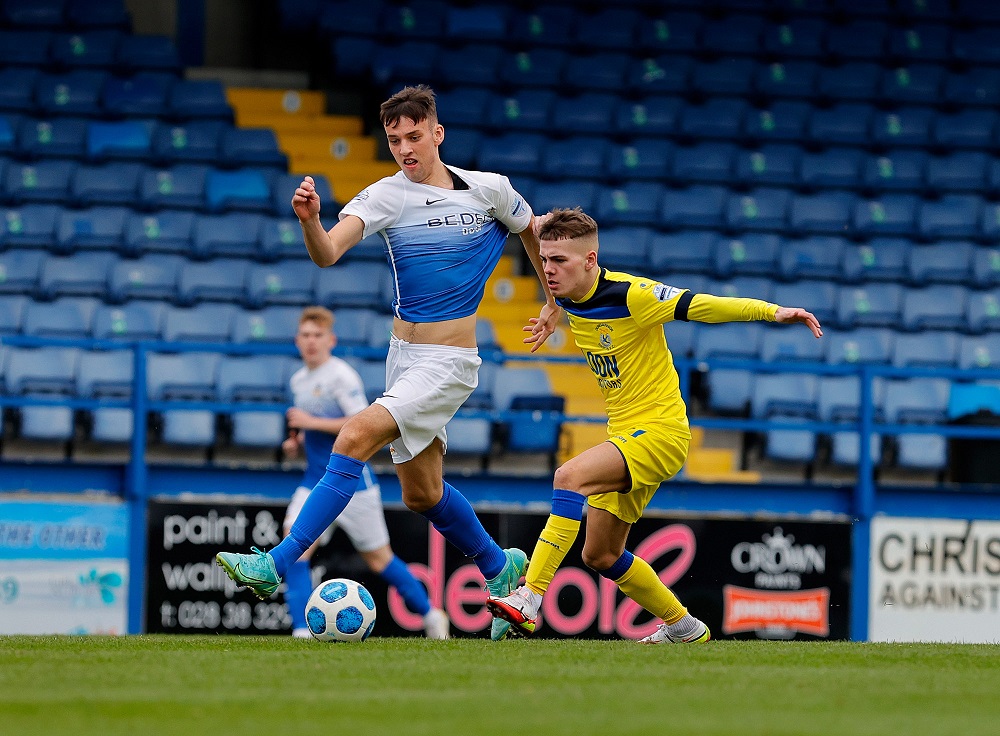 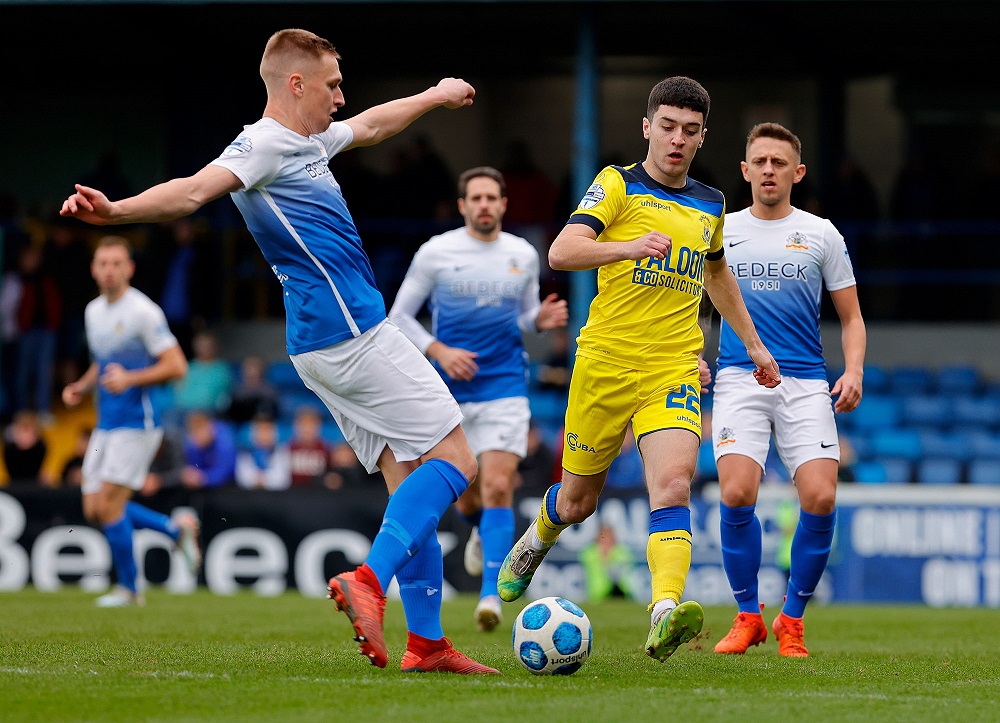 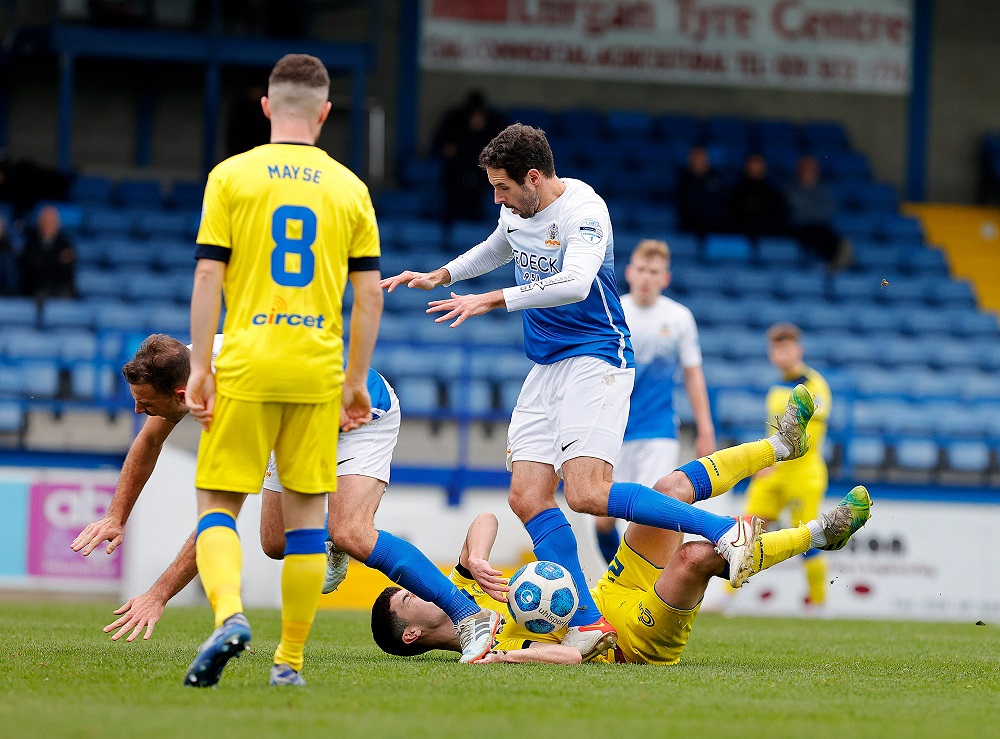 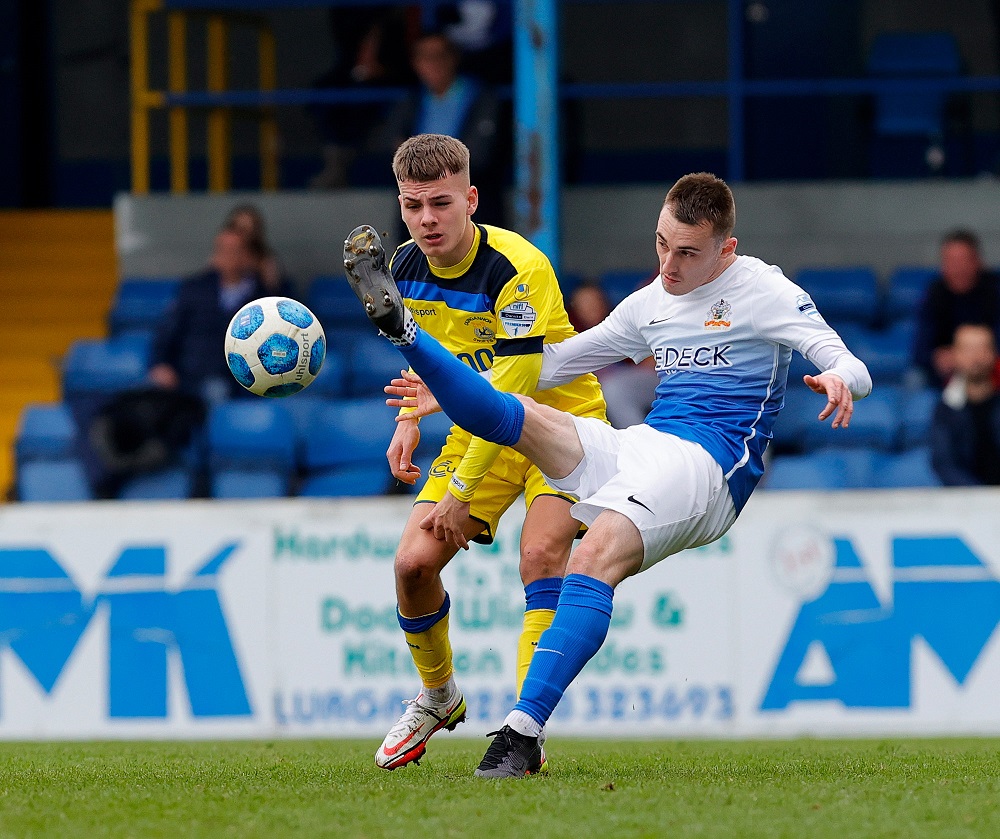 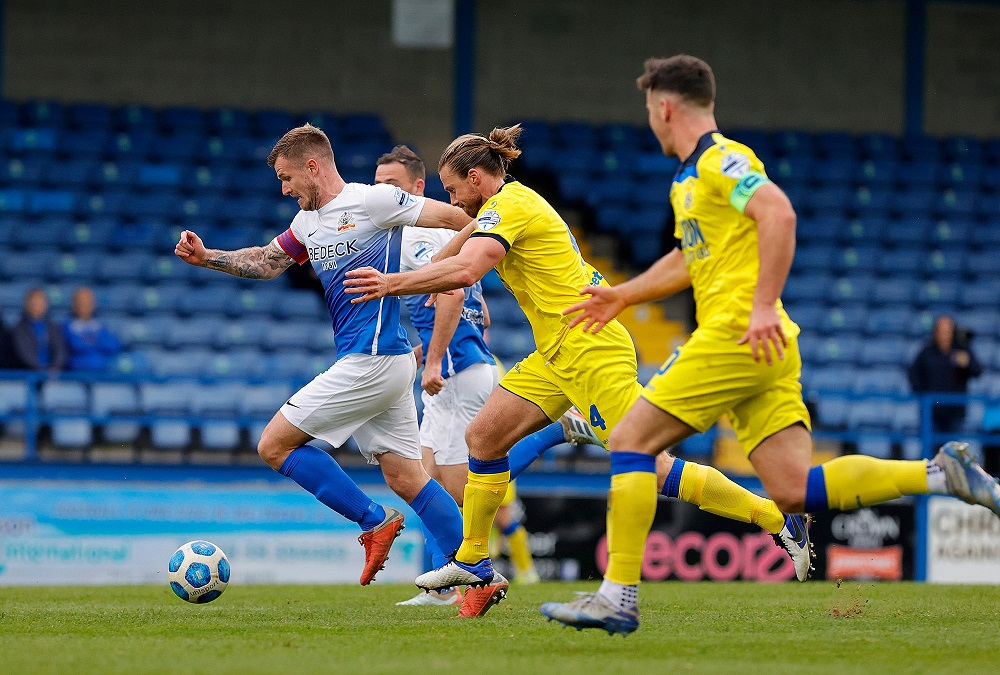 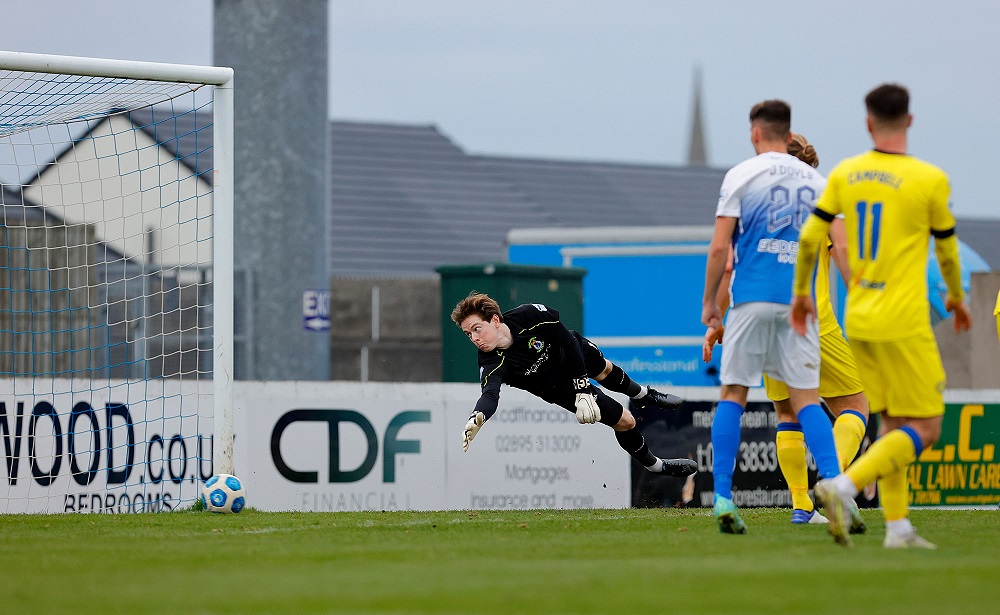