Ryan Mayse bagged both goals as Dungannon Swifts defeated Carrick Rangers at Stangmore Park to chalk up only their second win of the campaign.

Both sides had chances early on with Emmett McGuckin seeing a close range effort kept out by Niall Morgan while a powerful Mayse strike from outside the box was palmed away by Neil Shields.

Mayse went one better on 14 minutes, however, when he applied the finishing touch to a counter-attack that began when Darragh McBrien played the ball out of defence.

Lloyd Anderson attempted to get Carrick back into the game within minutes but his run past a number of home players ended with an effort straight at Morgan.

Dungannon might have doubled their advantage around the half-hour mark. A deep cross from Mayse landed at the feet of McBrien but his shot on goal was cleared off the line by Ben Tilney.

Carrick had another opportunity soon after when Jordan Gibson met a McGuckin flick but, again, Morgan made the save.

Not to be outdone, his opposite number in the away goal made a good stop early in the second half to keep out a well struck Oisin Smyth free-kick.

Morgan was then called into action to stop a low, left-foot Tilney effort before, at the other end, McBrien went on a run along most of the pitch past a number of Carrick players but he couldn't make the effort count.

As play continued the Swifts had another opening when Smyth delivered a set piece from some 25 yards out but Shields was alert to parry the ball away.

Dungannon did have the ball in the net with 12 minutes remaining but Cahal McGinty's sweeping finish was ruled out offside.

However, the Swifts did make sure of the points with a couple of minutes to go when Mayse raced onto a Joe McCready through ball to take the ball around Shields and into the empty net. 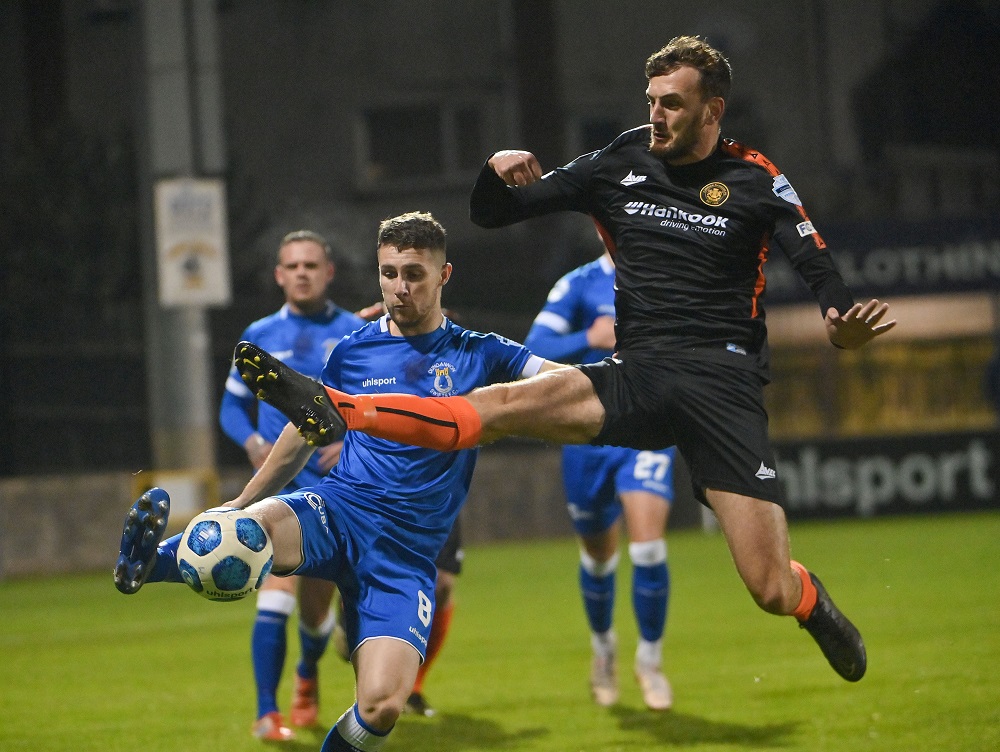 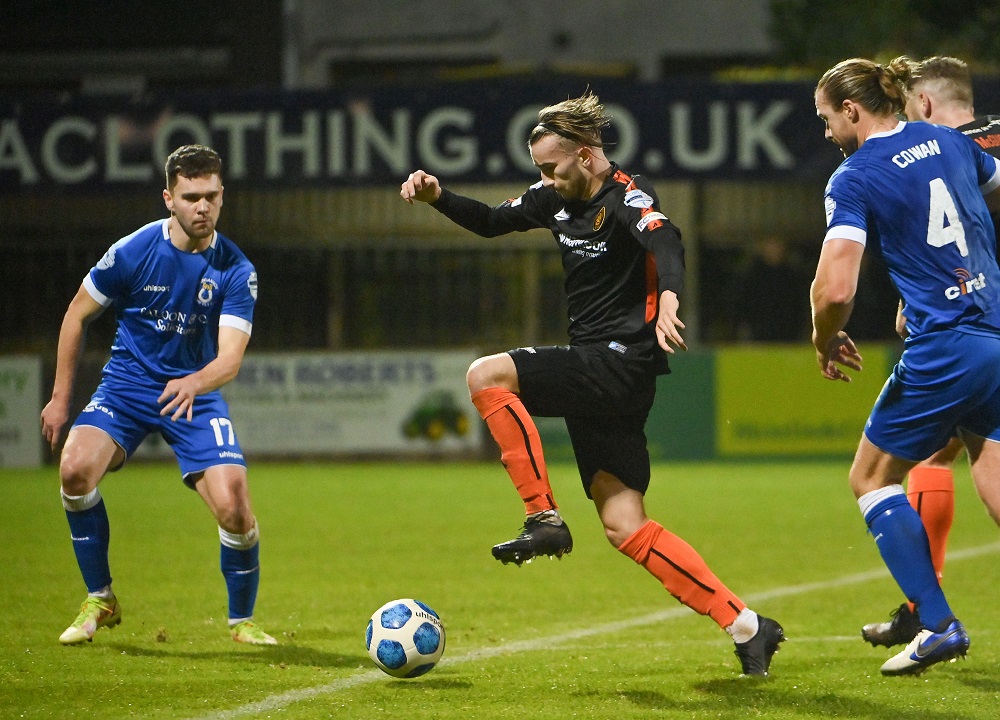 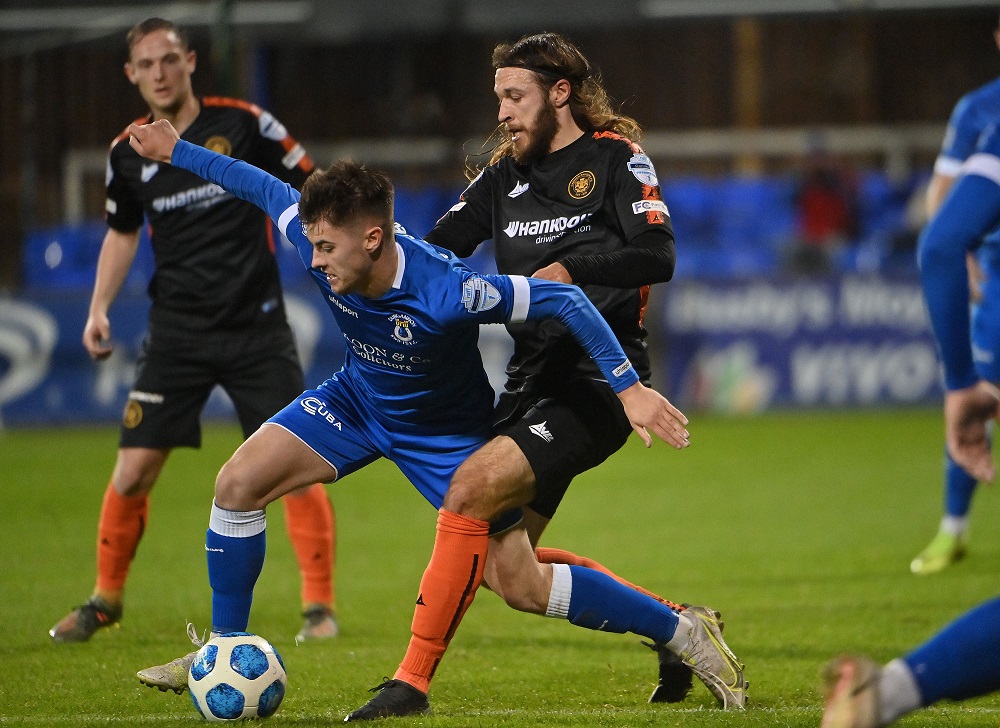 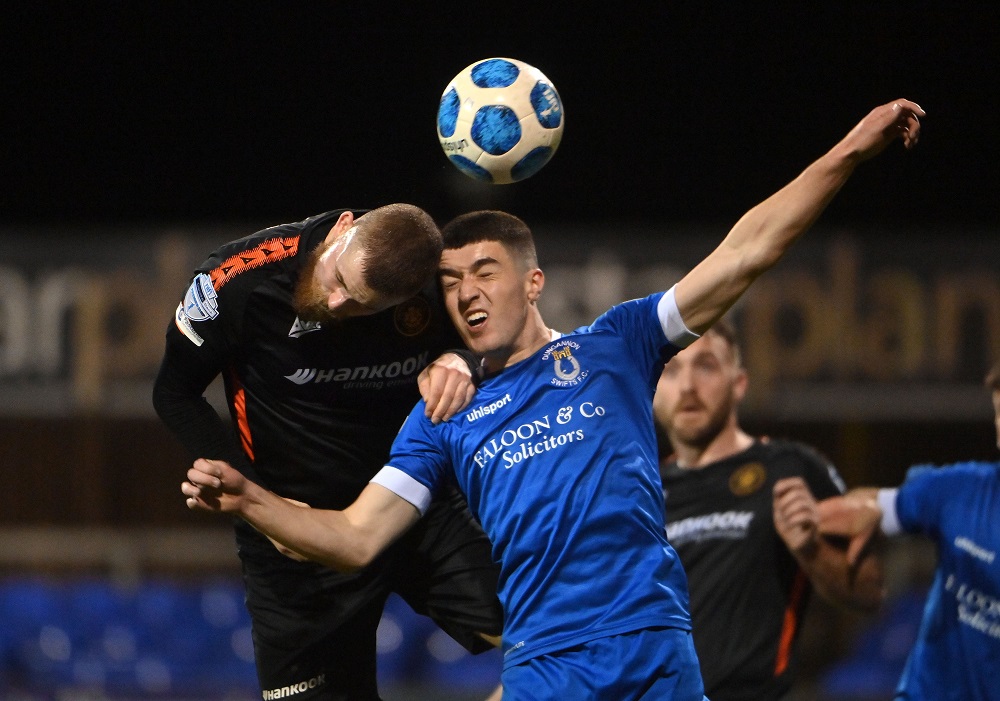 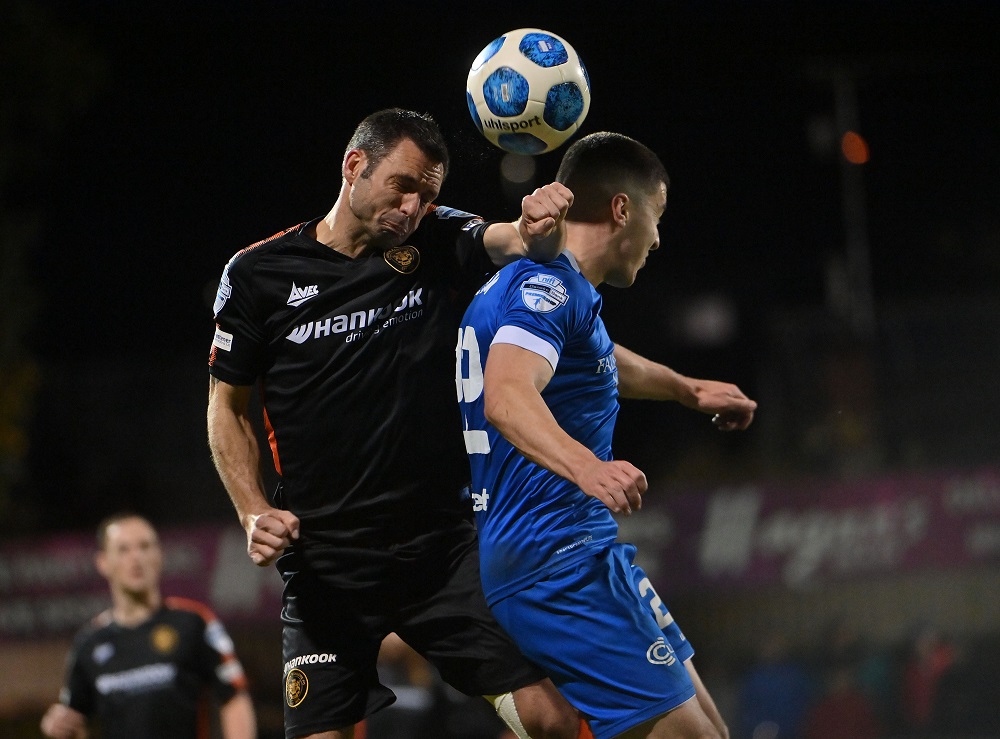 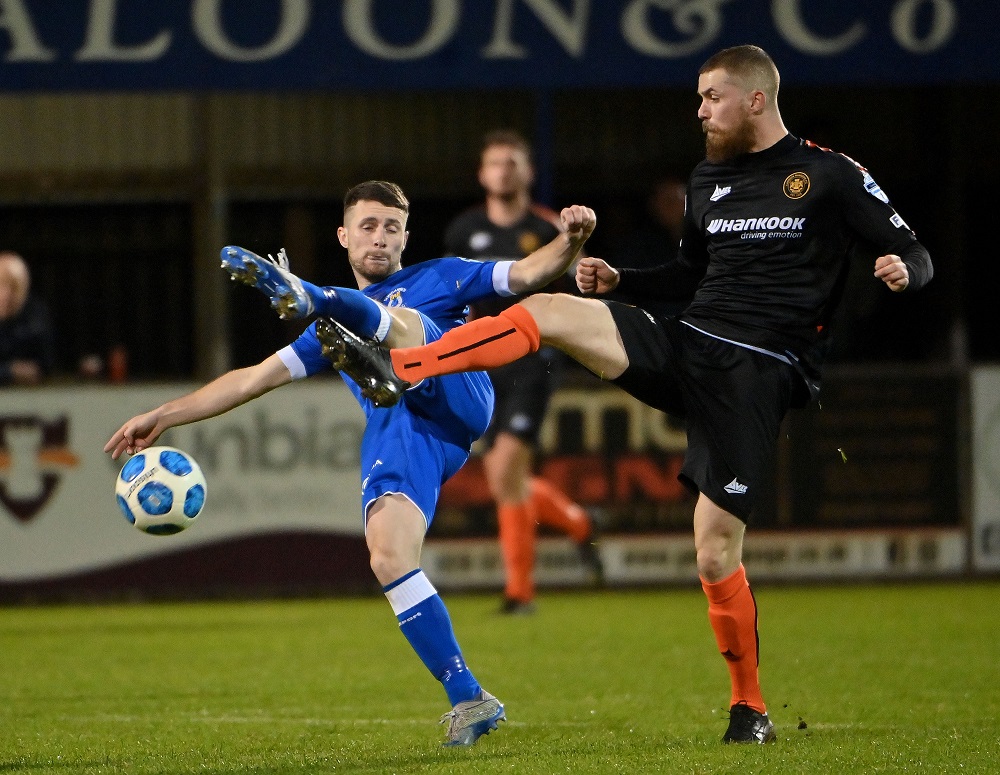