NOTHING BETWEEN PORTS AND BLUES AT SHAMROCK PARK

Linfield missed out on the chance to move into second spot after being held to a scoreless draw by Portadown at Shamrock Park.

Played in difficult and windy conditions it took until a quarter-of-an-hour for the first effort of note to be created when Adam Salley and Sammie McLeod combined for Stephen Teggart to have a shot on goal but he lost his balance and sent the effort wide.

Play then broke down the other end soon after, resulting in a 25-yard effort for Linfield's Niall Quinn which went just over.

The best chance of the game so far came on 26 minutes after Kirk Millar crossed from the right for Jordan Stewart but he was thwarted by keeper Jethren Barr who did well to tip the ball over the bar.

Stewart also came close to opening the scoring towards the end of the first half but again Barr was equal to the threat by turning the ball onto the post.

Despite having the wind to their advantage in the second half Linfield failed to test the Portadown goal with only a Sam Roscoe header wide coming close to breaking the deadlock.

The Blues almost edged in front on the hour only for a Matthew Clarke from the edge of the area to be cleared off the line by Paul Finnegan while, for the Ports, Oisin Conaty fired straight at Chris Johns from a Lee Bonis ball.

Bonis later turned the ball into the side netting before Christy Manzinga almost handed Linfield the lead only to fire wide from eight yards. 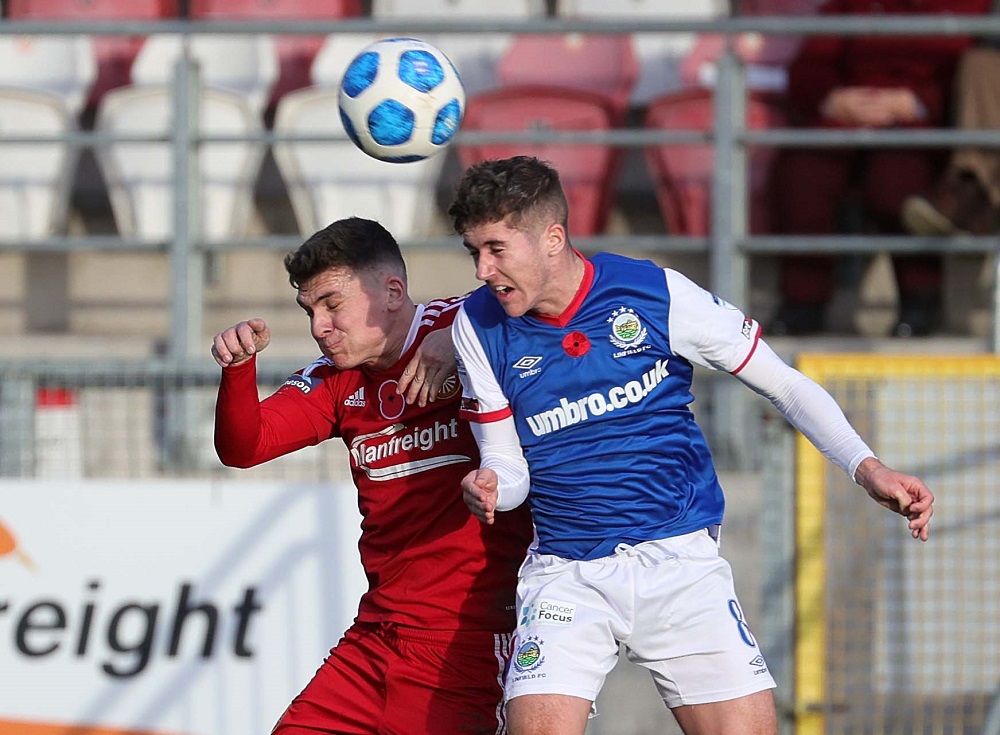 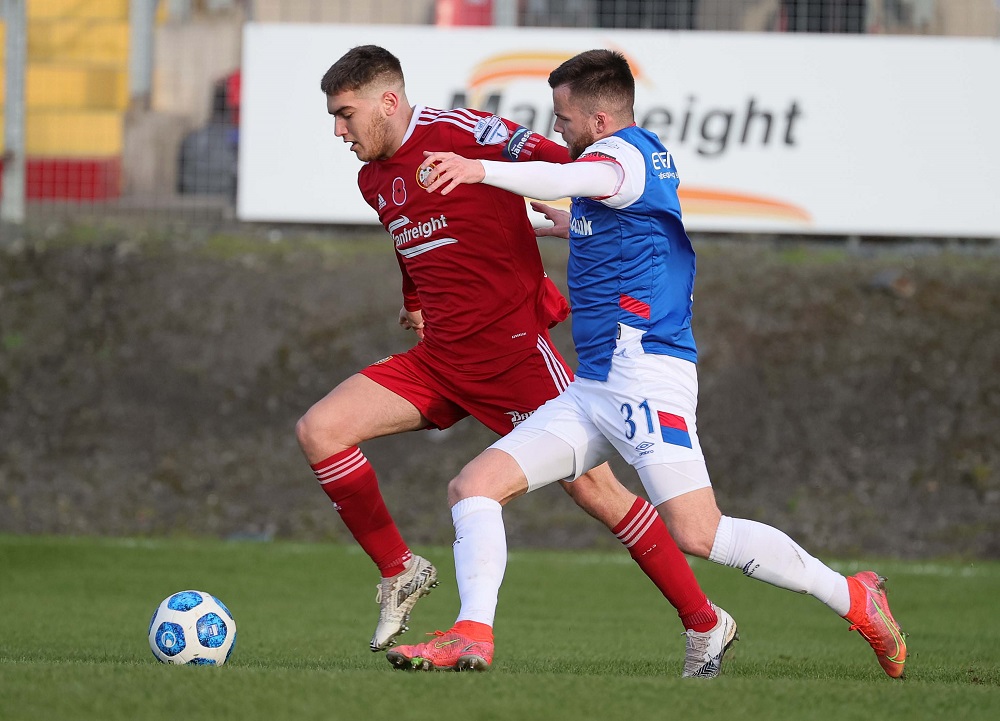 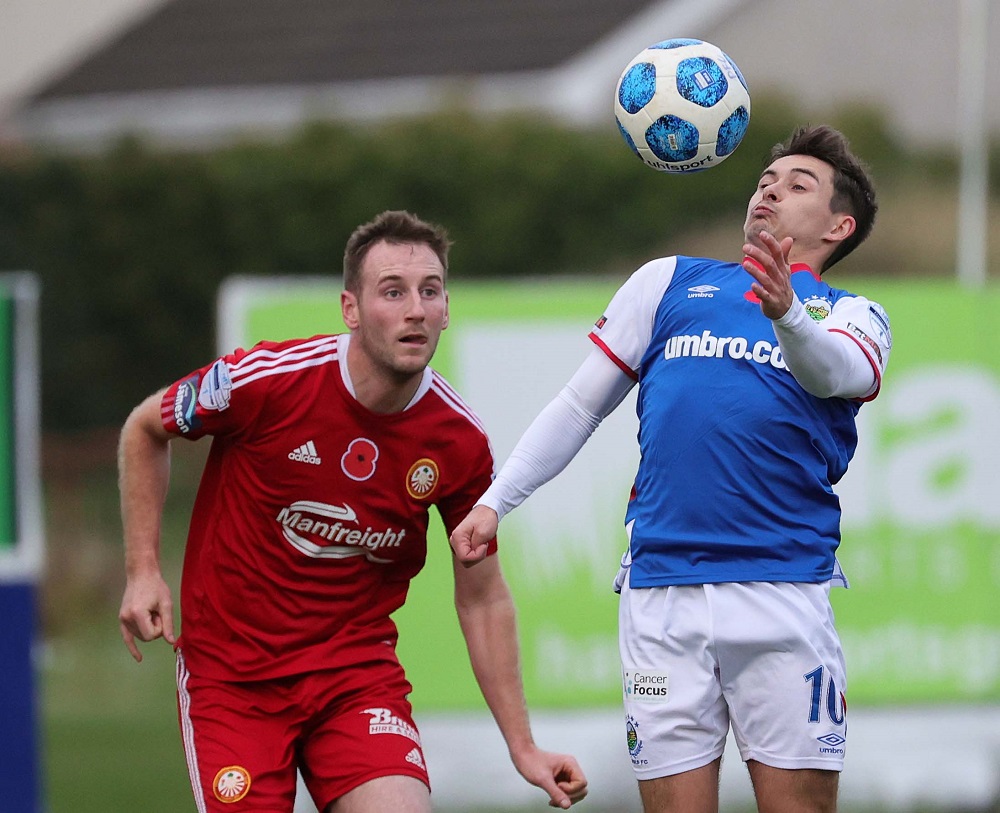 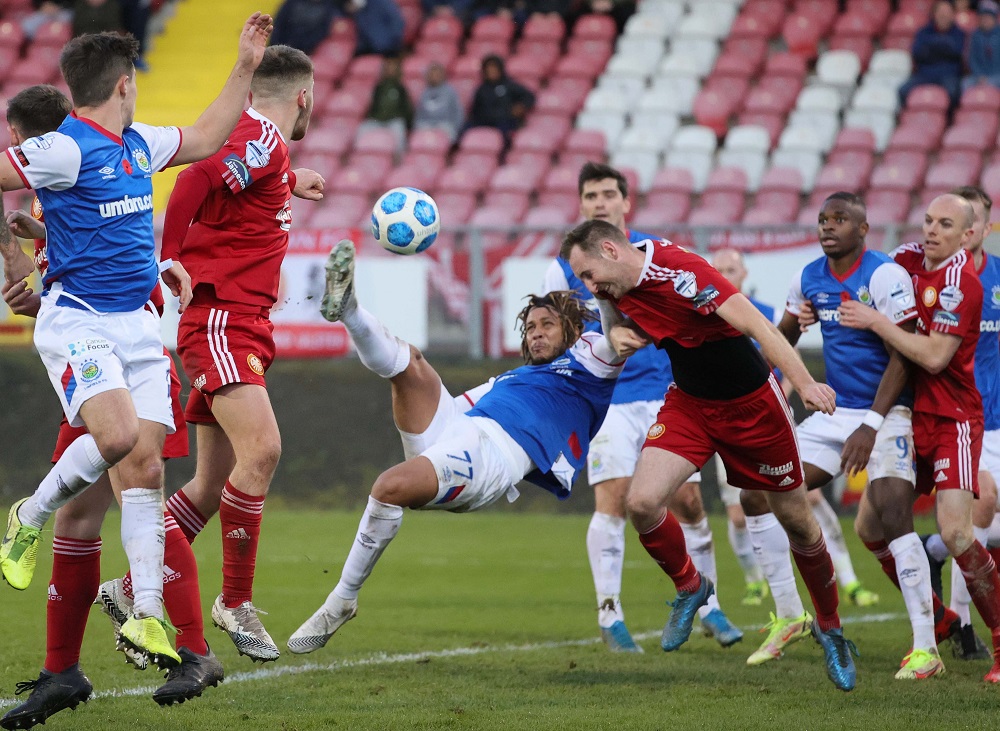 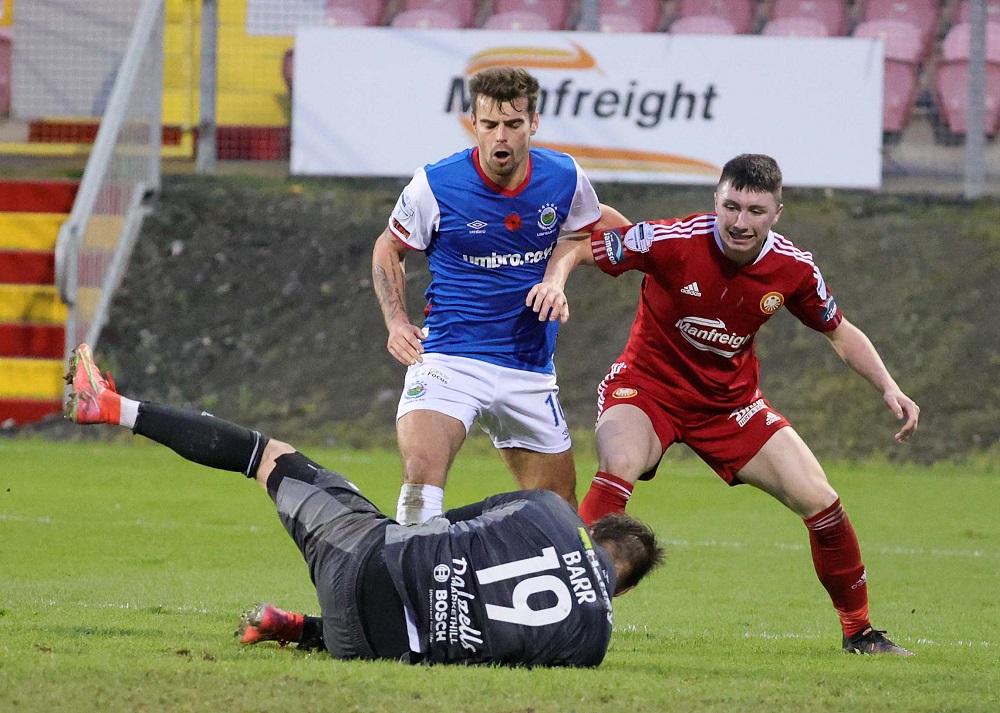 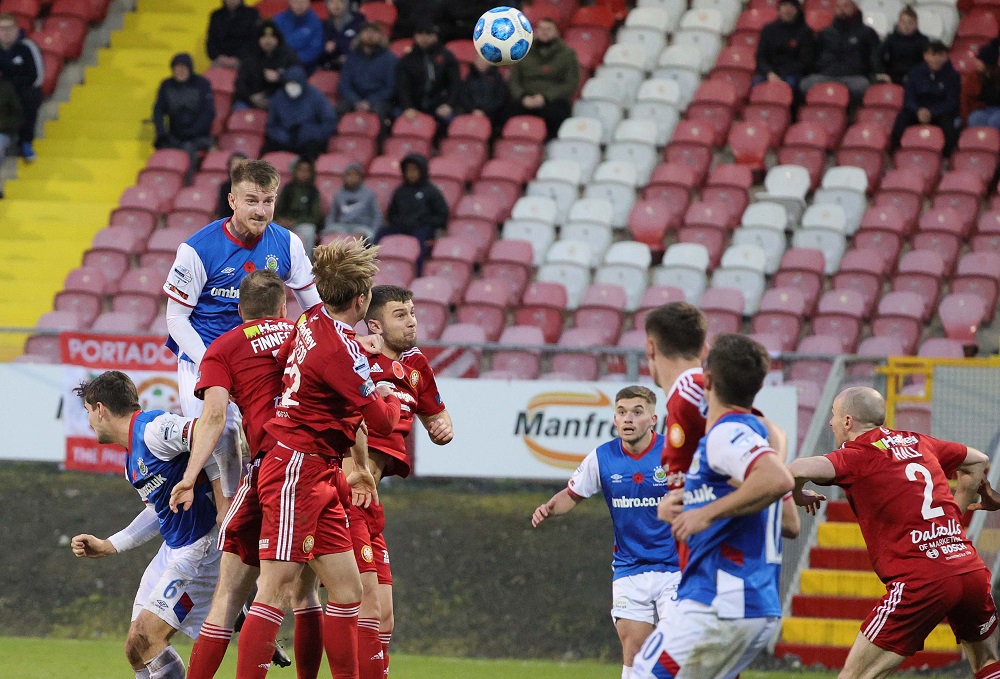