LECKY AND CADDELL ON TARGET FOR CRUES

First half goals from Adam Lecky and Declan Caddell ensured Crusaders collected all three points from their visit to Stangmore Park to face Dungannon Swifts.

A brisk opening to the game produced a series of half chances at either end but neither side was able to find a way through.

That changed on 19 minutes, however, when Lecky fired the Crues in front at the near post after running onto Paul Heatley's cross from the right.

It was almost 2-0 soon after when Ben Kennedy swivelled and shot on the edge of the area only for the ball to go just wide of the far post.

Dungannon might have levelled later in the first half after Joe McCready laid the ball off for Ryan Mayse but his effort fell inches wide.

Crusaders doubled their advantage on 43 minutes. A Kennedy free-kick from around 25 yards came back off the post only as far as Caddell who promptly returned it into the net in off the opposite upright.

The sides traded chances either side of the hour mark. Aidan Wilson cut inside to fire just over as the Crues went in search of number three while, for the Swifts, Darragh McBrien got past three defenders before testing Jonny Tuffey with a shot which he turned onto the post before safely gathering.

Caddell might twice have doubled his tally midway through the second half with one effort being kept out by a fantastic fingertip save from Niall Morgan while, a few minutes after that, a shot from the left sailed across the face of goal. 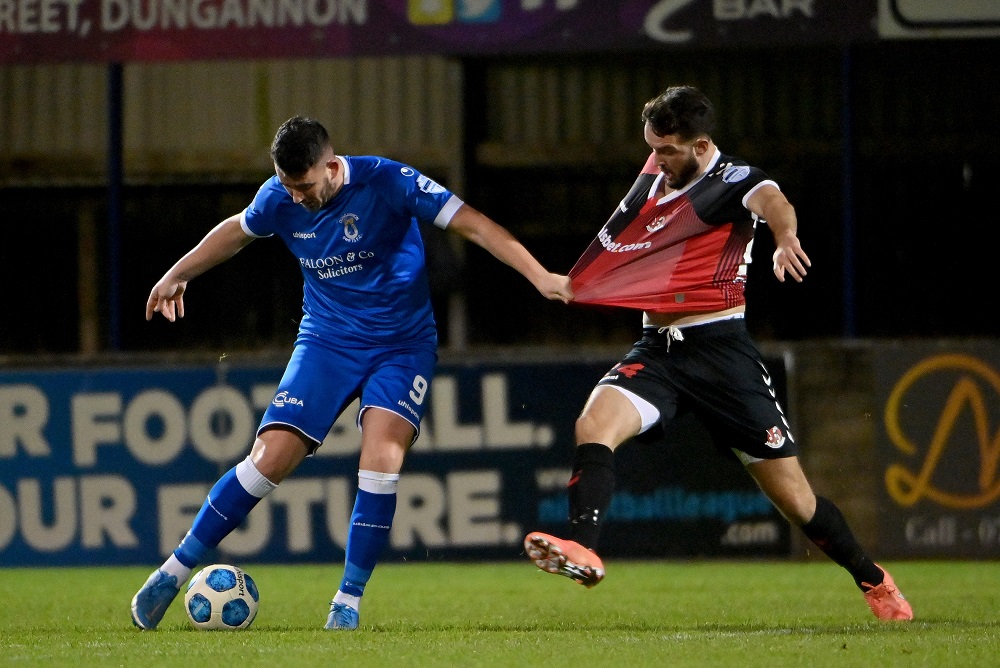 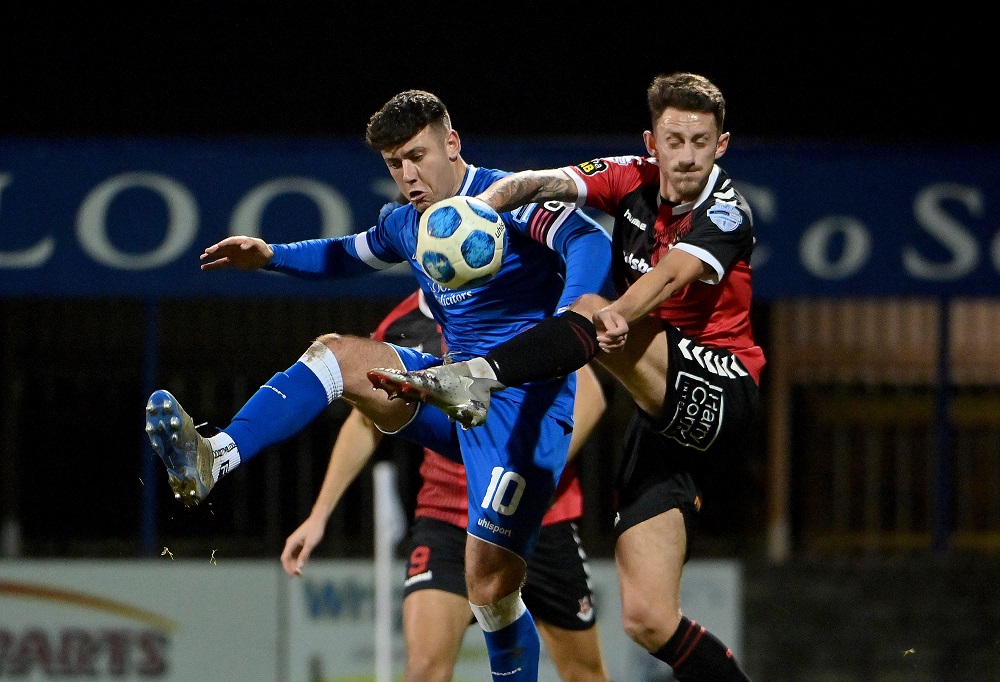 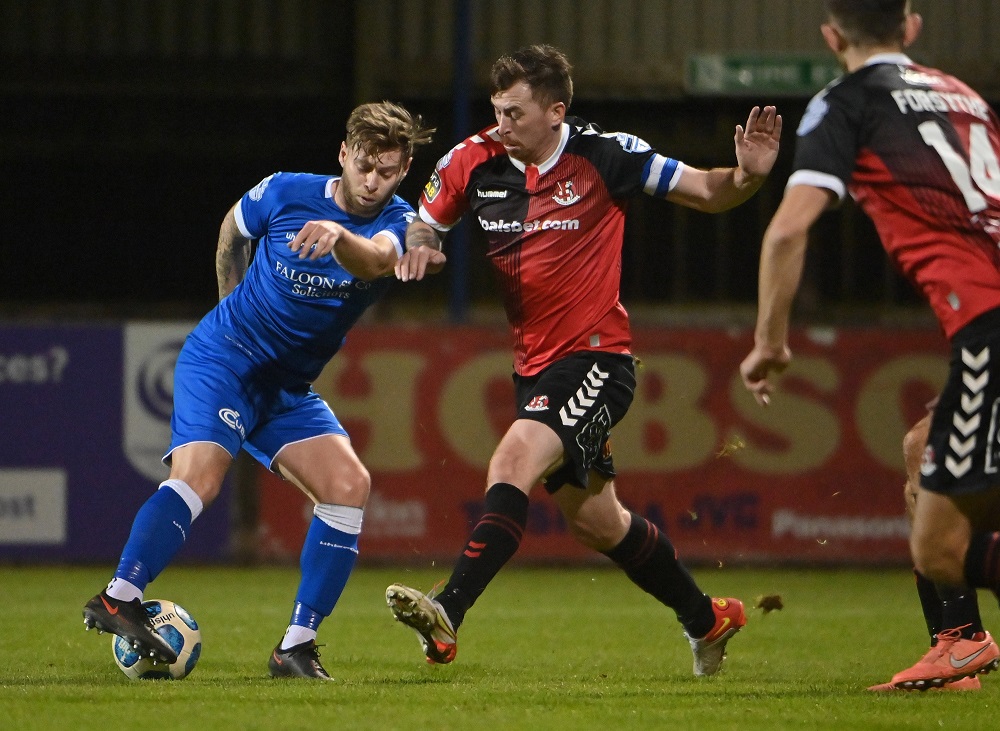 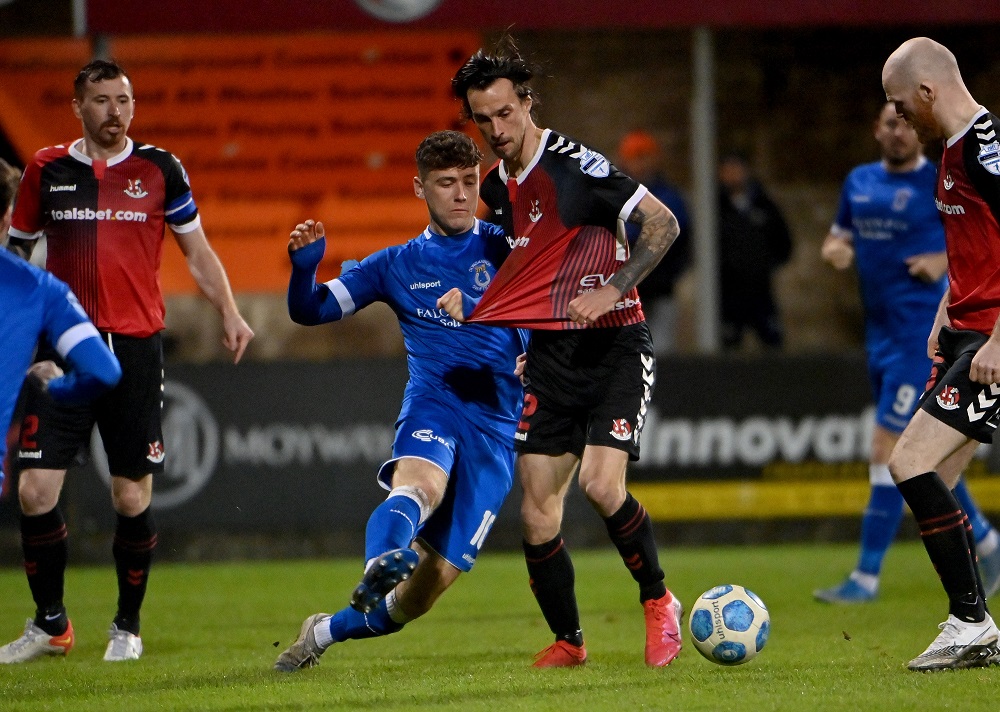 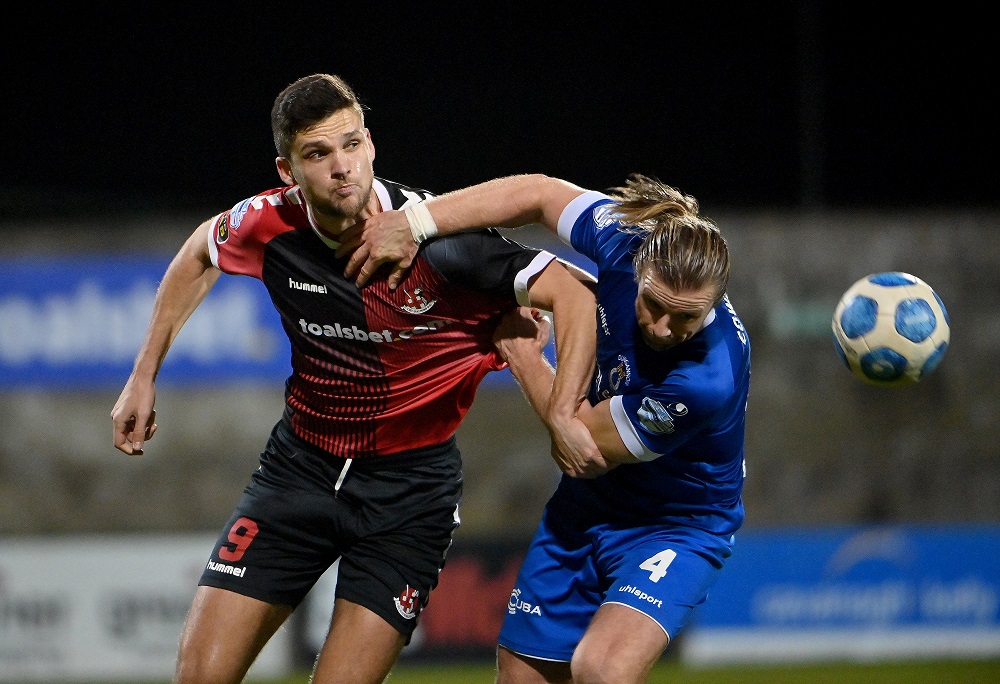 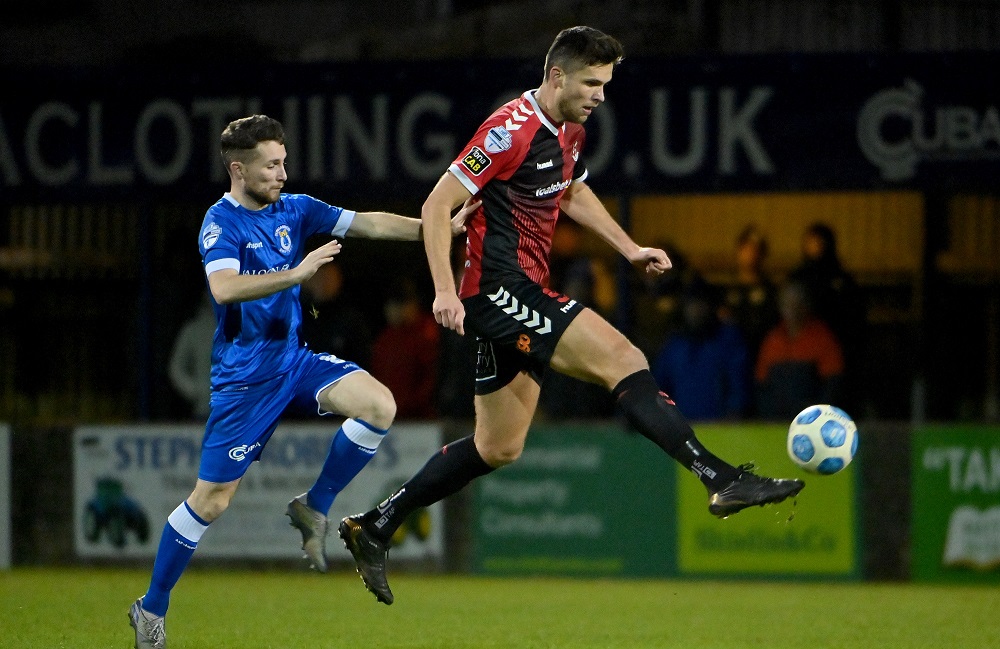