GLENS TOO STRONG FOR SWIFTS AT THE OVAL

Glentoran moved into second spot in the Danske Bank Premiership following a three-goal defeat of Dungannon Swifts at The Oval.

Played in blustery conditions, it took a little time for both sides to settle with the first decent chance not coming until the 13th minute when Conor McMenamin sent the ball into the box for Jay Donnelly to head wide.

At the other end Rhyss Campbell sent an effort just over followed quickly by a Ben Gallagher attempt saved by Aaron McCarey.

McMenamin twice came close to opening the scoring midway through the first half. He tested Swifts keeper Michael Quinn with an excellent shot which was tipped over before, after half-an-hour, a cross was caught in the wind with the ball just about staying out.

However, the Glens did move in front just before the break. Bobby Burns was brought down by Ethan McGee inside the area with Donnelly stepping up to send Quinn the wrong way from the subsequent spot-kick.

The Swifts had their first chance to level on 51 minutes when Darragh McBrien sent in a free-kick but McCarey did well to make the save.

But Glentoran doubled their advantage not long after courtesy of skipper Patrick McClean who collected the ball on the halfway line, took it past Campbell and fired low past Quinn into the bottom corner from around 30 yards.

McMenamin might have added a third just after the hour but his shot and turn smashed off the crossbar before falling behind to safety.

Glentoran's third did arrive, however, right at the end of normal time through substitute Robbie McDaid and a composed right-foot strike underneath Quinn. 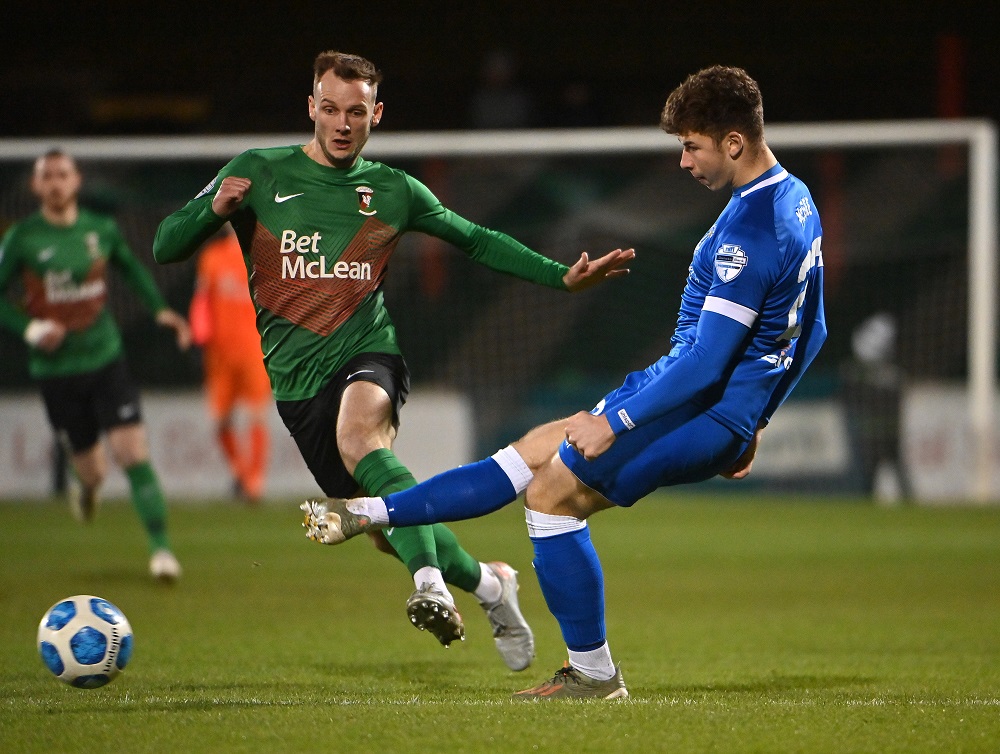 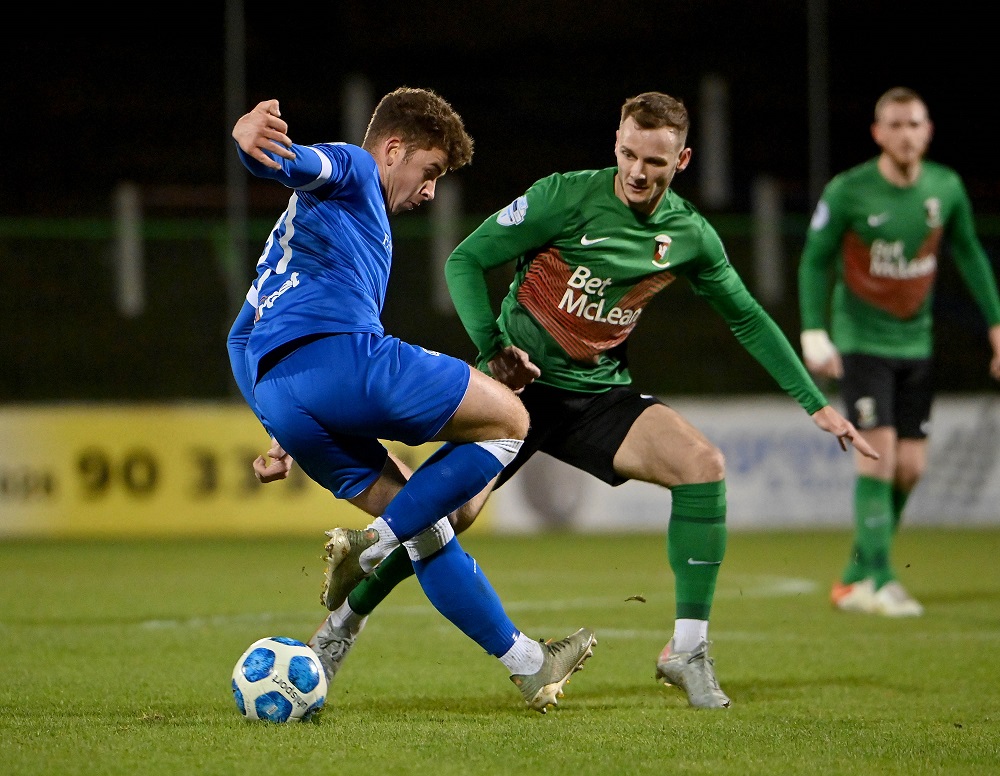 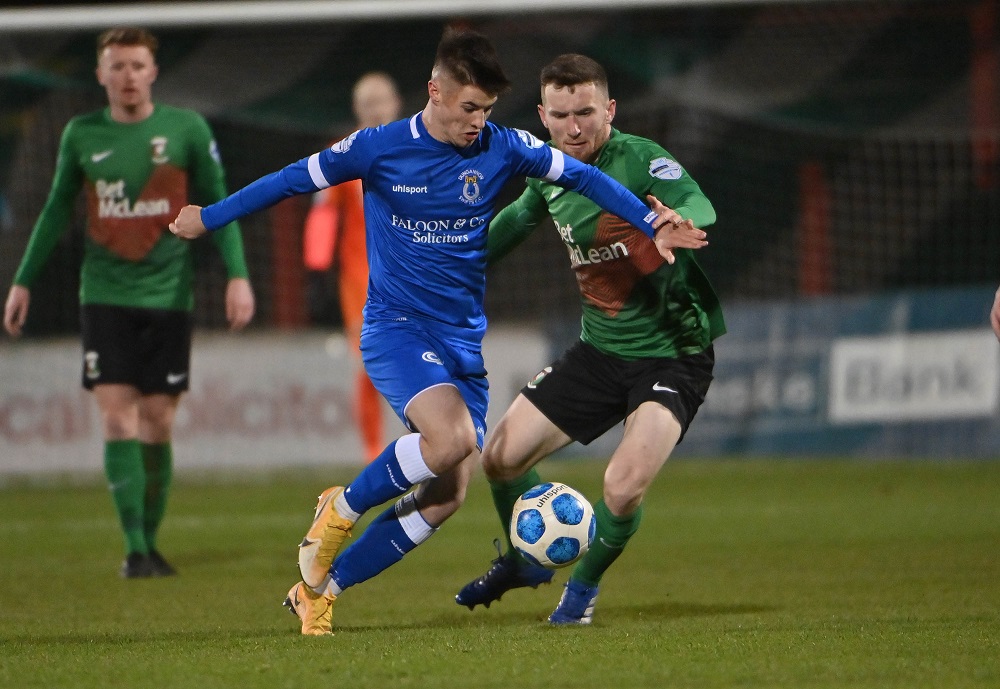 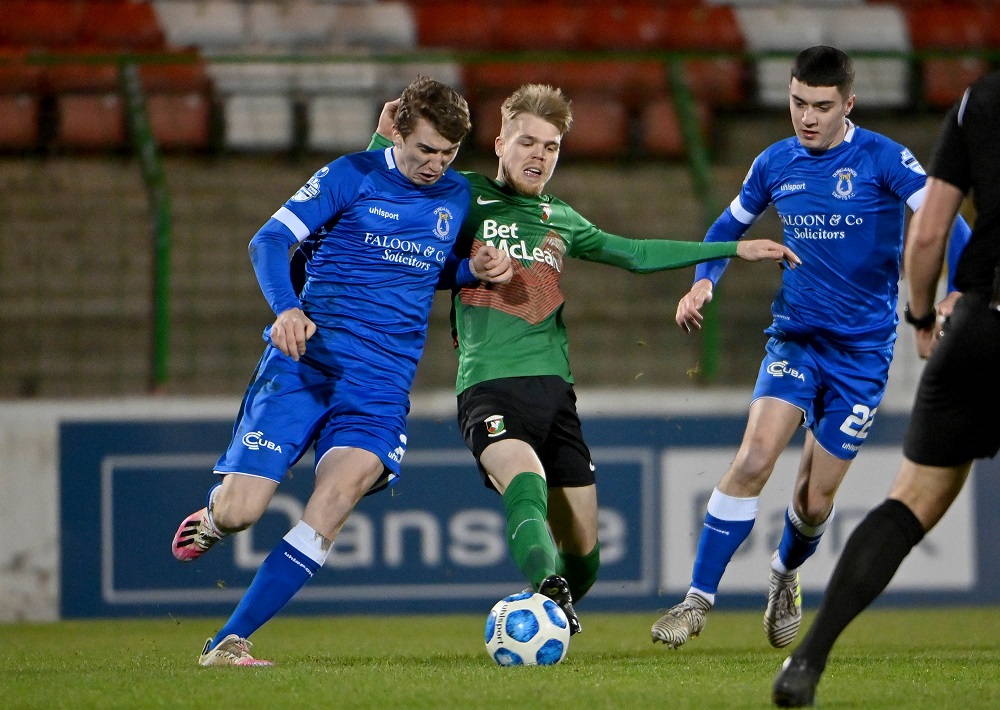 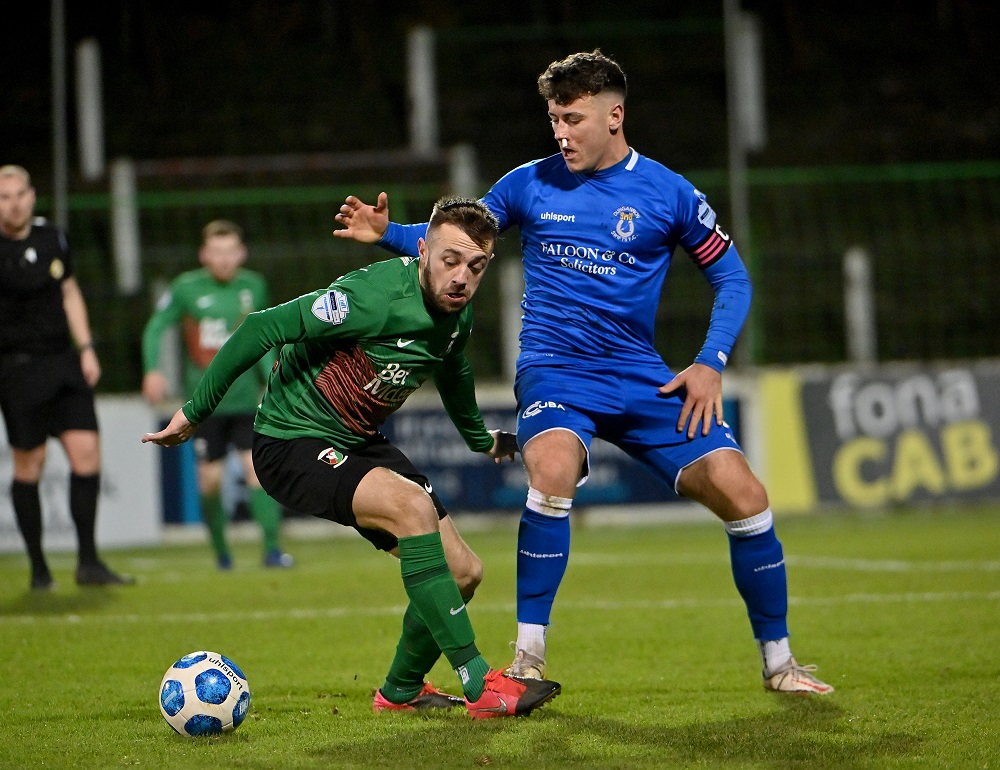 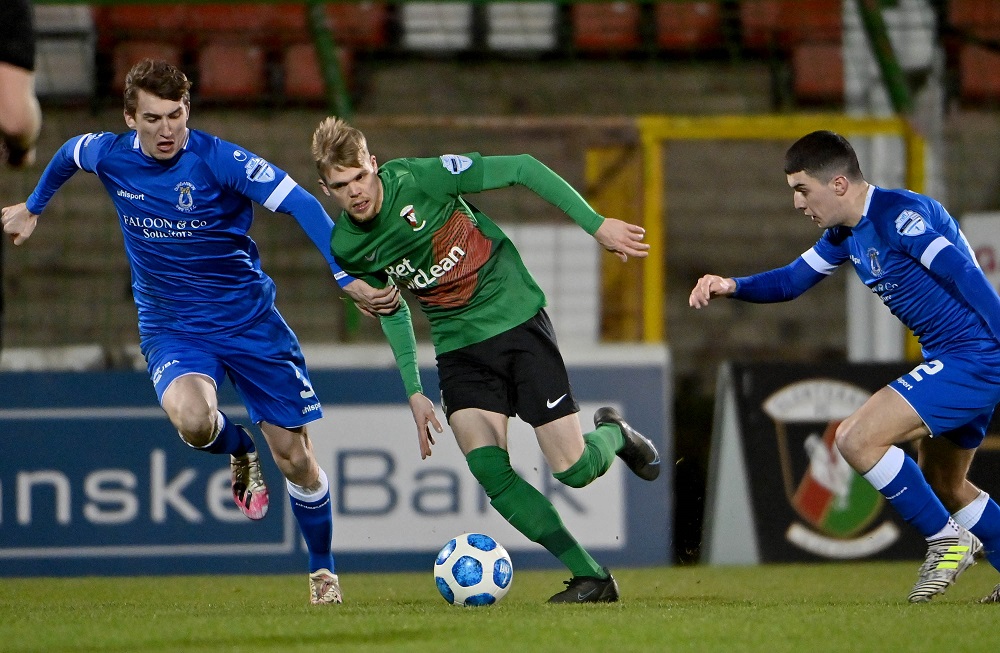