BIG WIN FOR LINFIELD AT THE SHOWGROUNDS

Linfield narrowly defeated Coleraine at The Showgrounds in what could prove to be a crucial victory come the end of the season.

The Blues started brightly, and might have taken an early lead when Ahmed Salam tested Gareth Deane with a 20-yard dipping free-kick which the Coleraine keeper did well to tip over.

At the other end Patrick Kelly went past both Jimmy Callacher and Chris Shields before seeing his drive held by Chris Johns.

Coleraine moved in front midway through the first half. A Conor McKendry corner from the right was met by Rodney Brown who rose to nod the ball past Johns at the near post.

Jamie Glackin then came close just after the half-hour mark but his effort from outside the area curled wide of an upright.

Linfield levelled seven minutes from the break. Kirk Millar's initial effort came crashing back off the crossbar but Christy Manzinga was on hand to fire home the rebound.

Matthew Clarke might have fired the visitors into the lead on the stroke of half-time but his volley from Millar's cross ended up on the roof of the net.

However, Linfield did seize the advantage four minutes into the second half thanks to Stephen Fallon's stunning 25-yard effort into the bottom left corner.

The Bannsiders might have levelled on 57 minutes when Matthew Shevlin nodded a Glackin corner against the crossbar while, moments after that, he fired over from 12 yards following a poor Johns clearance.

Shevlin threatened again with a header onto the roof of the net from Stephen O'Donnell's cross while, for Linfield, Trai Hume nodded a Millar corner wide at the back post.

Both sides had chances in the closing minutes of the game with Shevlin being denied by Johns after Eoin Bradley had squared the ball into his path before, for the visitors, Shields saw his 25-yard drive drop just wide of the post. 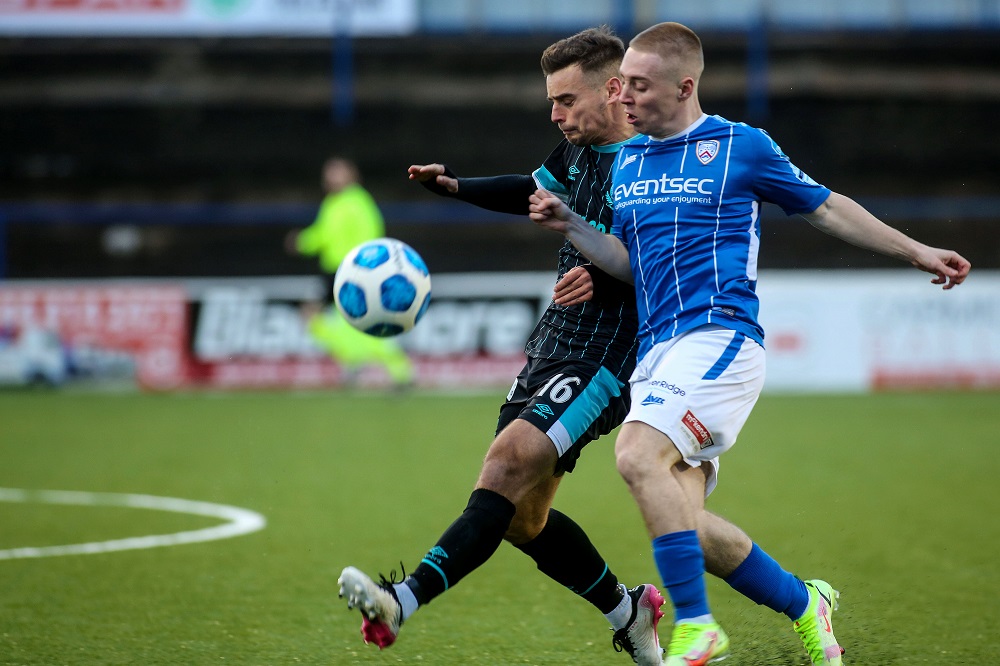 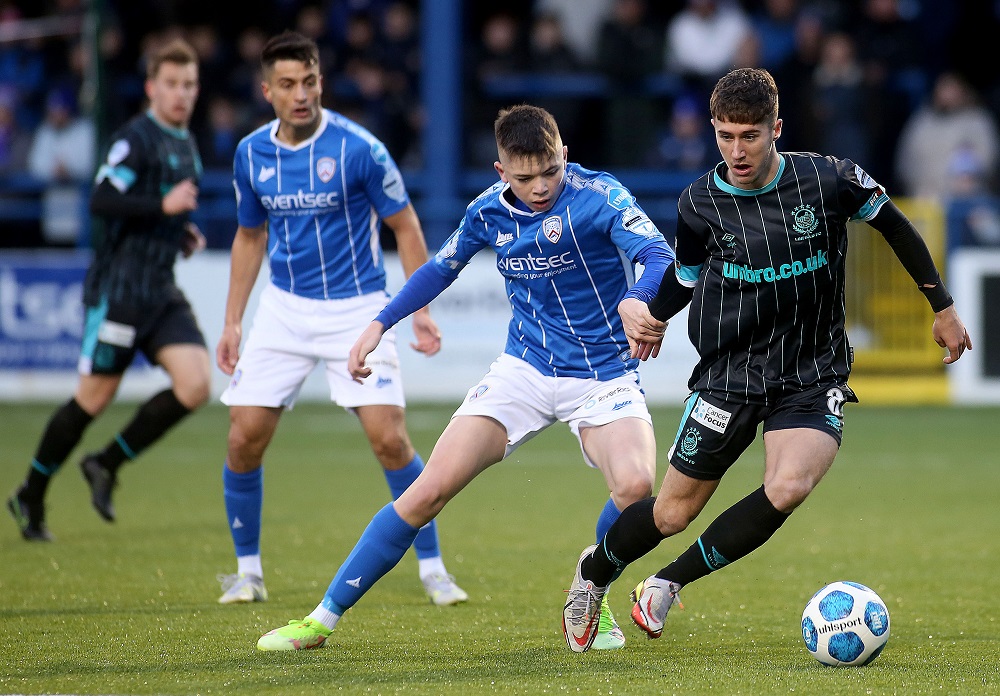 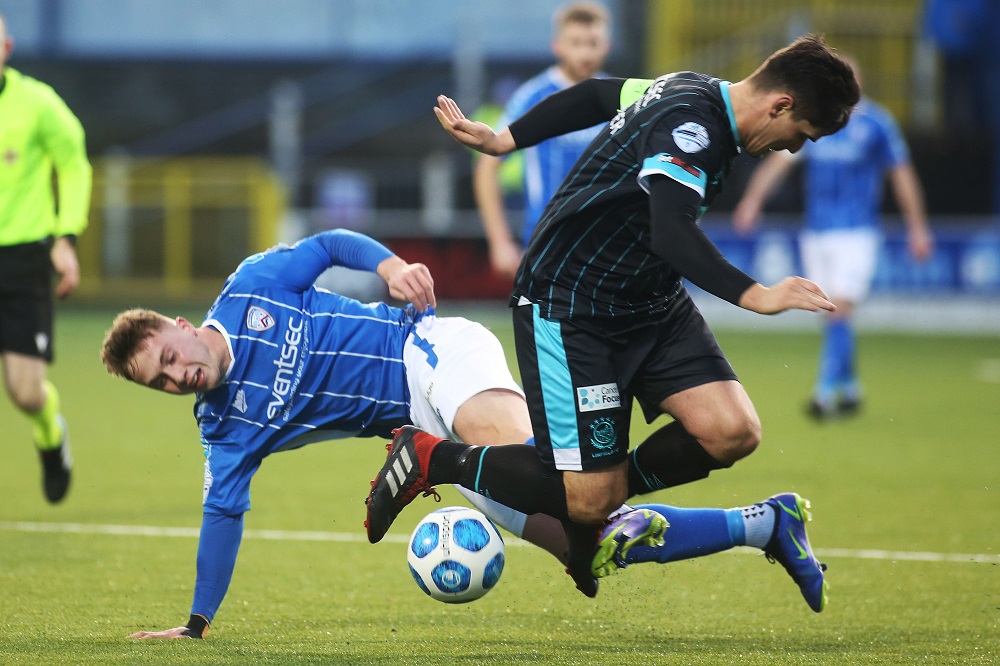 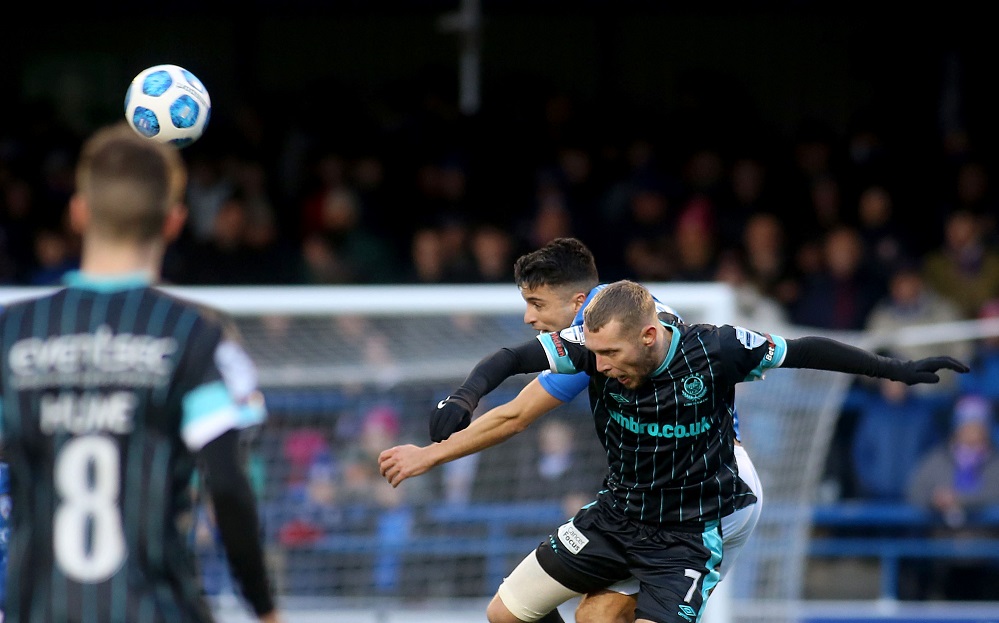 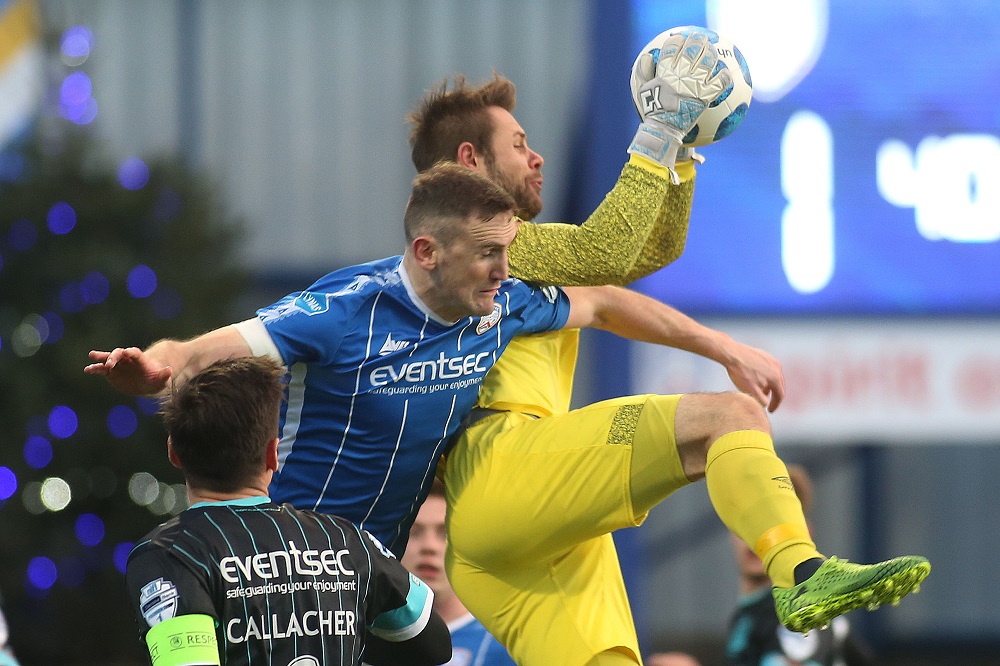 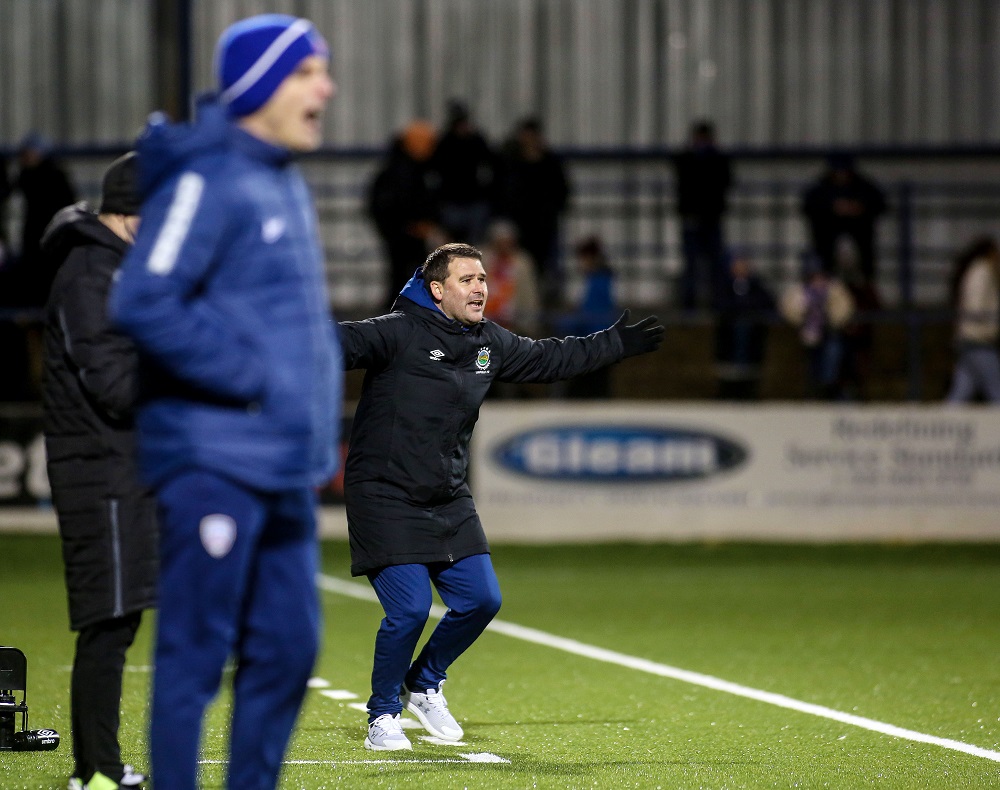