FITZPATRICK EDGES GLENAVON TO THE POINTS

The 27-year-old struck with five minutes remaining with a sweeping first time right-footed finish after Andy Hall had sent over a low cross from the right.

A quiet start to the game produced few chances in front of goal although Glenavon did have the ball in the net midway through the first half when Andy Waterworth turned home a Peter Campbell cross at the near post but this was ruled out by the officials.

Then, in first half stoppage time, Jonny Tuffey produced a good save to keep out Campbell's effort.

The second half was equally as quiet at times although the game did roar into life midway through when Crusaders were reduced to ten men following Robbie Weir's dismissal for a second bookable offence.

The Crues almost responded by going in front after Paul Heatley slipped in Declan Caddell to stroke the ball home only for the 'goal' to be ruled out offside.

Then, not long after that, Johnny McMurray found Heatley with a cross from the right but his effort was smashed off the crossbar.

Stephen Baxter's side almost salvaged a point right at the end when Heatley's low shot went below keeper James Taylor only to drift just the wrong side of the post. 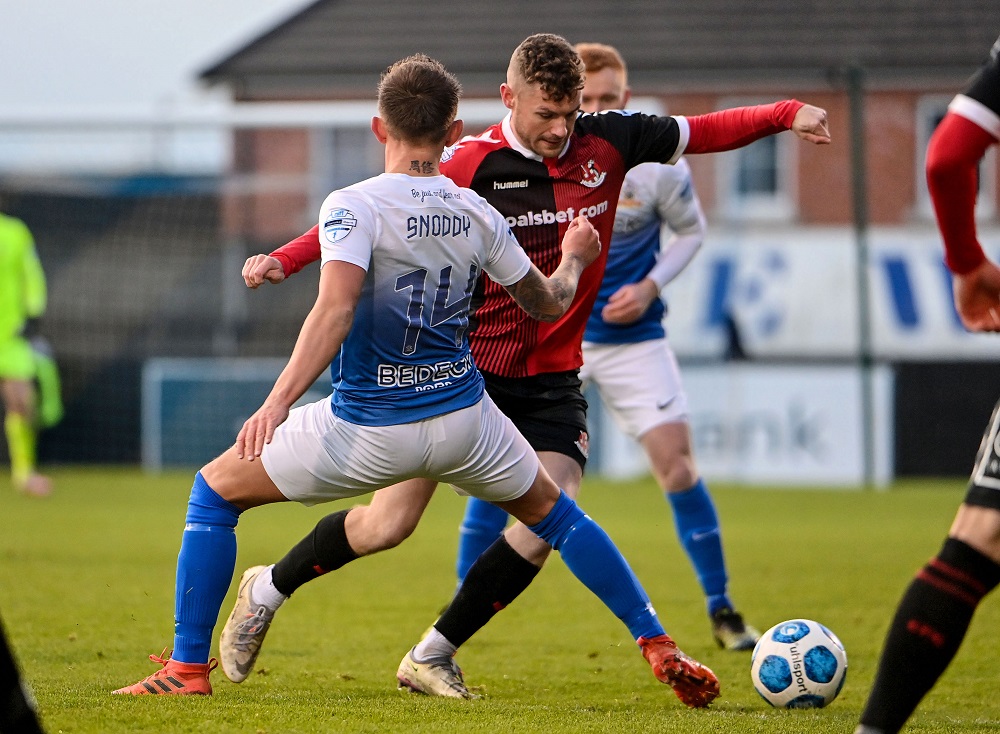 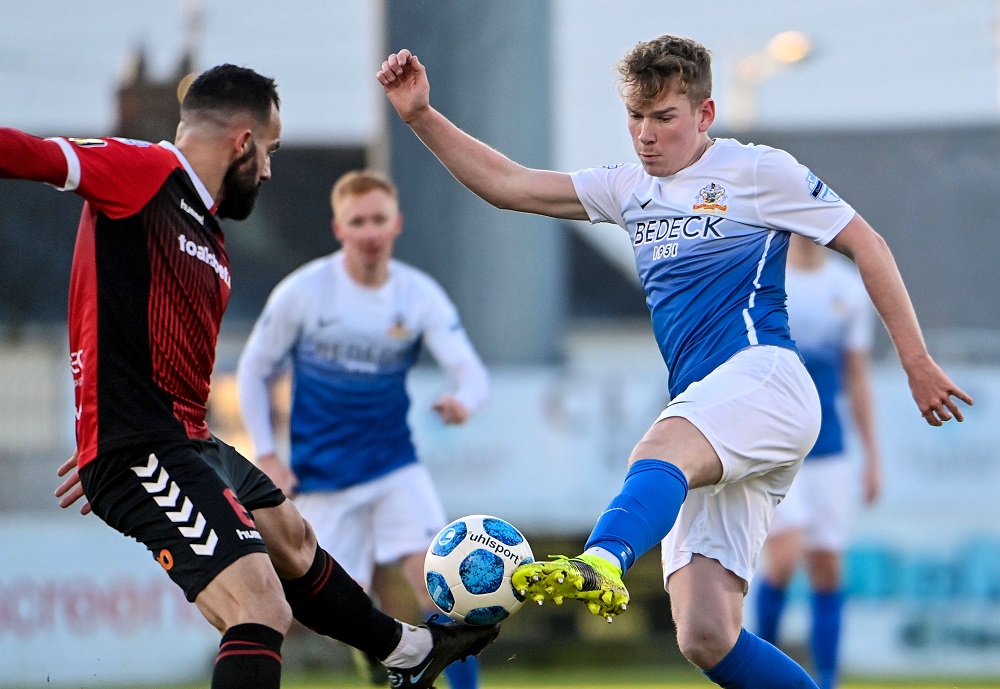 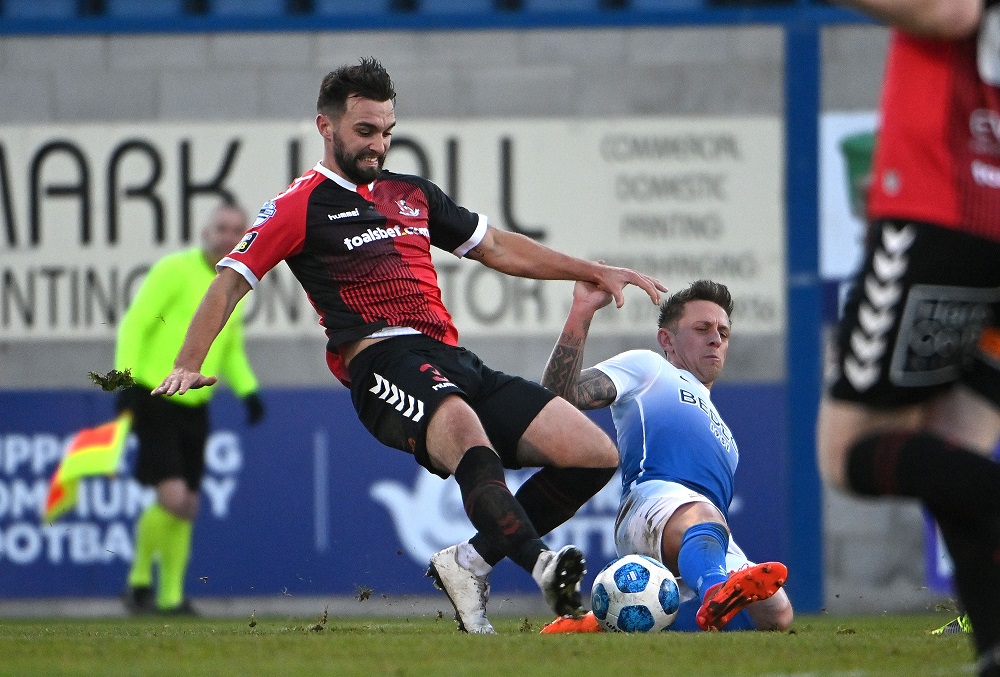 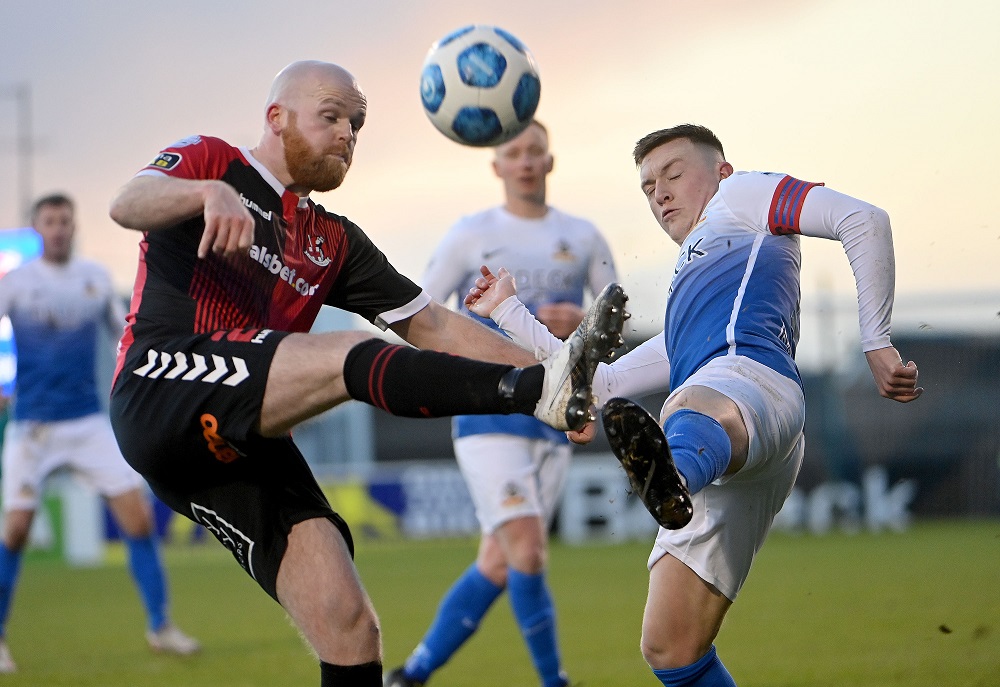 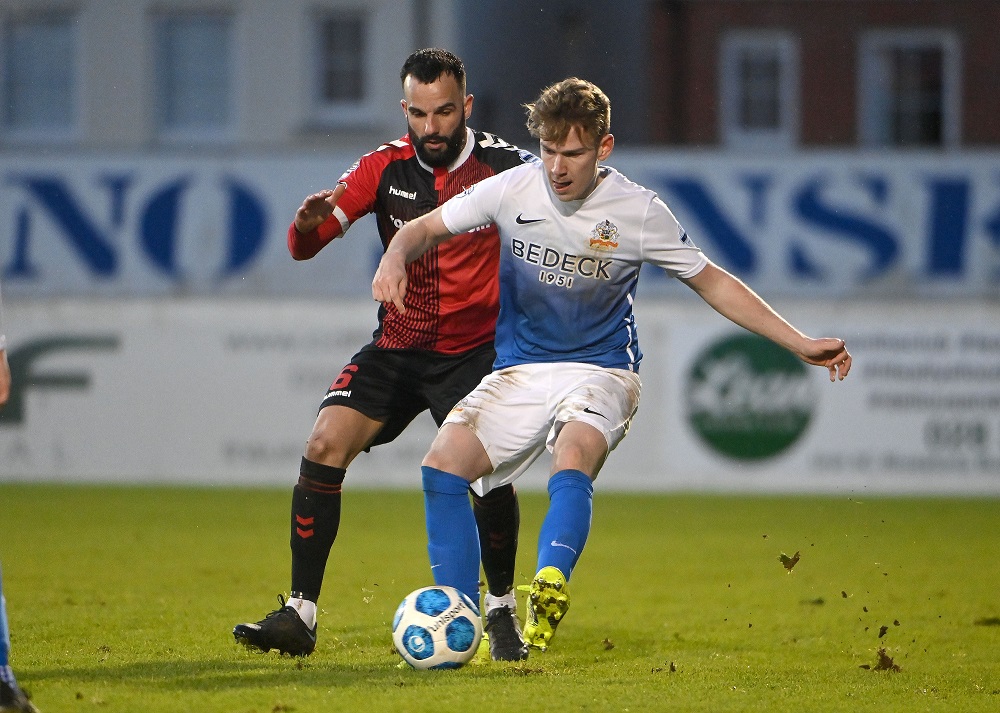 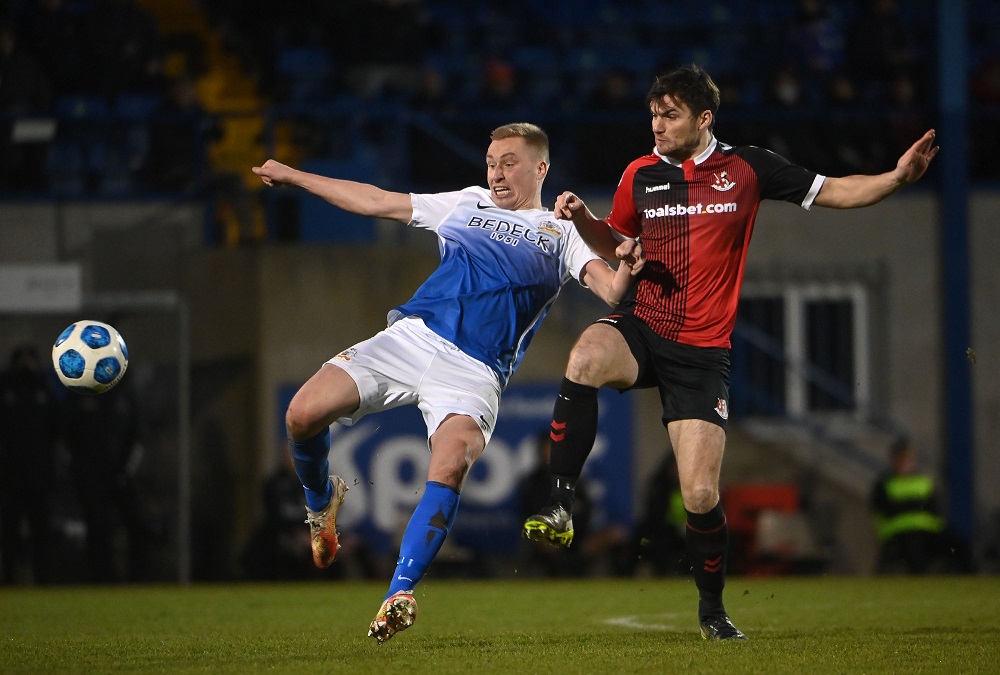