DONNELLY AT THE DOUBLE AS GLENS KEEP WINNING

Glentoran continued their good run of form with victory over Carrick Rangers at the Loughview Leisure Arena to record a fifth successive league win.

The opening half-an-hour or so produced little by way of clear cut opportunities at either end until Rangers keeper Aaron Hogg had to be alert to deal with a close range Jay Donnelly shot.

Donnelly went one better on 39 minutes, however, when he latched onto a long ball before chipping the ball over Hogg and into the back of the net.

Reece Glendinning almost levelled for Carrick not long after but his strike from outside the area came back off an upright.

Glentoran doubled their lead barely 20 seconds after the interval when Shay McCartan controlled the ball on the right side of the area before unleashing a low shot into the bottom corner.

It was 3-0 just after the hour when Rory Donnelly played a one-two before squaring the ball for Jay to double his tally for the afternoon.

And a fourth goal was disallowed ten minutes after that with Robbie McDaid's header being ruled out following a foul on Hogg.

McDaid was then sent off not long after when he was shown a straight red card for a challenge on Kyle Cherry.

Rangers also ended the game with ten men after Glendinning received his marching order for a late tackle in the final minute. 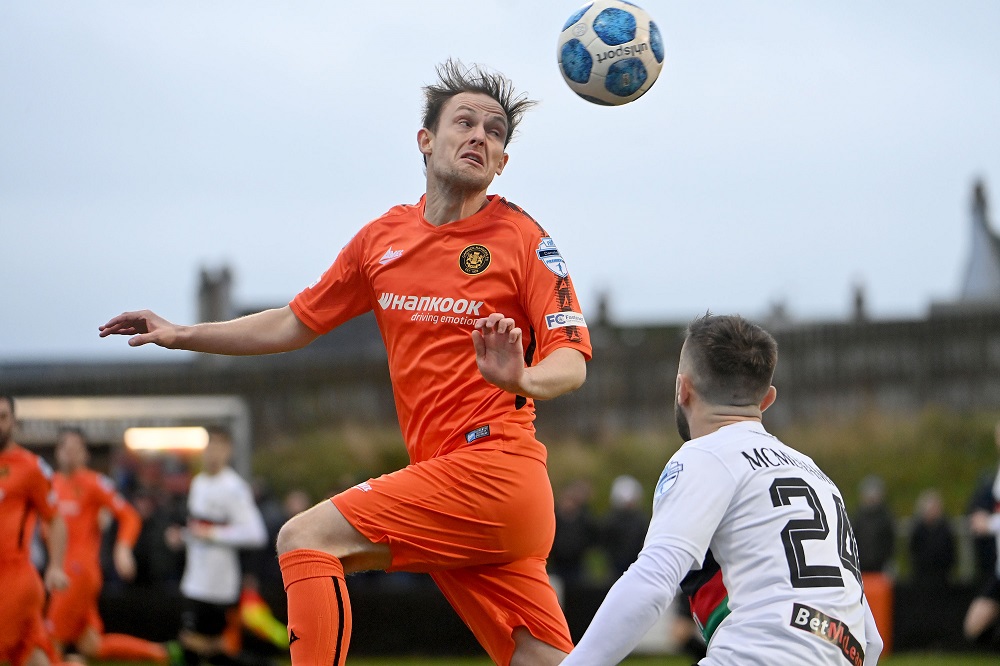 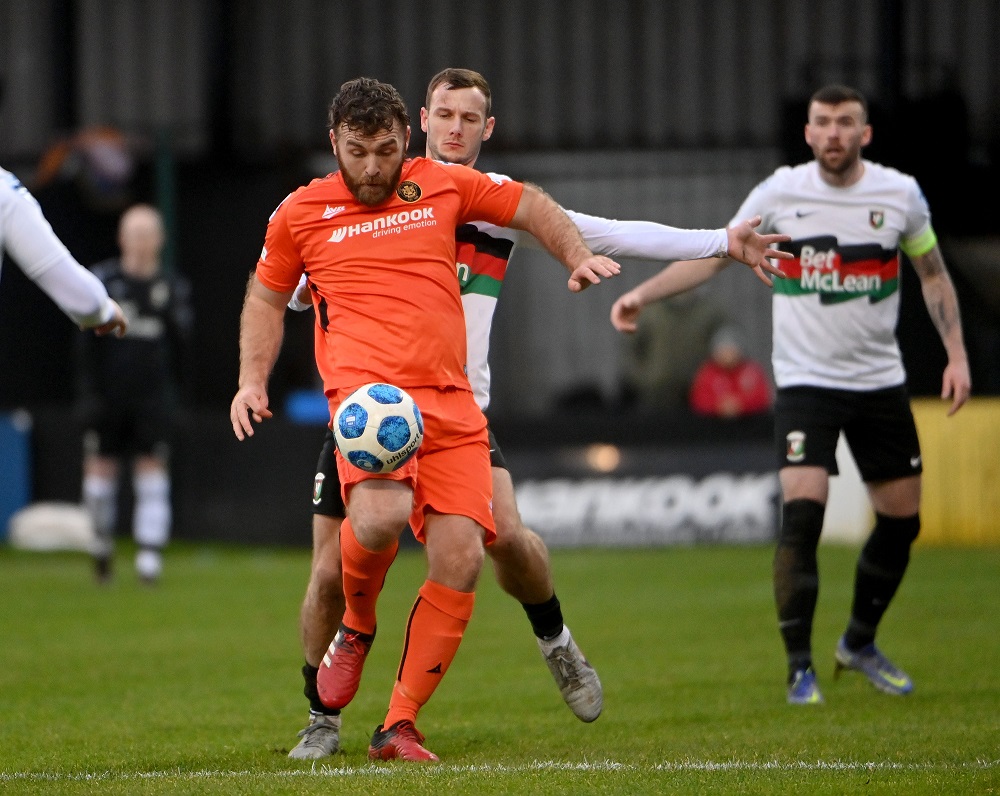 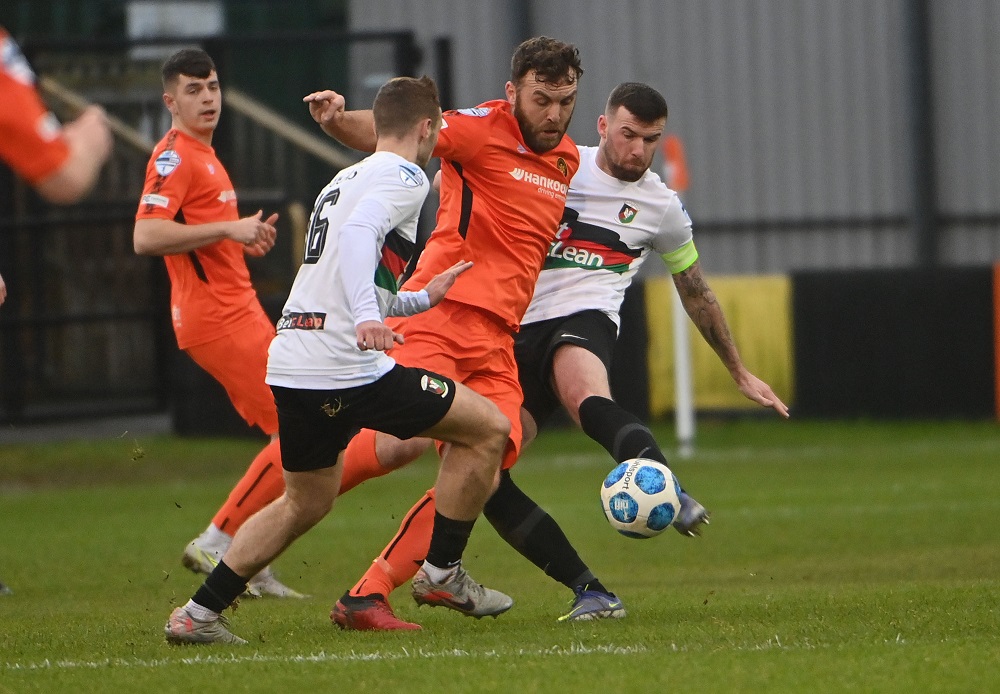 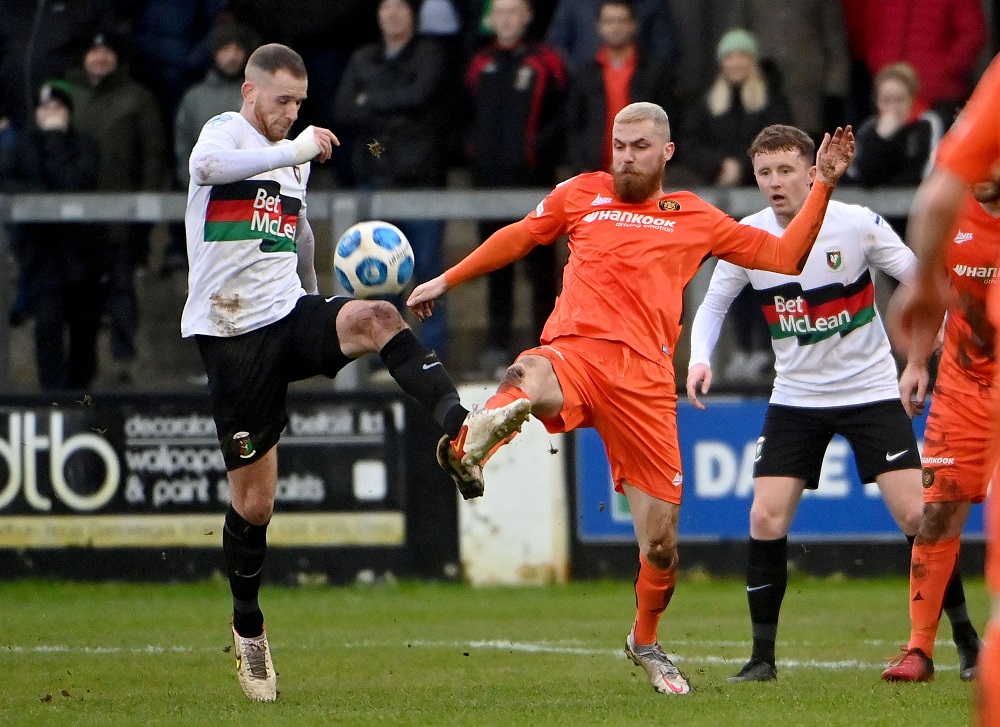 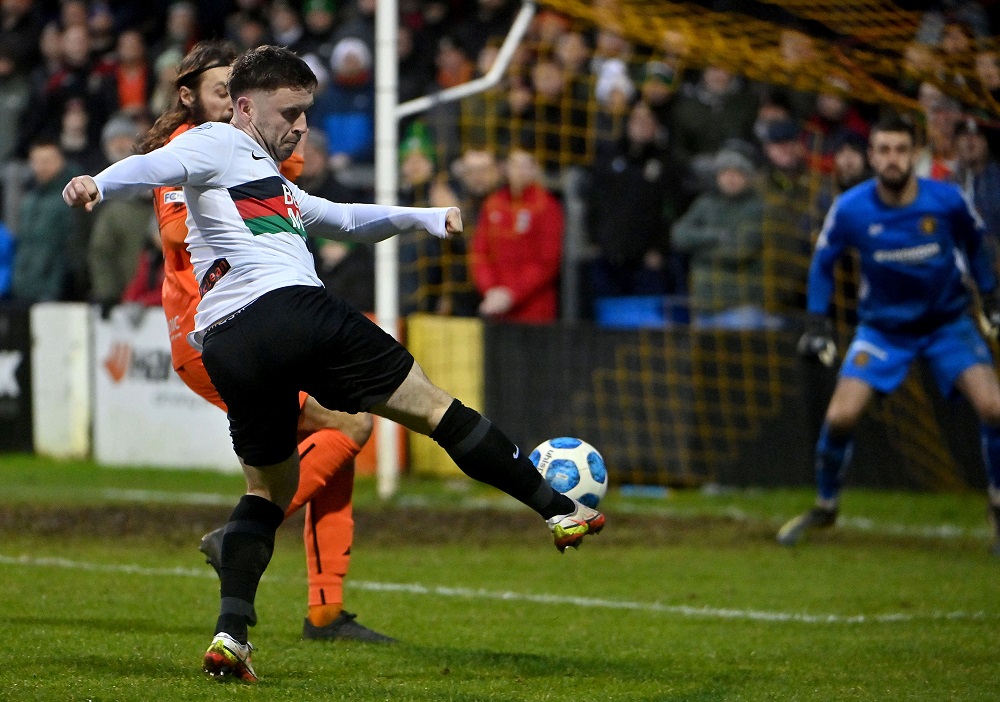 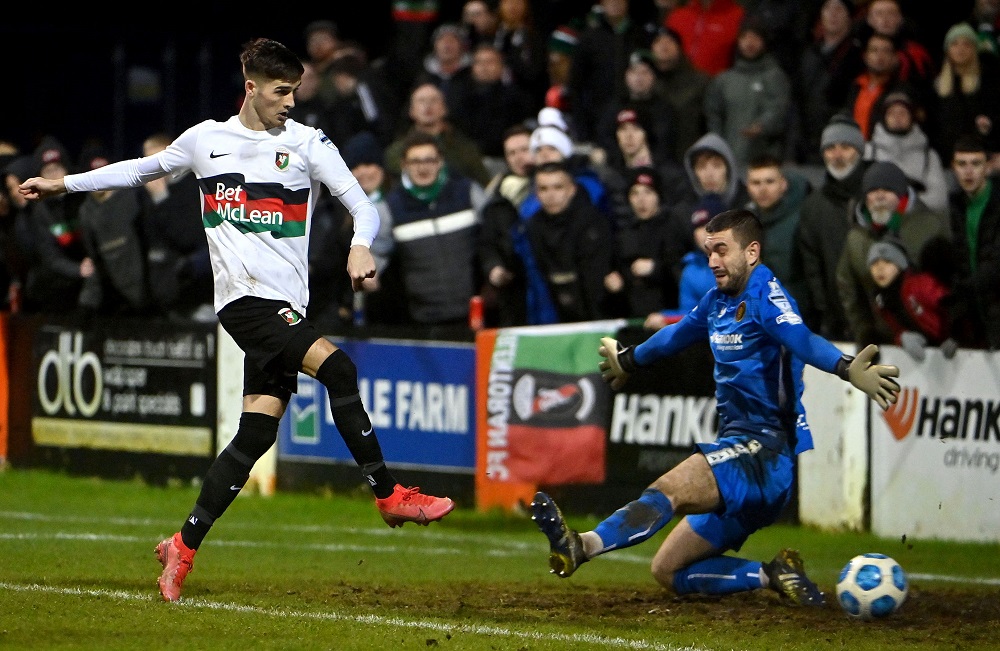