Crusaders produced a clinical performance at Seaview to hit four goals without reply past Dungannon Swifts.

Stephen Baxter's side might have gone in front on 20 minutes when Ross Clarke latched onto an underhit Ryan Mayse back pass only for his effort to come back off an upright with Jordan Forsythe dragging his follow-up wide.

But two goals in quick succession midway through the half firmly put the Crues in the driving seat.

Josh Robinson opened the scoring on 24 minutes with a back post volley after Adam Lecky had flicked the ball into his path.

Then, just over sixty seconds later, Clarke did find the net after cutting inside and sending a 25-yard drive past Michael Quinn at the near post into the bottom corner.

Clarke hit the post again around the half-hour mark with the ball subsequently cleared for a corner - and from the resultant set piece, delivered by Ben Kennedy, Robbie Weir had the ball in the back of the net but the officials ruled it out offside.

Number three for the Crues did arrive in first half stoppage time, however, when Lecky laid the ball off for the inrushing Kennedy to sweep the finish past Quinn.

And it was 4-0 just after the hour with Kennedy's second of the afternoon when he created space after combining with Lecky in a one-two before beating Quinn with a low finish. 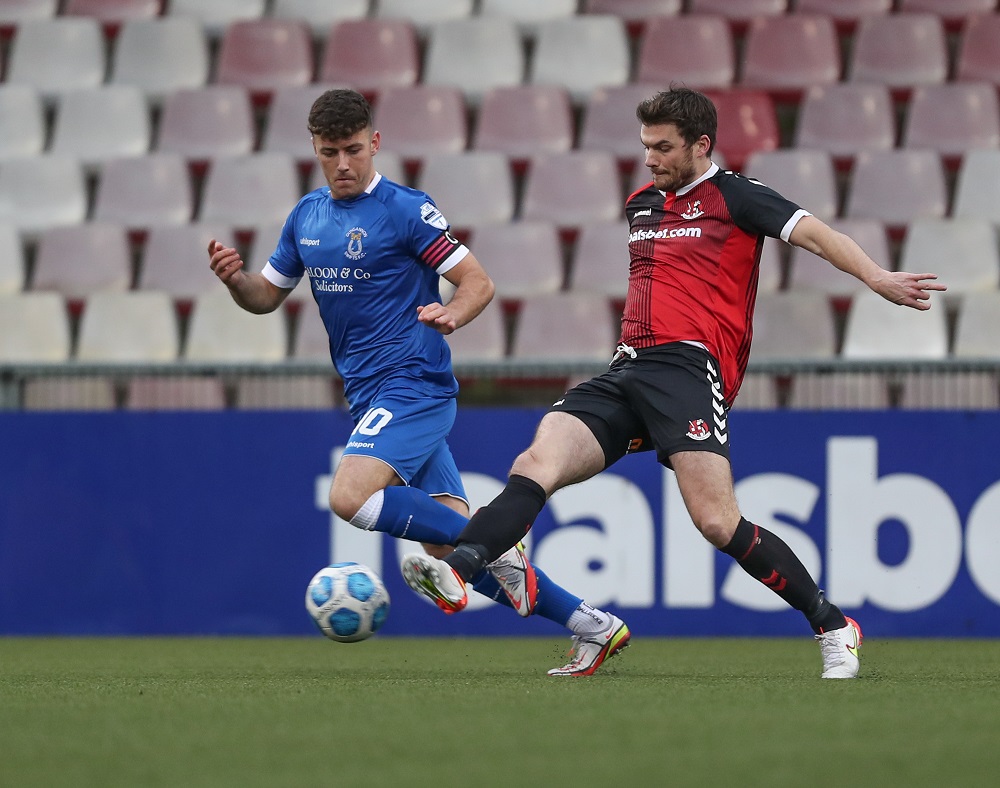 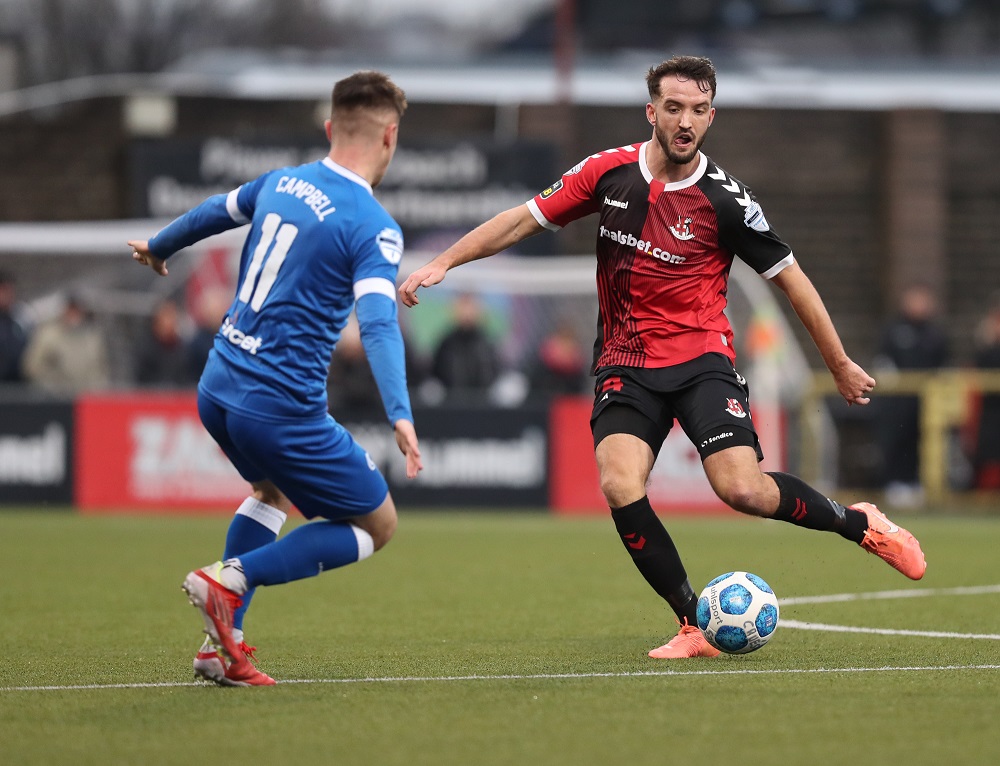 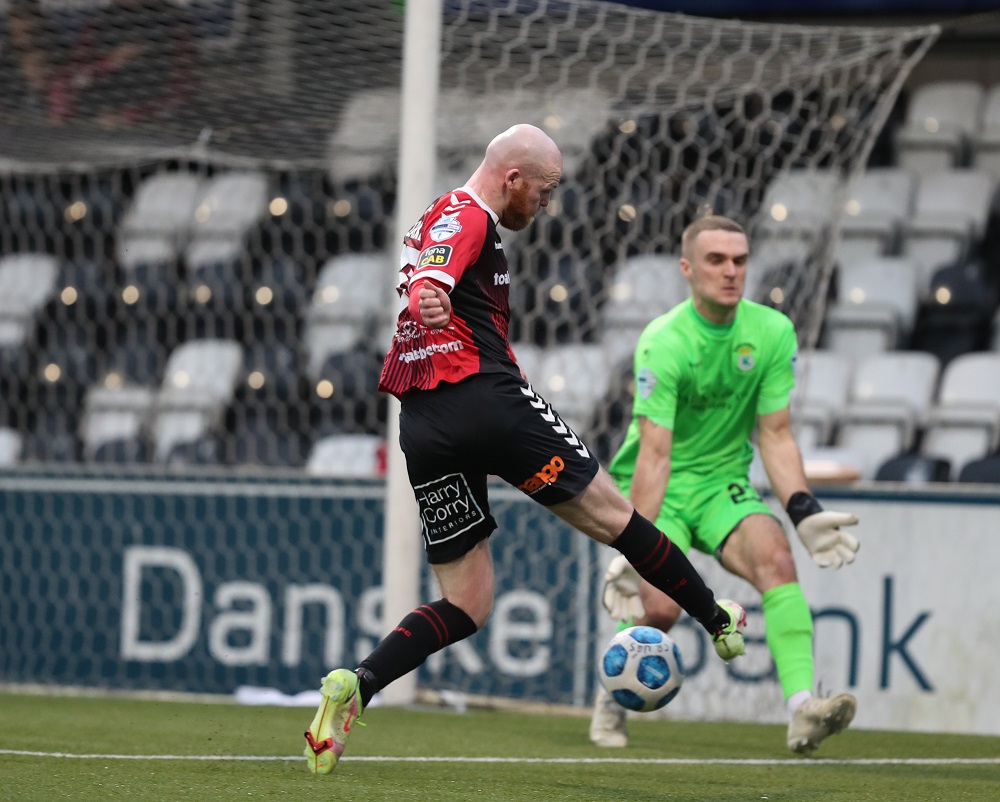 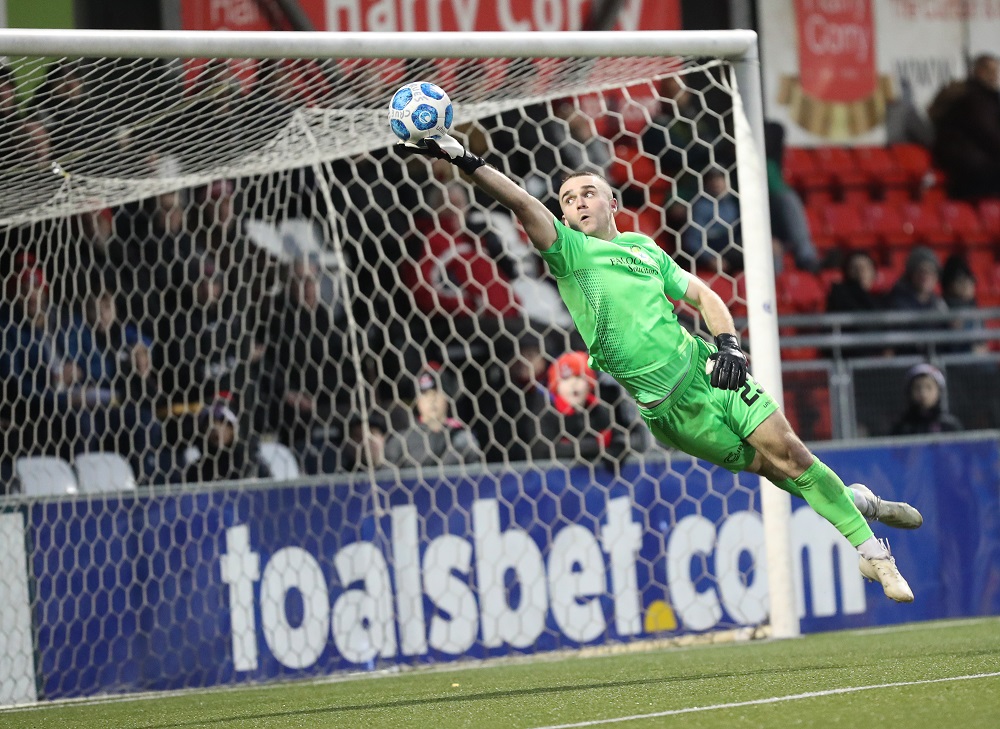 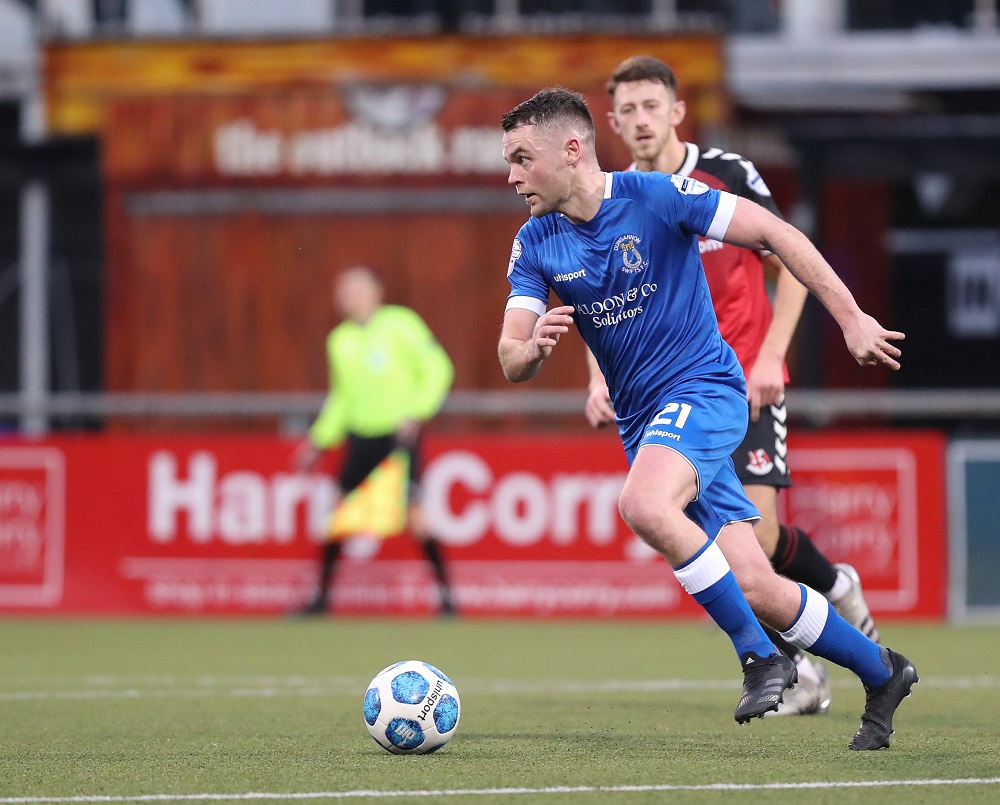 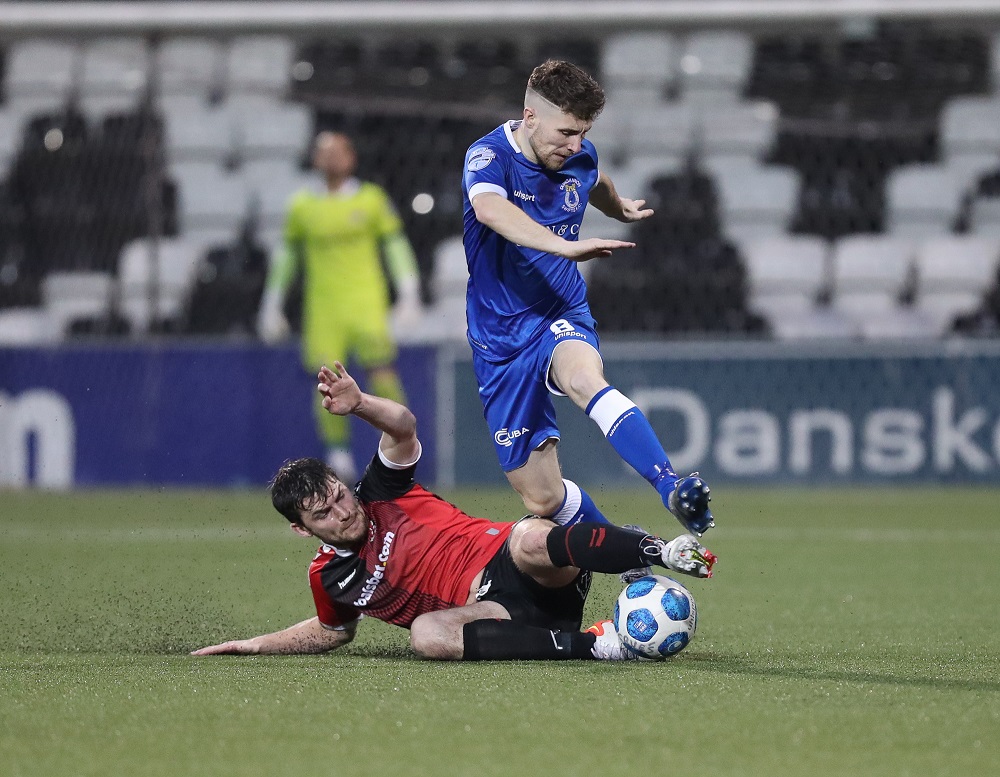