OPPORTUNITIES BUT NO GOALS AT THE SHOWGROUNDS

Coleraine and Crusaders drew a blank at The Showgrounds, a result that didn't favour either side although it does mean the Crues move up a spot into fourth.

Despite the lack of goals the game wasn't bereft of chances. Indeed both sides had opportunities to move in front during the opening quarter-of-an-hour or so with Conor McKendry going close for the Bannsiders through a curling free-kick from just outside the box while Paul Heatley fired wide from 20 yards a little later.

Jamie Glackin then lifted the ball over Jonny Tuffey from a similar distance but the ball drifted a little too high.

Unfortunately, however, this bright start wasn't maintained for the remainder of the first half although there was some promise not long after the break when Jordan Forsythe directed an effort wide of the target.

Then, a few minutes after that, the Crues almost broke the deadlock through Josh Robinson but his well executed strike from distance struck the top of the home crossbar. At the other end Josh Carson came close from inside the box only for the ball to drop wide.

As the game progressed the visitors enjoyed the better chances. Bannsiders keeper Gareth Deane was on hand to save from Heatley's left-foot shot from a great position while Caddell's header from a Billy Joe Burns right-sided cross also failed to find the target late on. 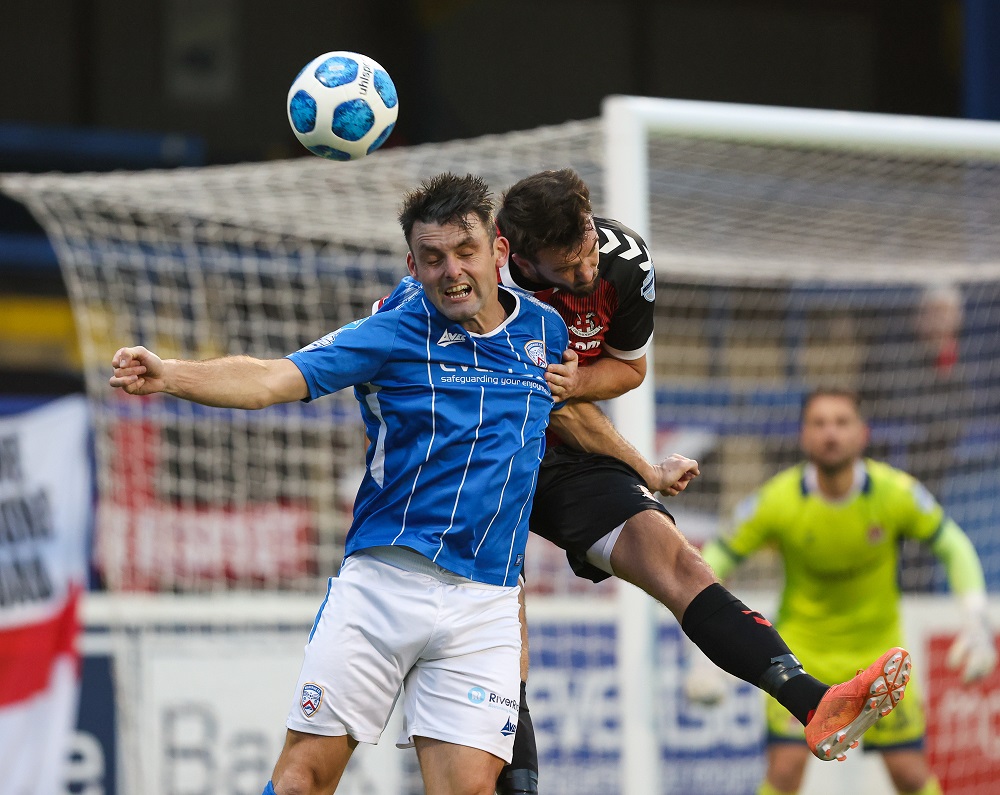 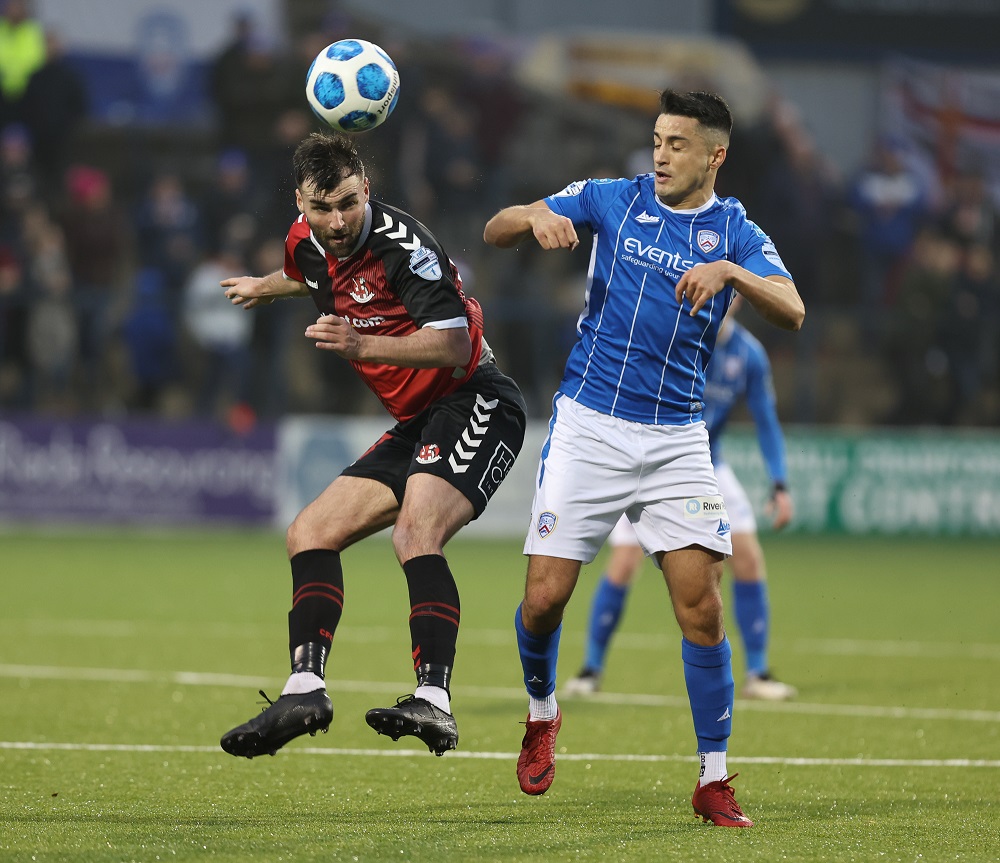 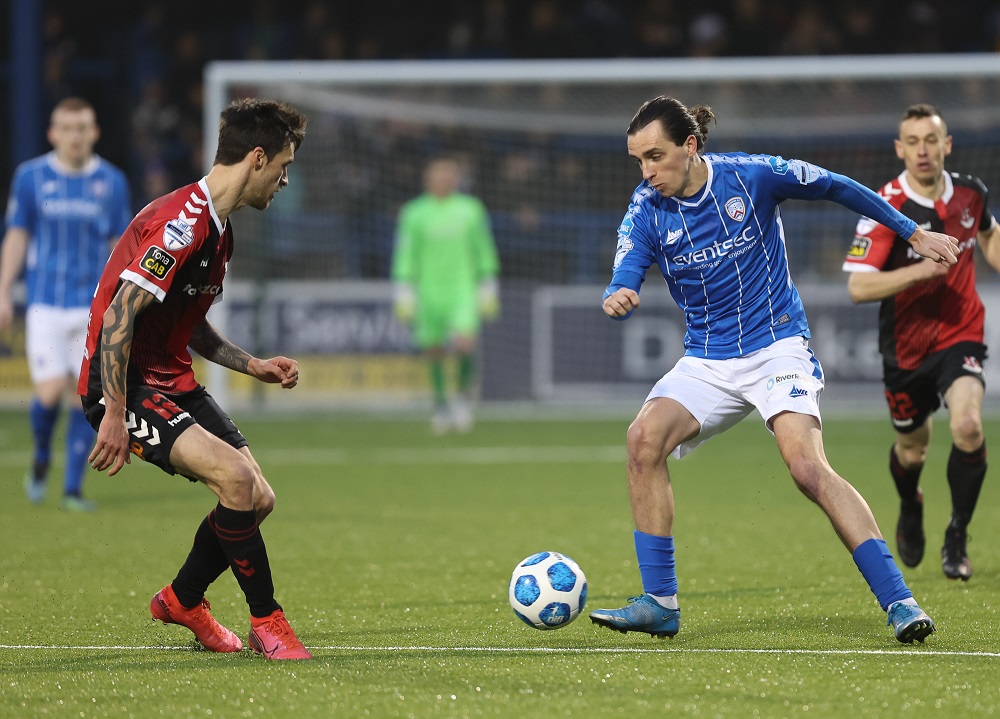 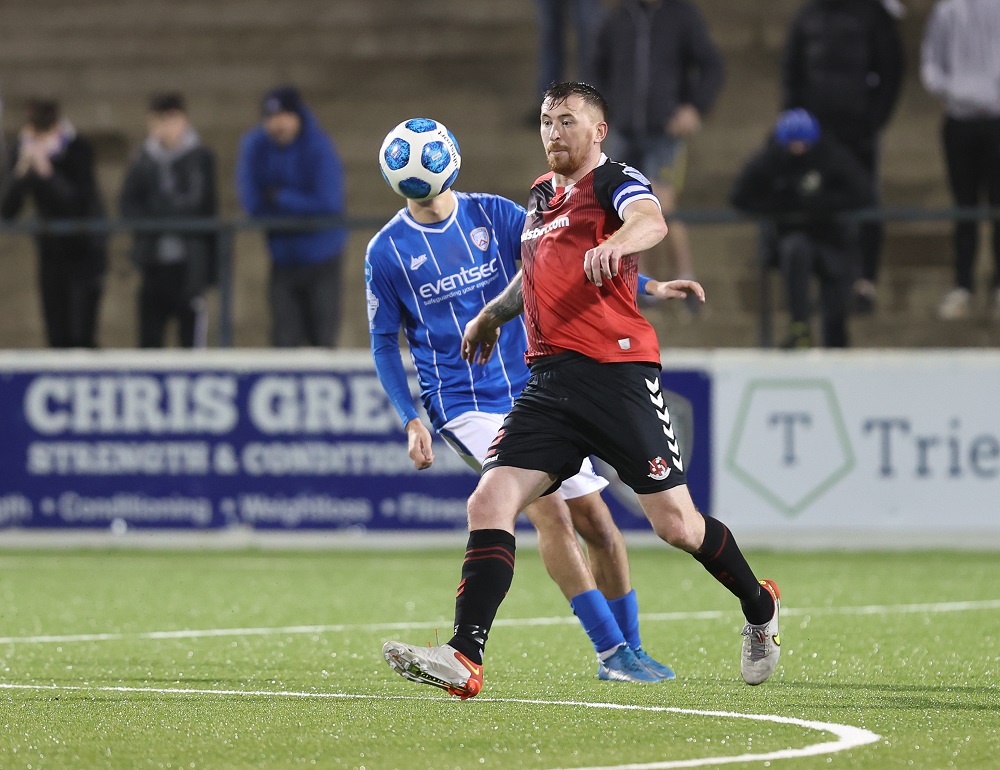 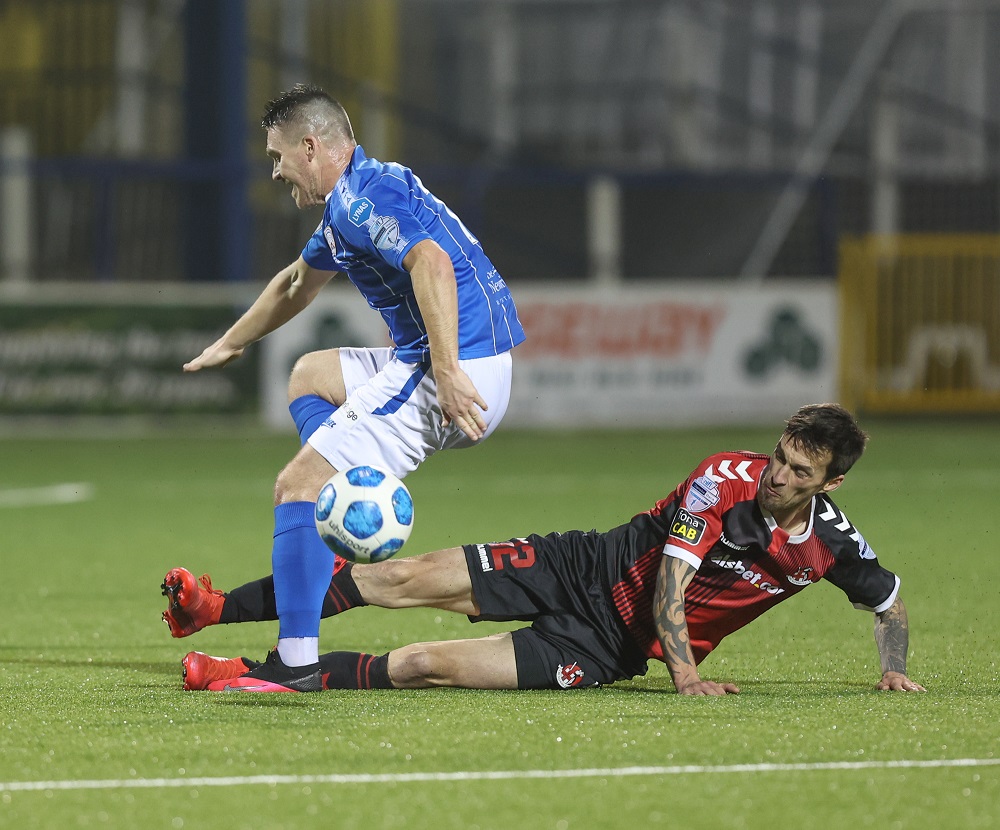 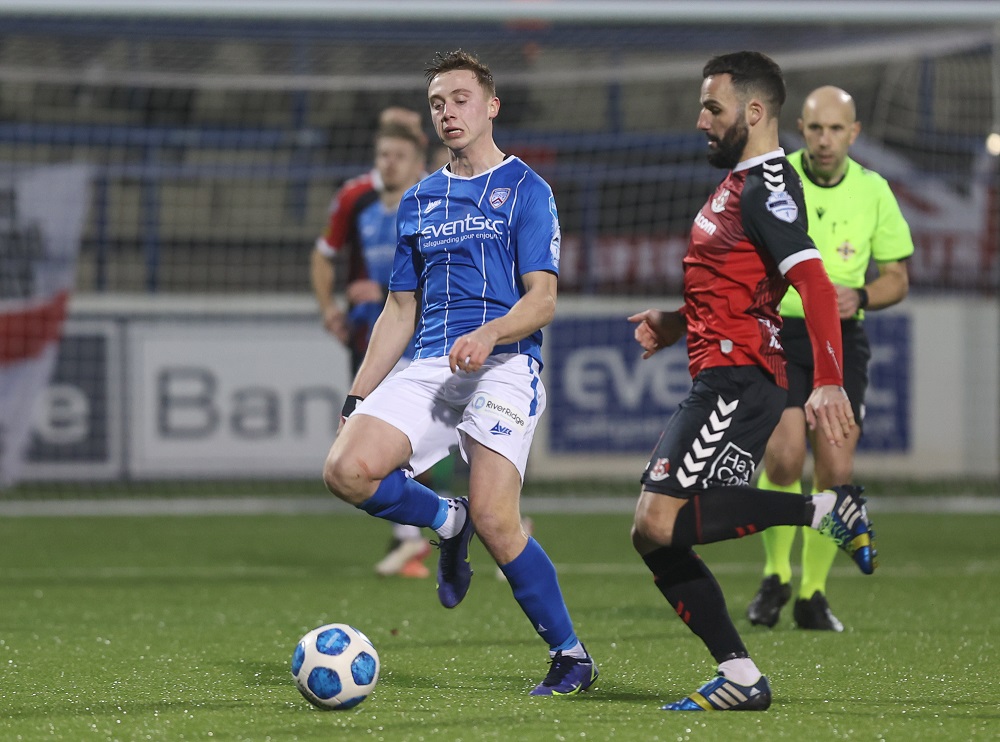