Glenavon ended the game with nine-men but still managed to claim victory over Portadown in the Mid-Ulster derby at Shamrock Park.

A feisty start to proceedings saw referee Keith Kennedy issued an early caution while Oisin Conaty had the ball in the net although it was ruled out following a clear push on Sean Ward.

Things settled down a little before Glenavon moved in front on 37 minutes. Peter Campbell grabbed the goal following a one-two with Matthew Fitzpatrick before slotting past Jethren Barr from inside the area.

But Campbell's joy turned to despair just a couple of minutes after that when he was shown a straight red card following a challenge with Barney McKeown.

And, remarkably, Glenavon lost another man just four minutes after that when Robert Garrett was dismissed for a foul on Michael Ruddy.

Portadown tried to make their extra men count after the break when Conaty dragged an effort wide at the back post before Stephen Teggart saw one shot blocked with a further attempt sliced away.

Indeed, that proved to be the story of the second half for the home side with Harry Anderson miscontrolling in front of goal and Conaty losing his balance on the edge of the box.

Anderson later headed over, as did Lee Bonis and Samuel Glenfield in what turned out to be a frustrating afternoon for the home support. 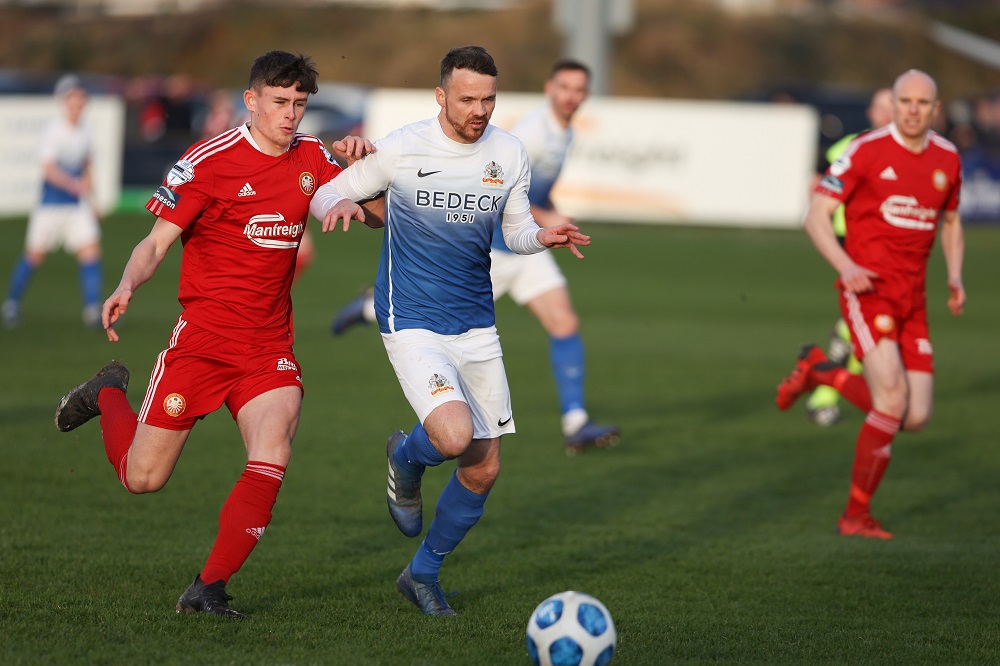 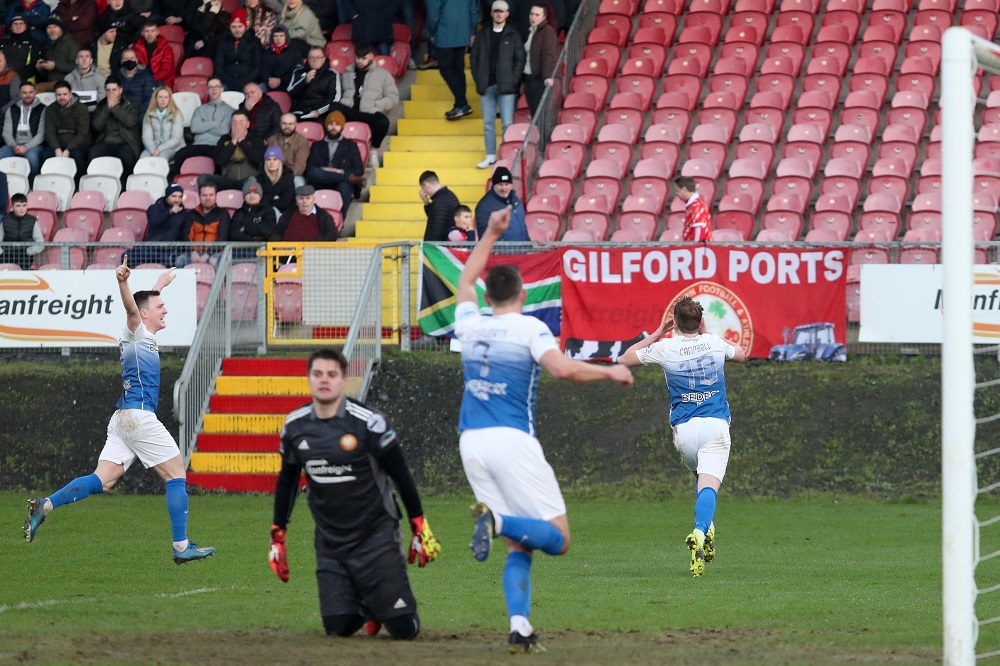 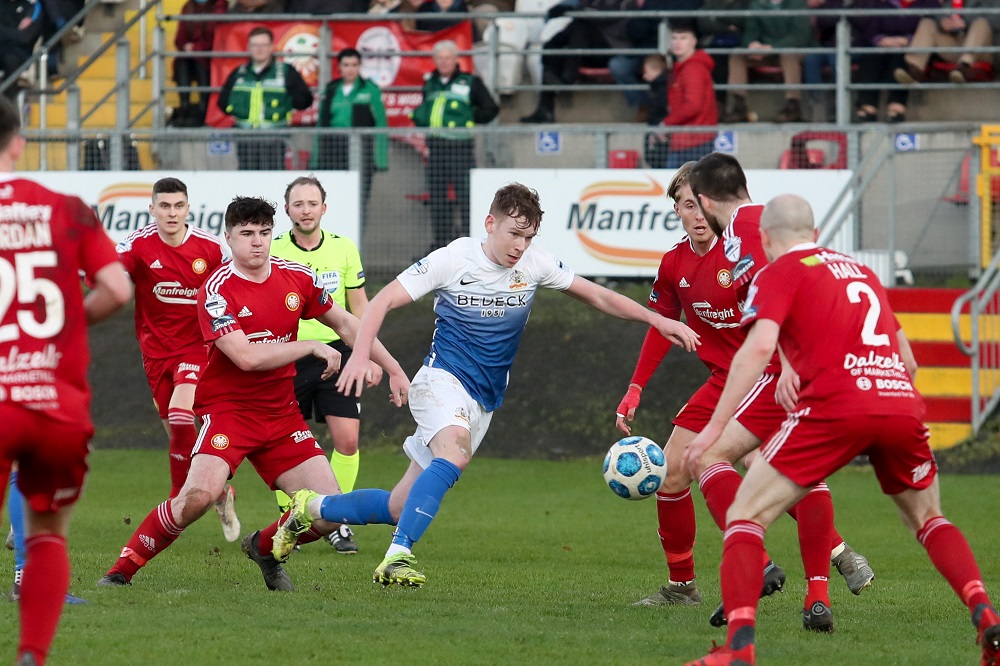 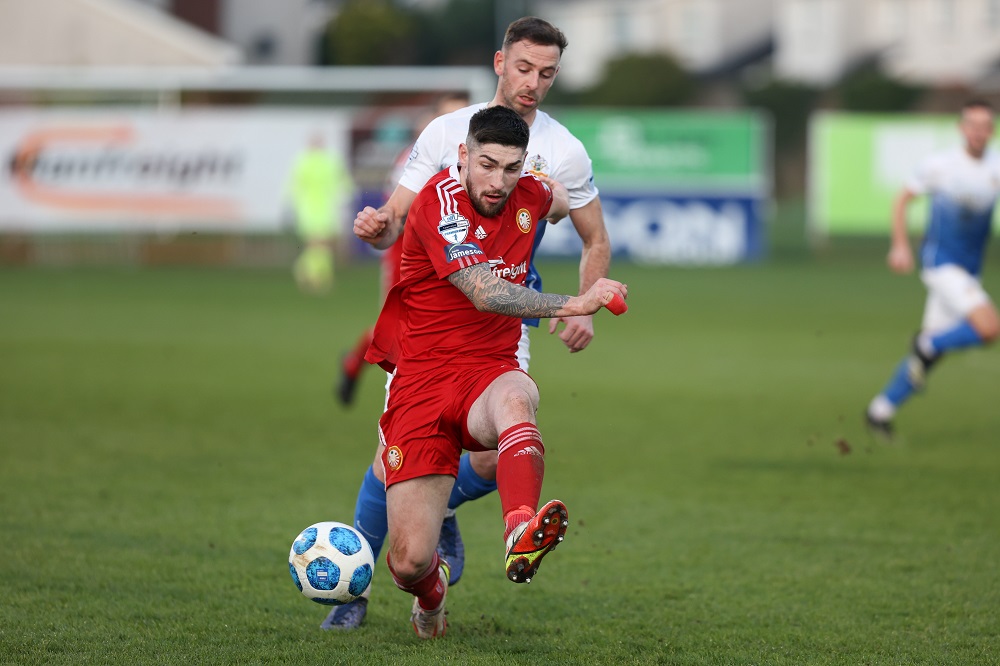 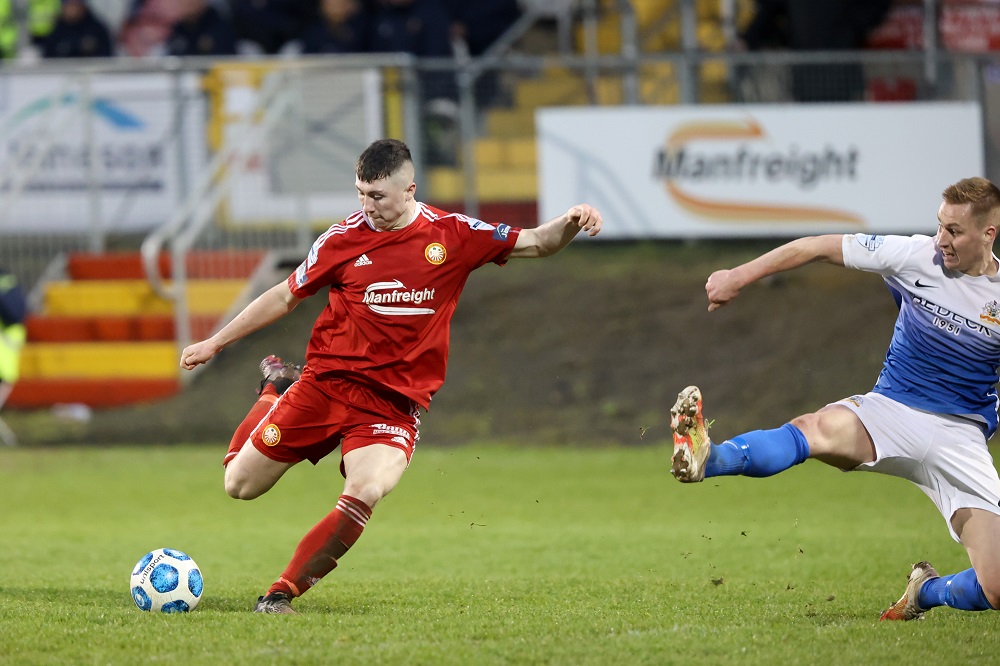 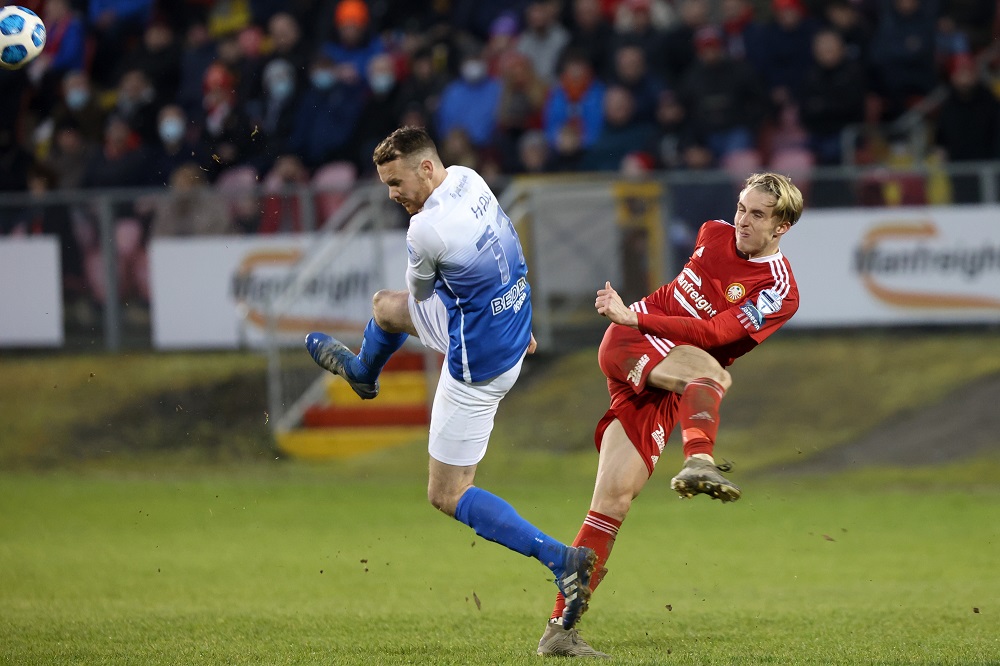