Carrick Rangers brought their losing streak to a halt with a hard fought point away to Crusaders.

Stuart King's side had lost their previous six outings but almost got off to a perfect start inside the opening moments when Stewart Nixon forced a save from Crues keeper Jonny Tuffey.

At the other end Philip Lowry created space on the edge of the area to test Matthew Skeet with a low drive.

Unfortunately this bright start didn't materialise into an entertaining first half with the next real effort of note not arriving until moments from the break when a David Cushley free-kick reached Daniel Kelly but he could only direct the ball wide.

It took a while for the second period to get going as well with Carrick coming close to breaking the deadlock on the counter when Kelly produced a left sided diving save from Tuffey to turn a curling effort away.

Jarlath O'Rourke then had a go from around 30 yards with just under a quarter-of-an-hour to go but Skeet did well to hold onto the ball.

The visitors did have the ball in the net soon after that but Johnny McMurray's finish was ruled out offside while the same player later scuffed a left-foot shot wide. 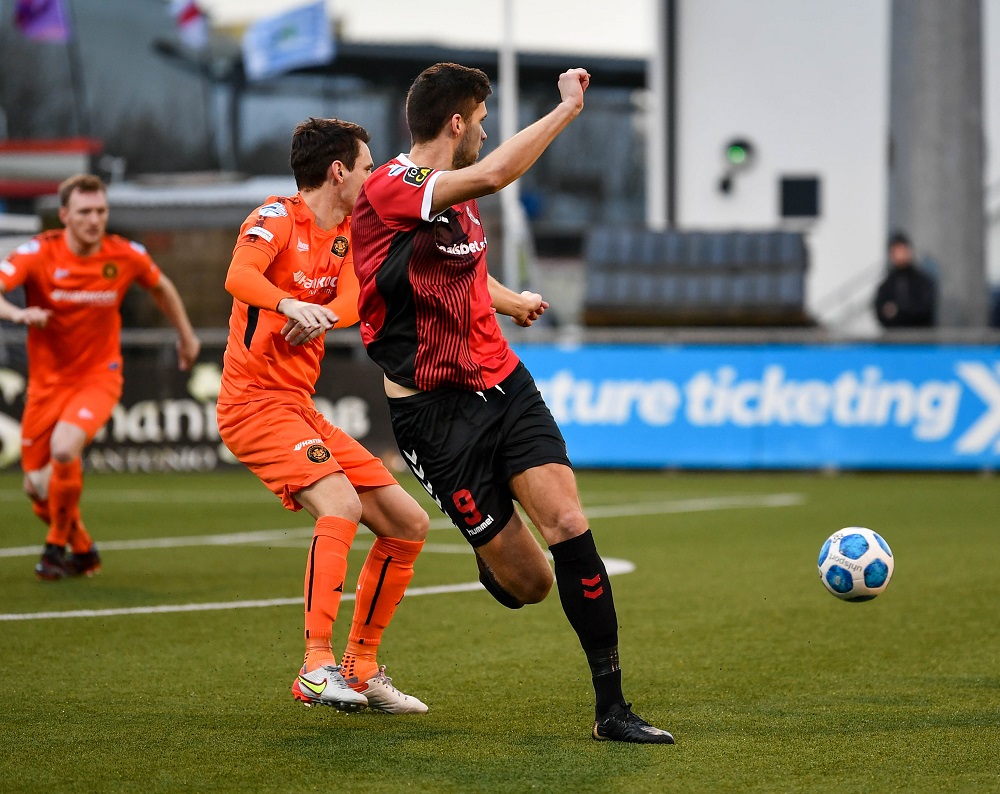 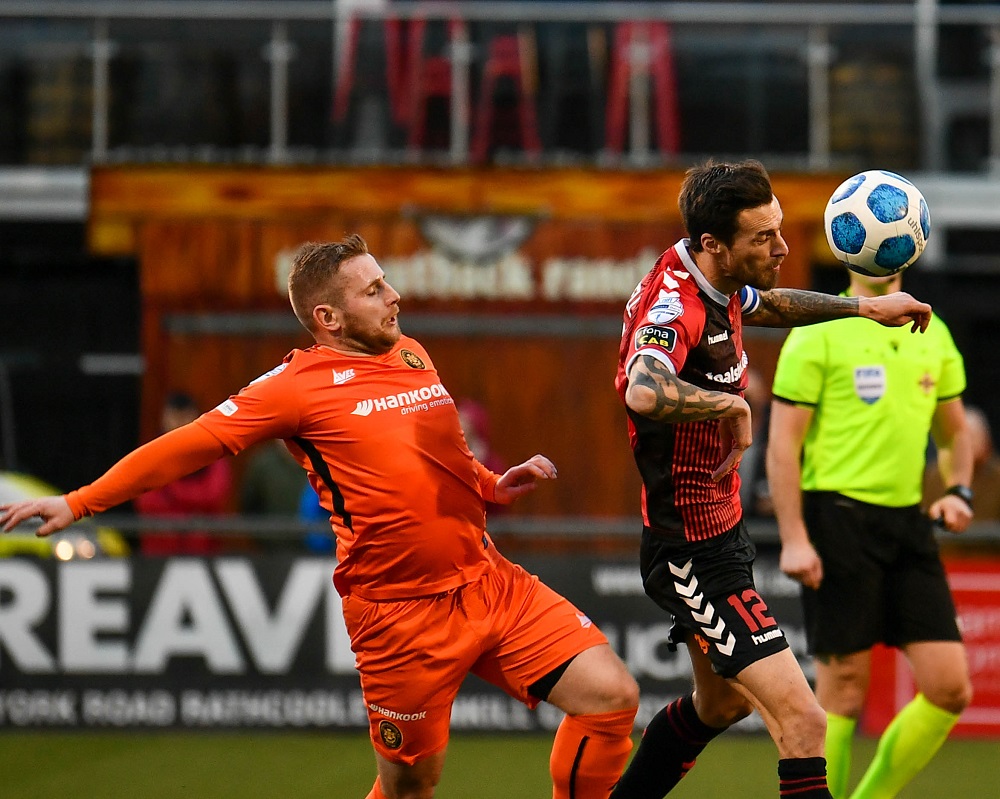 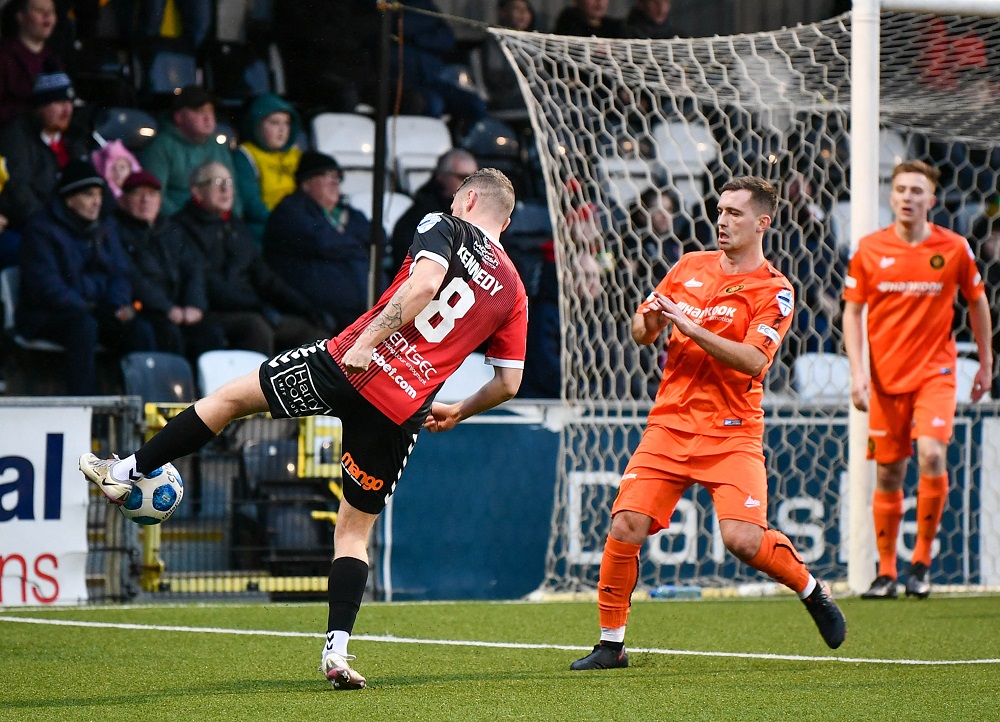 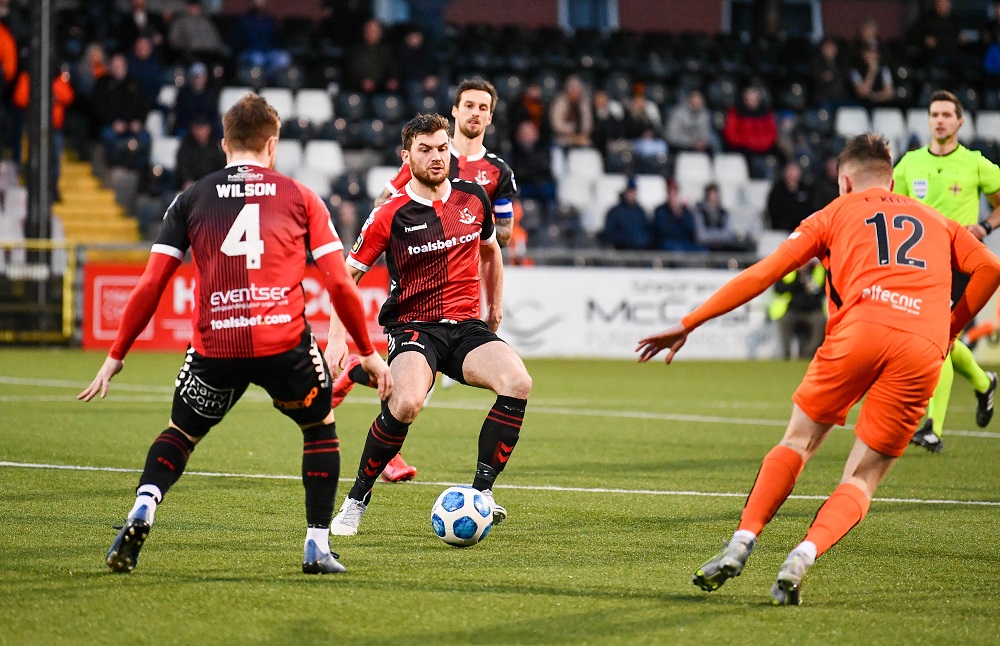 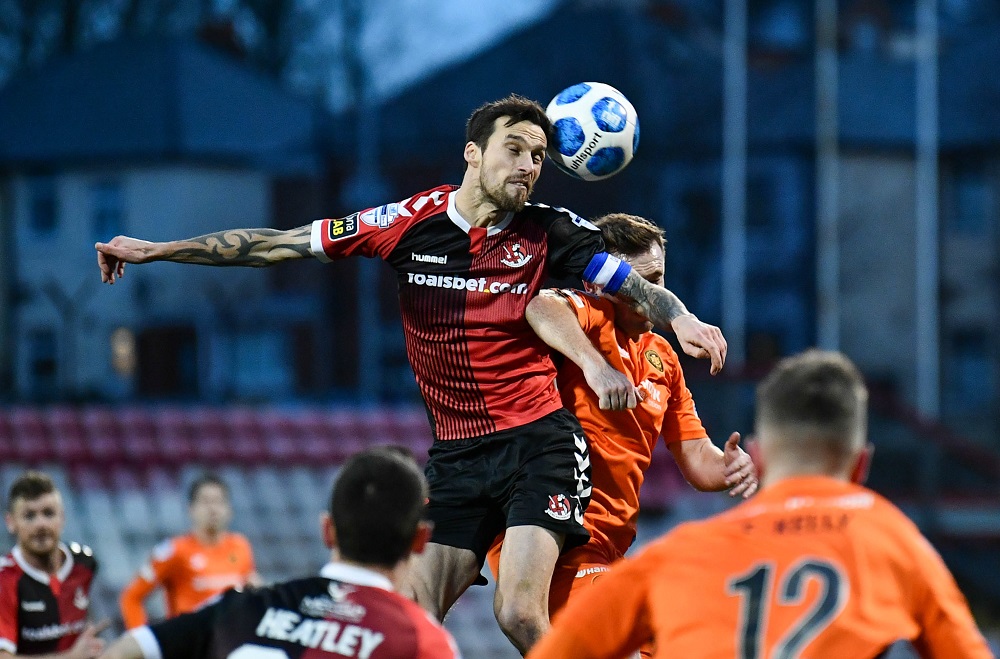 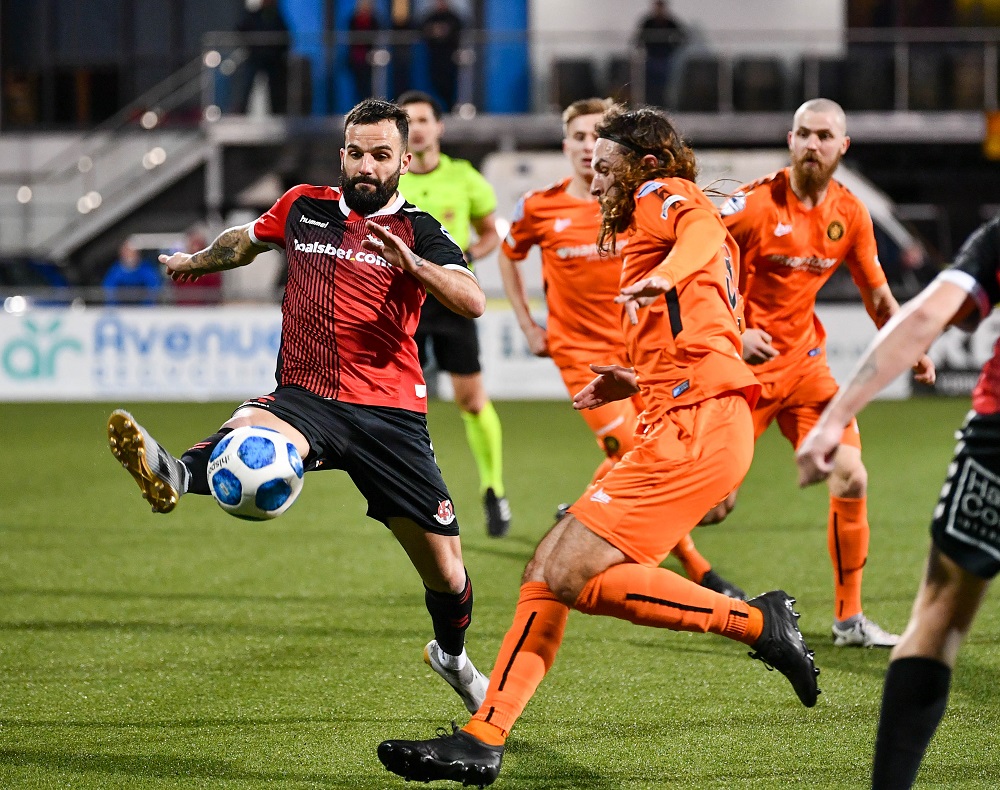