Leaders Linfield swept to a crushing 6-1 victory over Dungannon Swifts at Stangmore Park.

The game got off a blistering start with three goals inside the opening quarter-of-an-hour. The visitors moved in front after just two minutes when Kirk Millar unleashed a superb curling finish into the top corner from the edge of the area.

However, the Swifts responded immediately and got back on level terms when Darragh McBrien burst through the middle to slip the ball past Chris Johns.

Perhaps unsurprisingly the first half produced no further goals, but Linfield did extend their lead further still just 45 seconds after the interval when Matthew Clarke's corner was headed into the net at the far post by Trai Hume.

Linfield's fifth arrived in the 72nd minute after Michael Newberry met a Kyle McClean free-kick to send a downward header past Quinn.

Ahmed Salam completed the scoring deep into stoppage time when he got the final touch to another Clarke delivery. 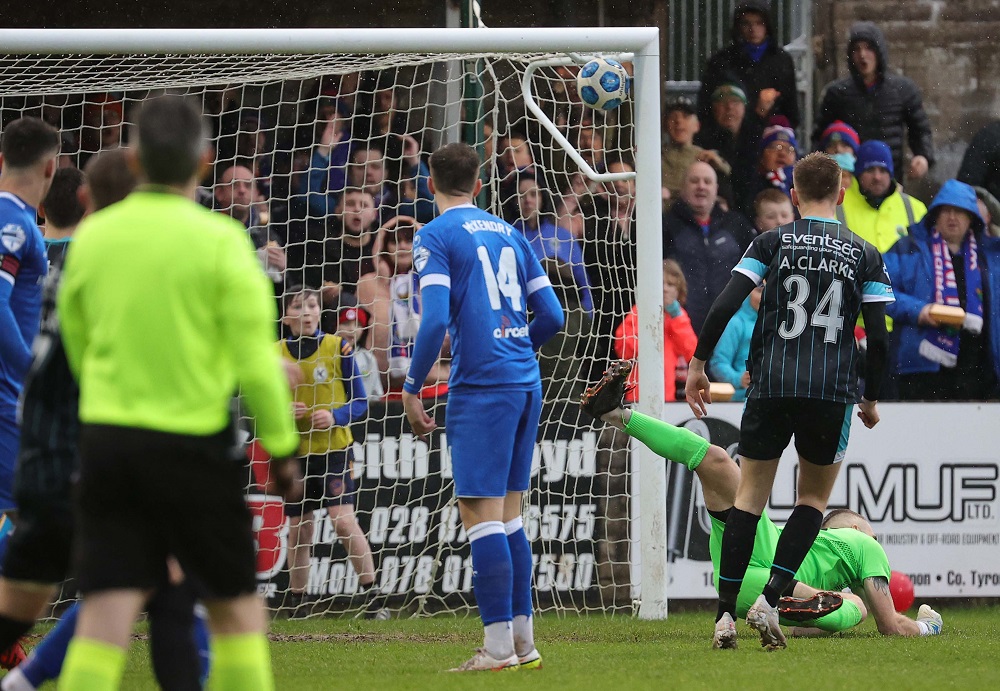 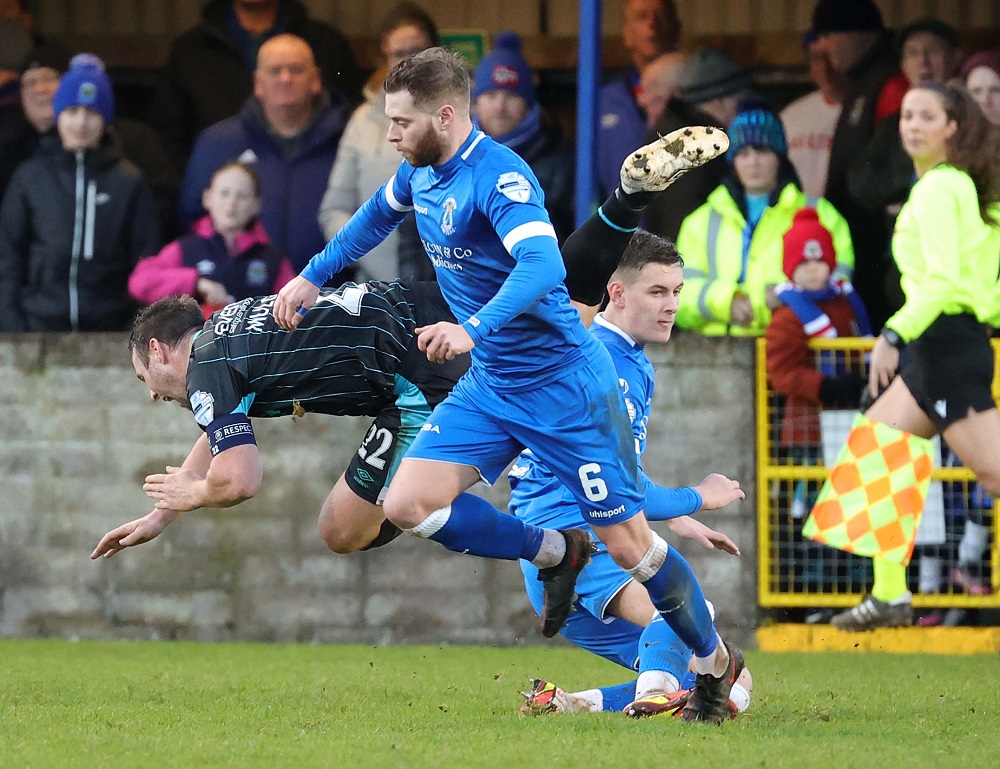