Glenavon staged a remarkable stoppage time comeback to claim a point after trailing by two goals against Carrick Rangers at the Loughview Leisure Arena.

The game got off to a quiet start with only a Conor McCloskey effort which keeper Neil Shields saved coming remotely close to breaking the deadlock.

However Carrick moved in front on 32 minutes when Ben Tilney emerged through the visiting defence to fire past James Taylor into the bottom corner.

Glenavon came closest to levelling during the early stage of the second half when James Singleton nodded over from a Matthew Snoddy cross, while Josh Doyle fired wide from just outside the box.

The home side looked to have secured the points when Jordan Gibson doubled their advantage with just over ten minutes to go after being teed up by Tilney.

The visitors grabbed what looked like a consolation a couple of minutes into added time when Snoddy got on the end of a ball knocked into the area to beat Shields.

But there was a further twist to come moments later after a free-kick from wide on was delivered to the edge of the six-yard box from Matthew Fitzpatrick to send a glancing header into the net. 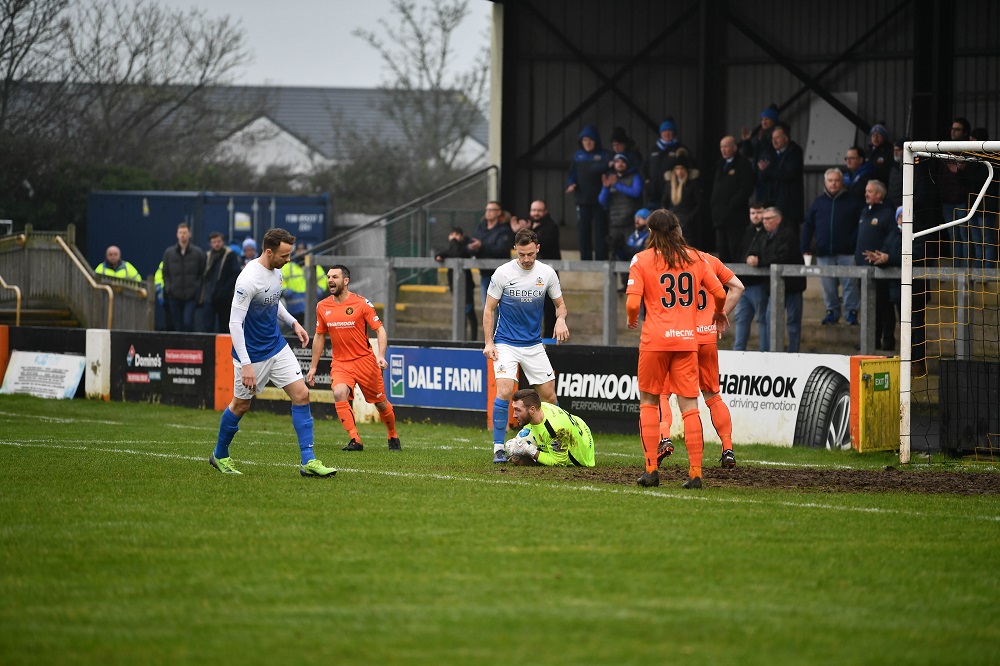 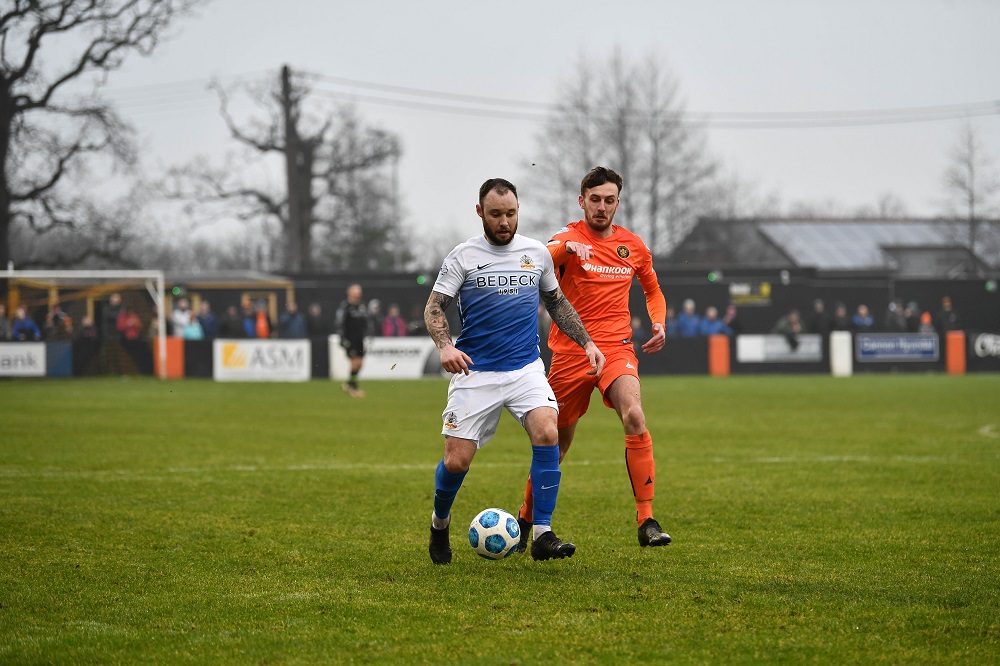 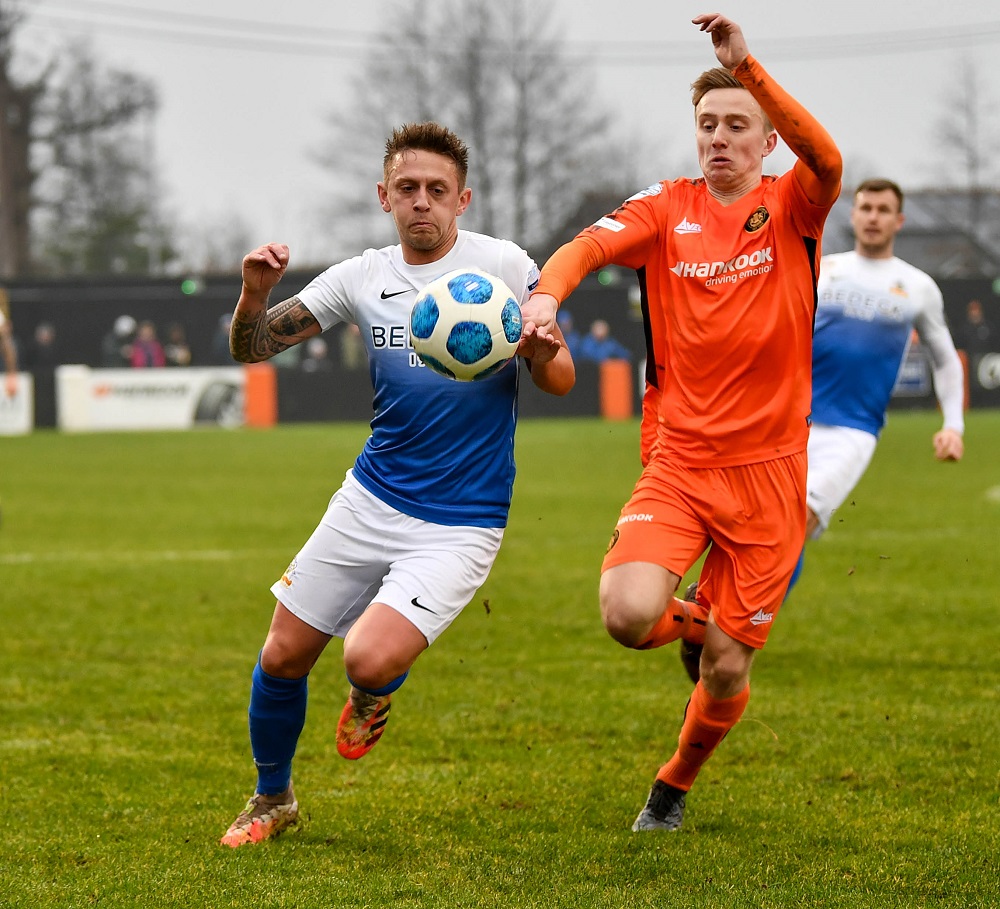 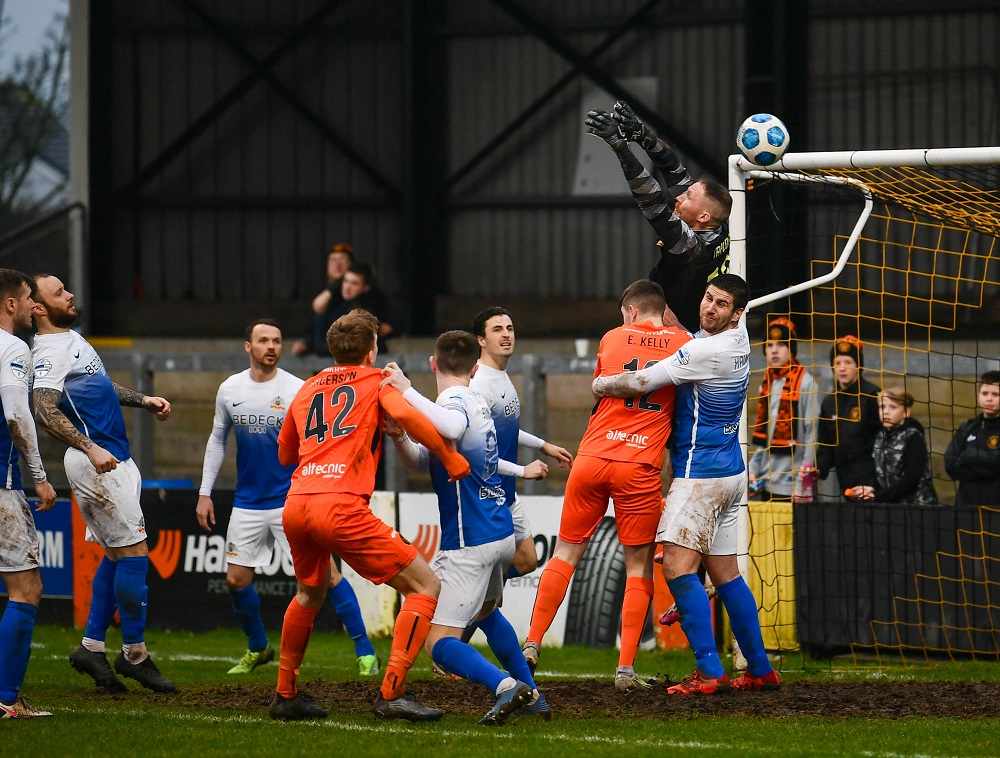 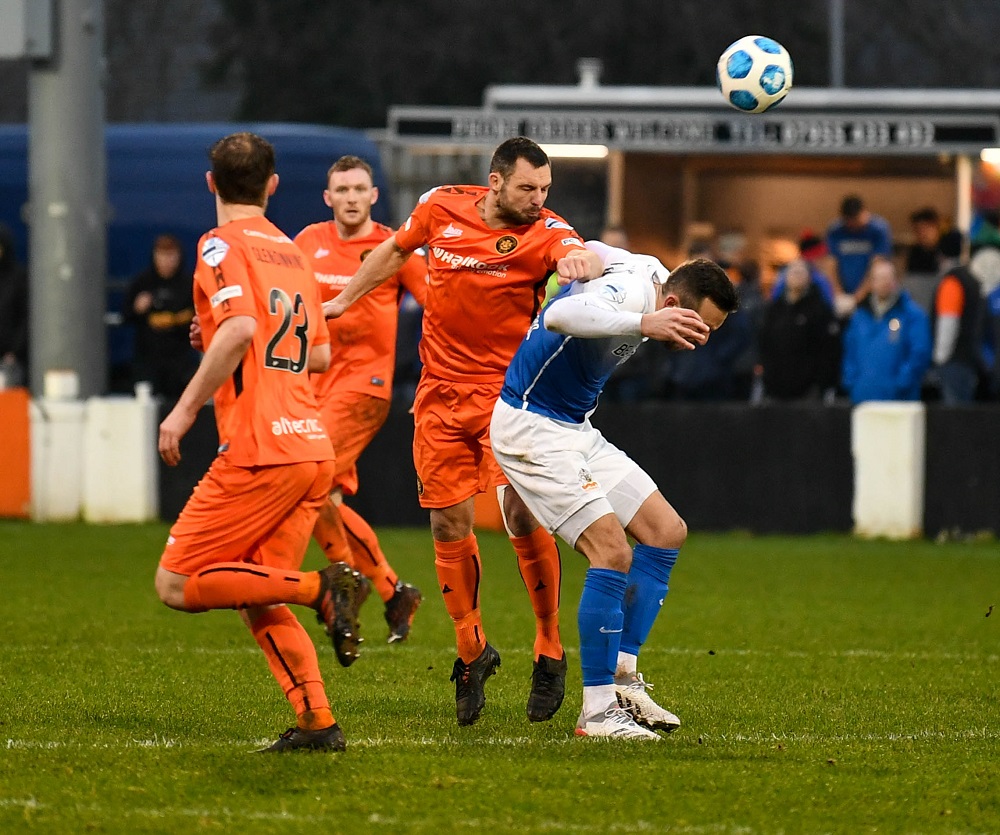 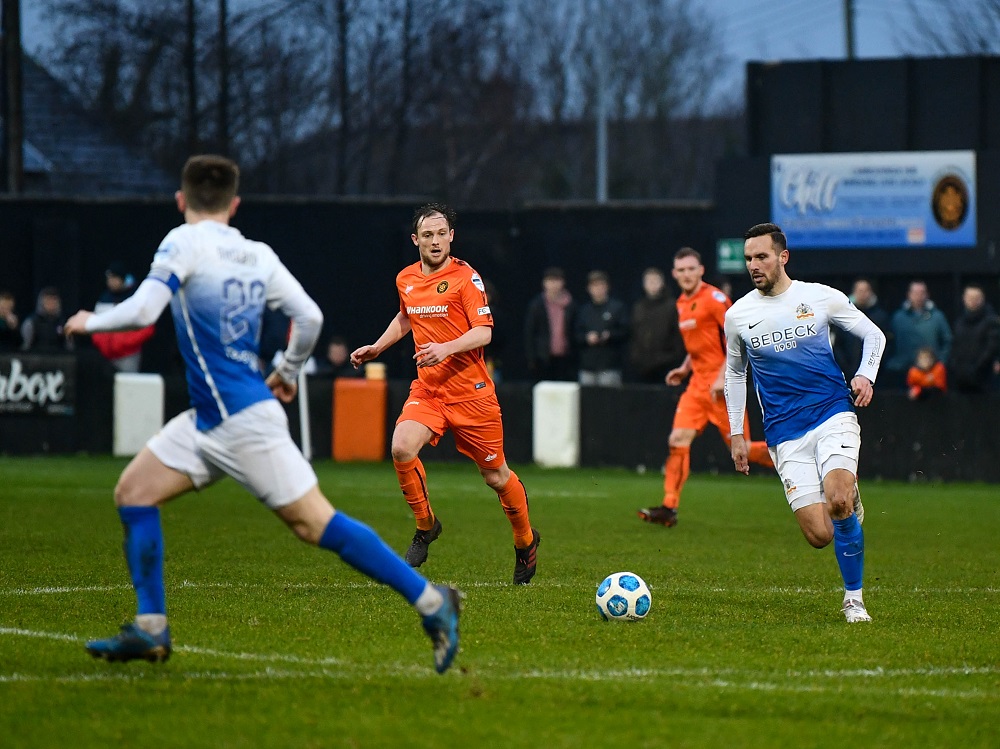