Coleraine moved back into the top six on goal difference following a scoreless draw with Portadown at Shamrock Park.

It was a game of few chances throughout with perhaps the best effort of the first half falling to Coleraine's Stephen Lowry who, from outside the area, produced a good stop from Ports keeper Jethren Barr who dived to his left to deal with the threat.

Matthew Shevlin also had a chance, but his header from Conor McKendry's cross fell the wrong side of the upright.

Lowry had another opportunity for the visitors after the break with a run and shot but he could only direct the ball straight at Barr.

The few other chances that were created included a Josh Carson drive blocked by Howard Beverland while Curtis Allen fired wide from an acute angle. 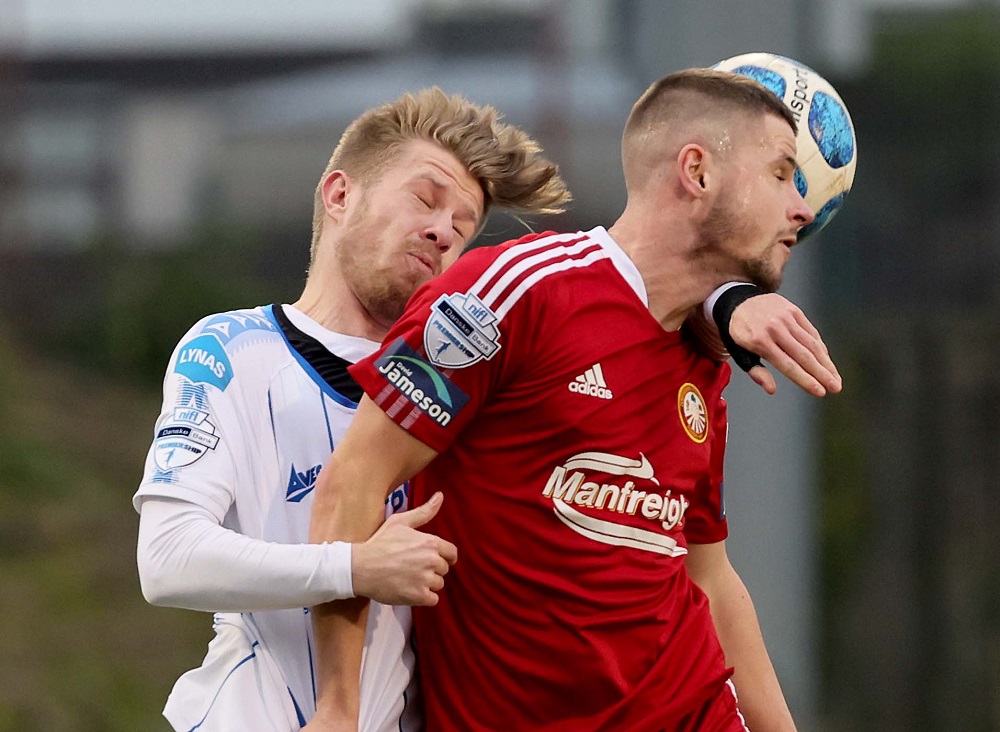 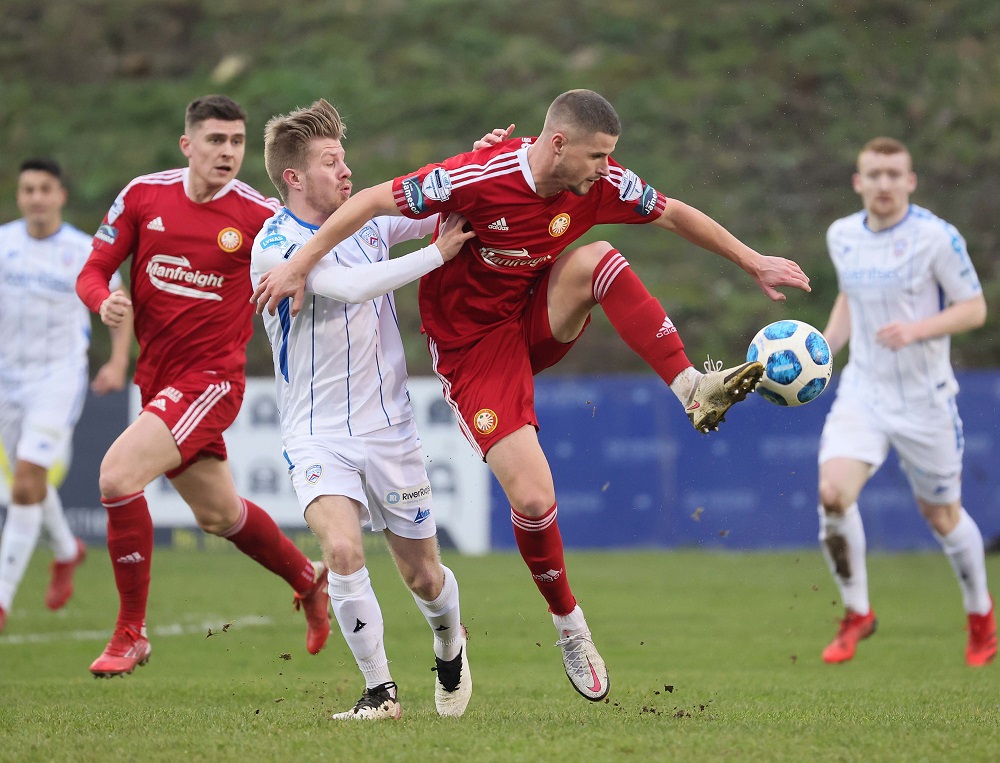 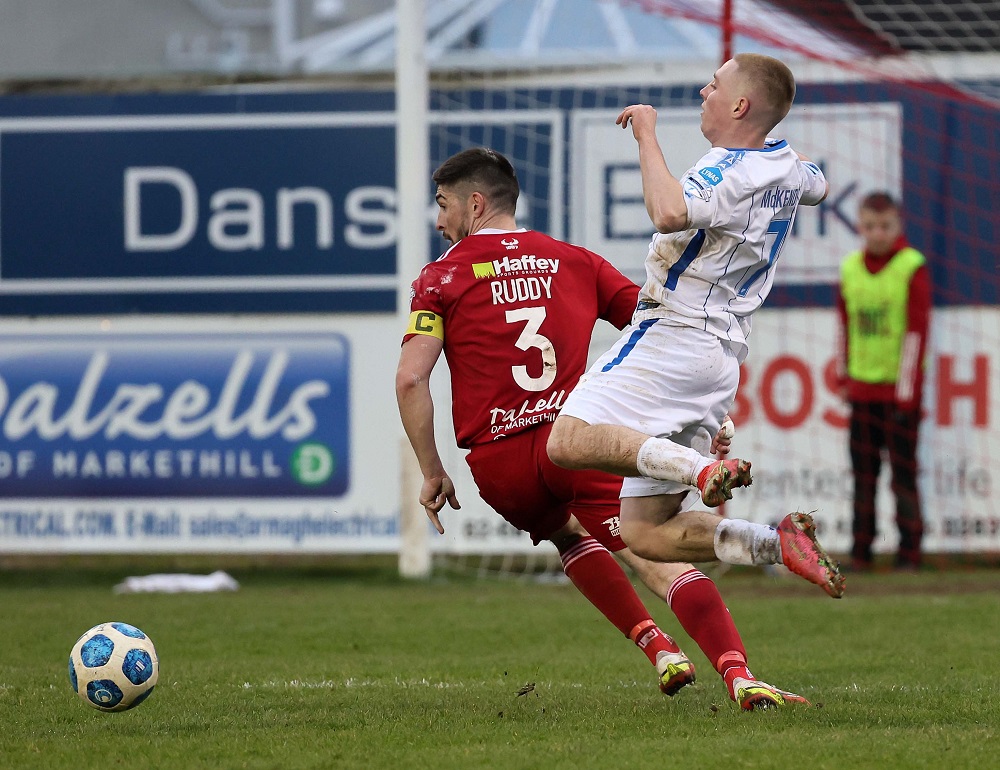 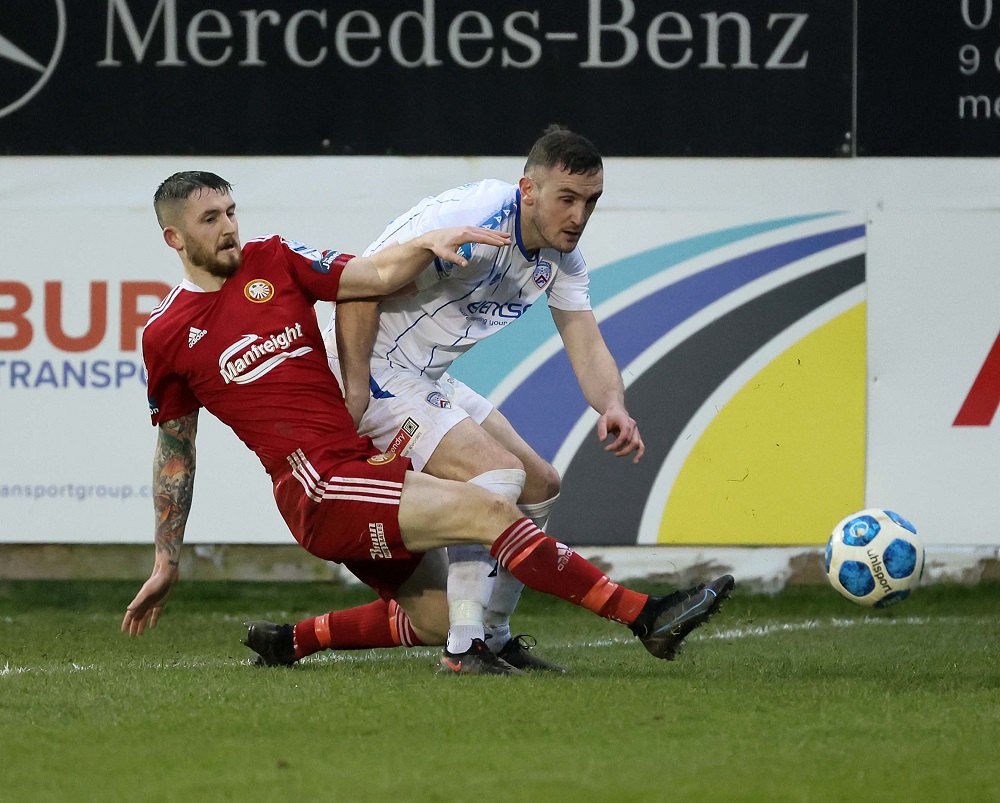 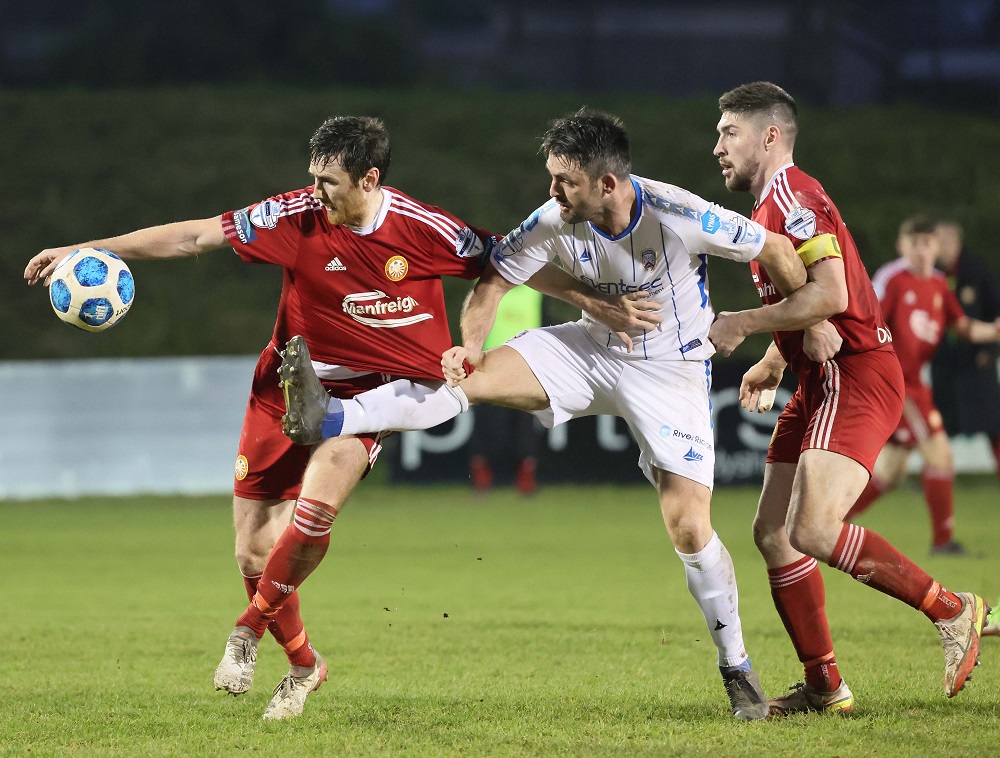 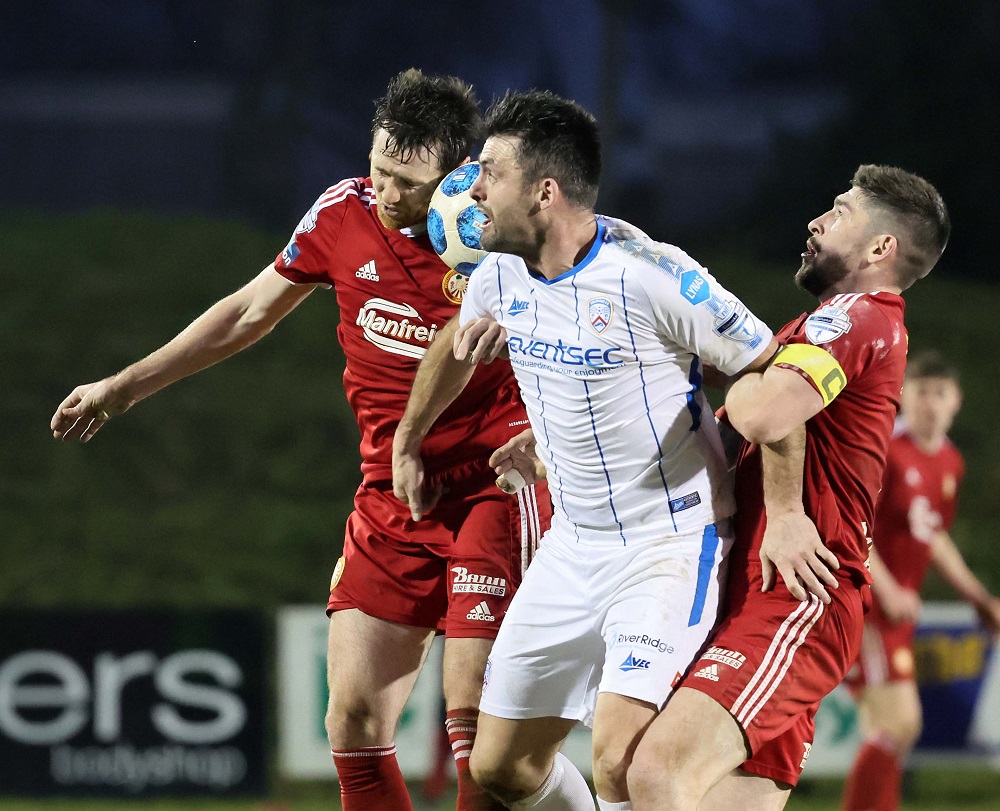