Coleraine picked up their first league win in eight outings with a comprehensive three-goal defeat of Carrick Rangers at The Showgrounds.

Despite the outcome it was the visitors that almost opened the scoring when, with just over ten minutes on the clock, Ben Tilney saw his effort from Kyle Cherry's flick turned away by Gareth Deane.

Then, midway through the first half, Jordan Gibson found himself through on goal but could only roll his finish the wrong side of an upright.

The deadlock was broken on 26 minutes when Rodney Brown nodded Coleraine in front from Jamie Glackin's clipped free-kick from just outside the area.

Coleraine doubled their advantage seven minutes from the break. Again Glackin was involved with a curling ball into the box only for unfortunate Carrick defender Steven Gordon to slice his attempted clearance into his own net.

Glackin might have added a third himself soon after following another run into the area but his right foot effort curled just over the bar.

Coleraine's third did arrive nine minutes after the break, however, when Lyndon Kane was upended by keeper Matthew Skeet as he rushed into the area and, after composing himself, he stepped up to send the resultant spot-kick into the net despite Skeet diving the right way.

Oran Kearney's side thought they had added a fourth not long after that when Josh Carson found himself in space to pick his spot but his effort was subsequently ruled out offside. 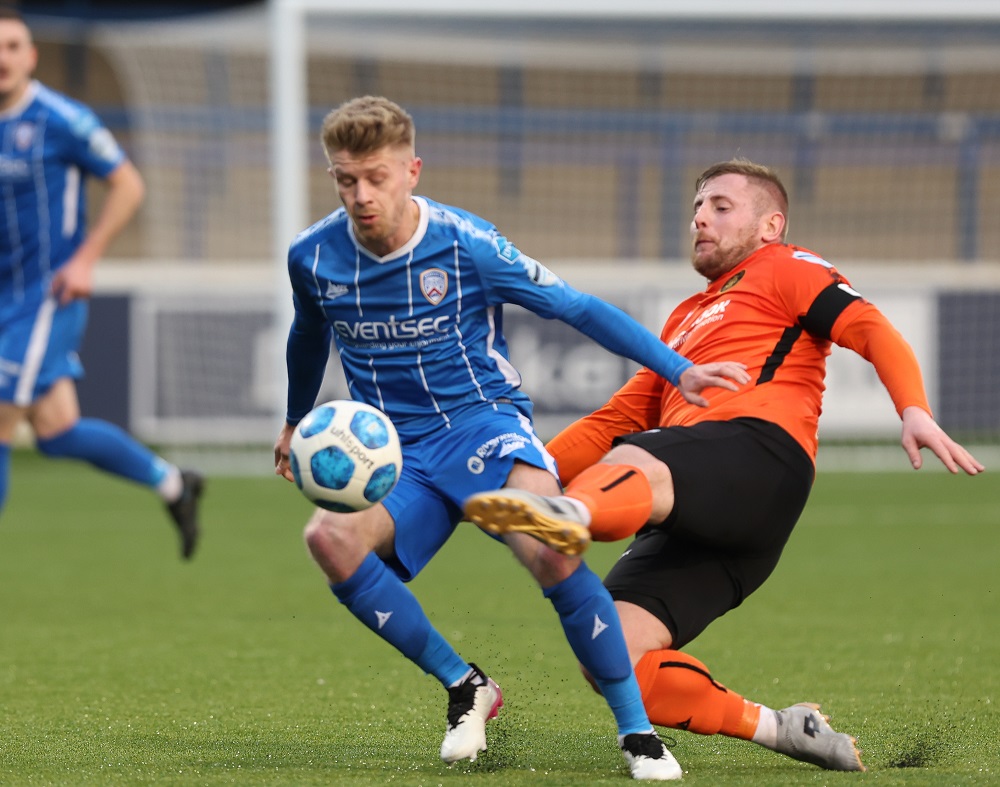 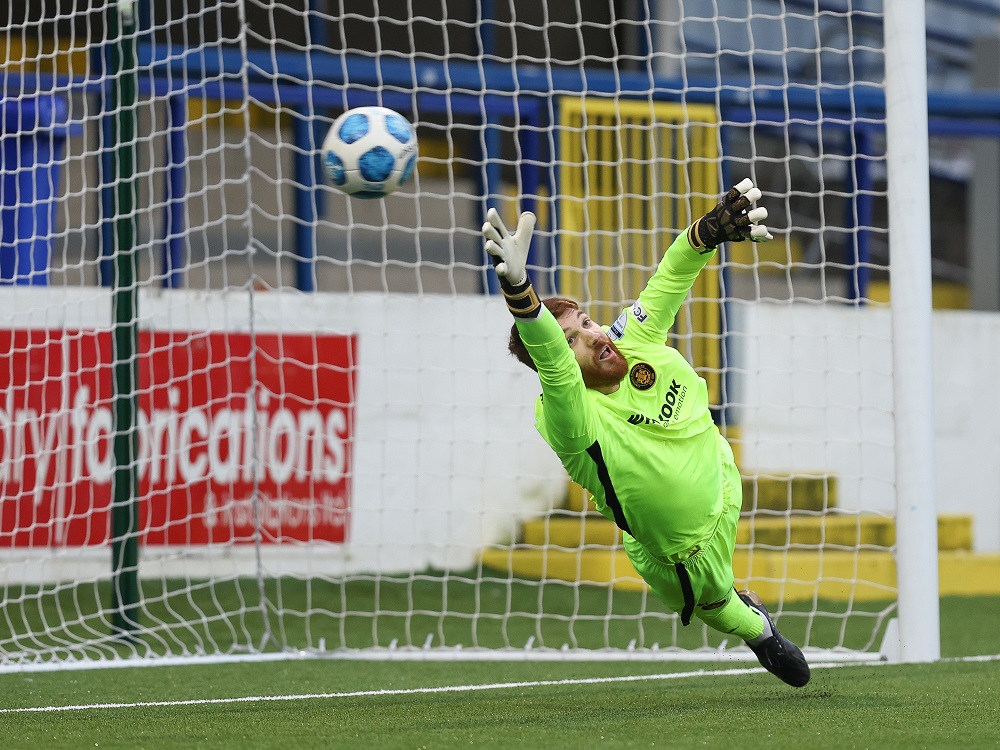 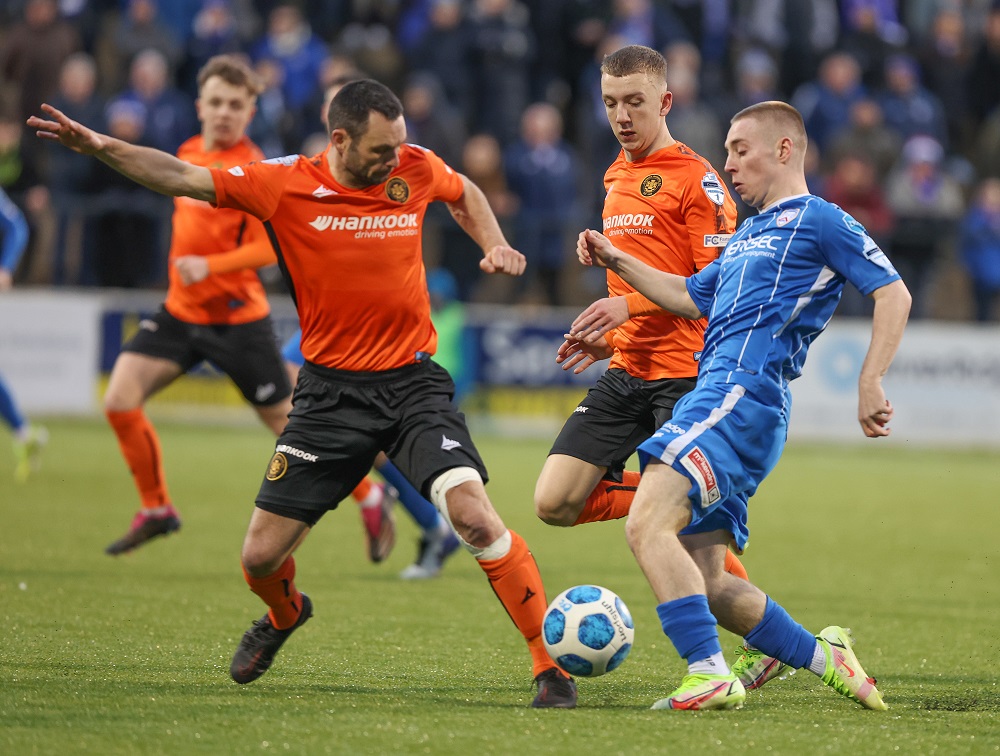 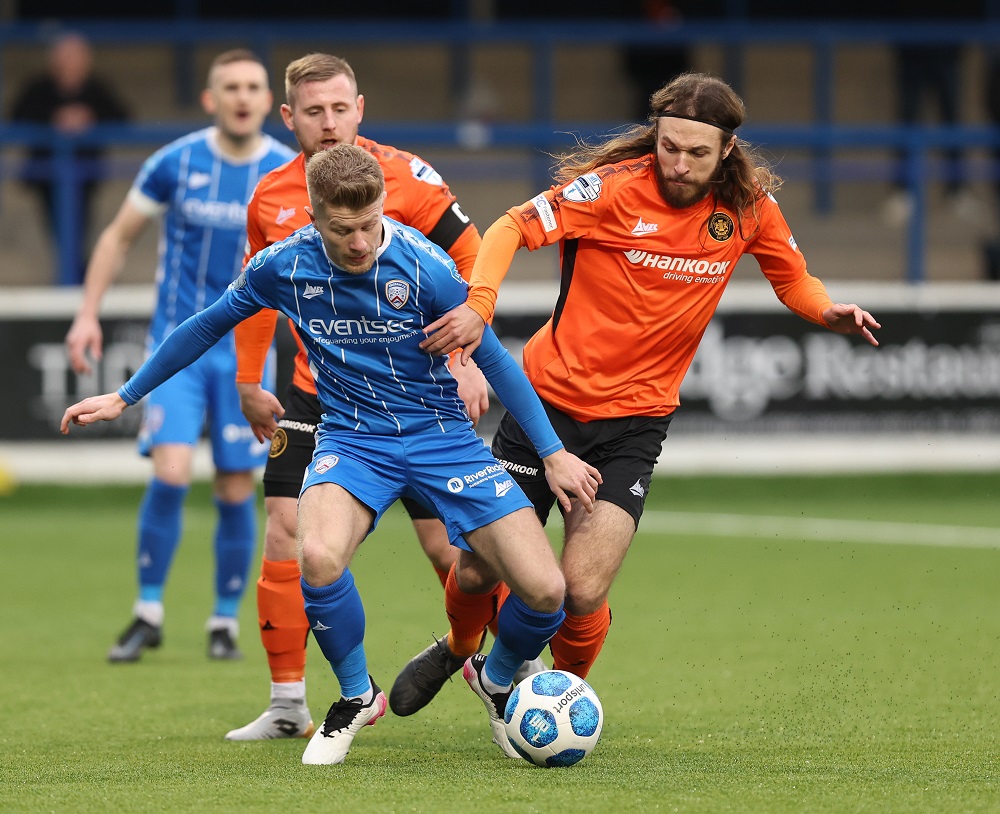 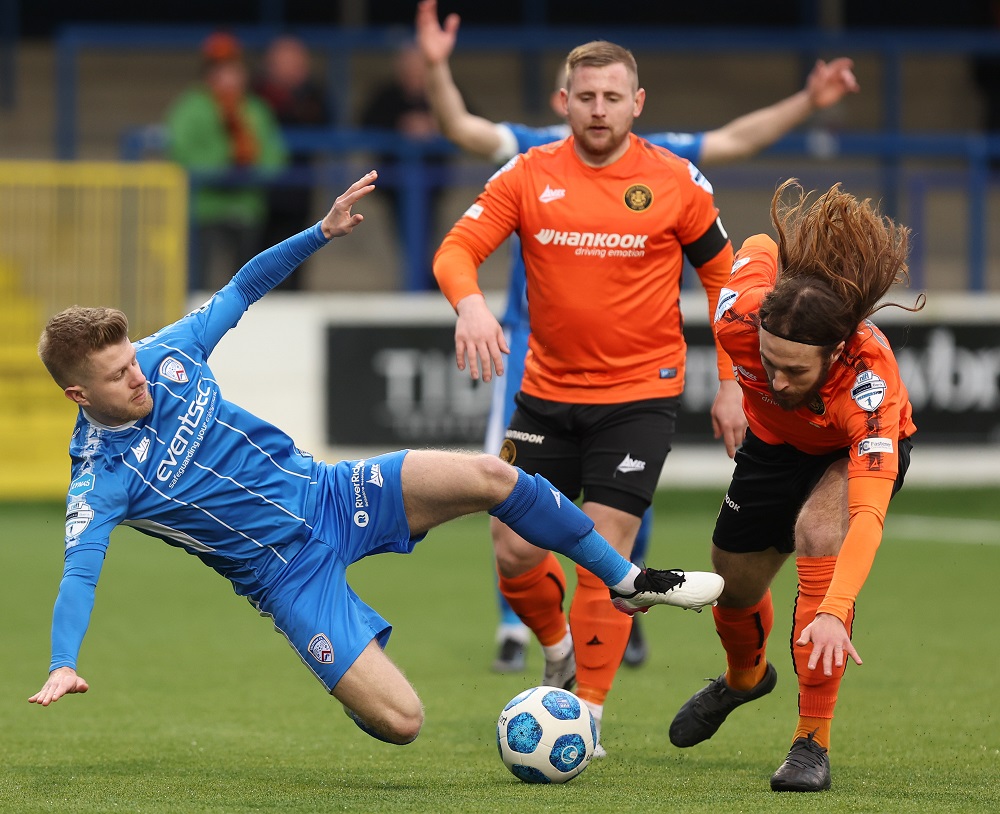 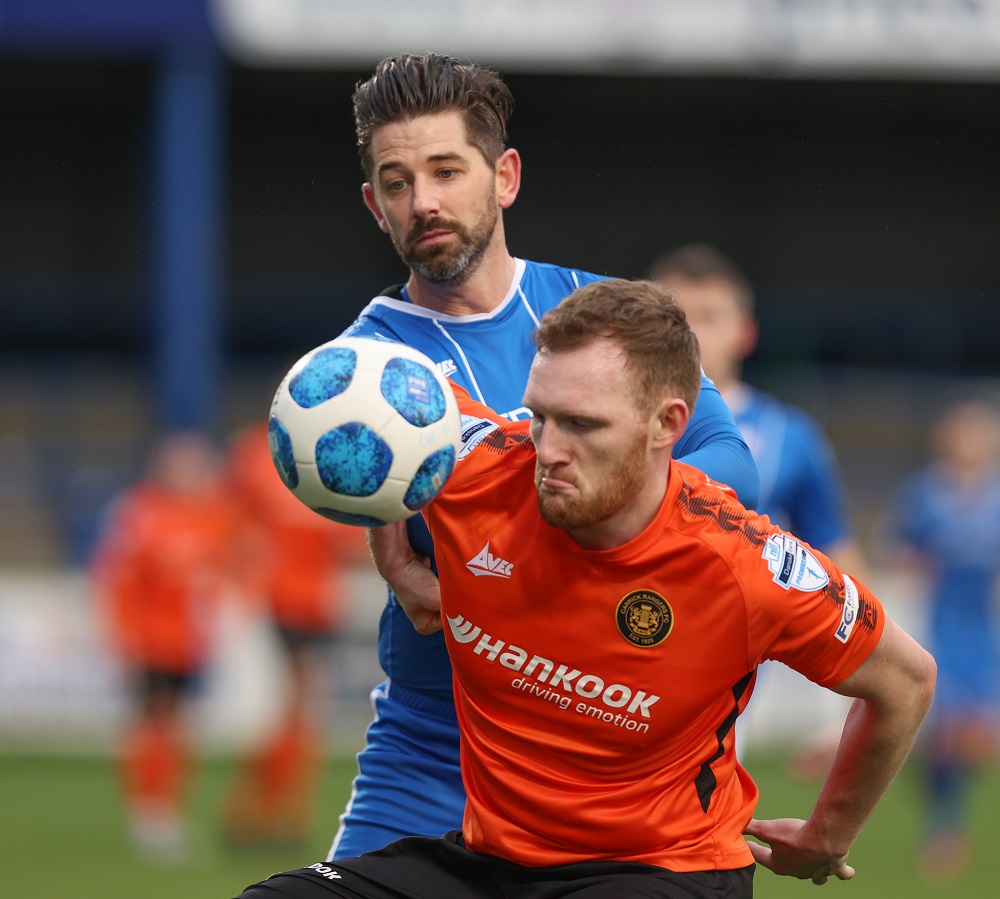