Two second half goals helped Linfield get the better of Glenavon in a tight encounter at Windsor Park.

A low key start to proceedings produced few efforts on goal, although Linfield came closest when James Taylor dealt with a Kirk Millar cross just as Kyle McClean was poised to convert while, for Glenavon, Robert Garrett sent an effort from distance over the bar.

Glenavon threatened again after Danny Wallace came close from a Michael O'Connor before Conor McCloskey was forced wide by Linfield keeper Chris Johns at the near post.

At the other end Stephen Fallon tested Taylor from 25 yards but the Glenavon keeper did well to palm the ball away.

But Glenavon looked the more likely to find a way through, coming close again when Niall Quinn made a goalline clearance to keep out a Wallace touch while, moments from the break, Garrett drilled a right-foot shot just inches wide from the edge of the area.

The visitors had another chance early in the second half when Jack O'Mahony crossed for Matthew Fitzpatrick but he failed to make the most of the opportunity.

Linfield began to come into the game more after this. Taylor was called into action twice to keep out efforts from McClean and Jamie Mulgrew and then again from Sam Roscoe and Ahmed Salam a couple of minutes after that.

The visitors threatened again, though, when Matthew Snoddy's deflected effort produced a great save from Johns around the hour mark.

However, the deadlock was finally broken on 63 minutes after Christy Manzinga connected with Mulgrew's ball across the area to fire a low, drilled finish past Taylor.

Glenavon had a chance to level a few minutes later but were thwarted by a Matthew Clarke clearance after Peter Campbell sent over a pacy low cross into the box.

But Linfield made sure of the points with just two minutes remaining when Chris McKee met another Mulgrew delivery to send a diving header past Taylor. 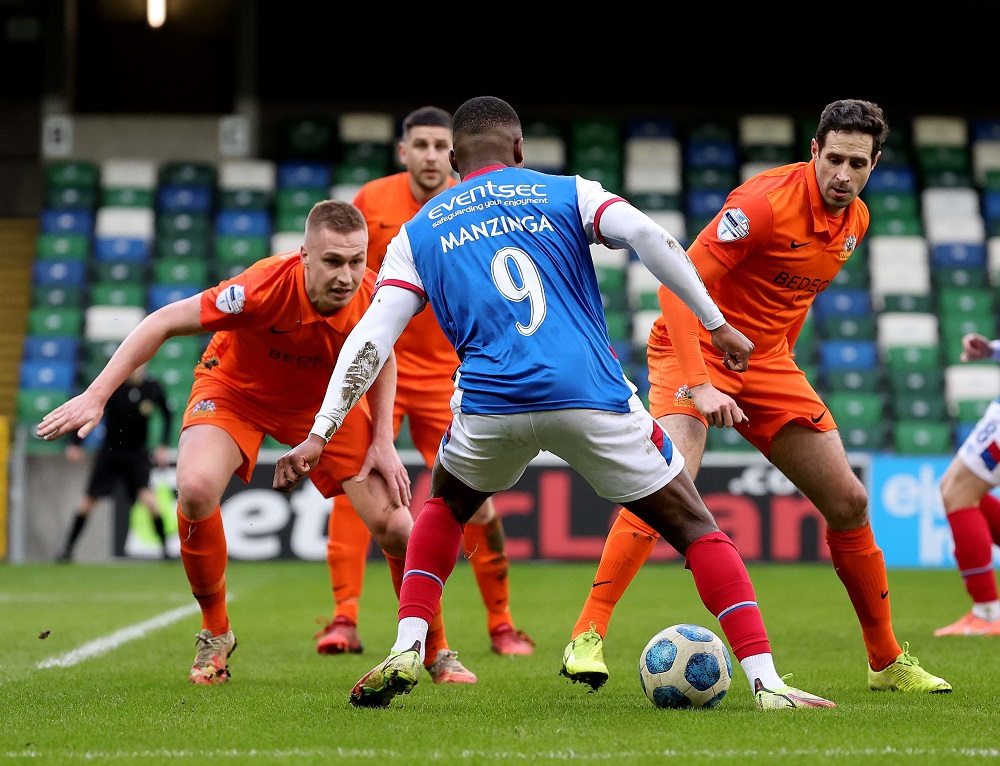 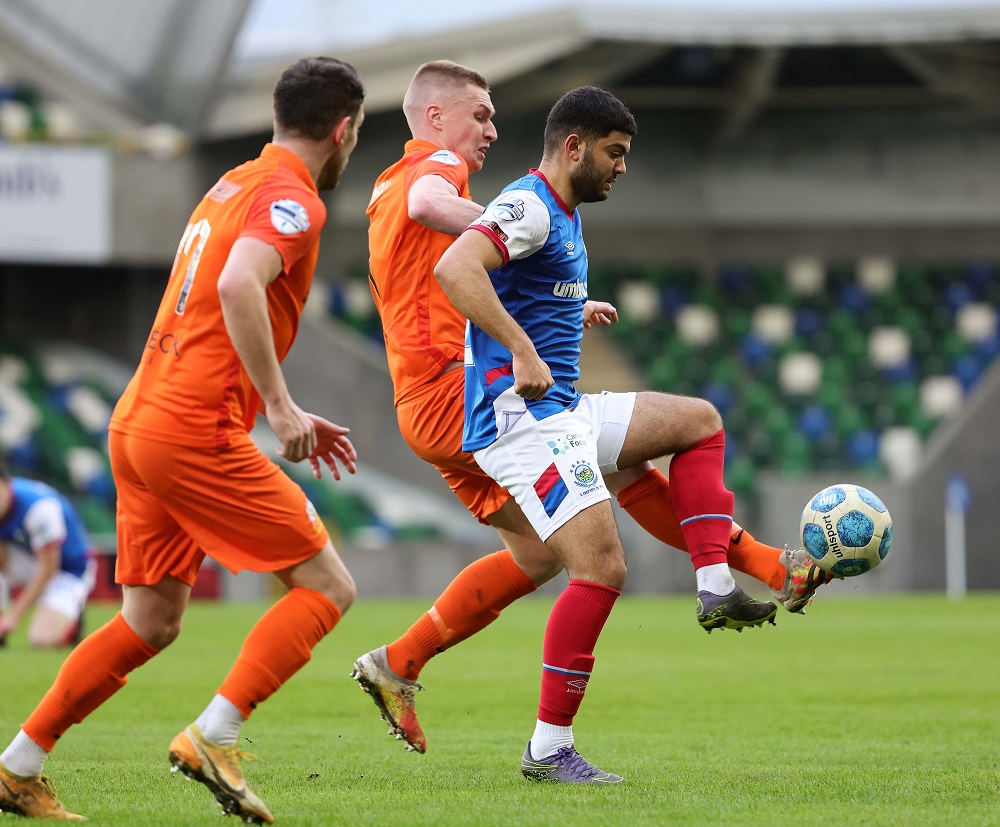 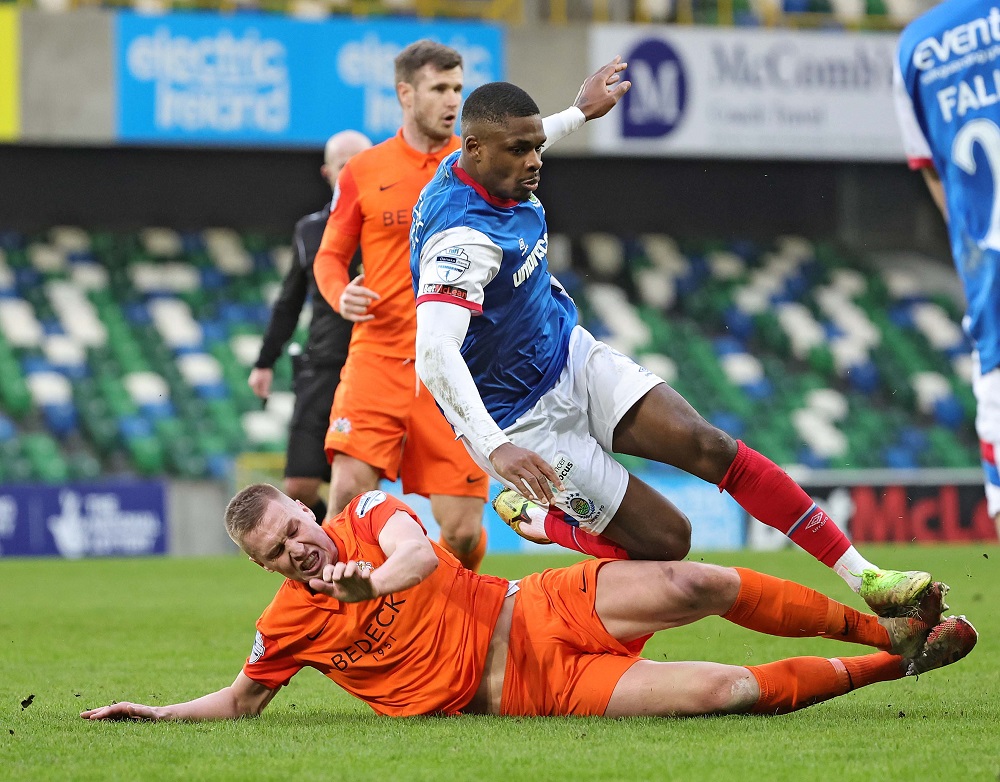 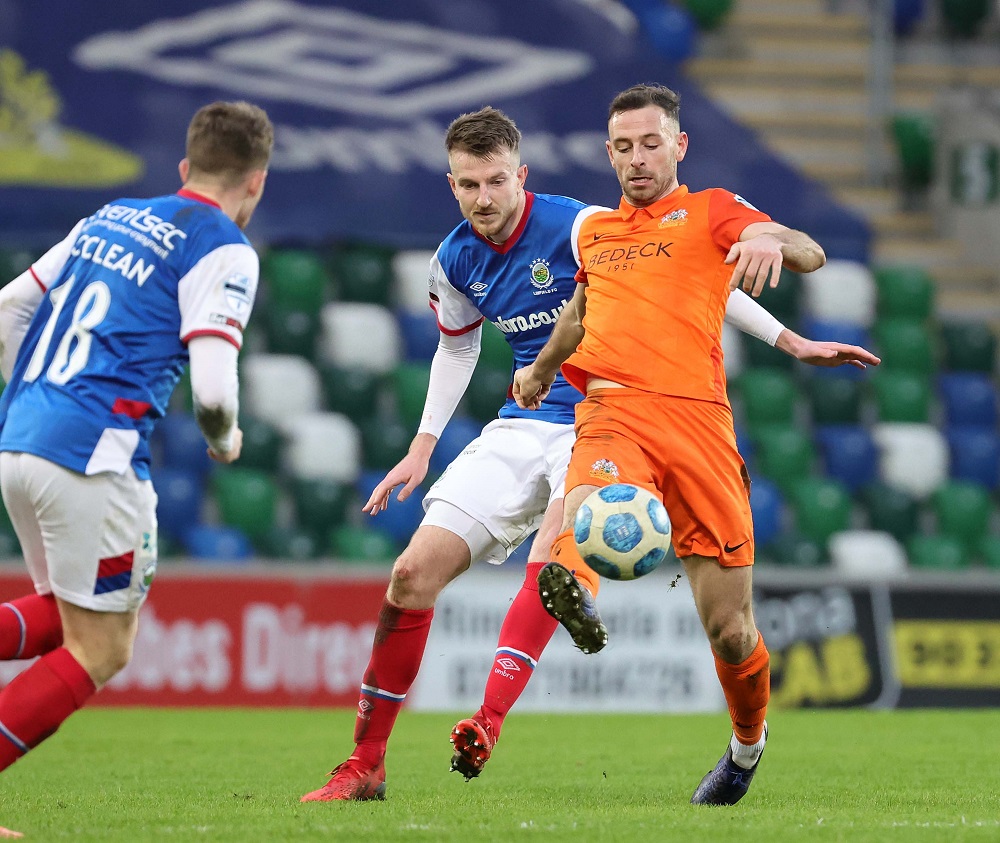 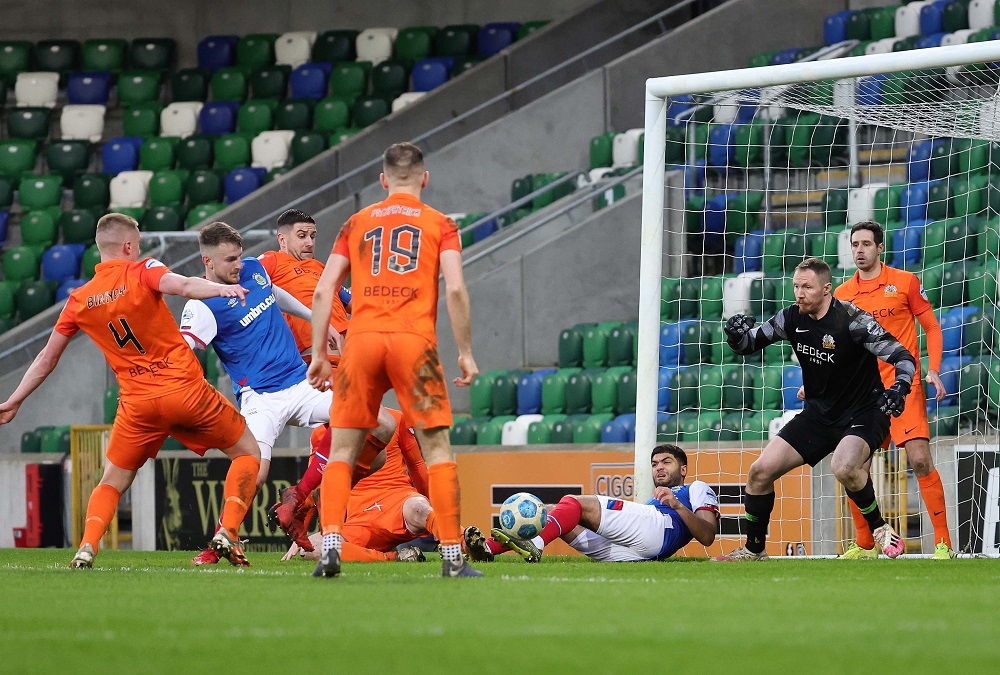 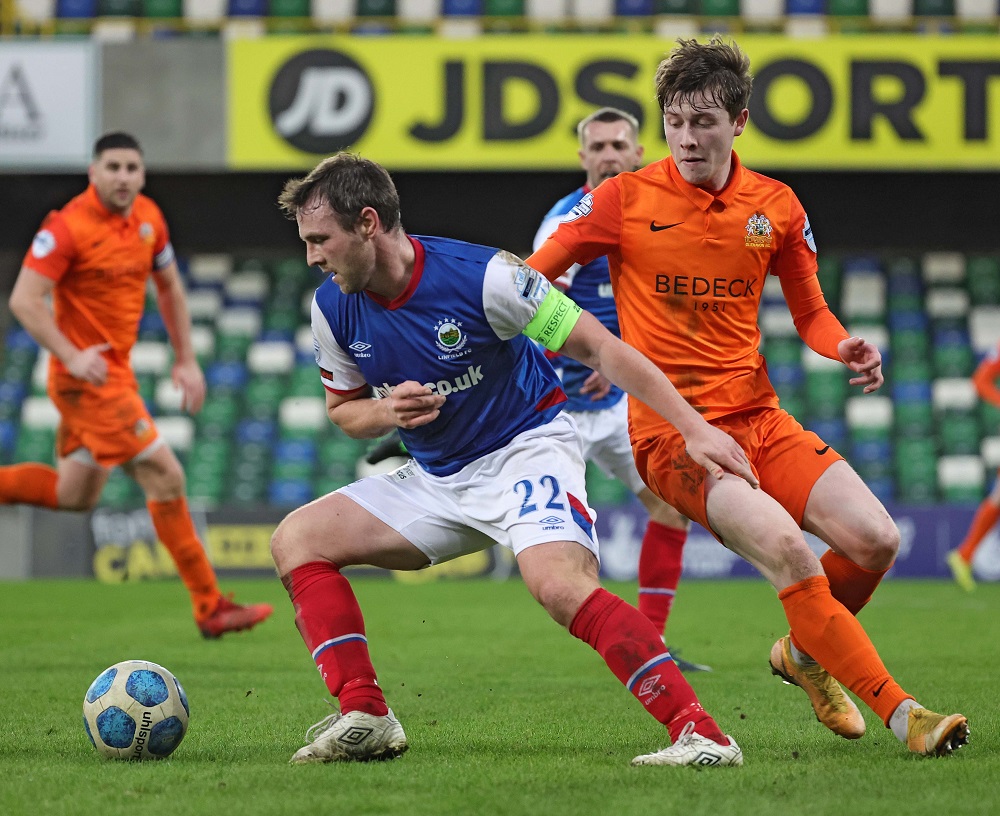